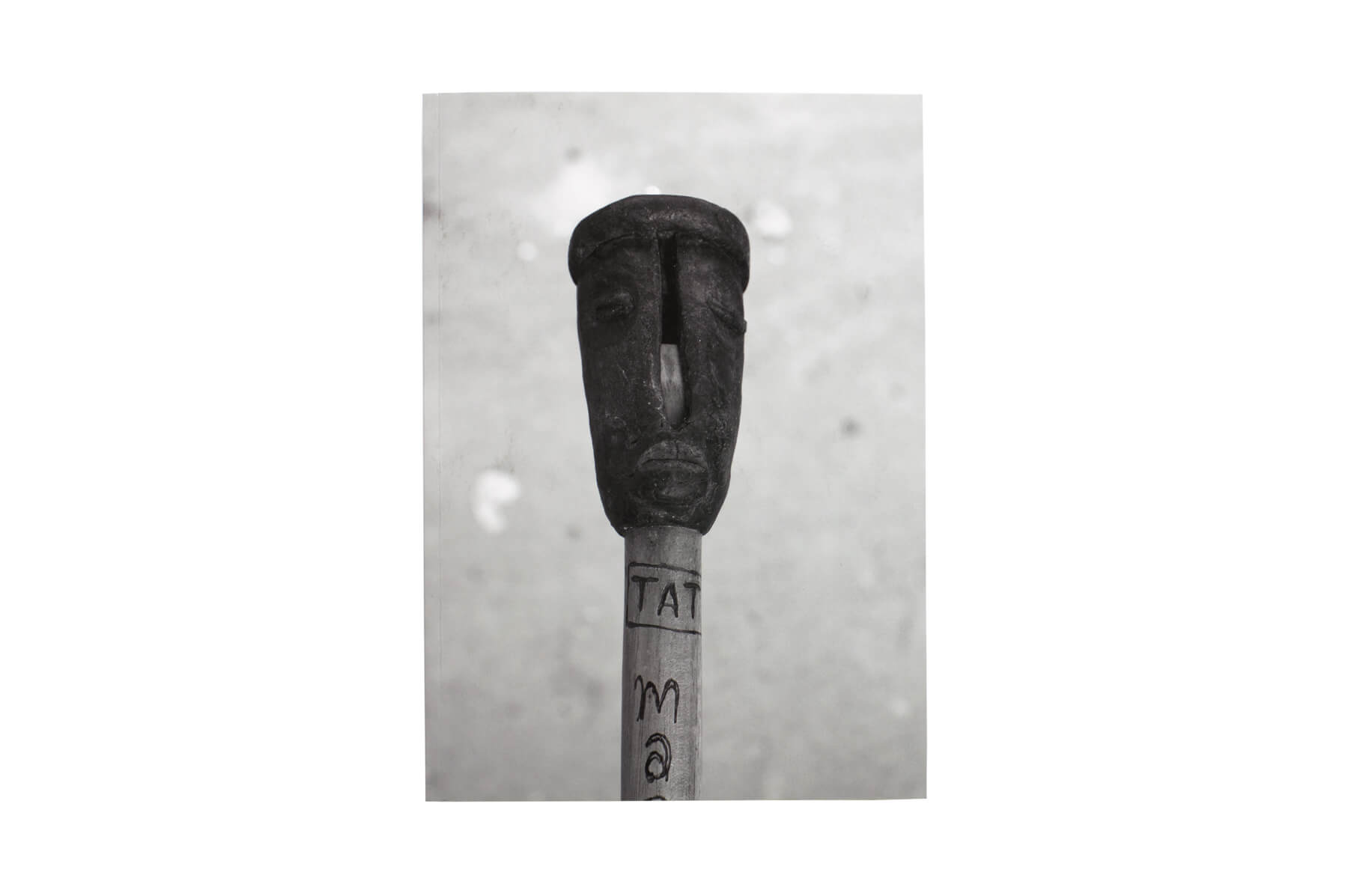 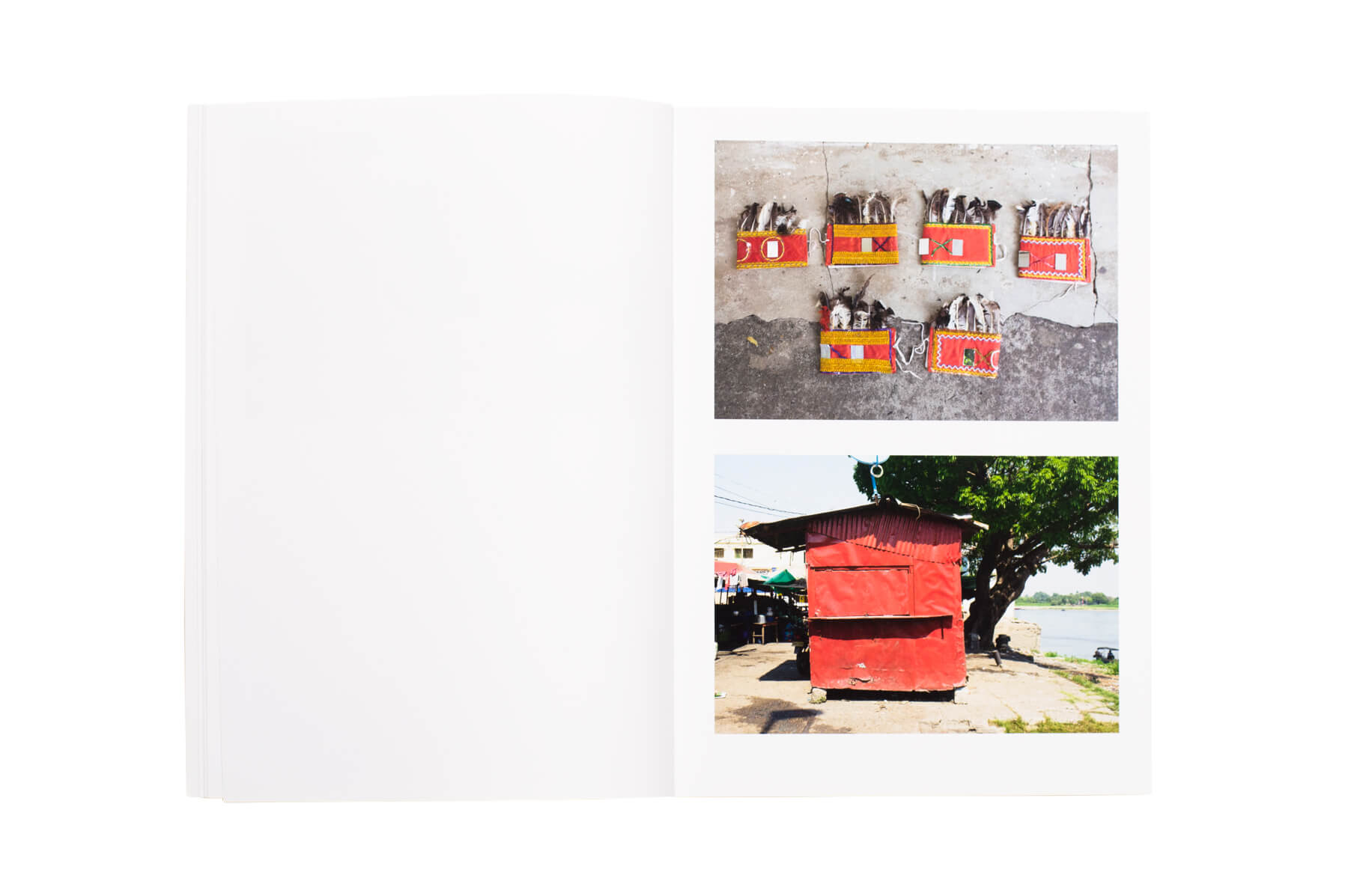 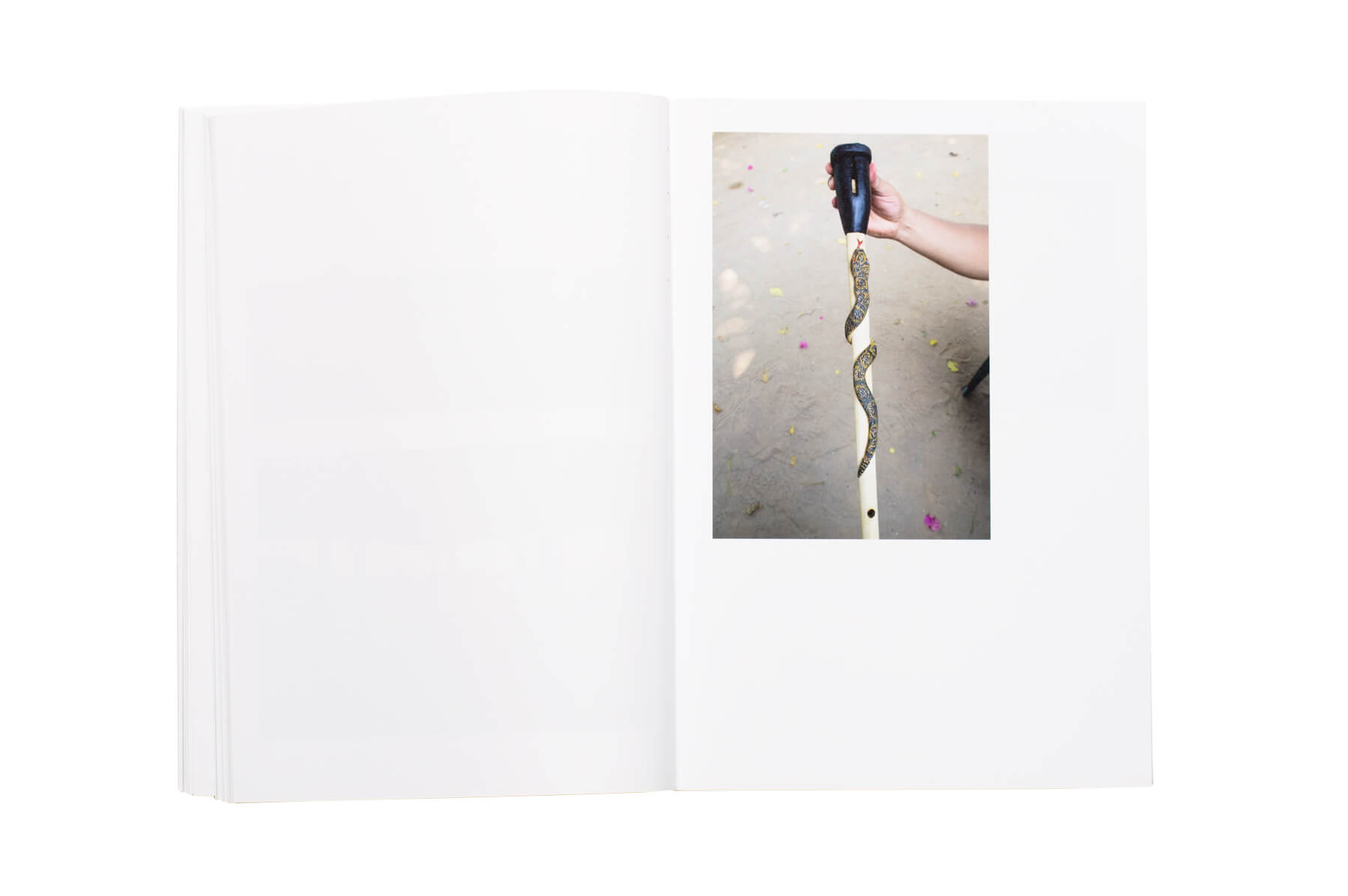 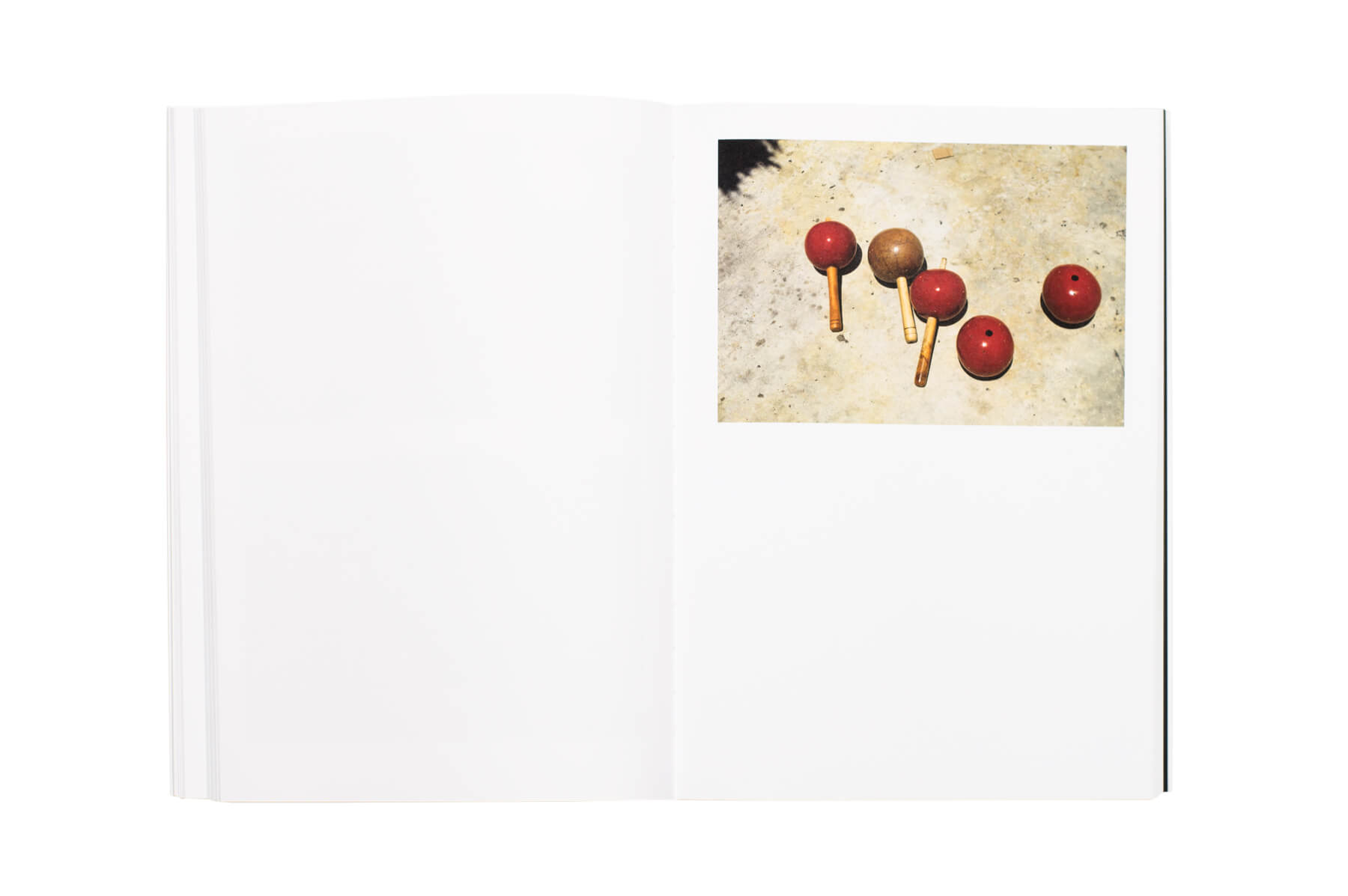 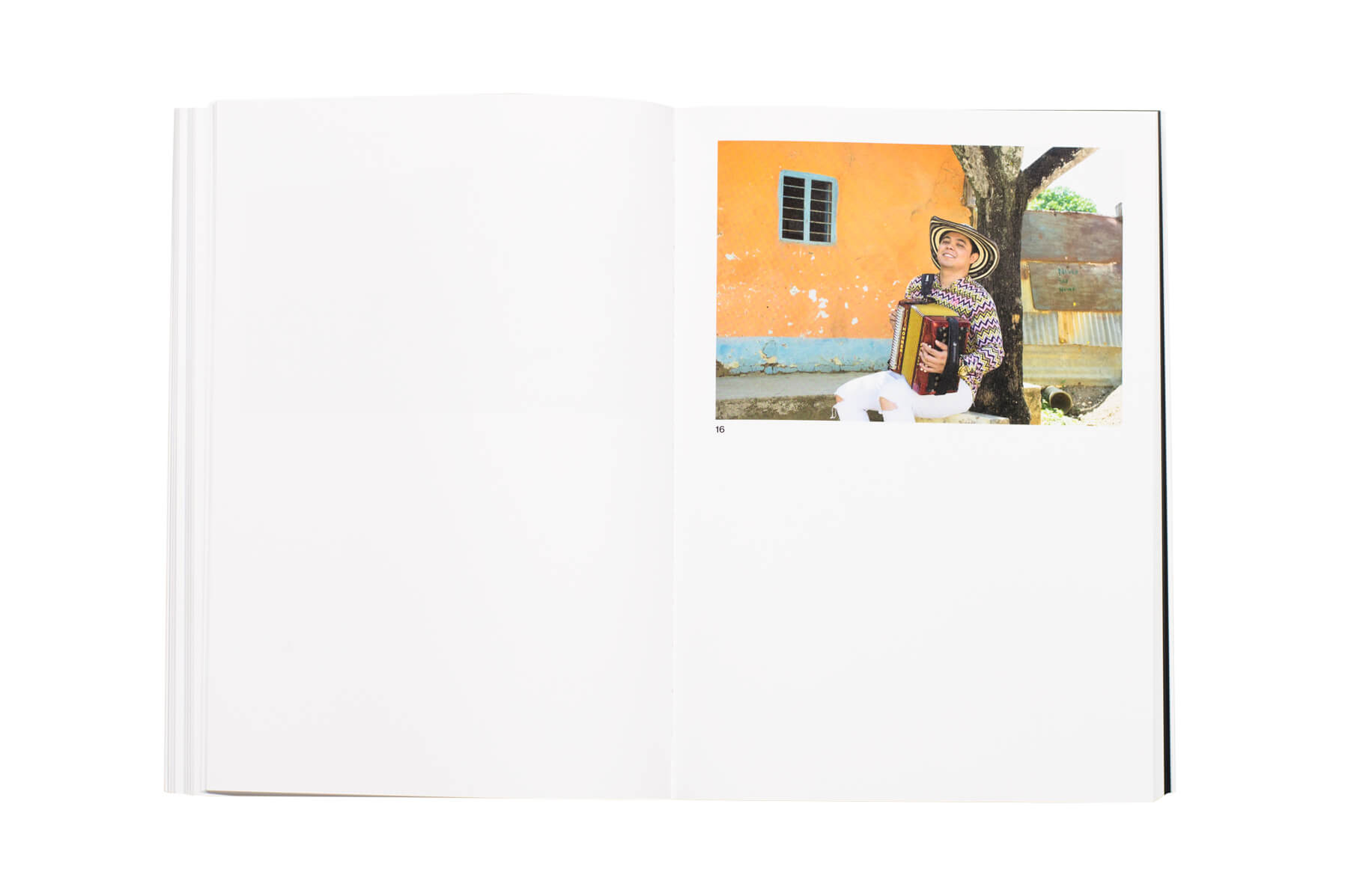 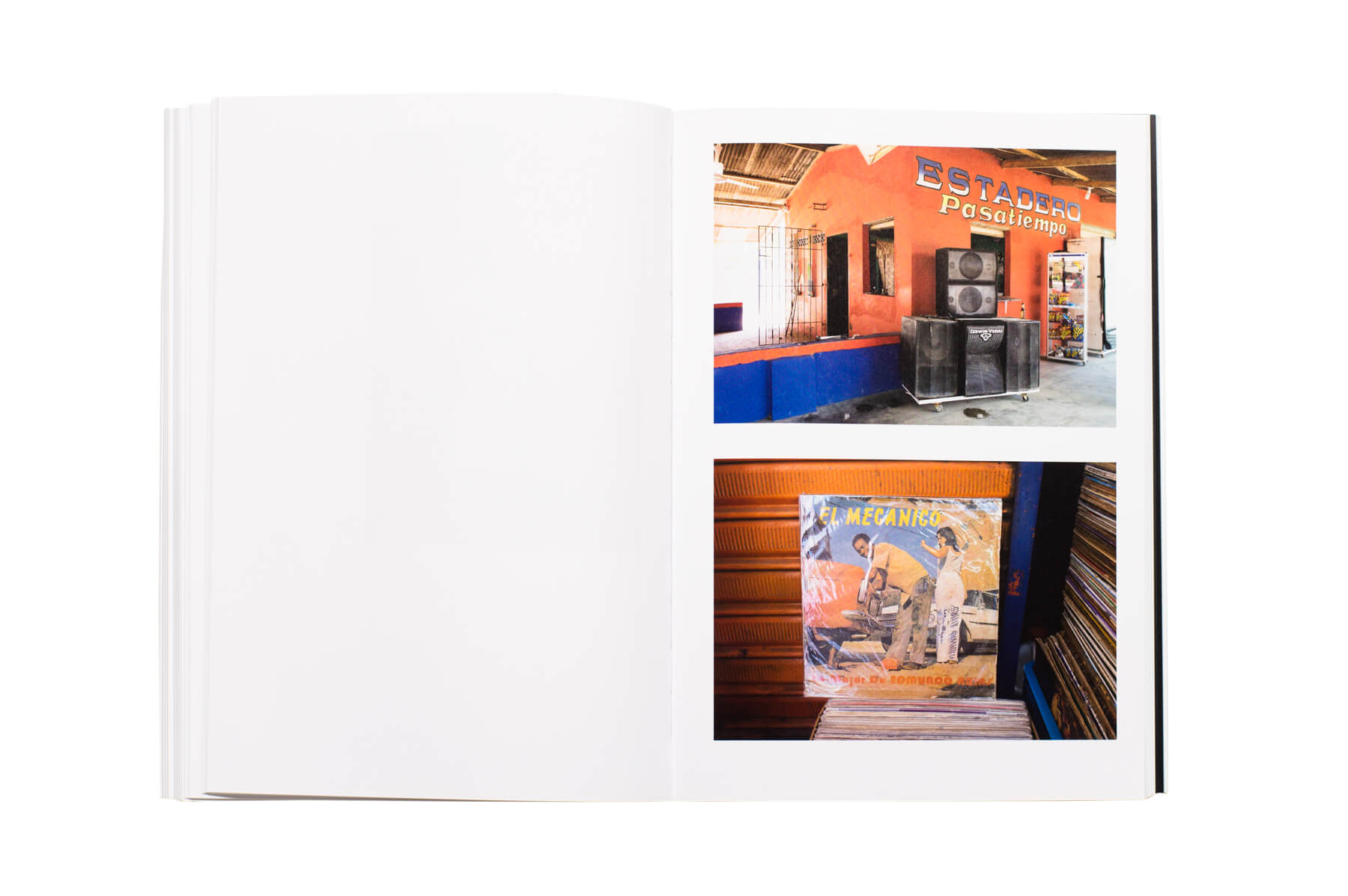 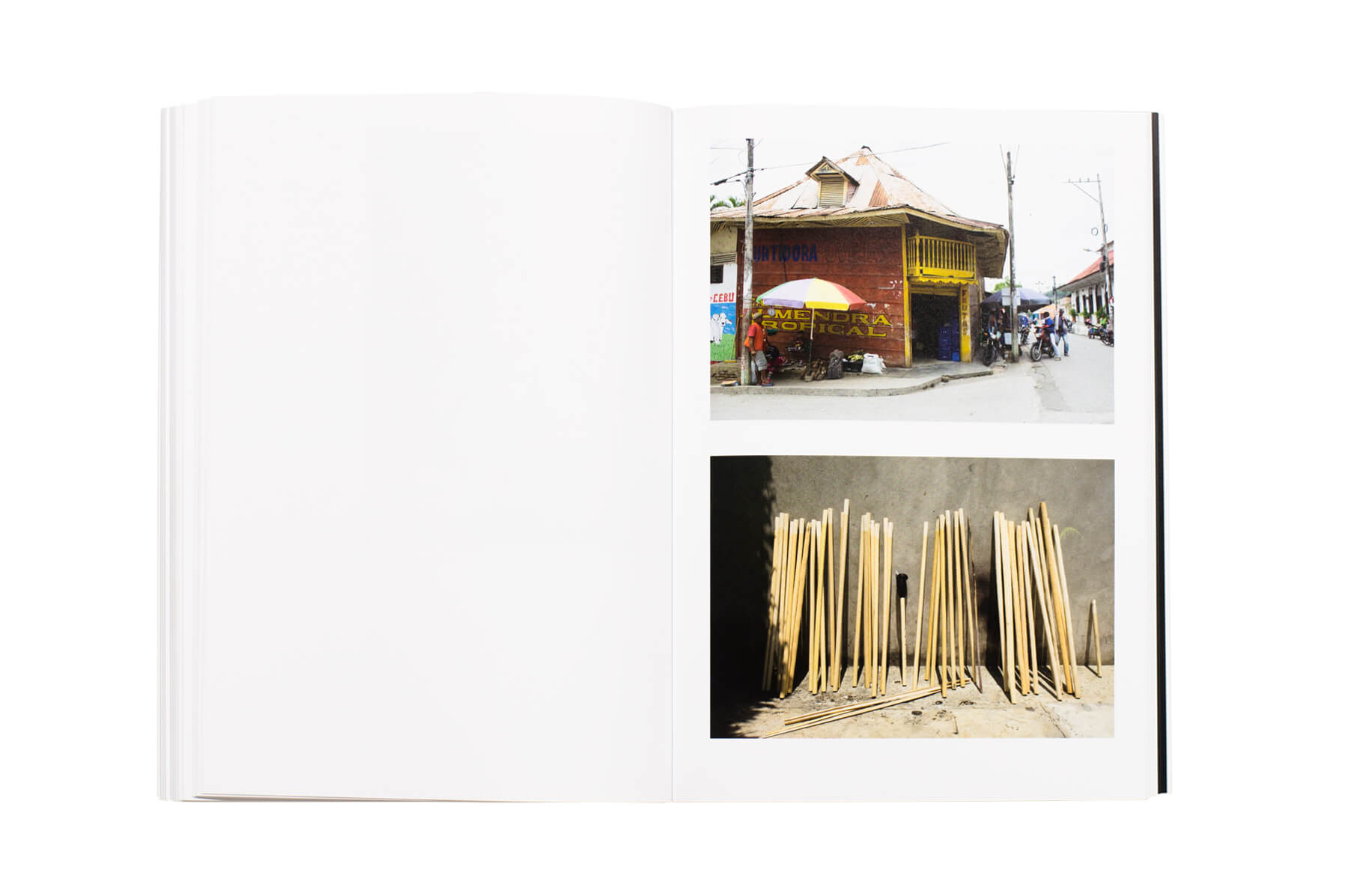 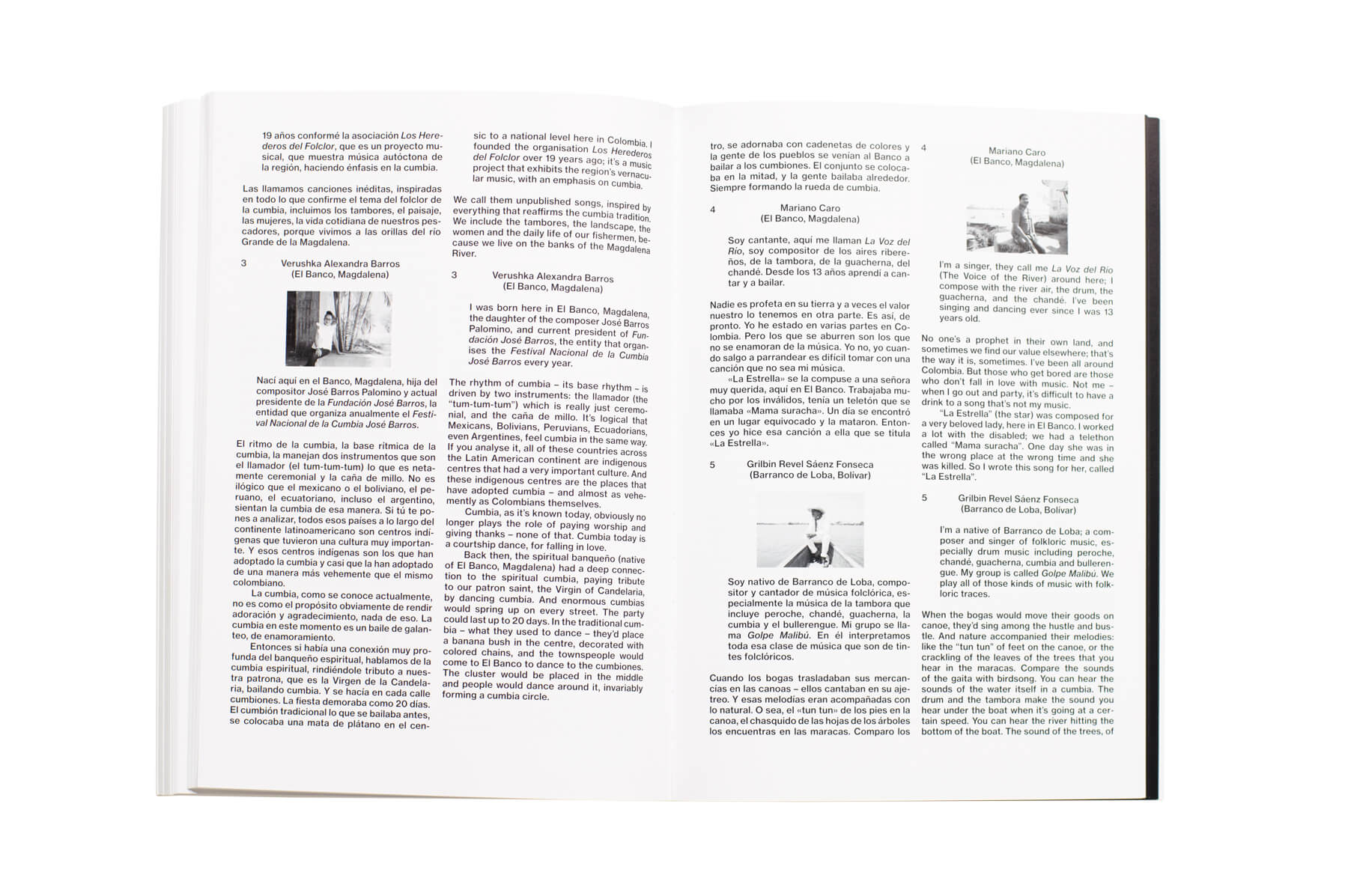 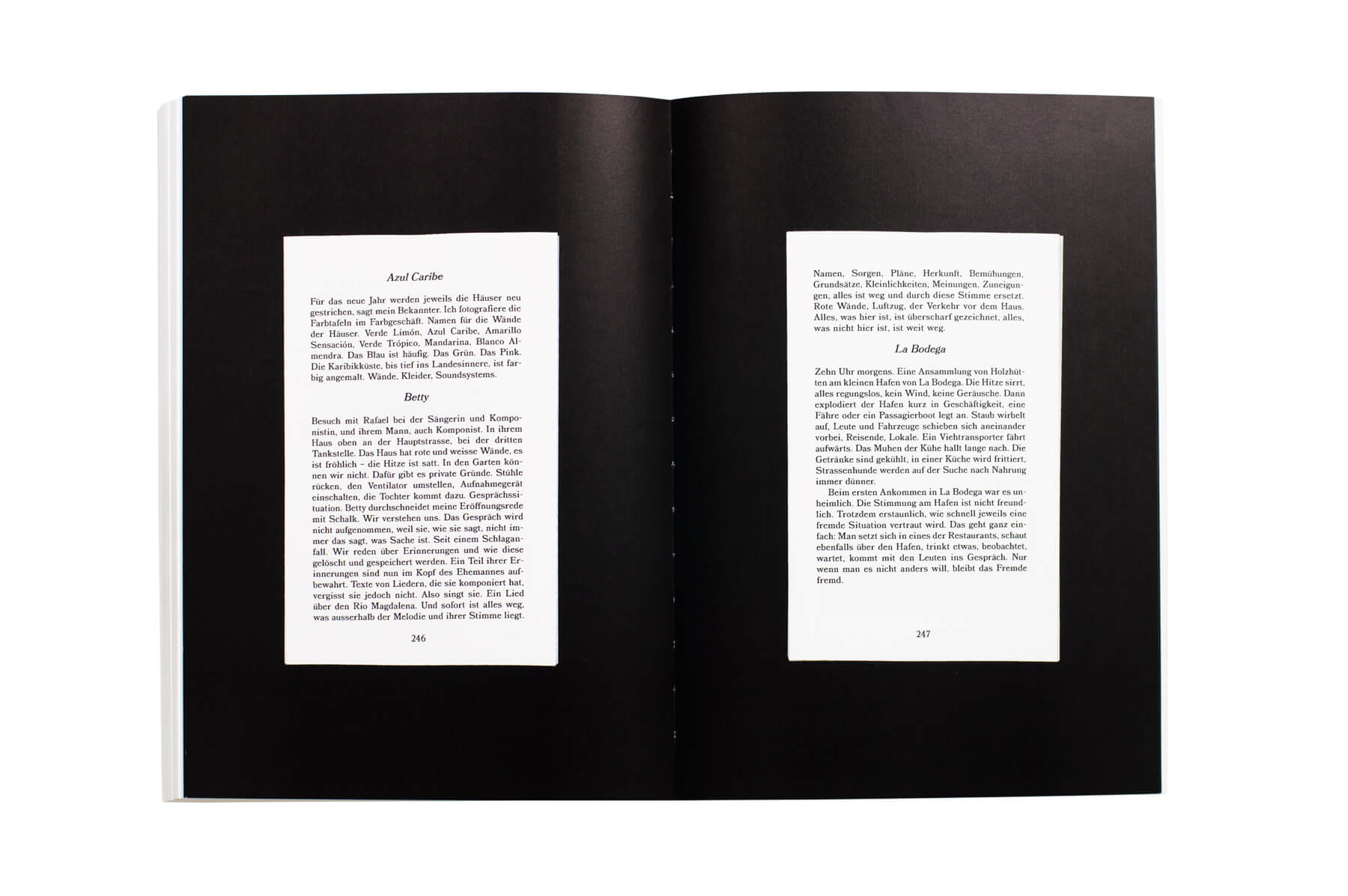 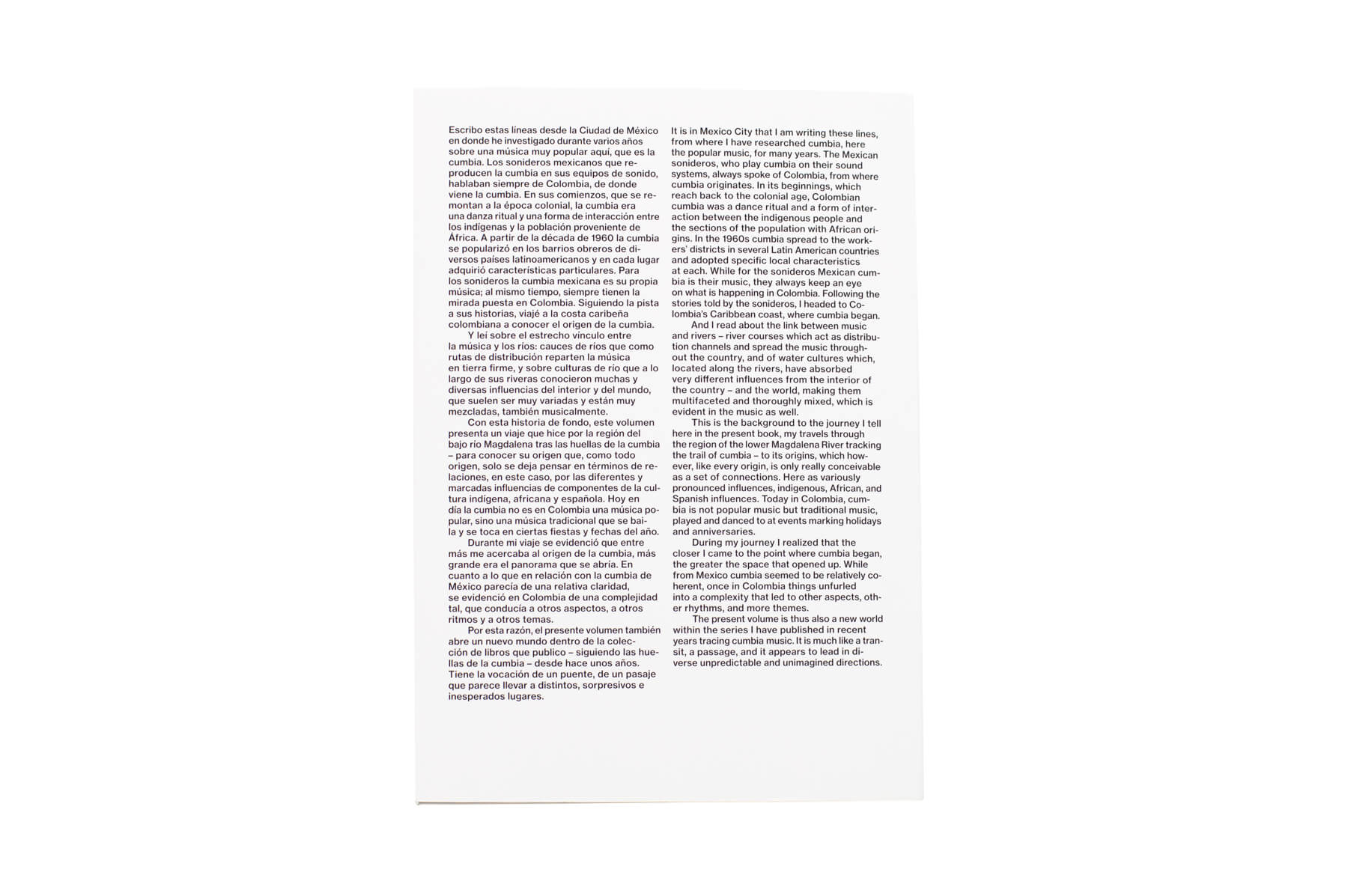 This publication Sobre El Río (Passage) tells of the journey of a photographic research of the origins of cumbia music along the lower Magdalena river in Colombia.

The Magdalena river marks the birthplace and distribution system for cumbia music, which in its beginnings, dating back to the colonial era, was a prohibited ritual dance and one of the ways in which the indigenous and African populations interacted. Musically, it is made up of a combination of African rhythms, indigenous instruments, and Spanish lyrics. Since the 1950s cumbia has spread beyond Colombia to the working-class neighbourhoods in Latin America, adapting and picking up local specifics at each place.

The Magdalena river also stands for one of many rivers in the world that acted as distribution channels. It speaks of water cultures, which, located along rivers, have absorbed very different influences from the interior of the countries and the world – making them multifaceted and thoroughly mixed. This becomes evident in the music as well.

The publication includes photographs, recordings of conversations with cumbia musicians, and short texts about the journey. 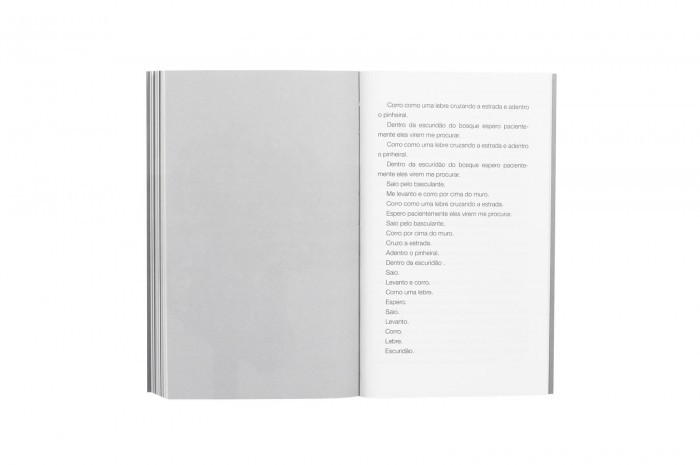 Beyond Imagination / A Zona de Crepúsculo by Pablo Pijnappel 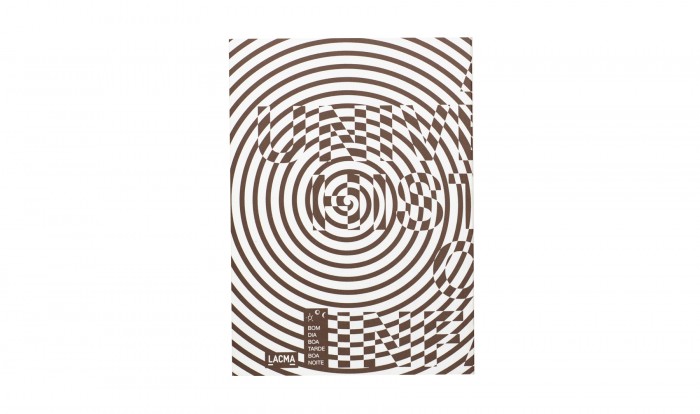 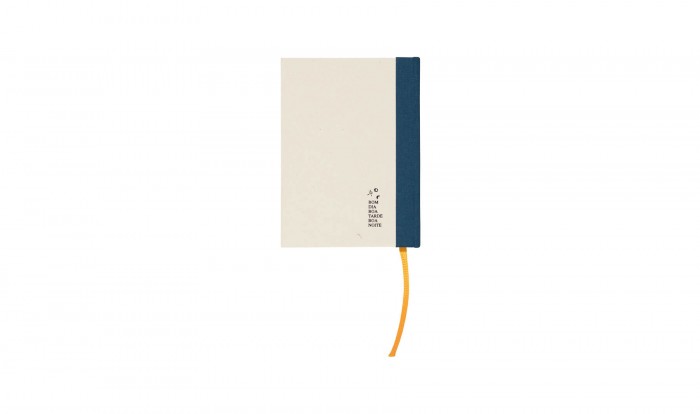 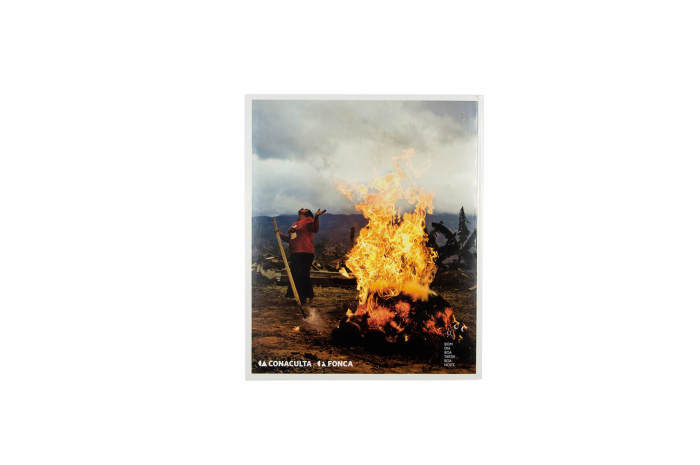 Fire and Clay. The Art of Oaxacan Pottery by Eric Mindling