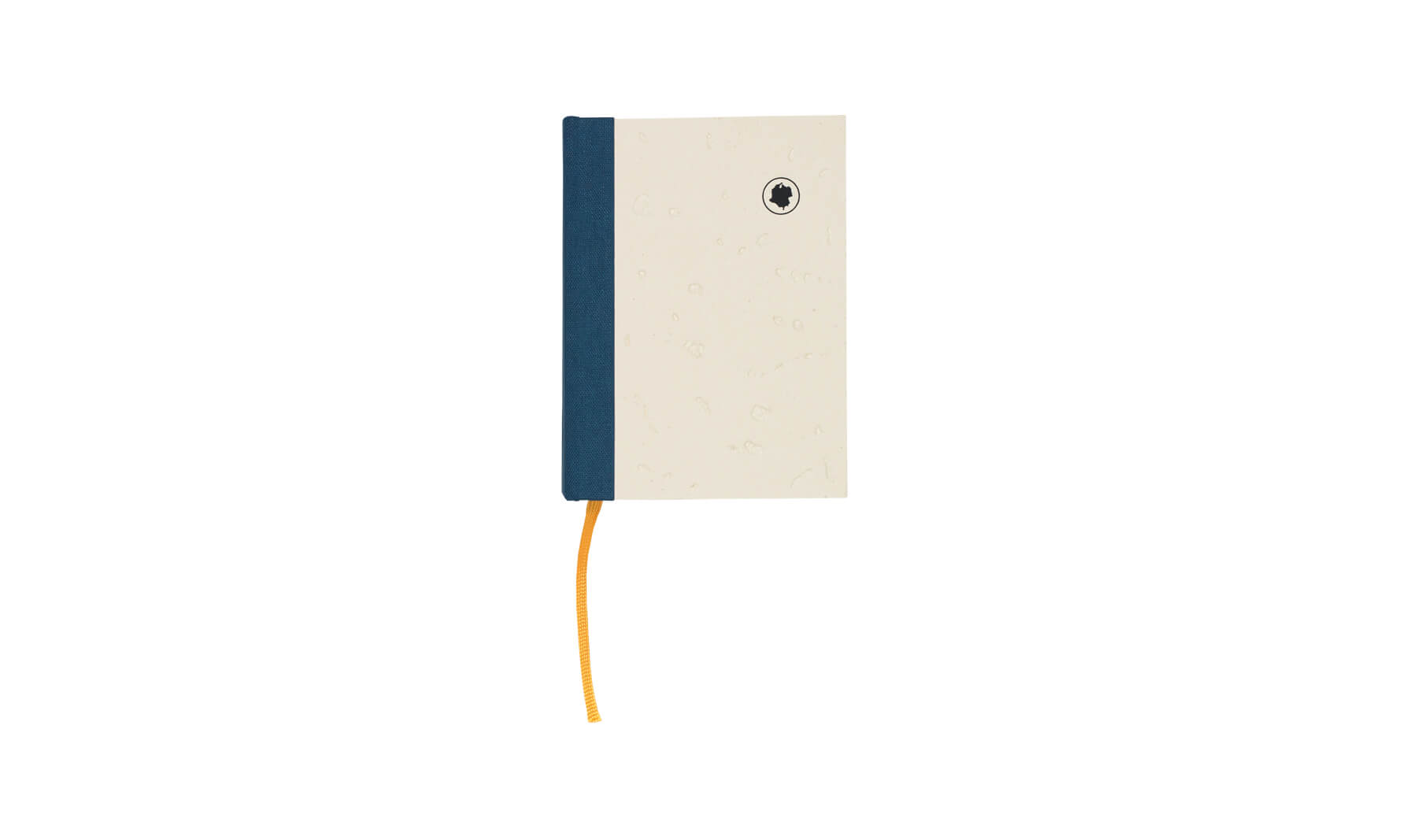 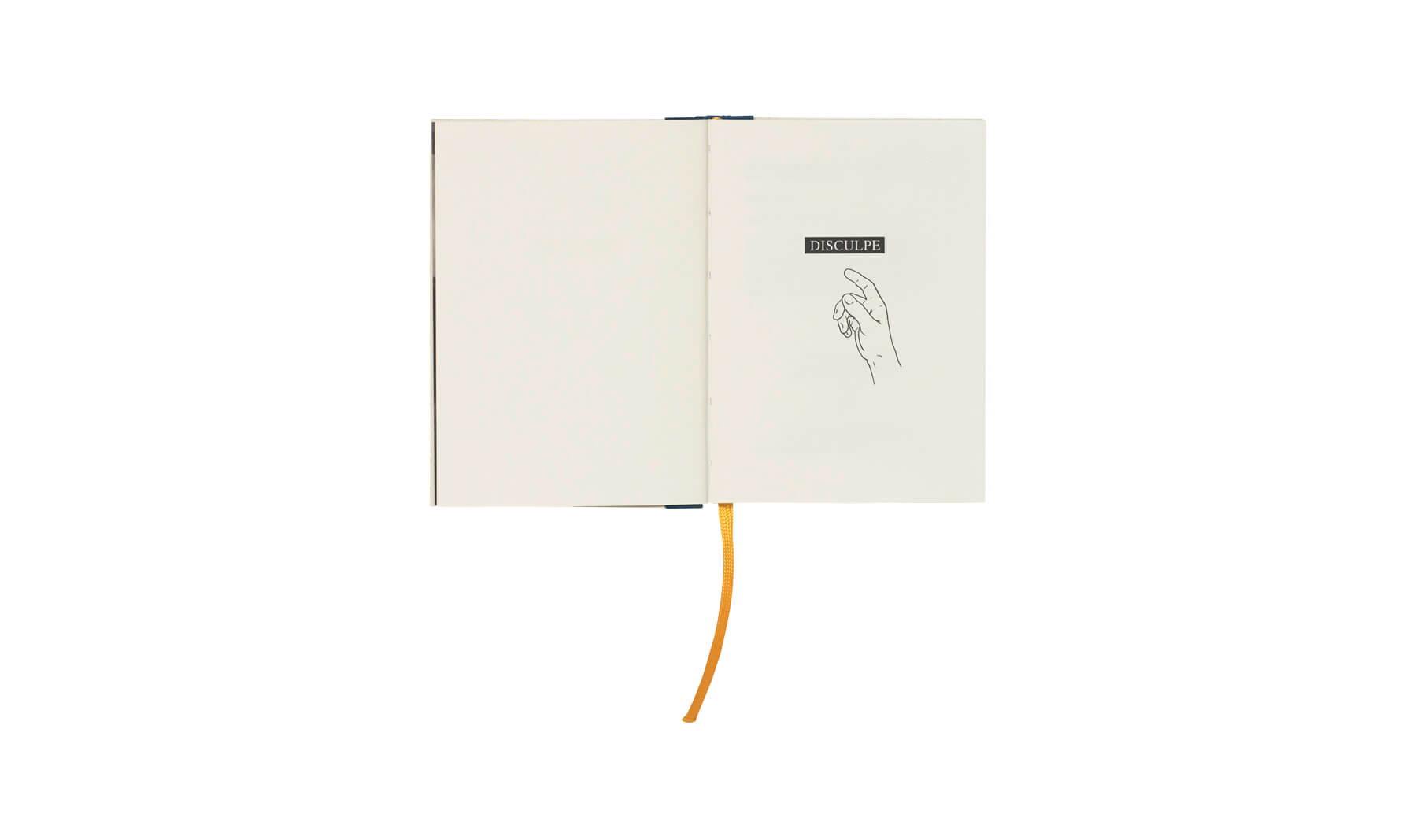 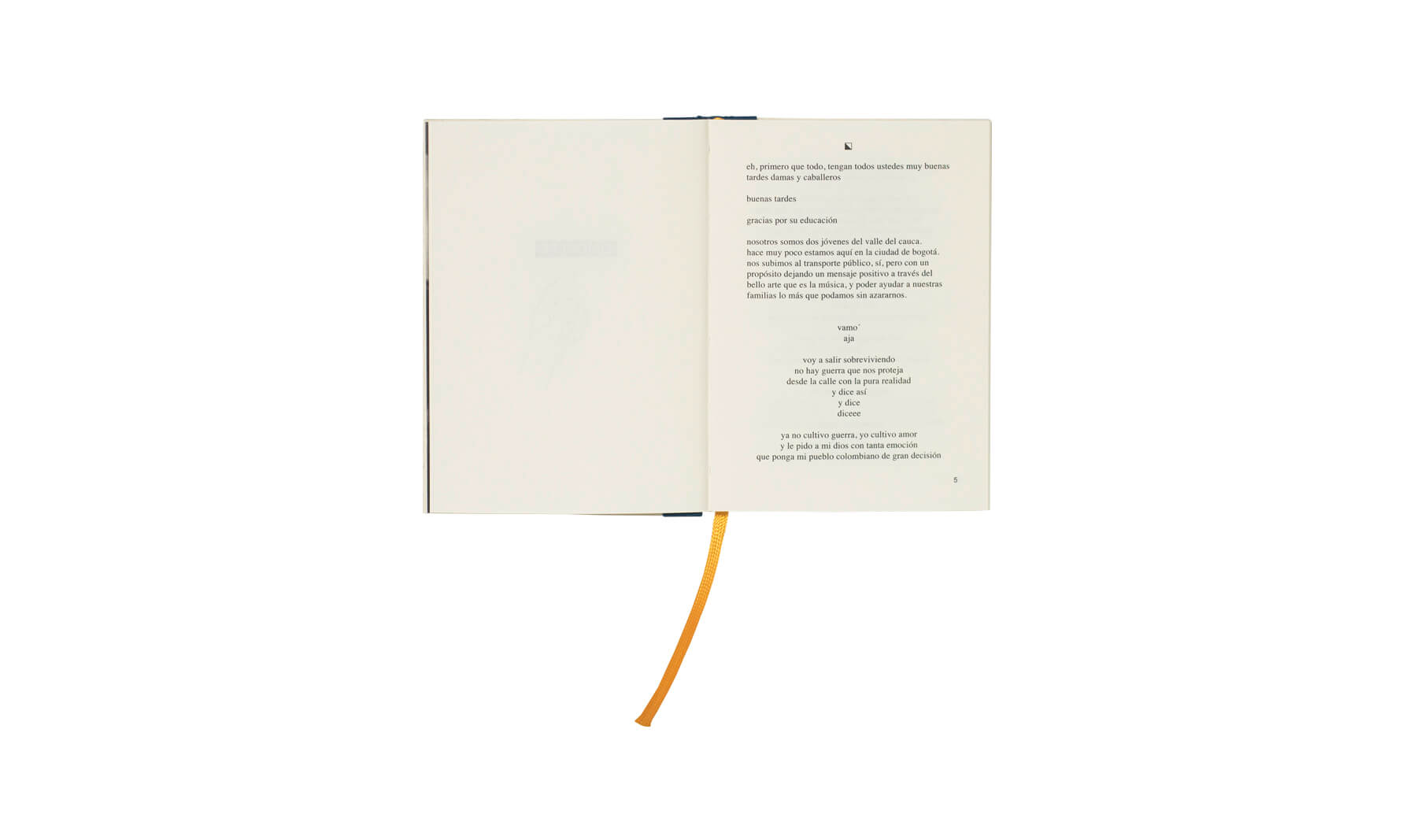 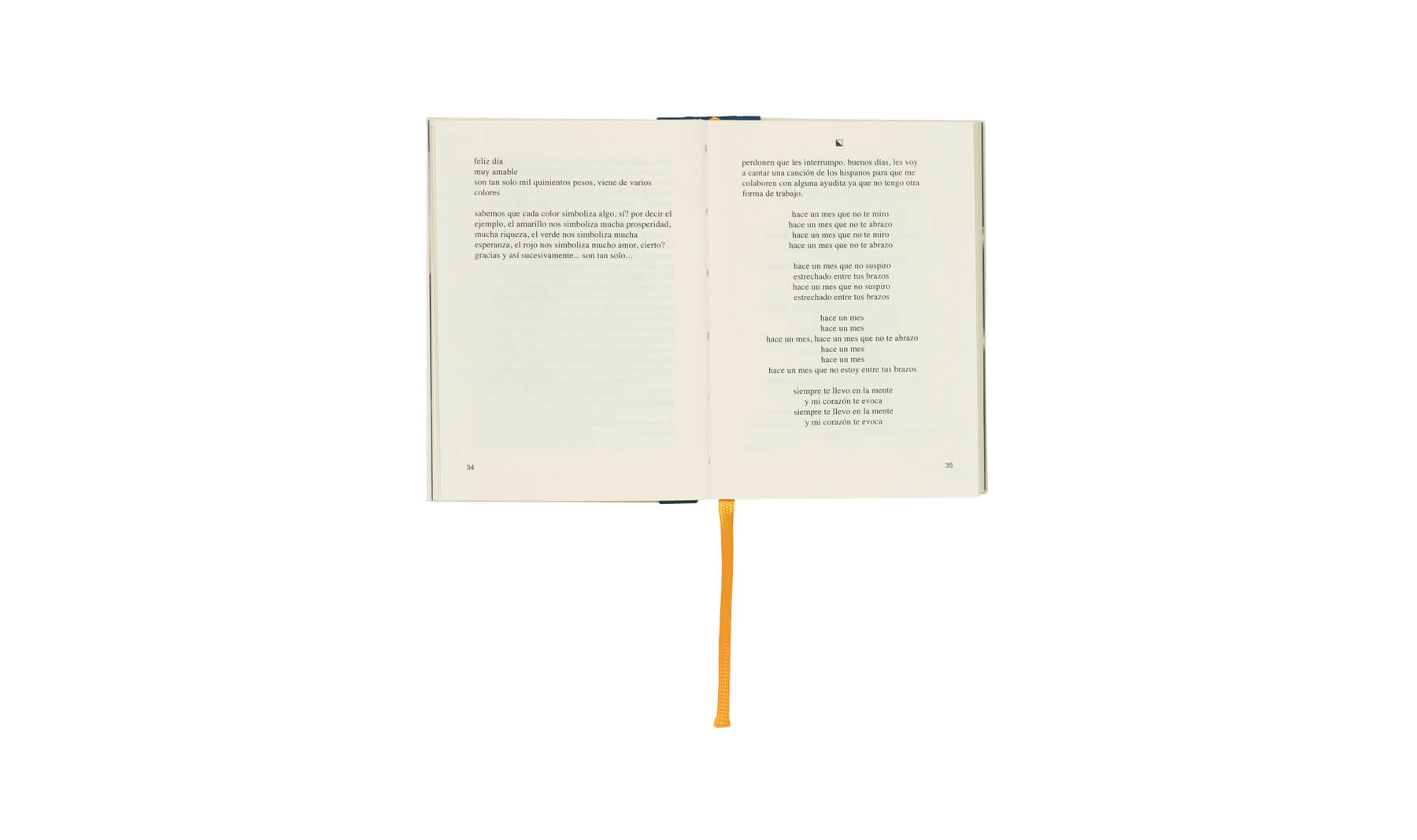 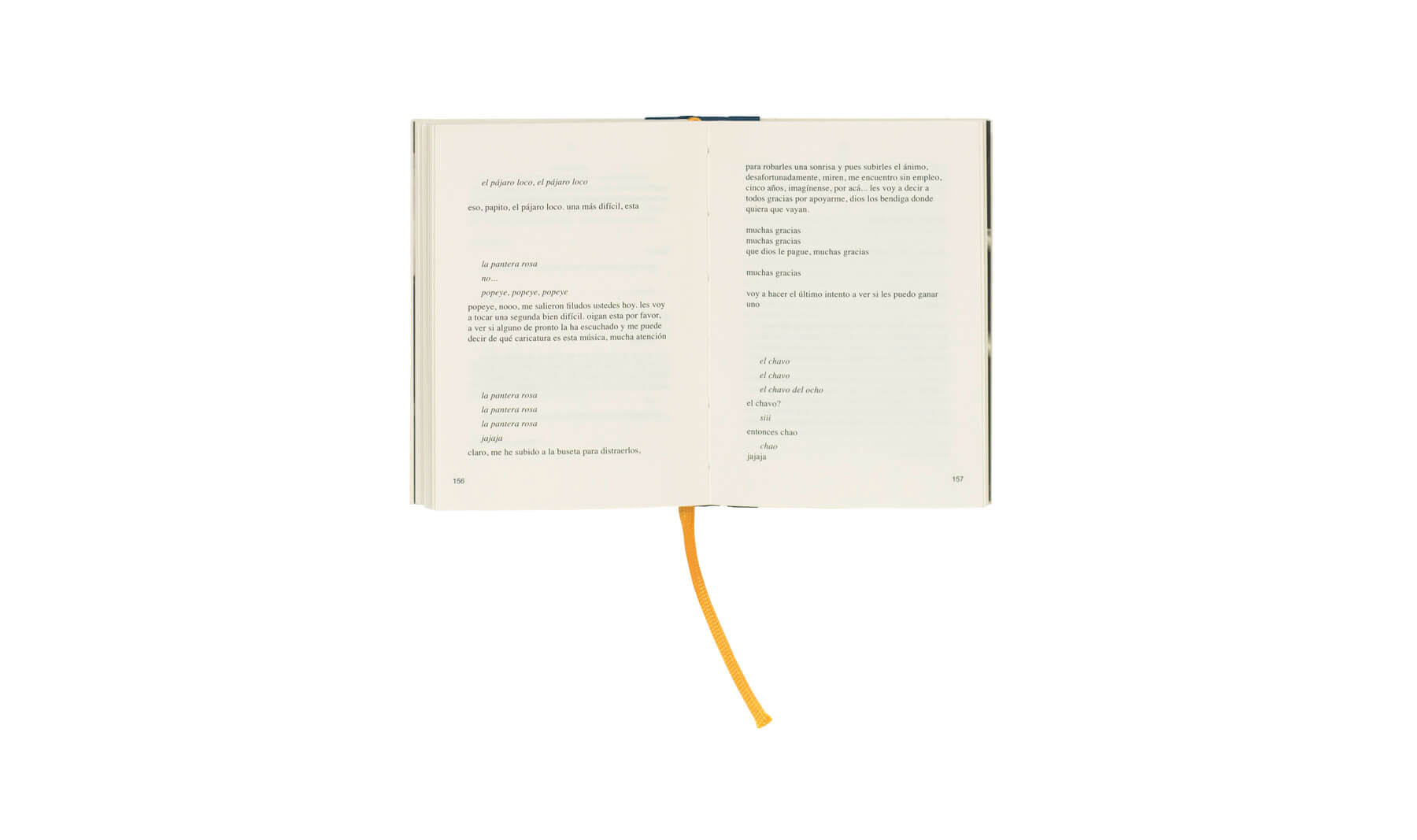 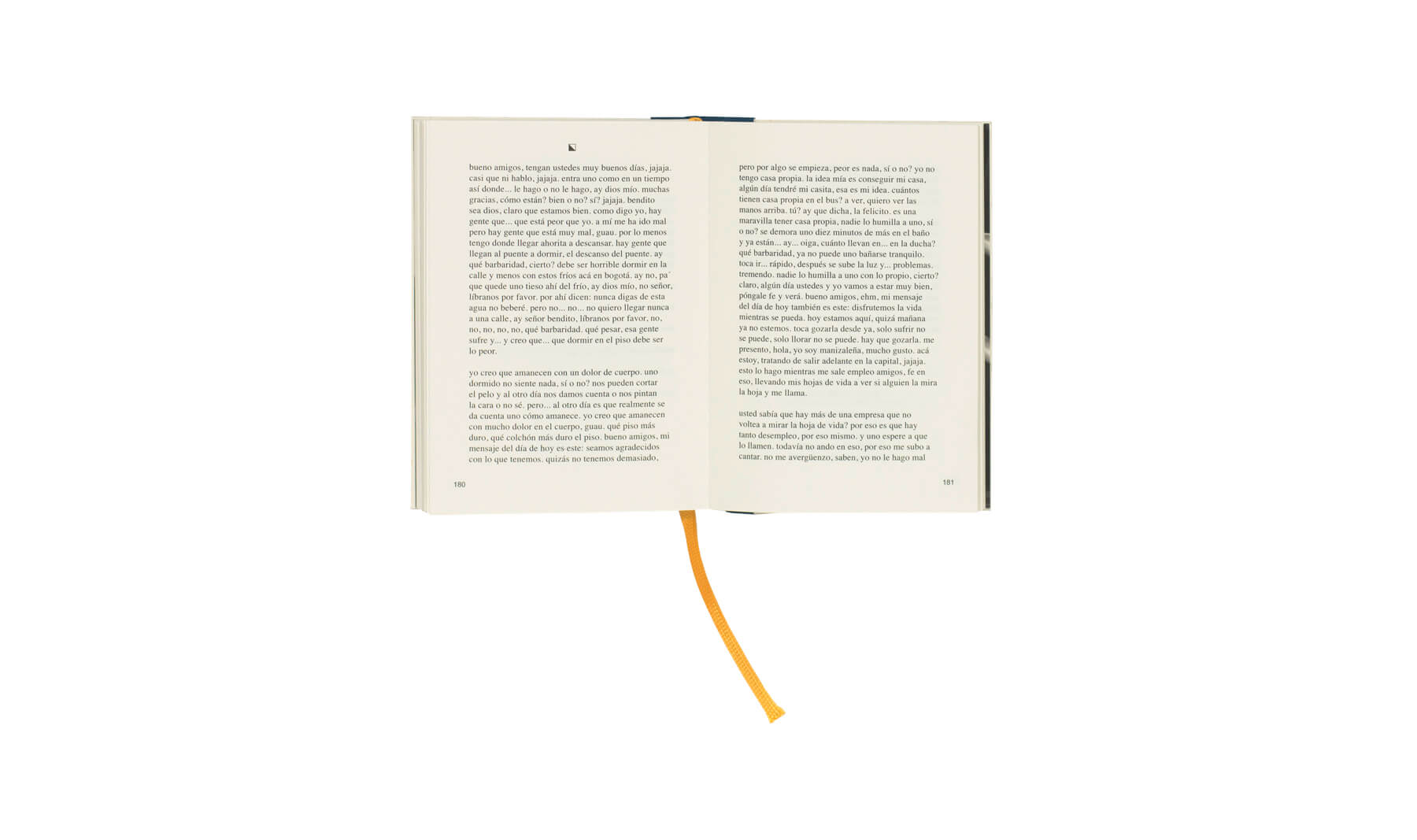 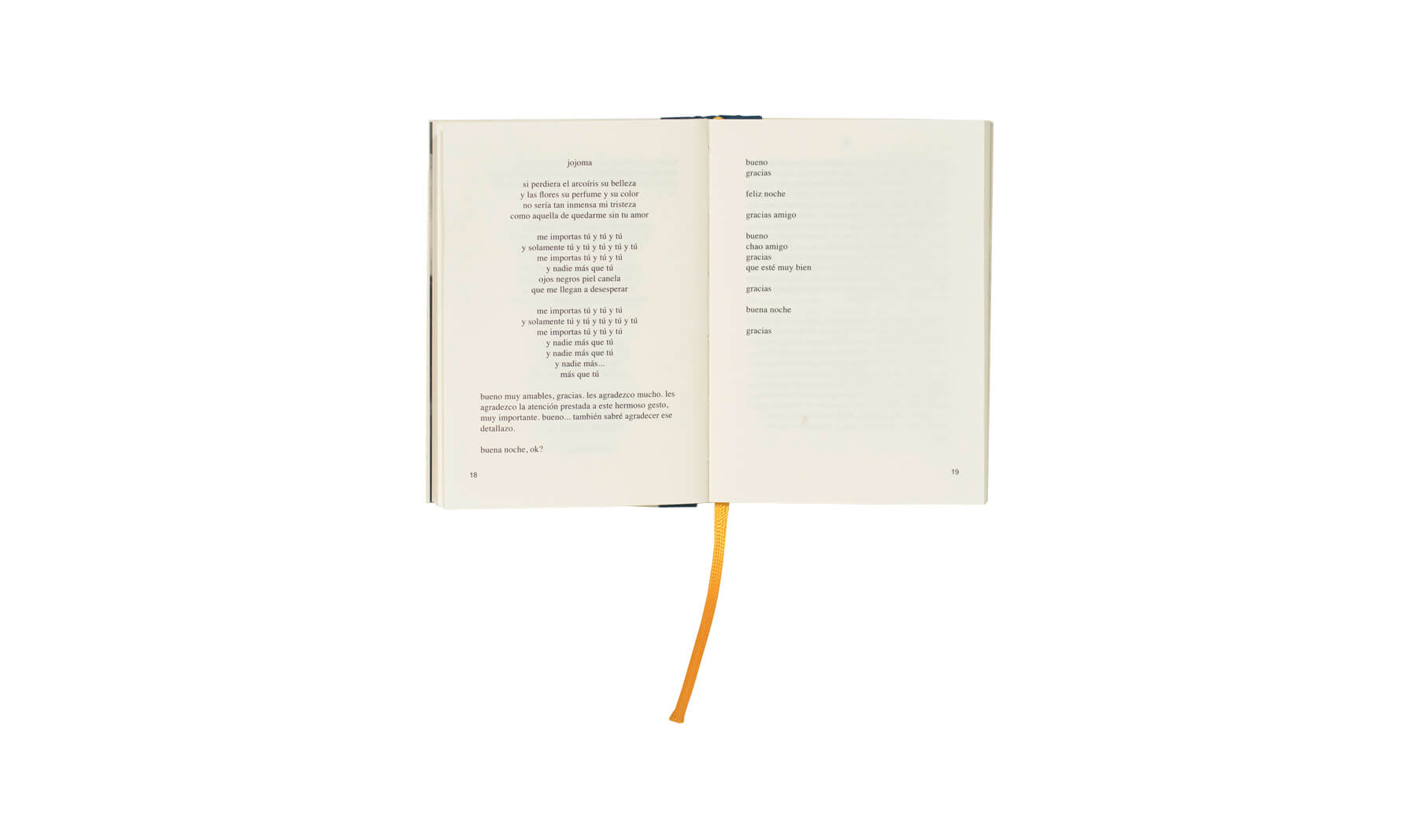 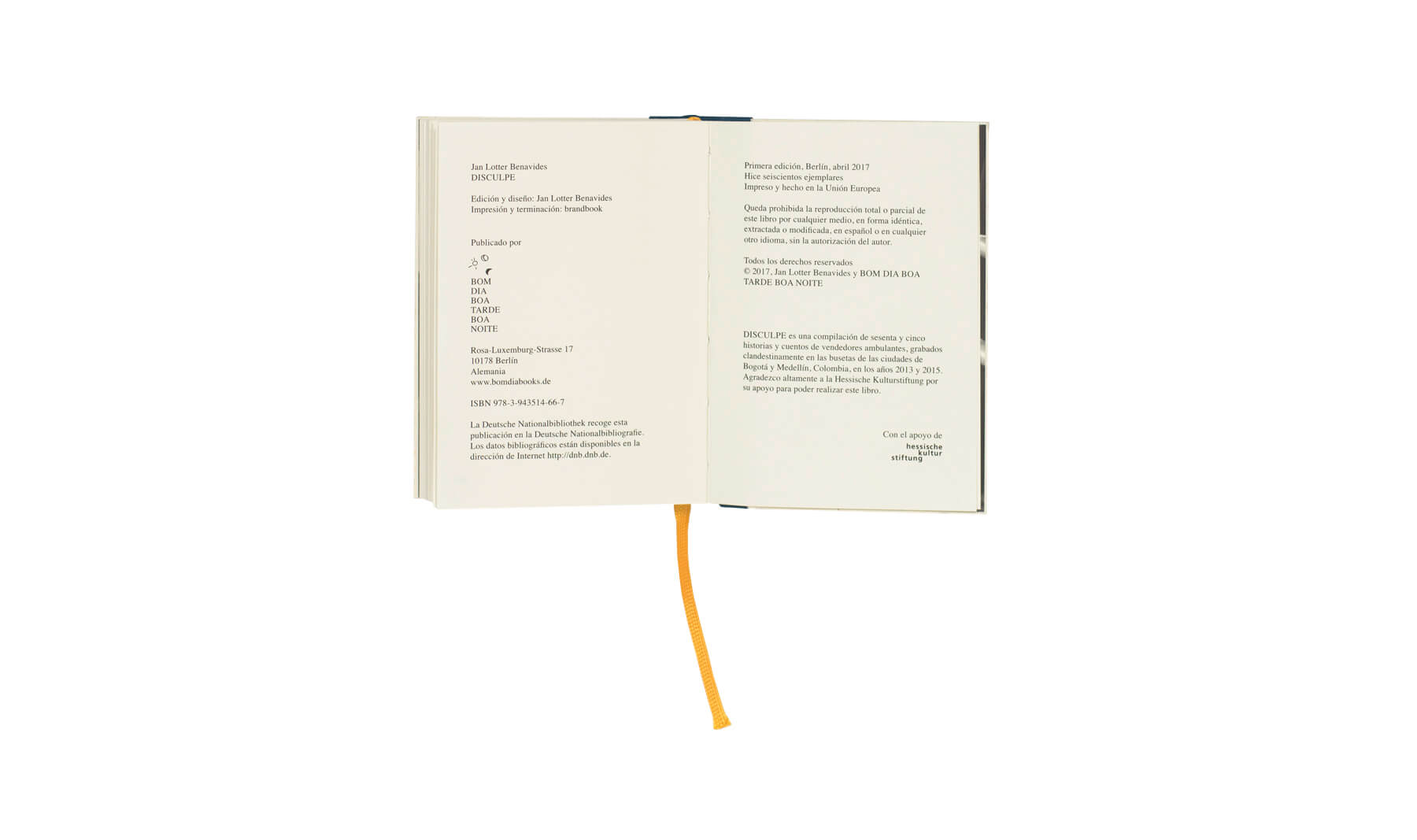 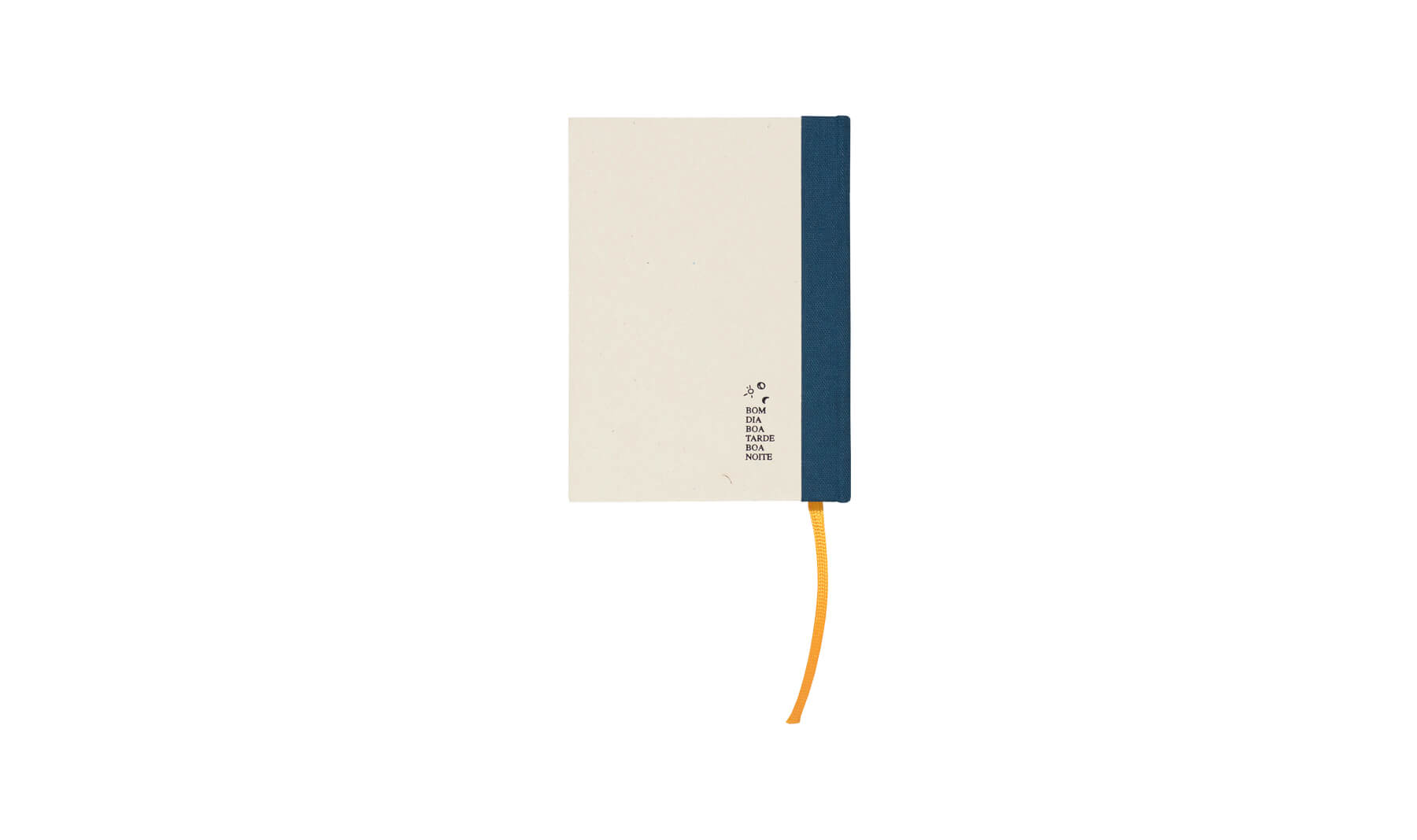 DISCULPE. On bus travel, the cycle of gifting and counter-gifting and a quest for meaning. During their performances travelling on the city busses of Medellín and Bogotá, the hawkers locally known as “vendedores ambulantes” dish out compliments and pleasantries to their audience, as well as excessive apologies and gratitude. As these busses are flagged down by prospective travellers along the route, they face the crowd with all of their spectators already conveniently seated in front-facing rows. The vendors practice something that may be loosely described as “rebusque”, or “the quest for what makes a life”. What this boils down to is making money with whatever is readily available: chocolate bars, ballpoint pens, music or stories.
The German-Colombian artist Jan Lotter Benavides has collected 65 such scenes in his unpretentiously laid out, heartfelt small-format book. Titled DISCULPE, it revolves around his clear and knowledgeable transcripts of recordings he made secretly while in Colombia on a travel scholarship from Hessische Kulturstiftung, the Cultural Foundation of the State of Hesse (Germany). It quickly becomes clear that the “vendedores” provide more than just a show, and that the audience gives them more than just small change; in fact, it is about much more than surplus value. In the ethos becoming apparent here we begin to witness a cycle of gifting and counter-gifting that marks the entire practice out as an act of existence rather than one of subsistence. Life is remembered, imagined and narrated as something that is by necessity shared. The bus is then turned into a theatre of a common symbolic space, and it is on this stage that something akin to catharsis becomes possible.
Some of the stories told in DISCULPE are subtly hilarious, some are deeply tragic, but they all share a great sense of dignity. And this is the book’s great quality: we step onto the bus from the street, and we take part.