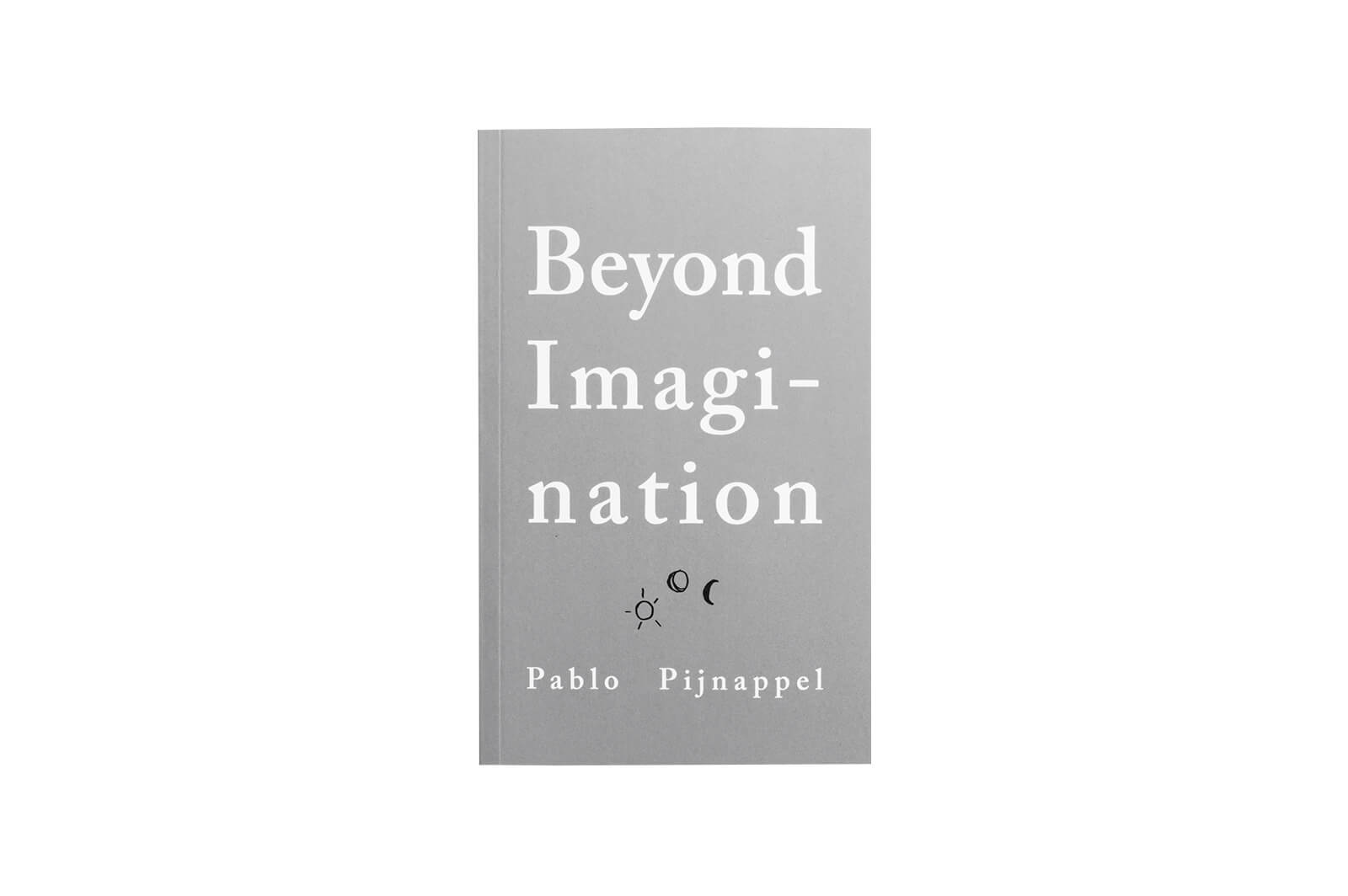 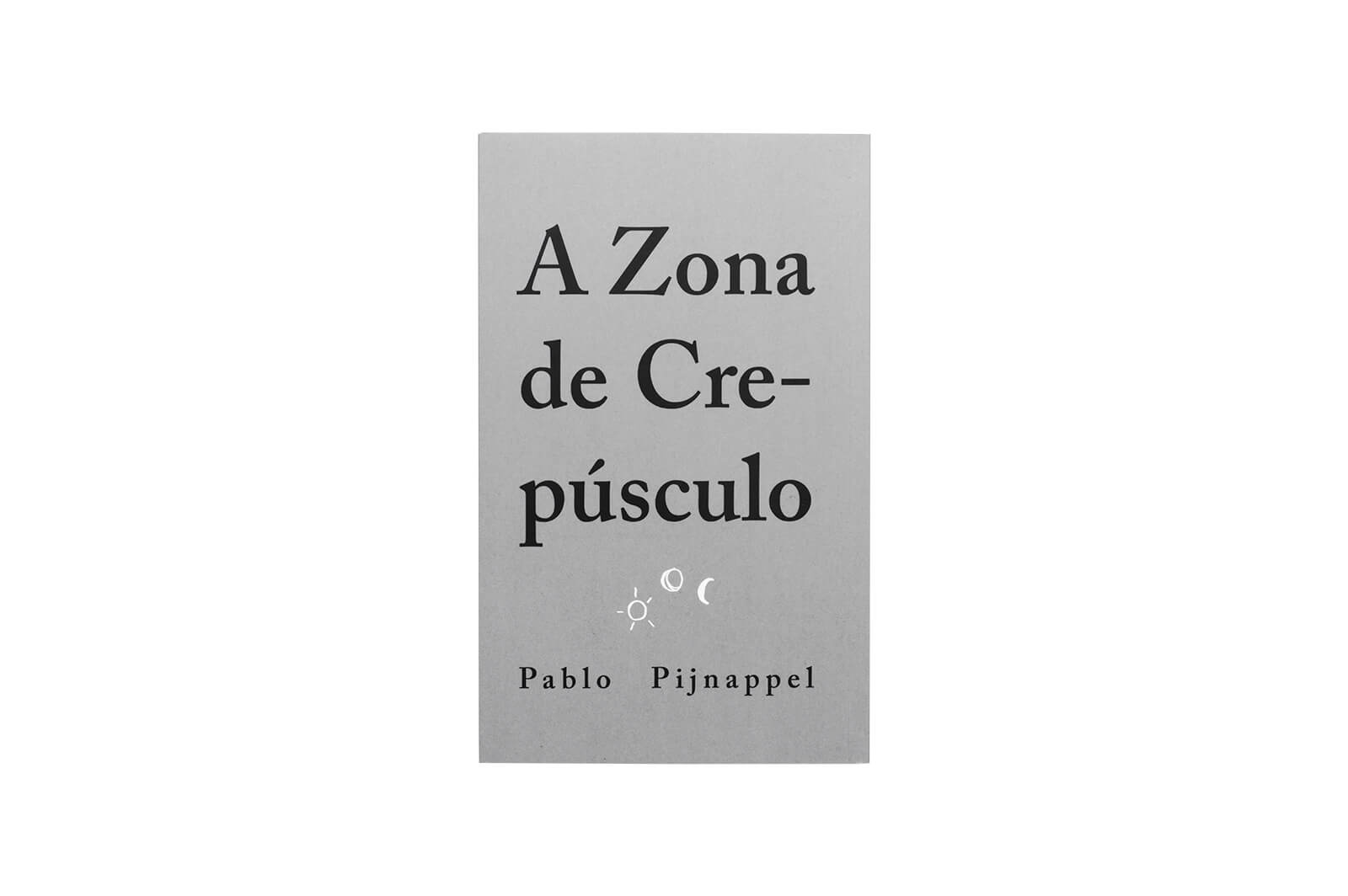 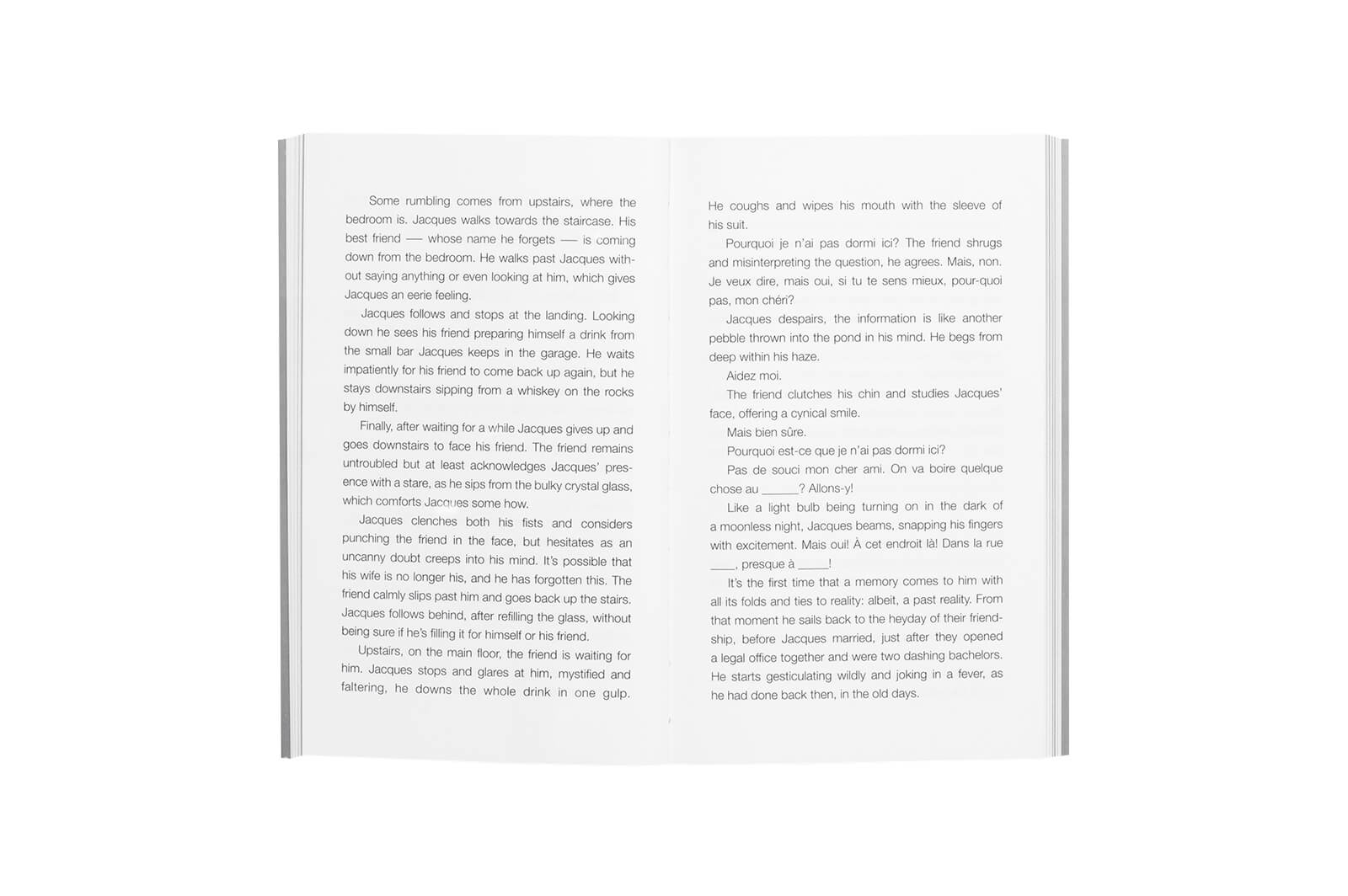 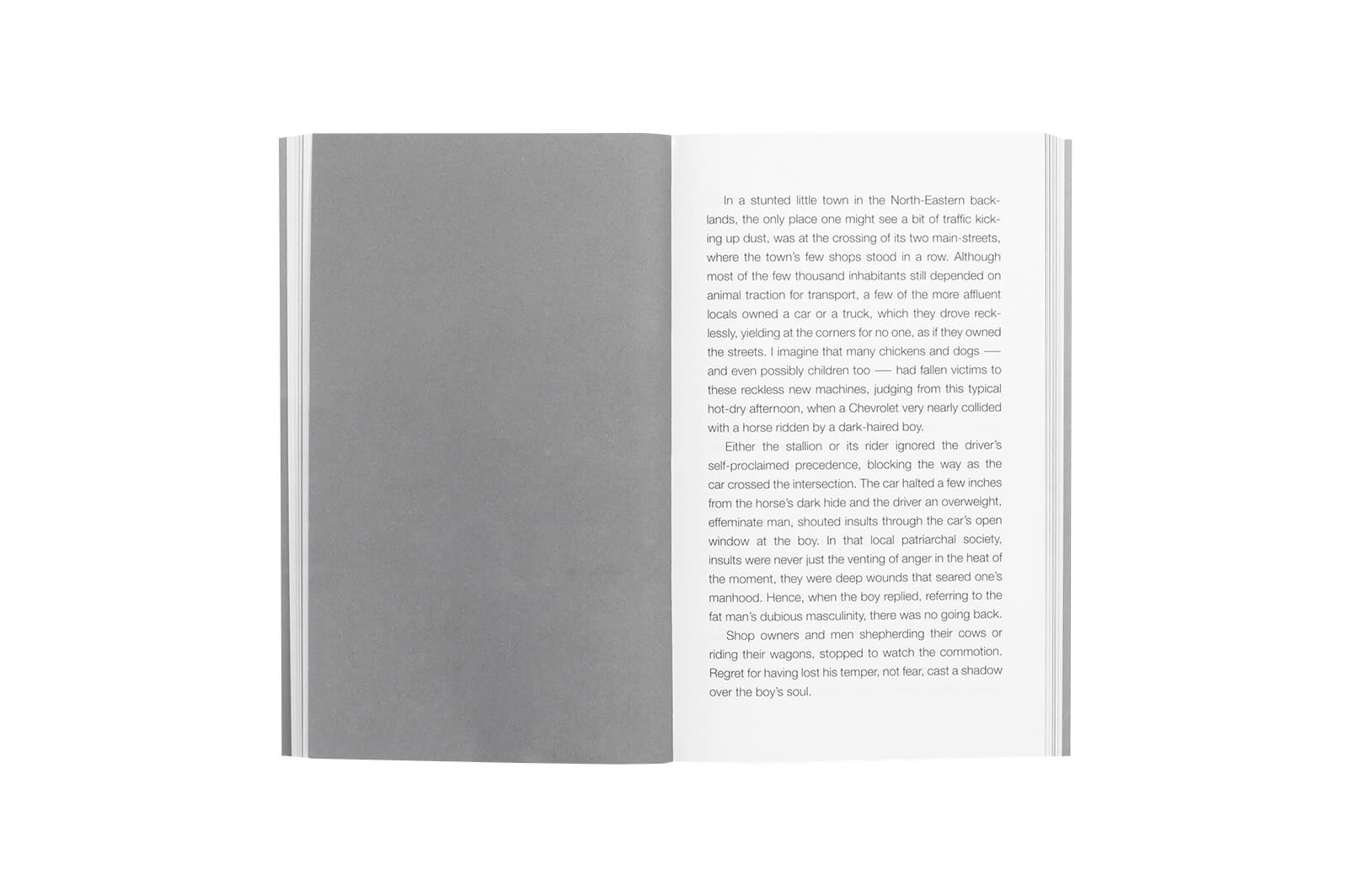 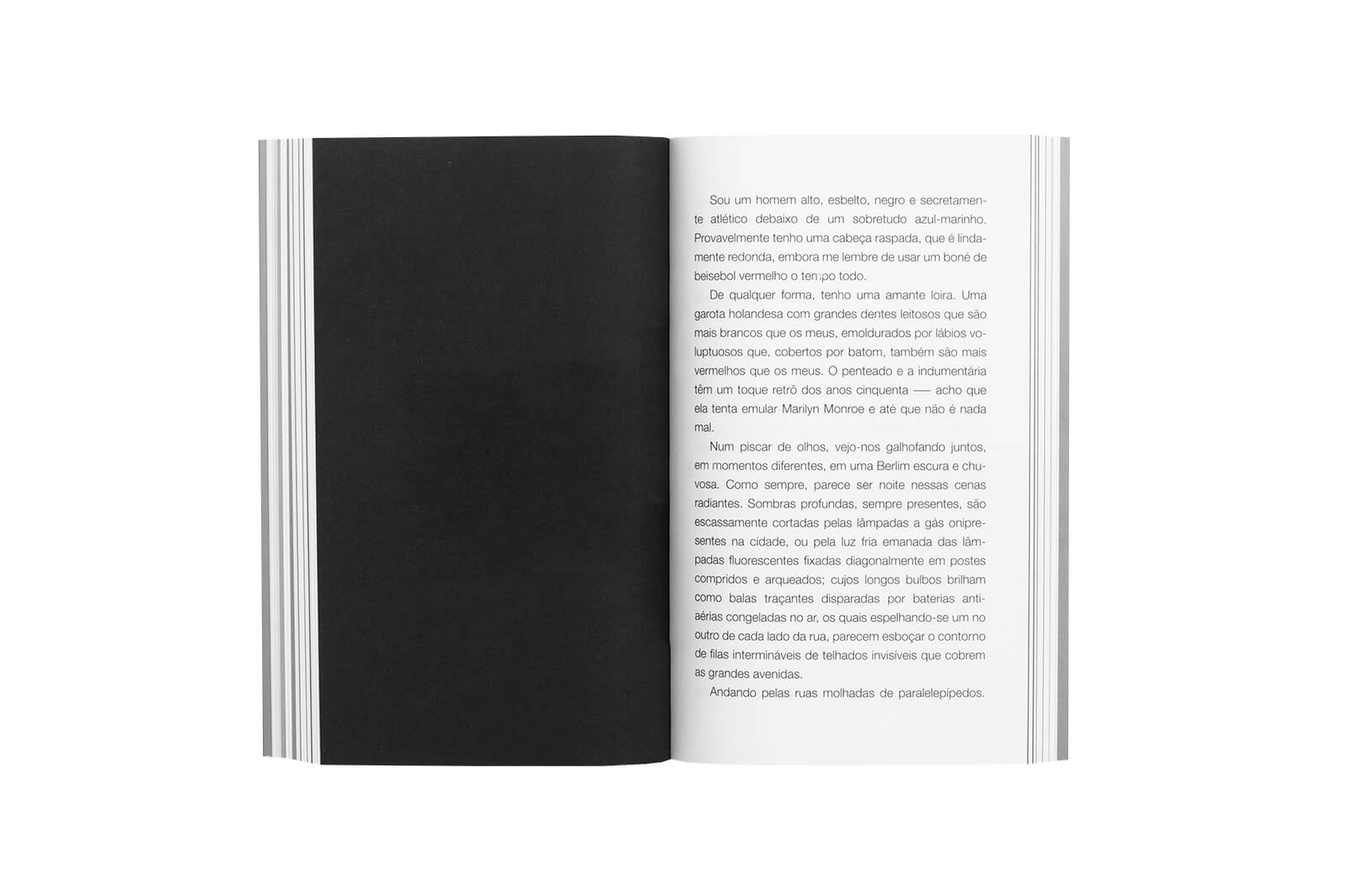 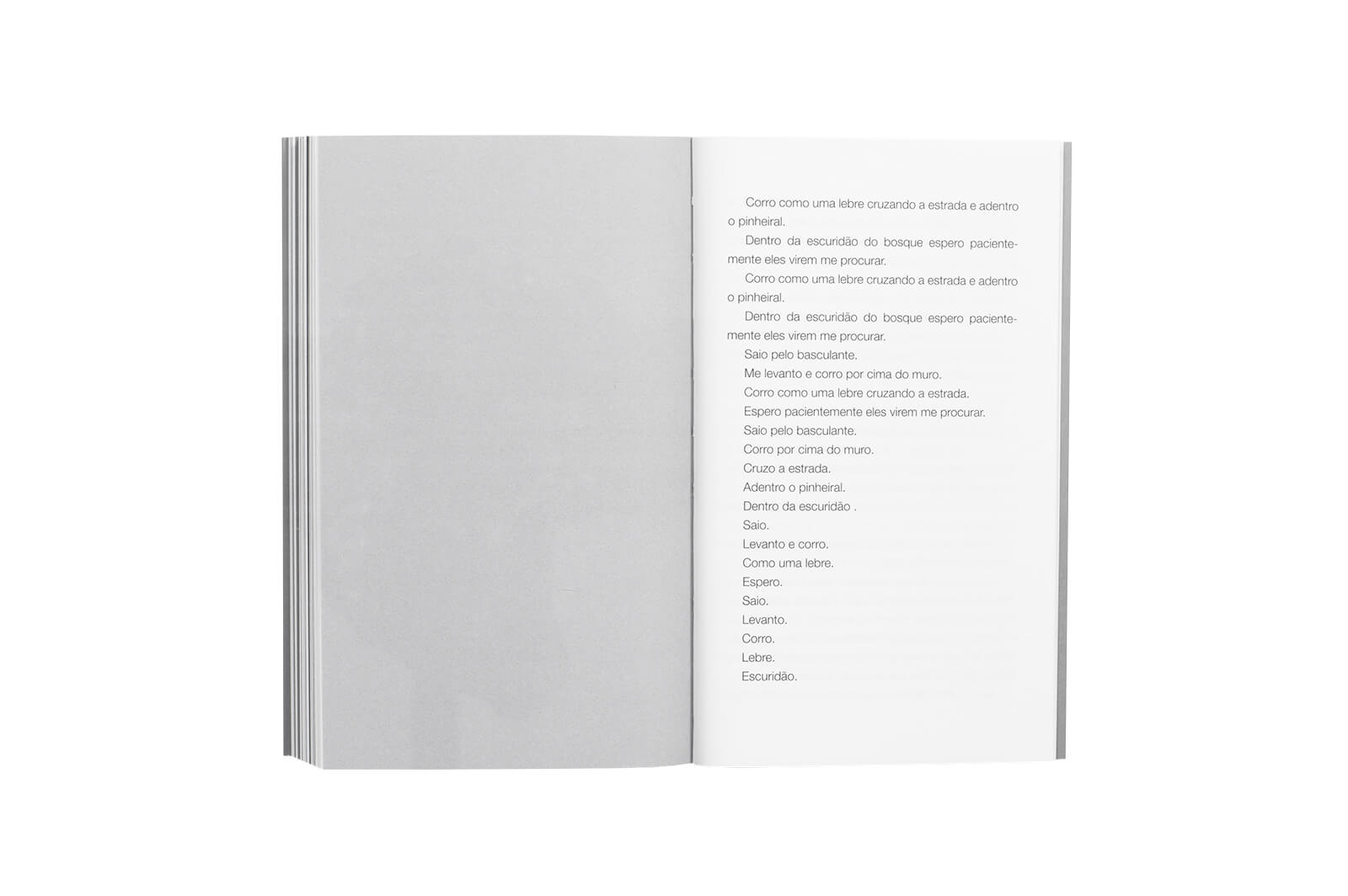 Beyond Imagination / A Zona de Crepúsculo
by Pablo Pijnappel

This book was published on the occasion of the artist’s solo exhibition, Zona de Crepúsculo, at the Iberê Camargo Foundation, Brazil, in 2018, curated by Bernardo José de Souza. The following texts are a rendering, in written form, of monologues included in his performance The Zone, 2015-2018. The artwork consists of an after-hours tour in and around a given exhibition space, where a series of found narratives are performed by the artist.

With psychoanalysis and literature as his usual starting points, Pablo Pijnappel’s works are meta-narratives that poetically combine cultural, historical and ancestral identities through the prism of memory. Language always plays a leading role in uniting mental mechanisms and the world, in video installations, texts, or performances that lie at the crossroads between cinema, photography, and fragments of prose.