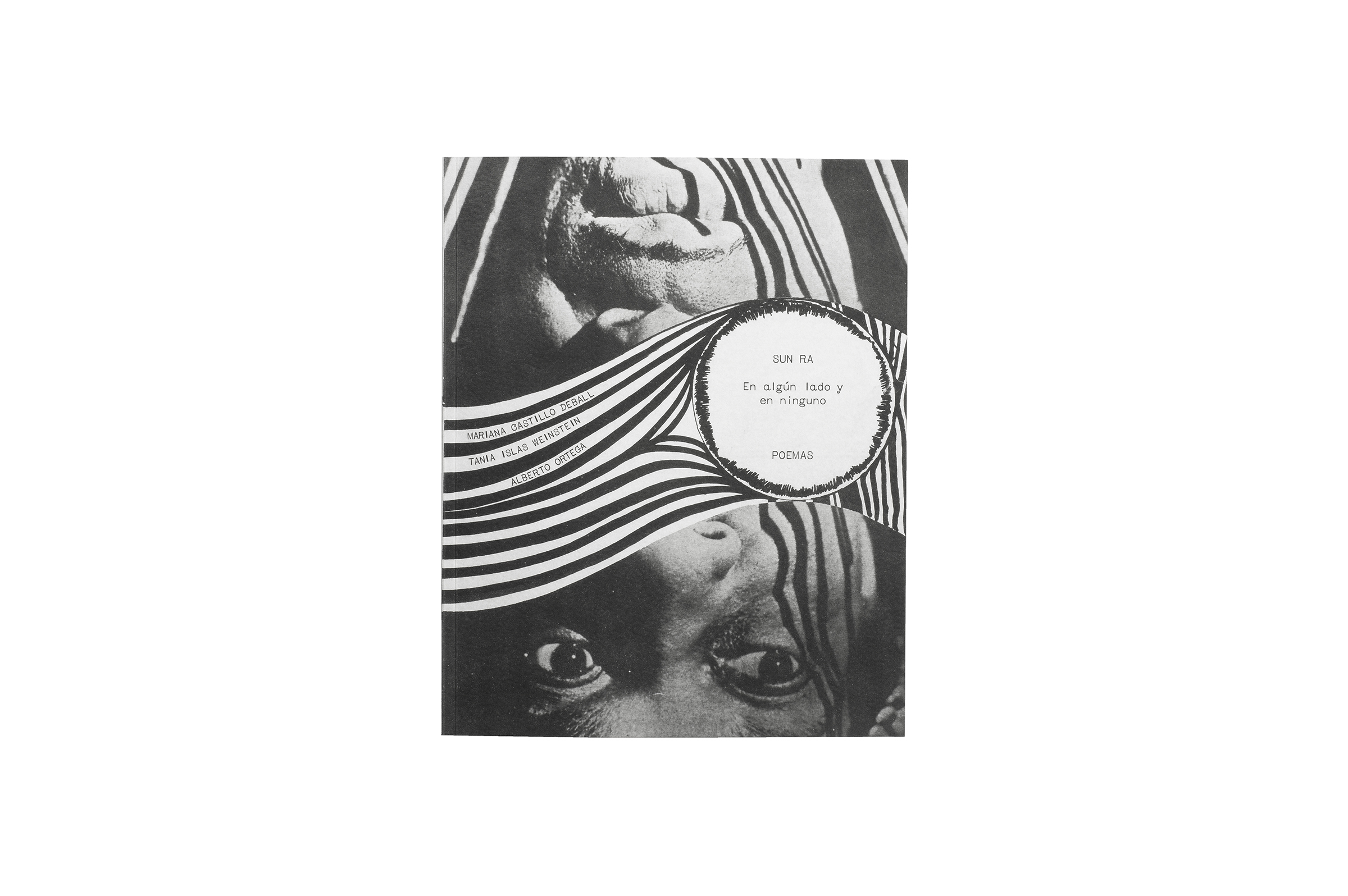 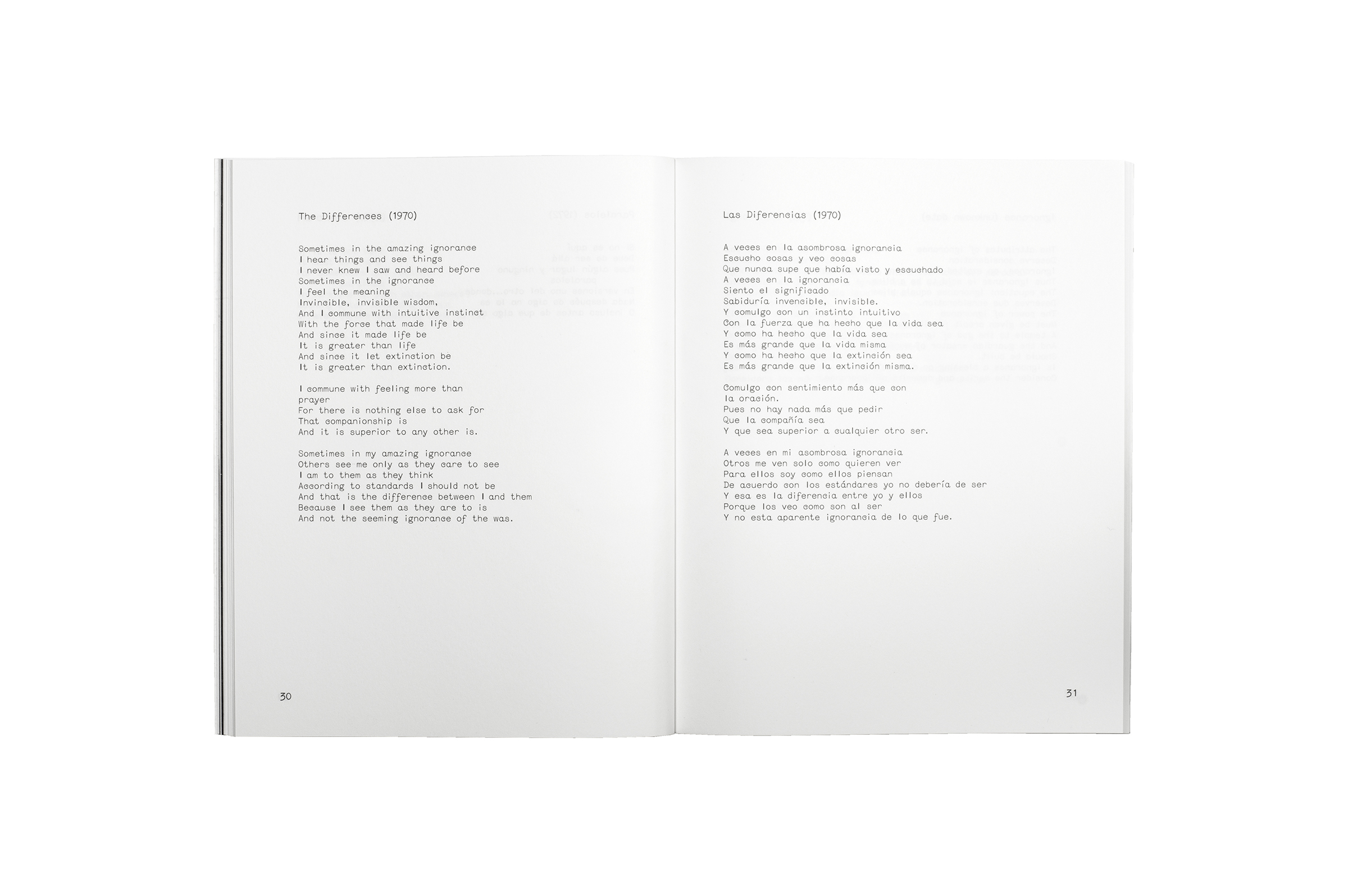 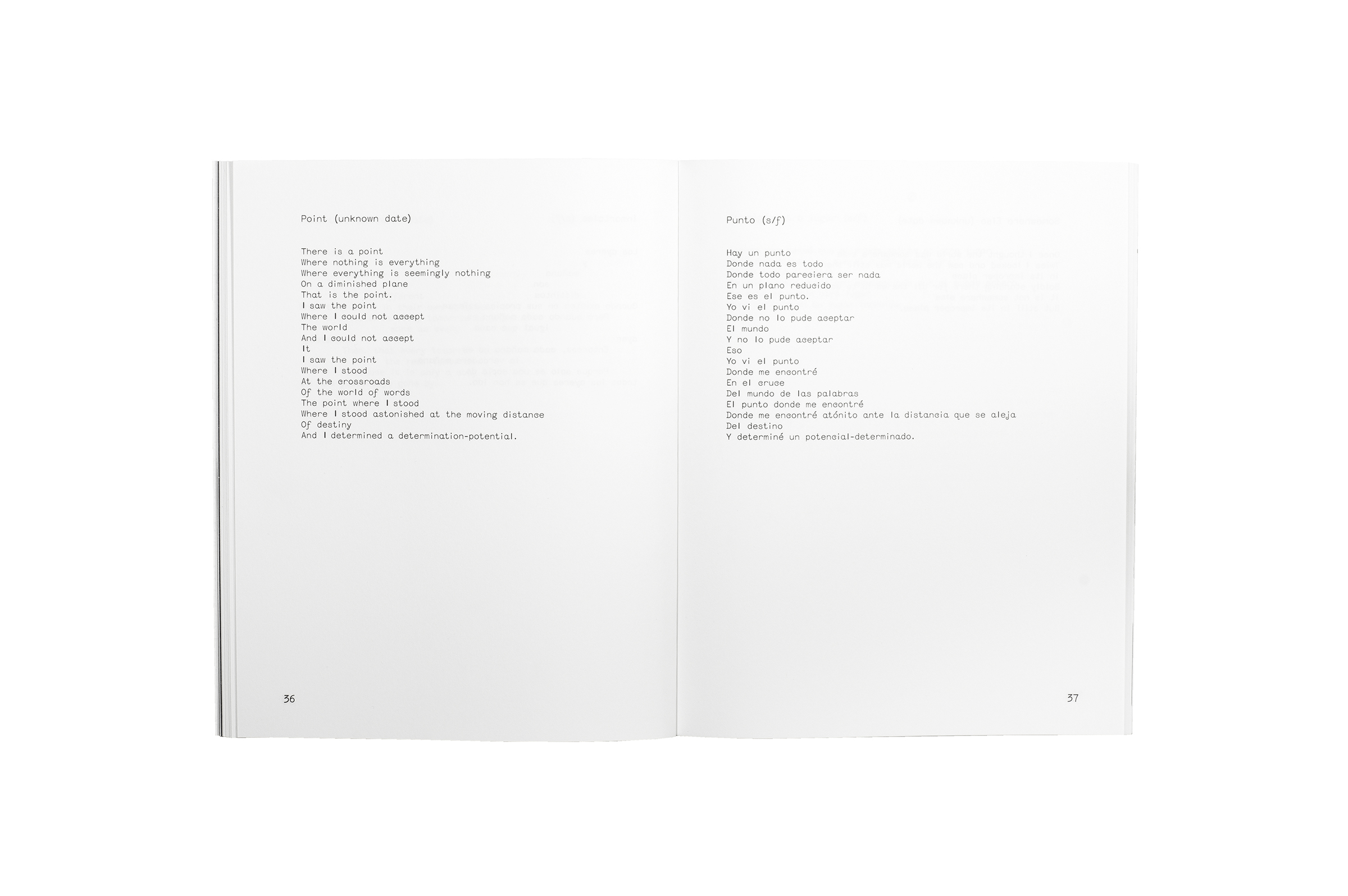 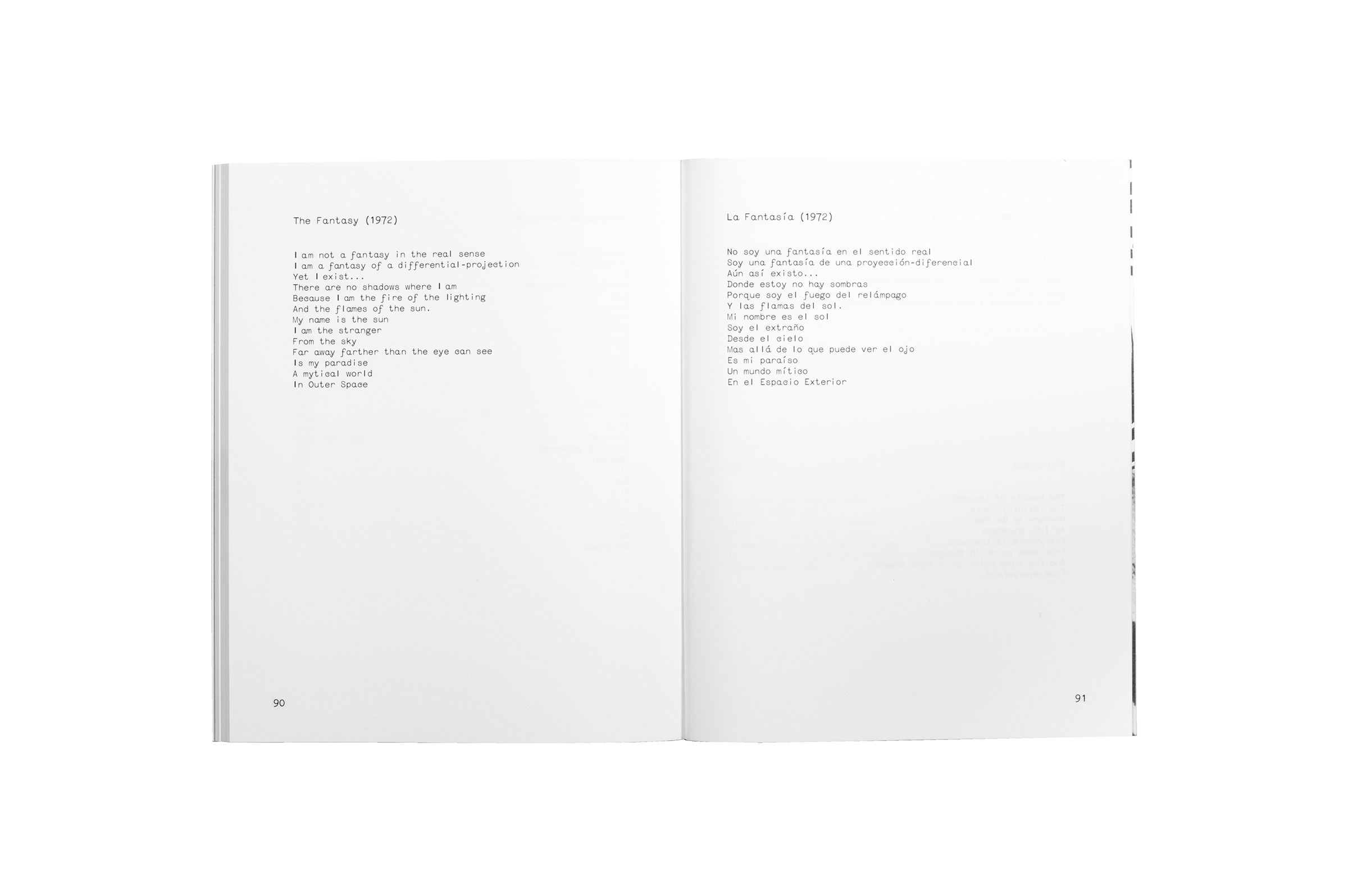 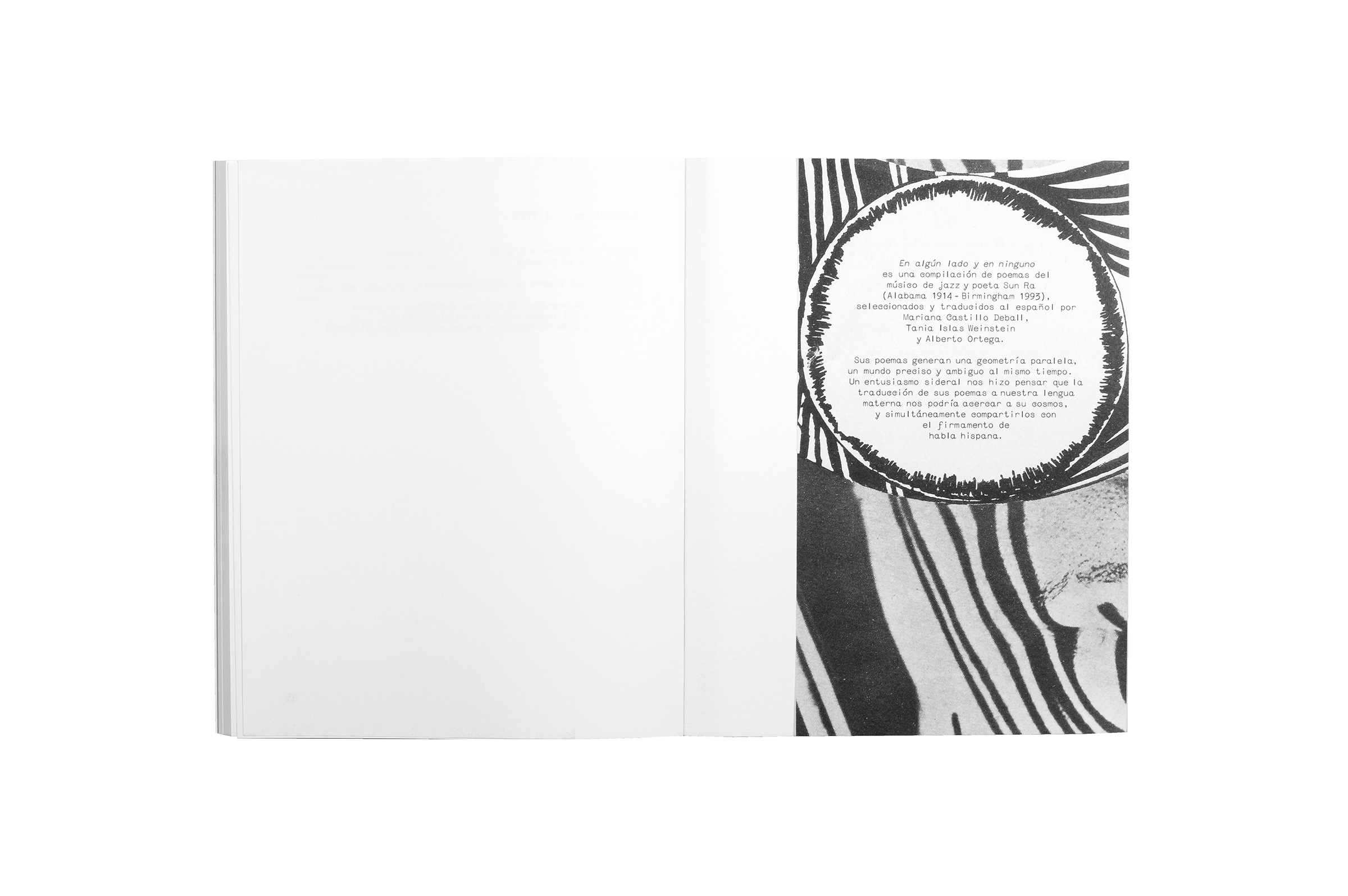 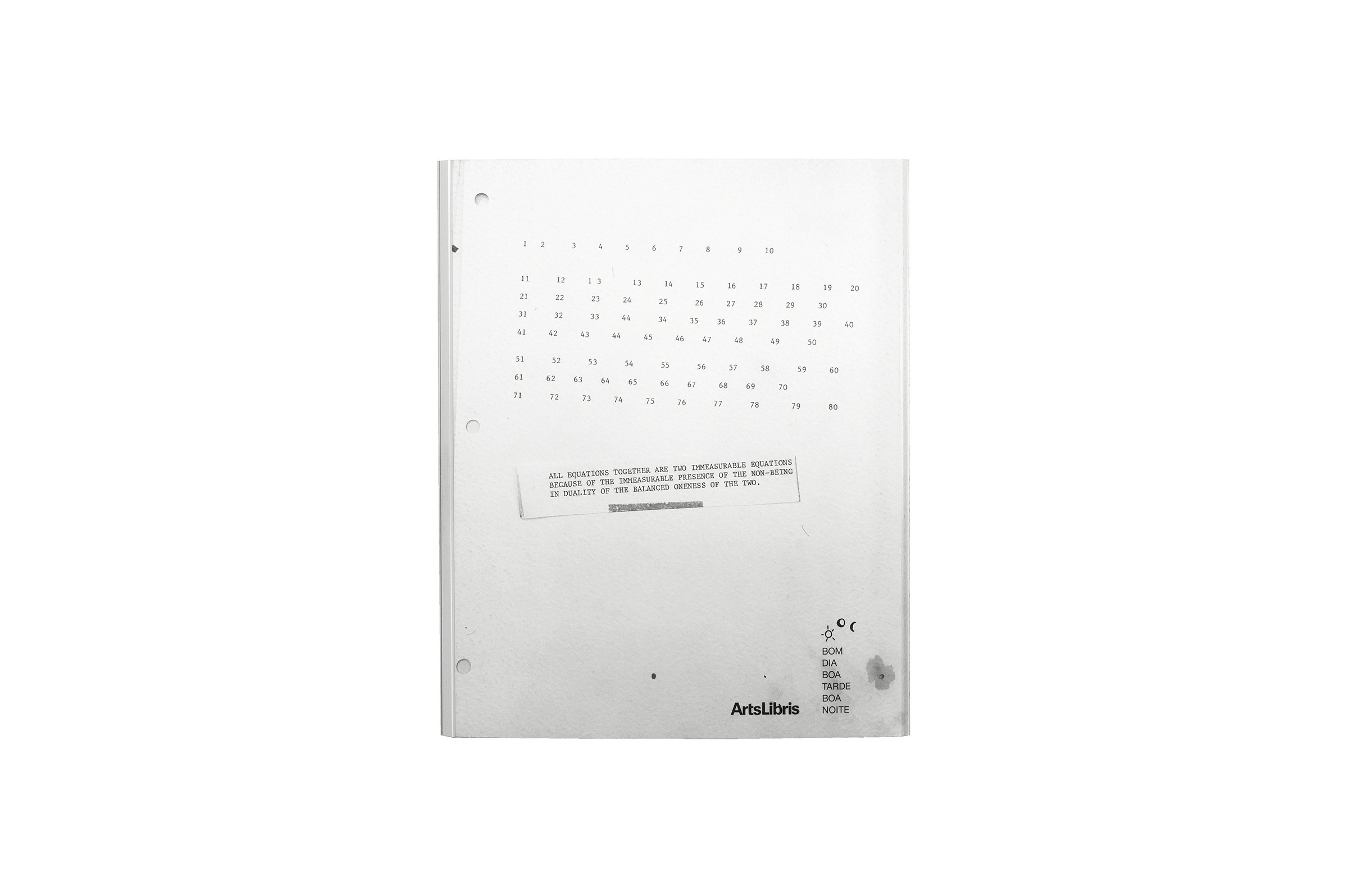 The adventure began in a library that looks like a spaceship, next to a monument in the shape of a burned marshmallow that celebrates the first atomic reaction generated by humans. A plaque in the monument suggests that the powerful energy should be used for beneficial purposes. Inside this lunar library is the Special Collections Centre at the University of Chicago, that keeps the archive of Alton Abraham – Sun Ra Collection, comprising the period 1822-2008. Alton Abraham (1927-1999), entrepreneur and hospital technician, was a friend and partner of Sun Ra, and throughout his life he collected manuscripts, ephemera, artifacts, photographs and audio-visual recordings of the work of Sun Ra and his collaborators. Within the archive, which occupies 48 m of linear shelf space (146 boxes and a large folder) we found Sun Ra’s wallet, containing his lawyer’s business card, the insurance receipt for his car, a cabalistic amulet, and a million dollar bill perforated in the center. We also discovered Sun Ra’s typed poems, with handwritten corrections and in various versions.

His poems generate a parallel geometry, a world that is precise and ambiguous at the same time. A sidereal enthusiasm made us think that the translation of his poems into our mother tongue could bring us close to his cosmos, and simultaneously allow us to share them with the Spanish-speaking firmament.