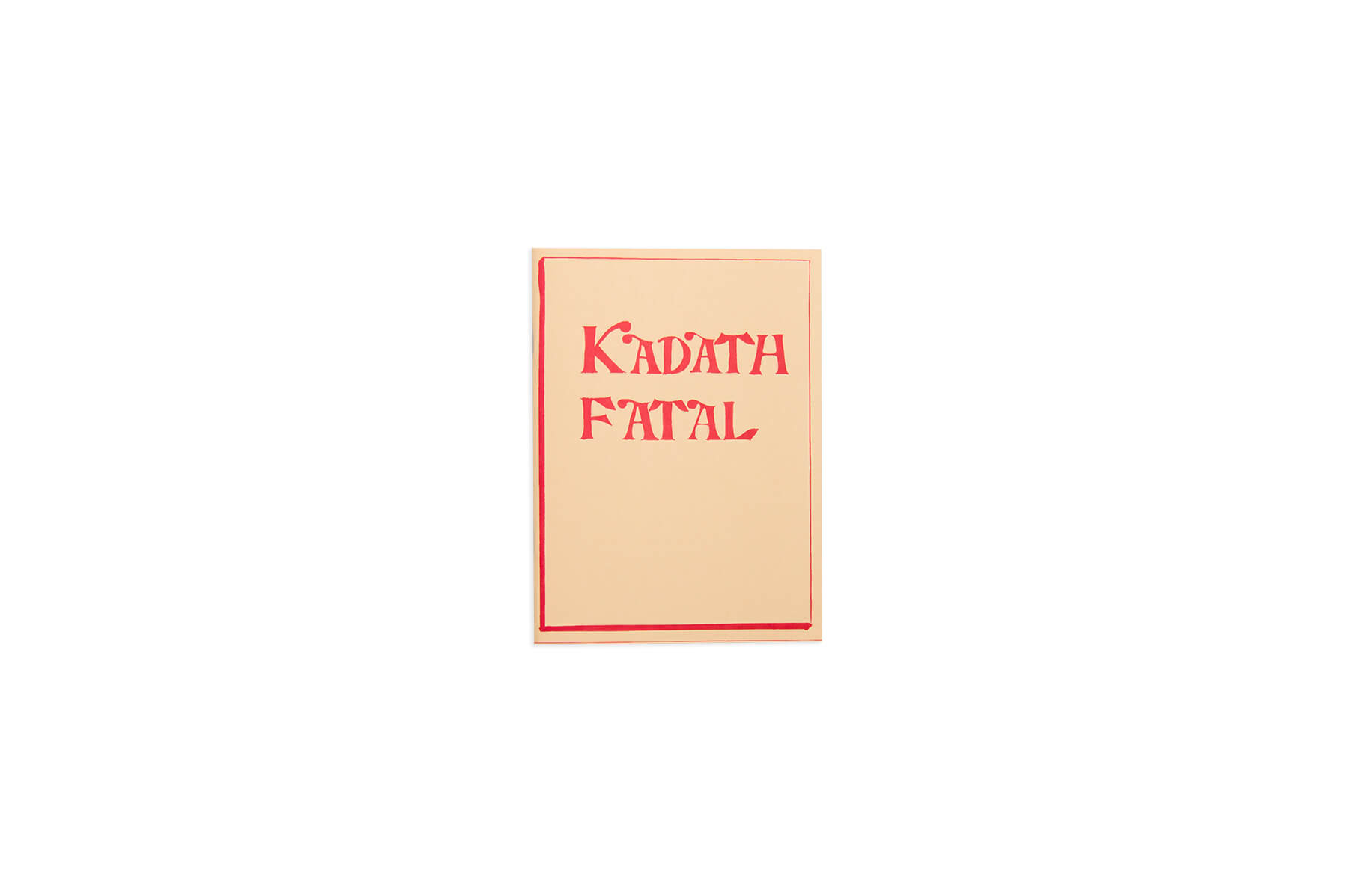 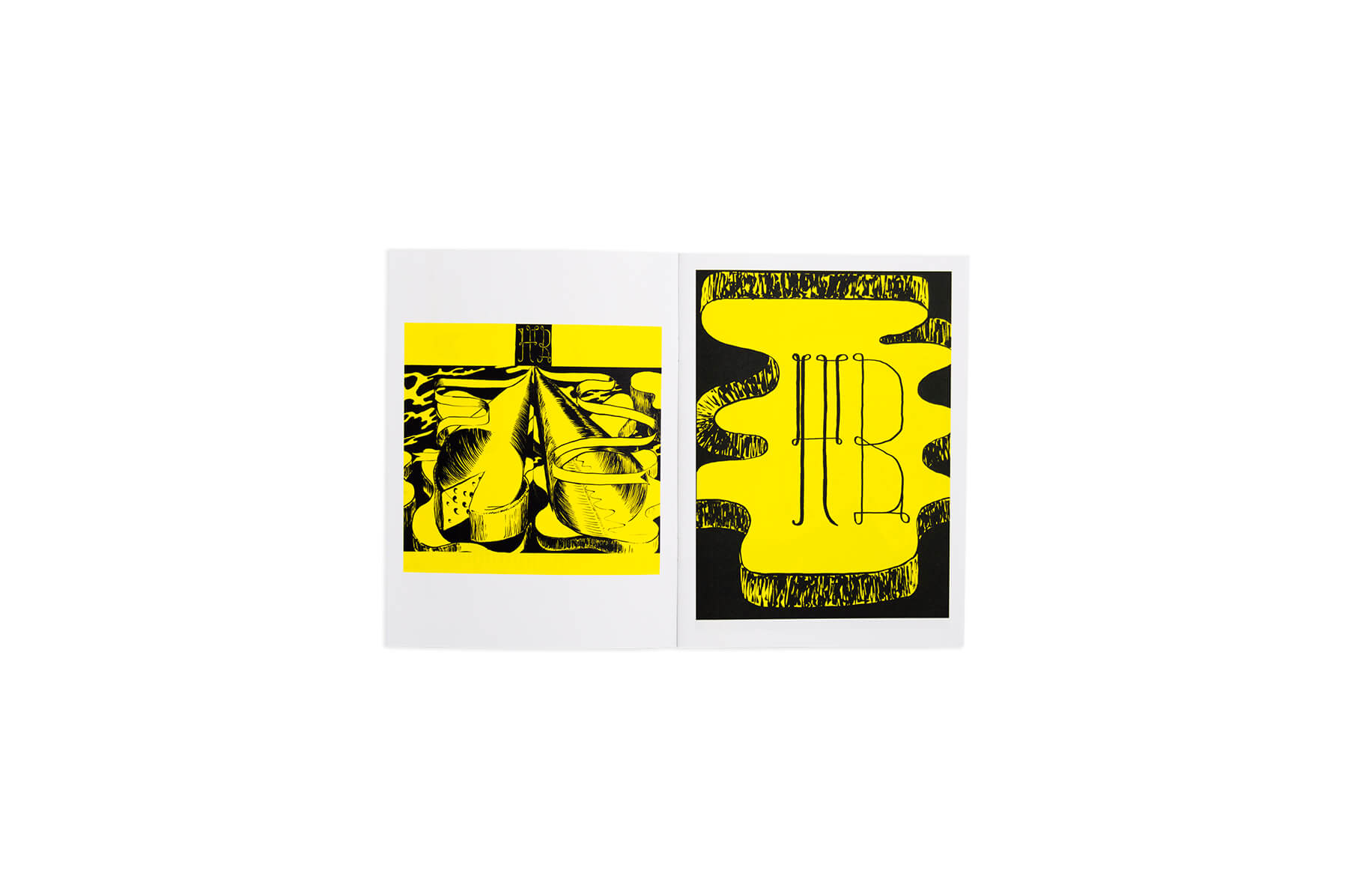 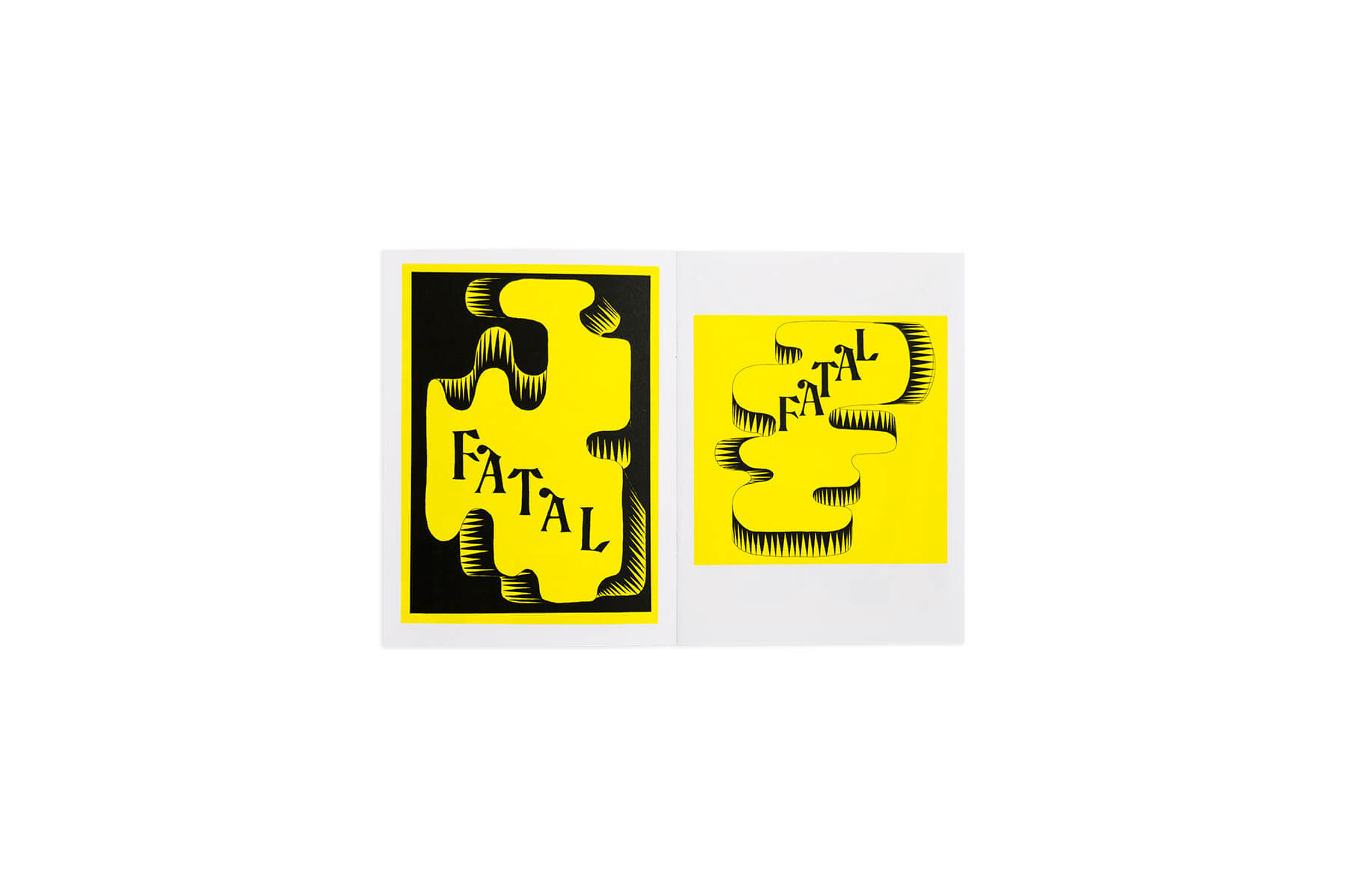 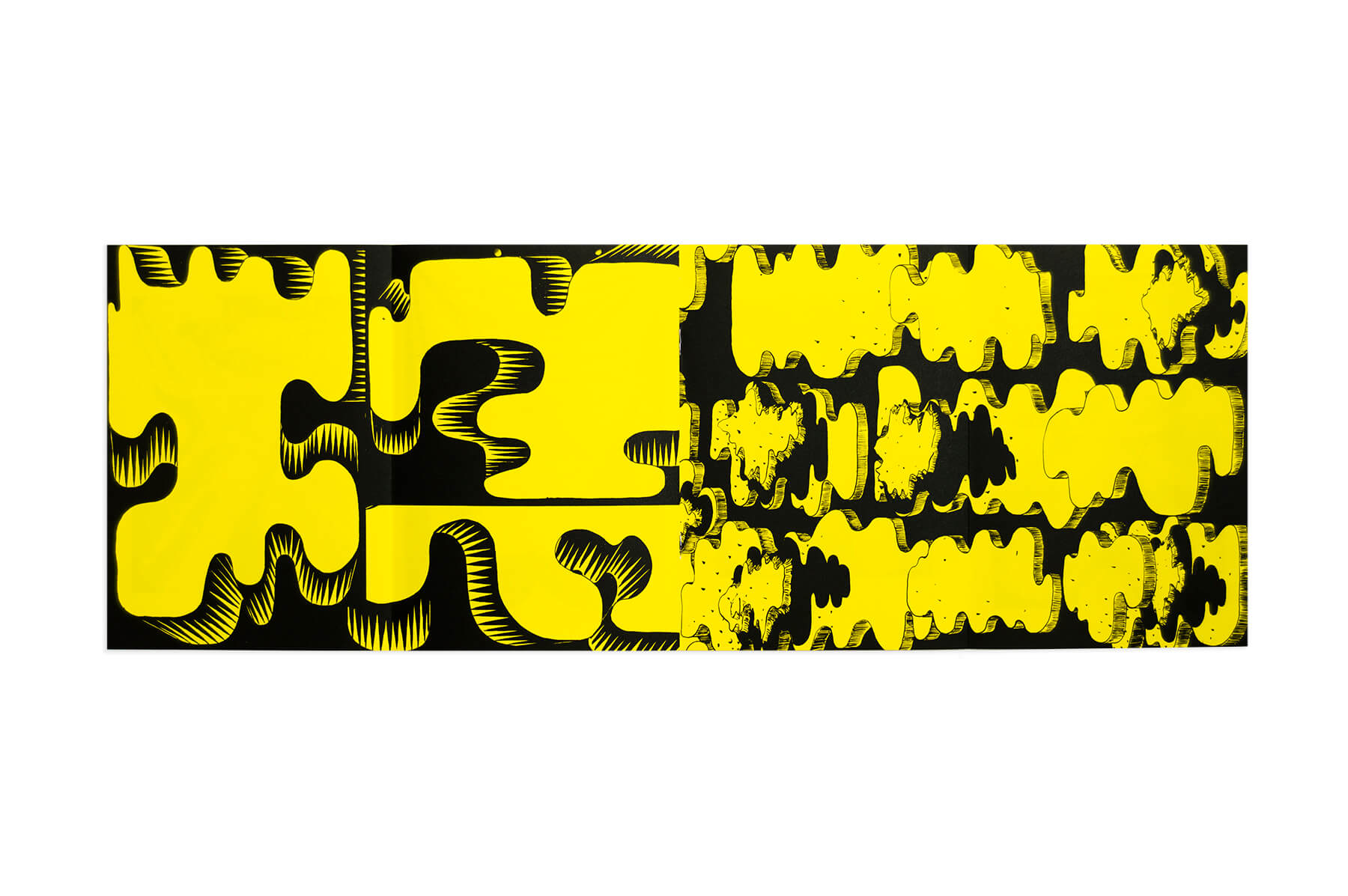 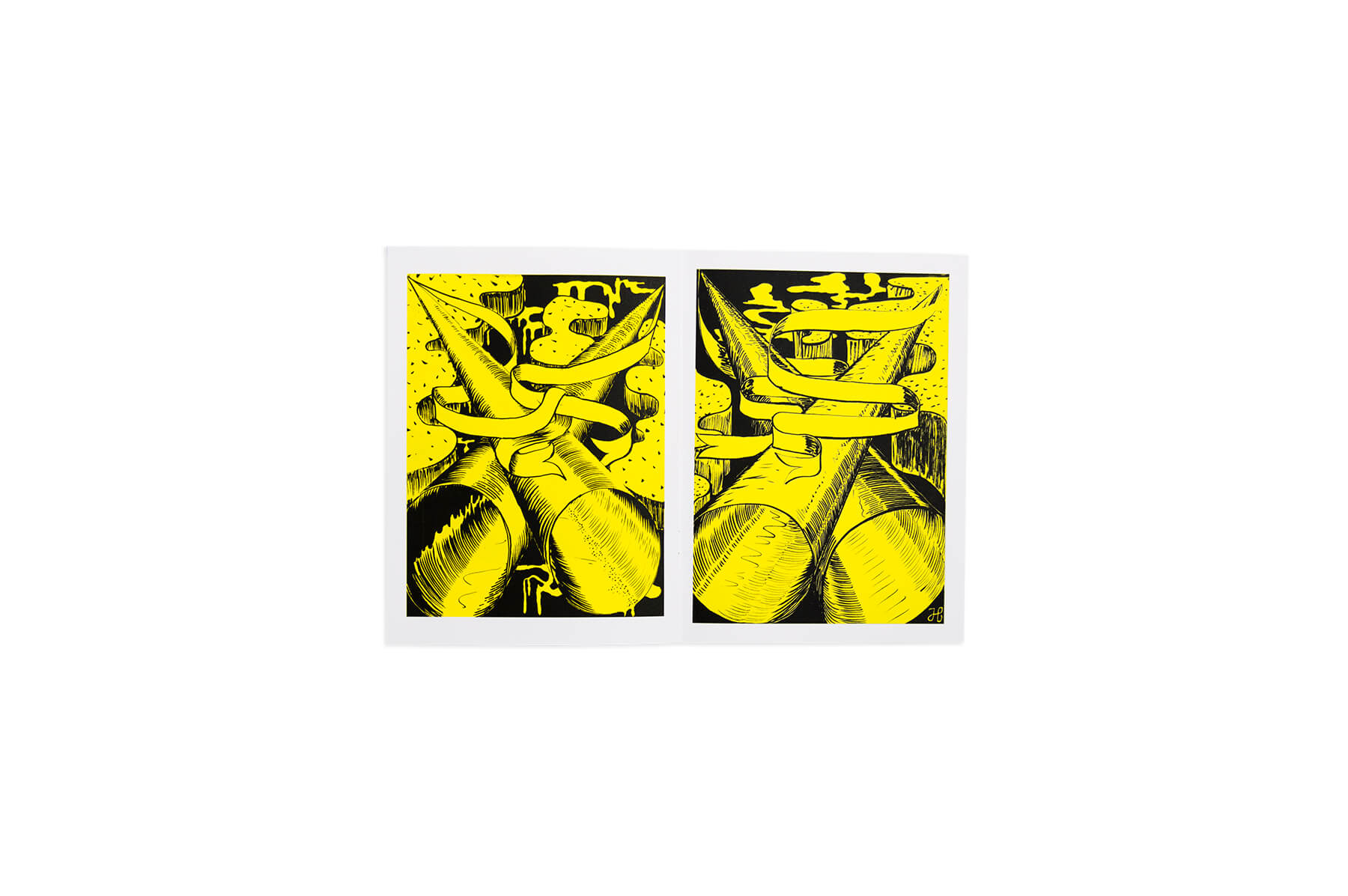 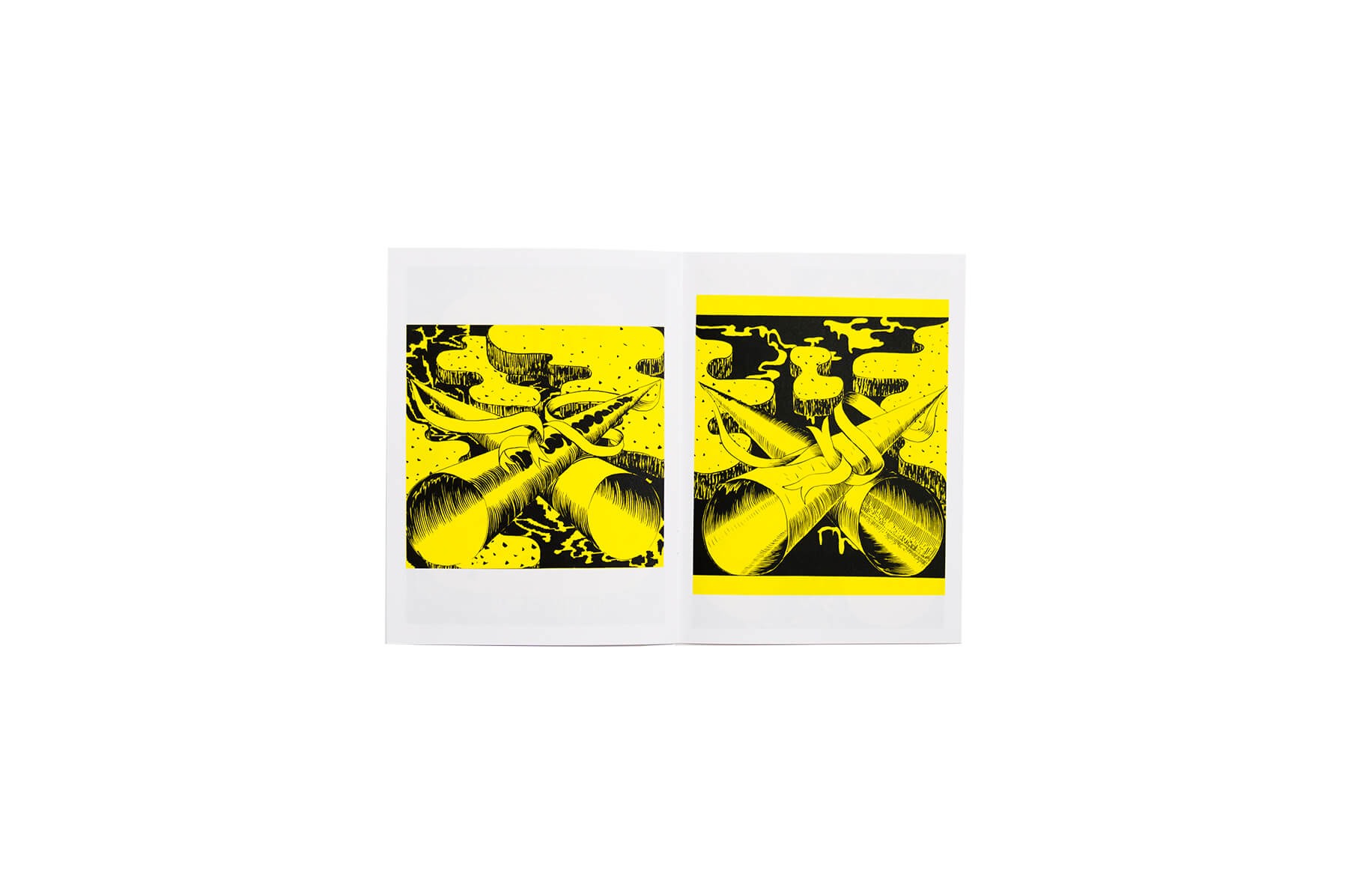 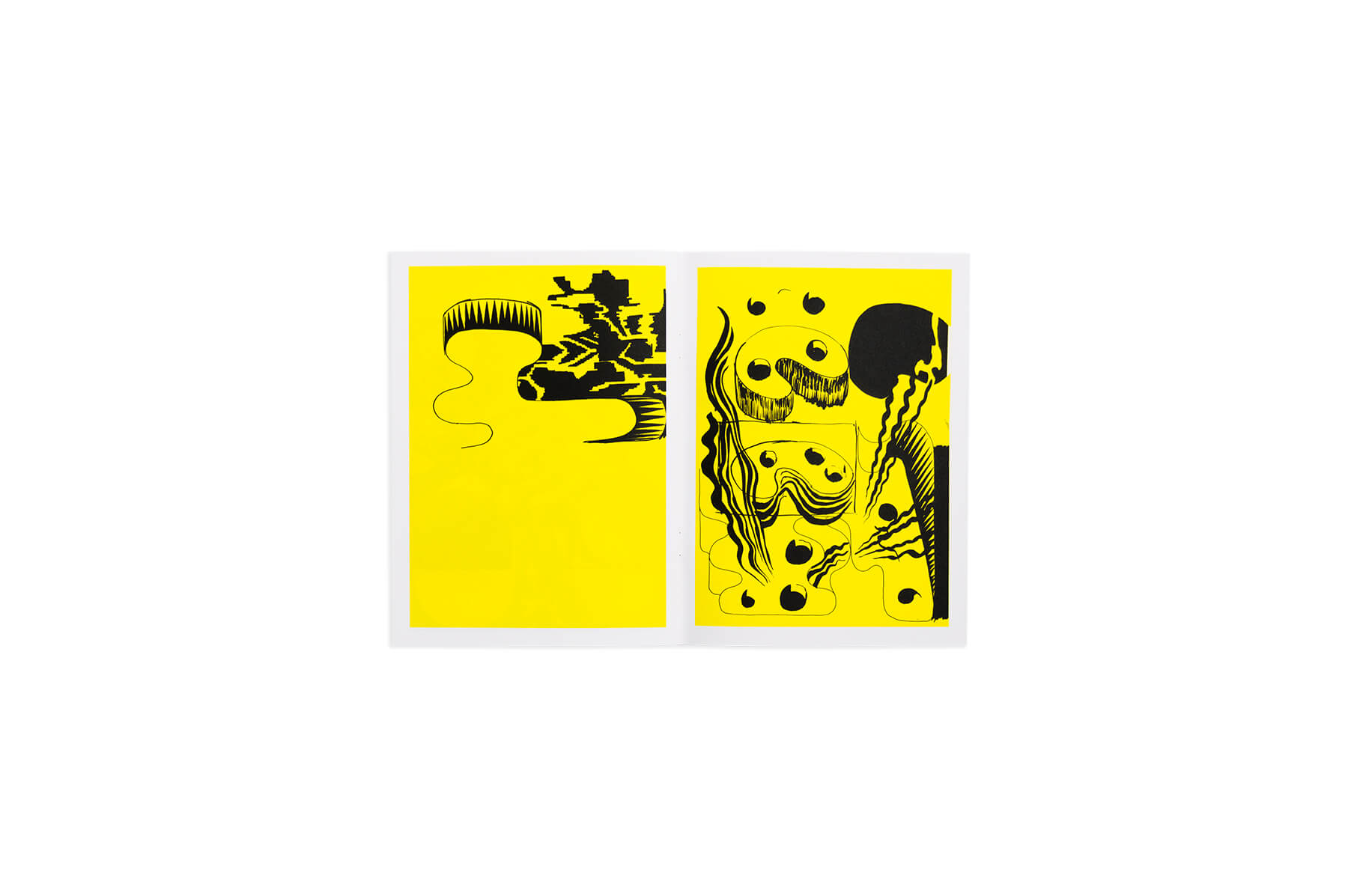 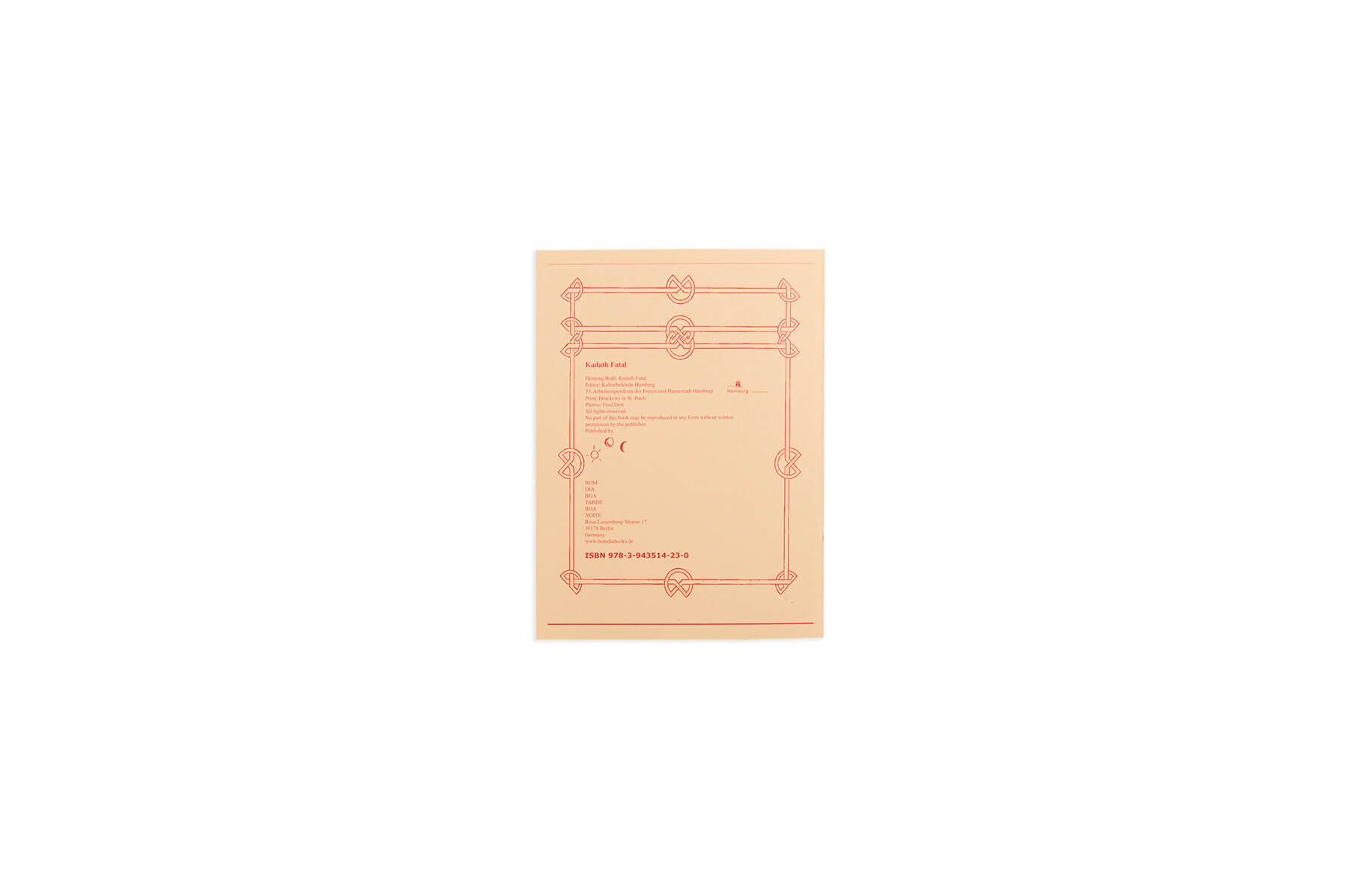 The title of this book references a mythical peak where gods dwell ‘in the cold waste where no man treads’ described in H.P.Lovecraft’s ‘The Dream Quest of Unknown Kadath’ (1926/27). Lovecraft’s novel itself drew from William Beckford’s gothic horror ‘Vathek’ (1786), Robert W. Chambers’ ‘The King in Yellow’ (1895) and the novels and short stories of Lord Dunsany. Bohl’s drawings refer to a wide variety of popular and archetypal imagery familiar to him from his adolescence. They incorporate styles learned from, amongst others, Aubrey Beardsely, Métal Hurlant comic books and Blair Reynolds and other graphic artists associated with Pagan Publishing. As with his previous works, these drawings employ modest yet very specific materials.