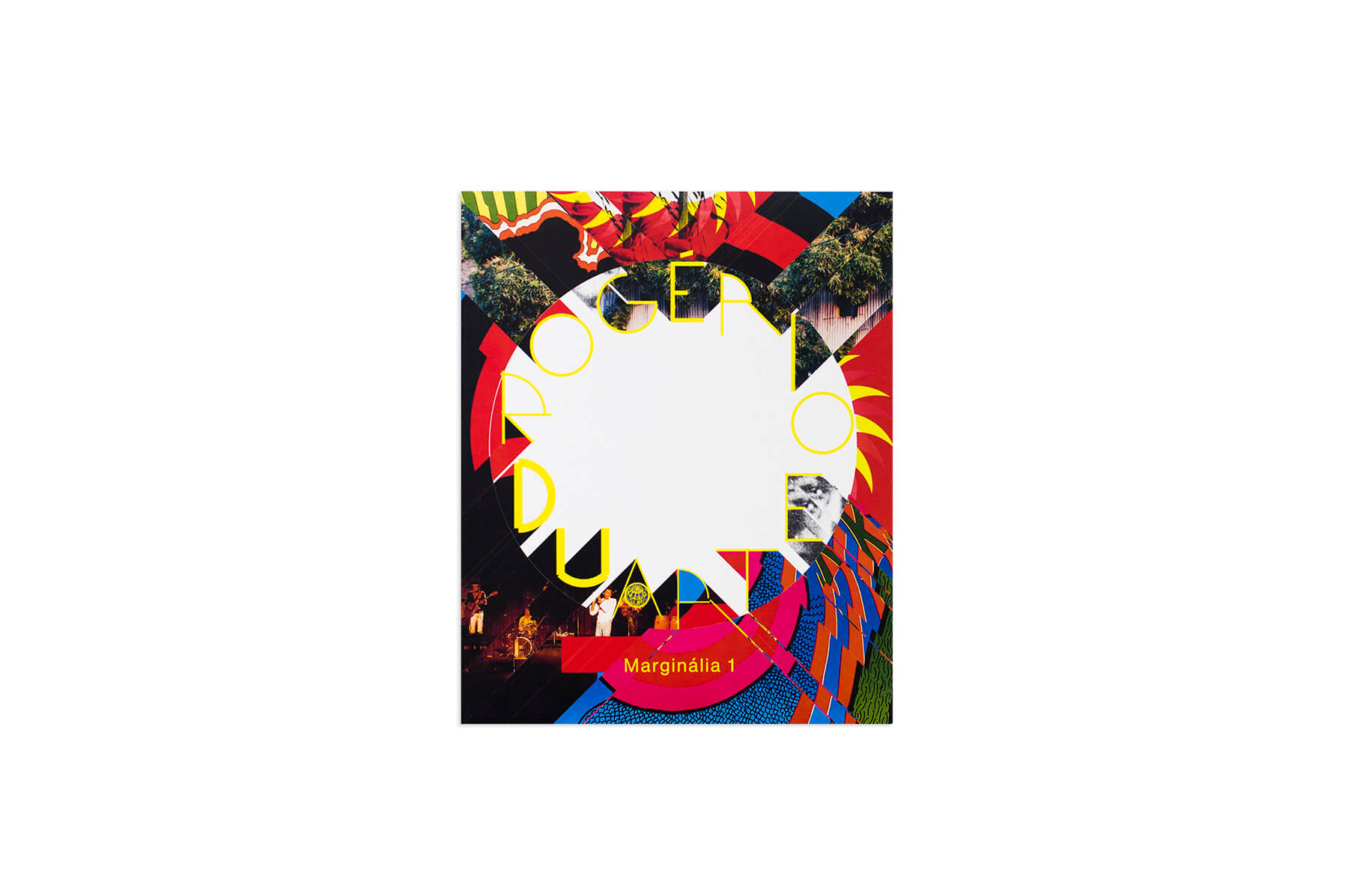 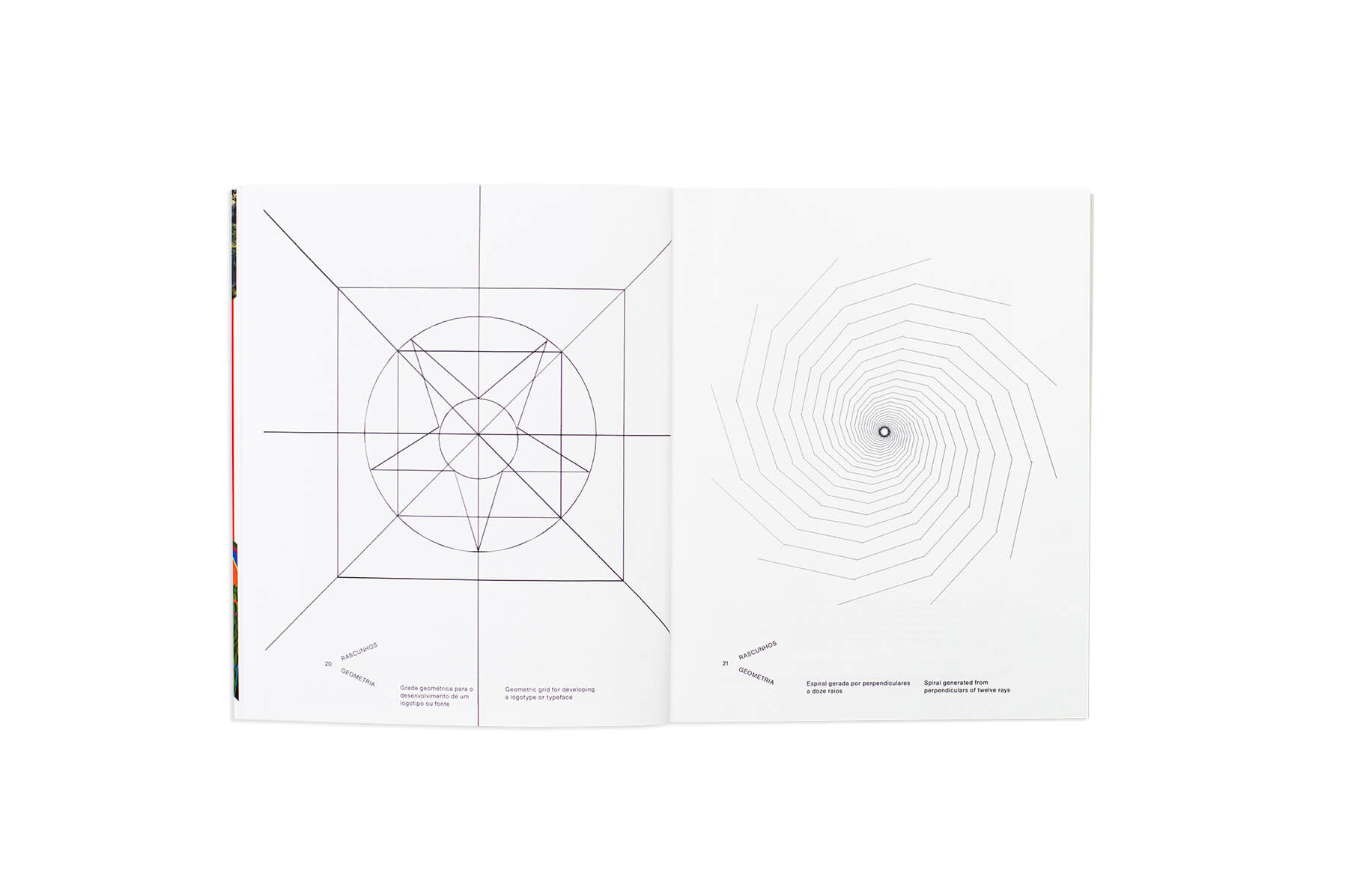 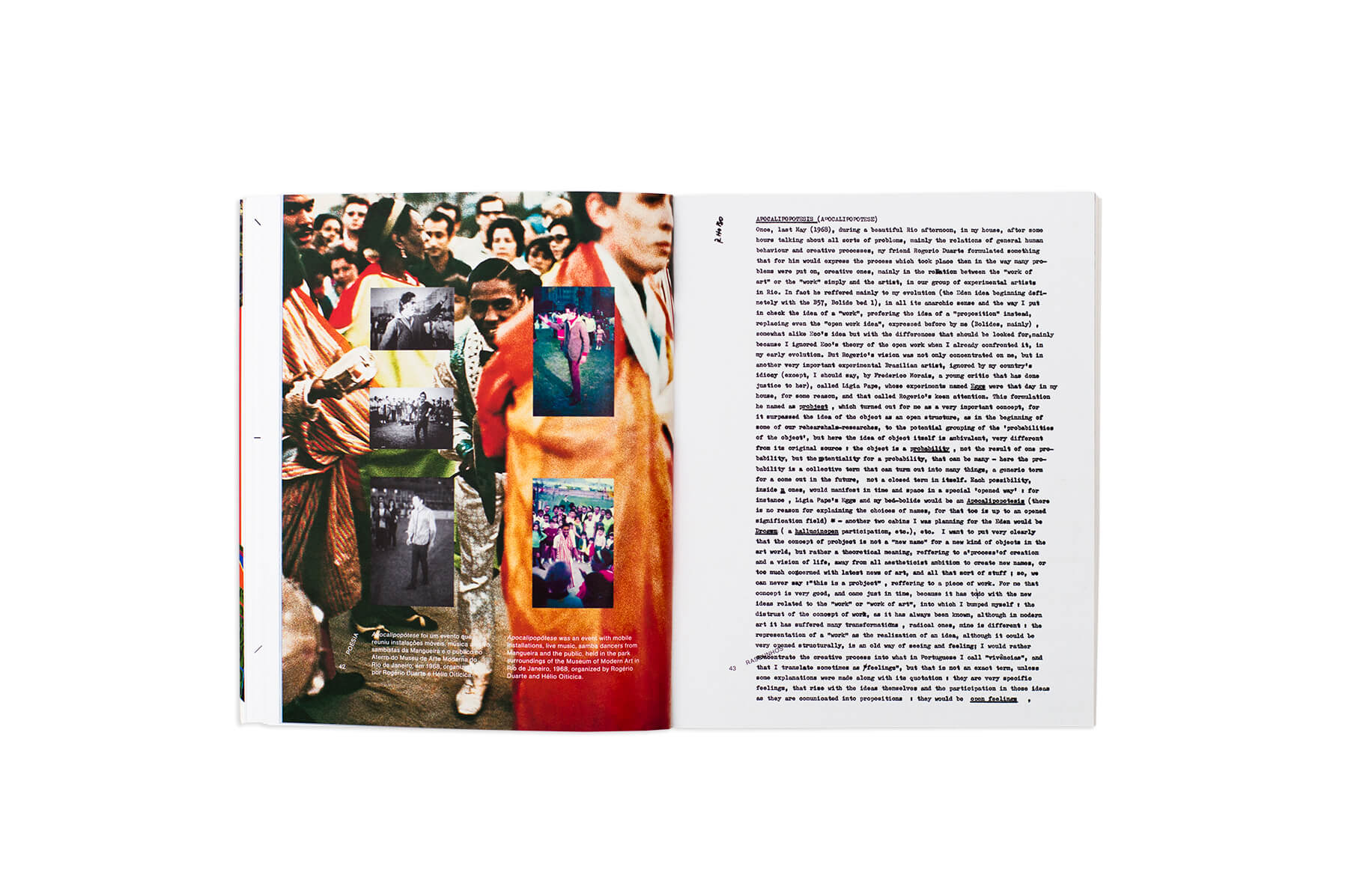 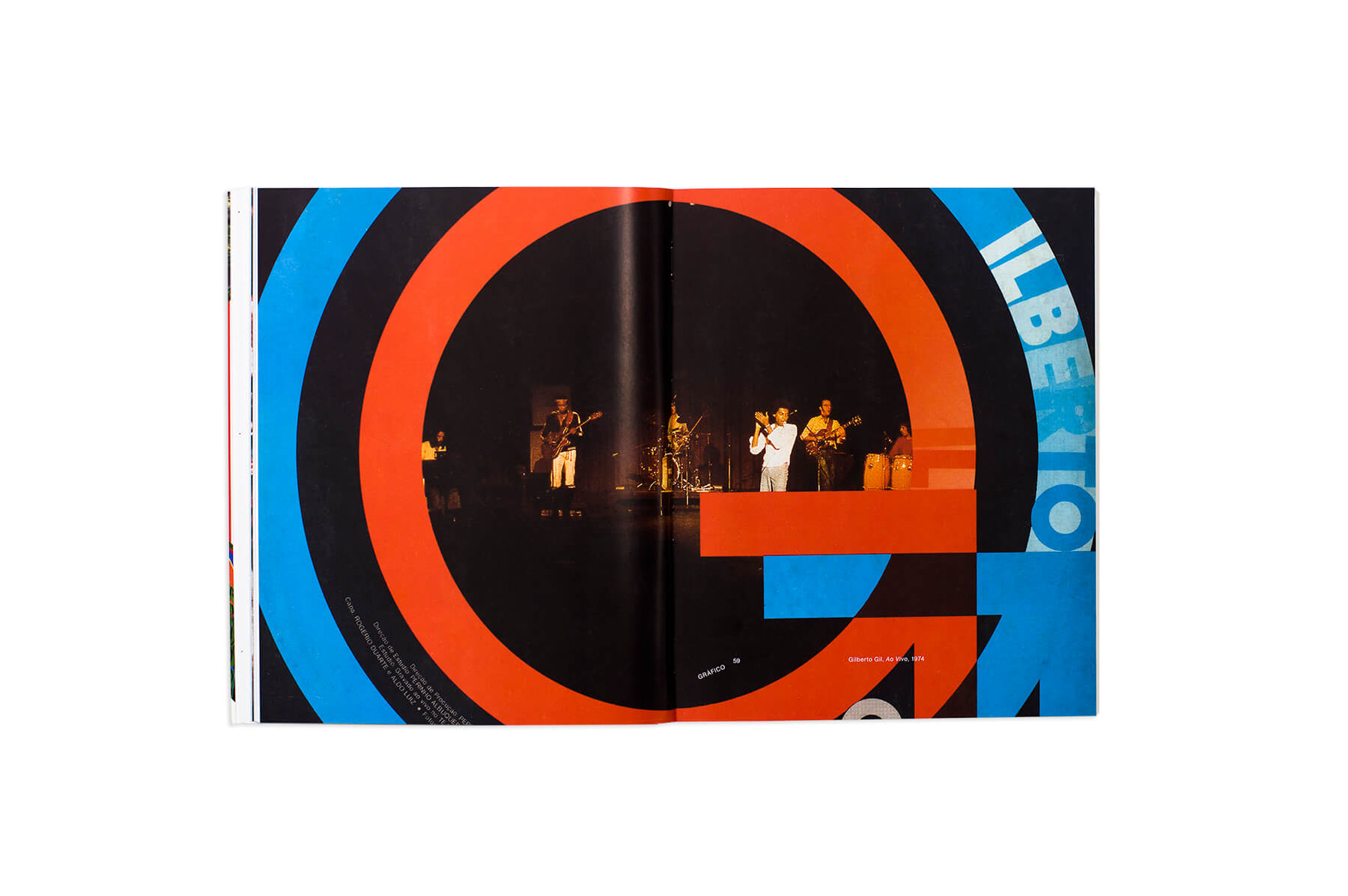 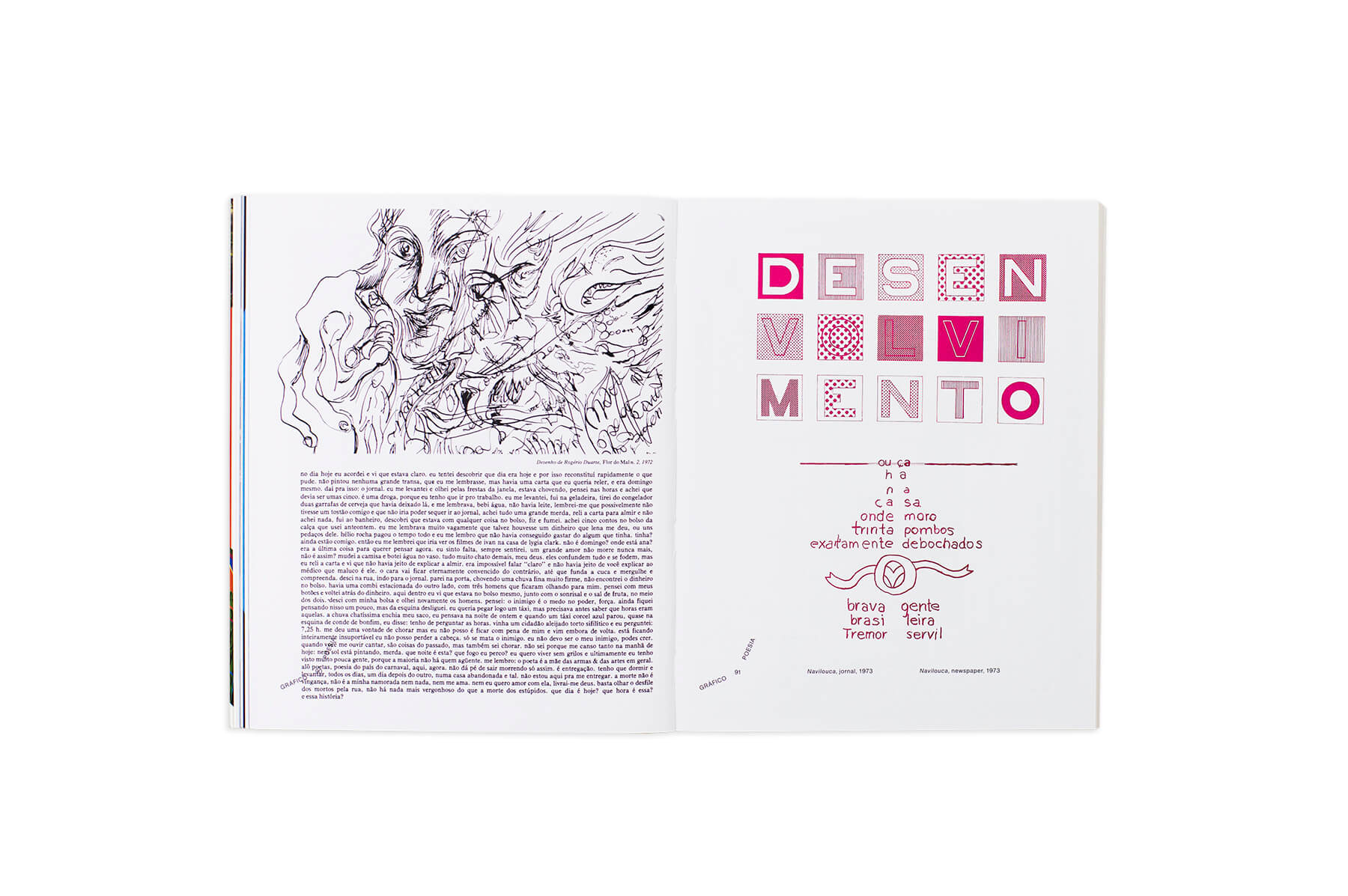 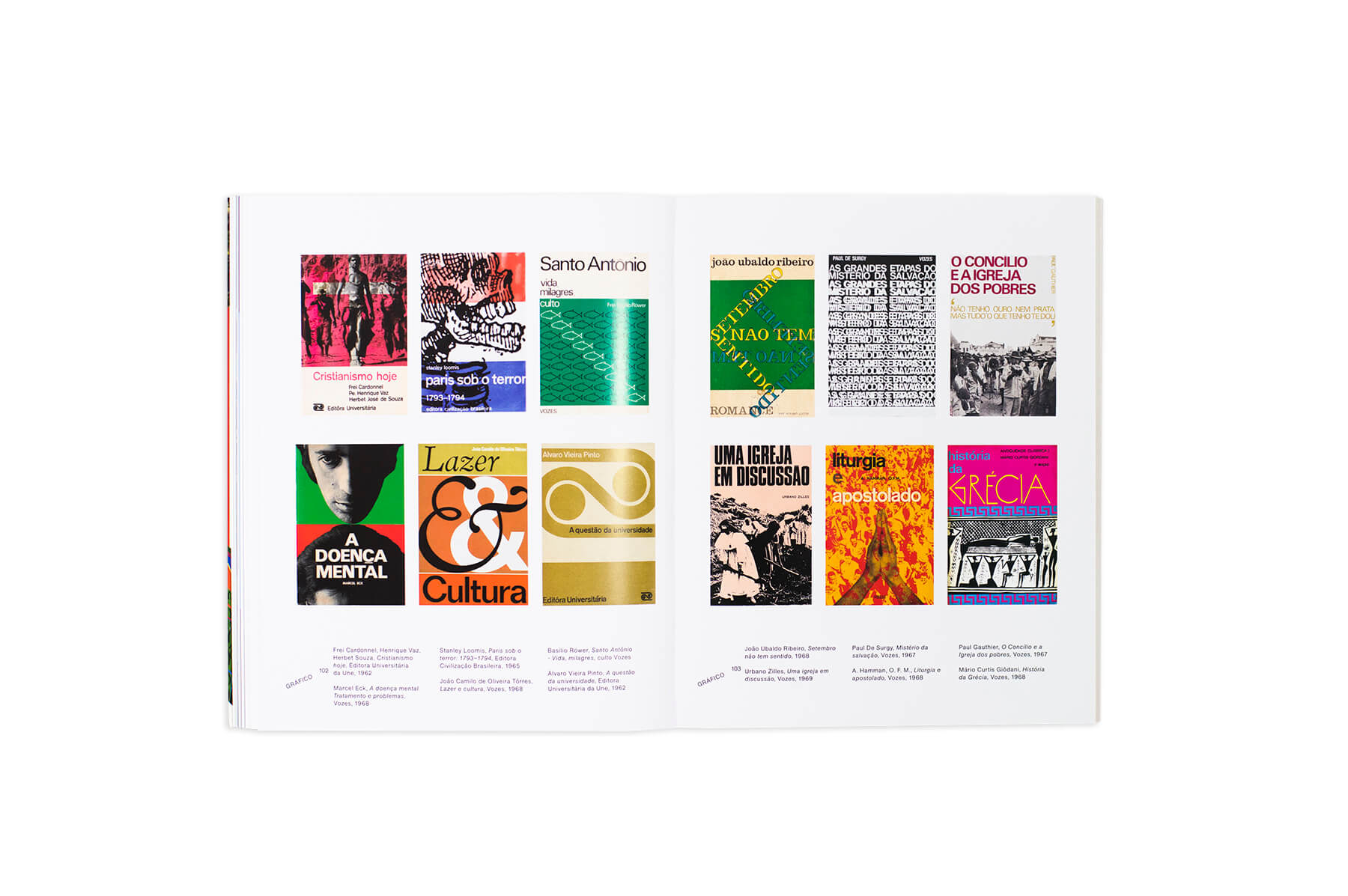 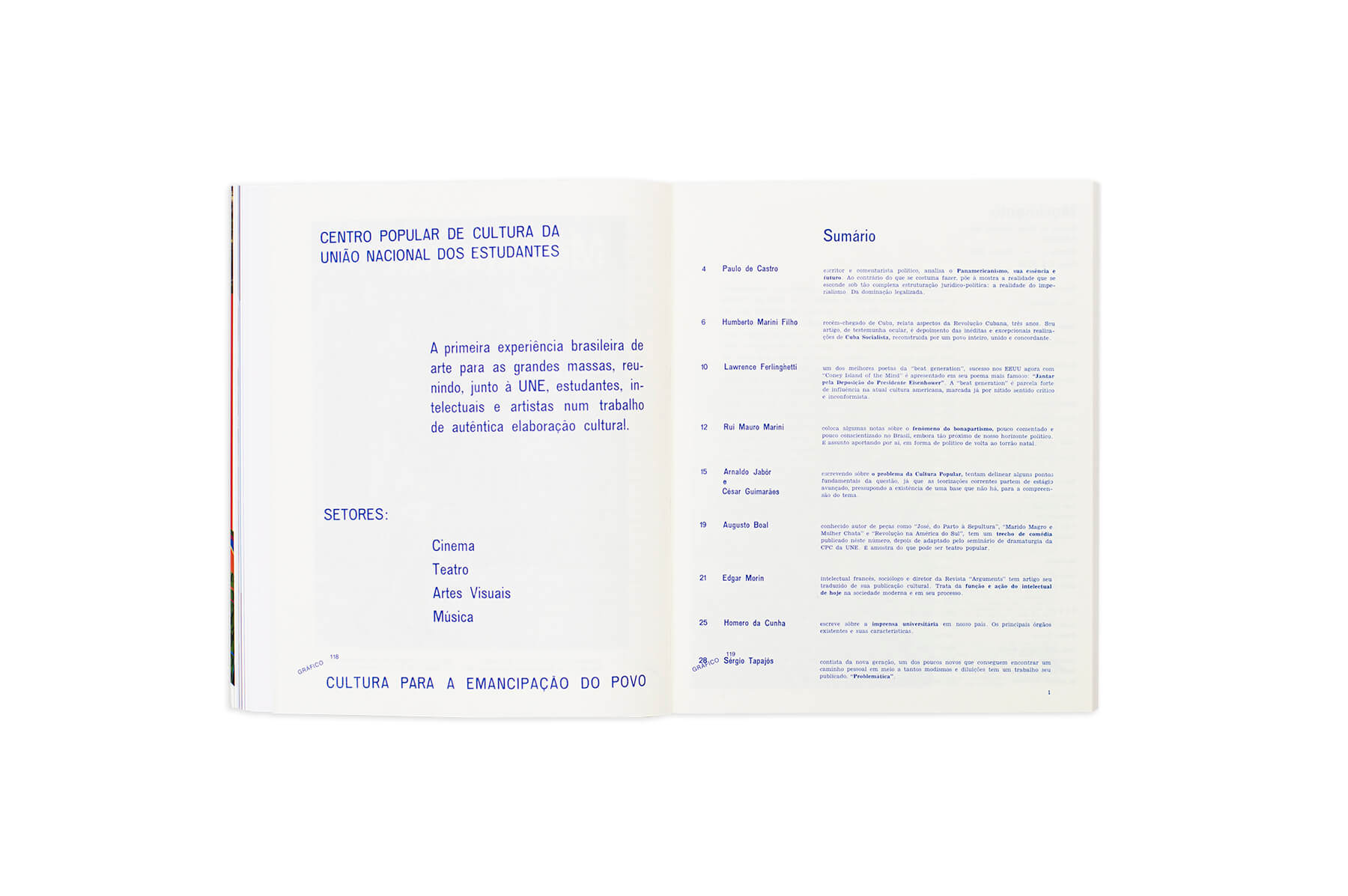 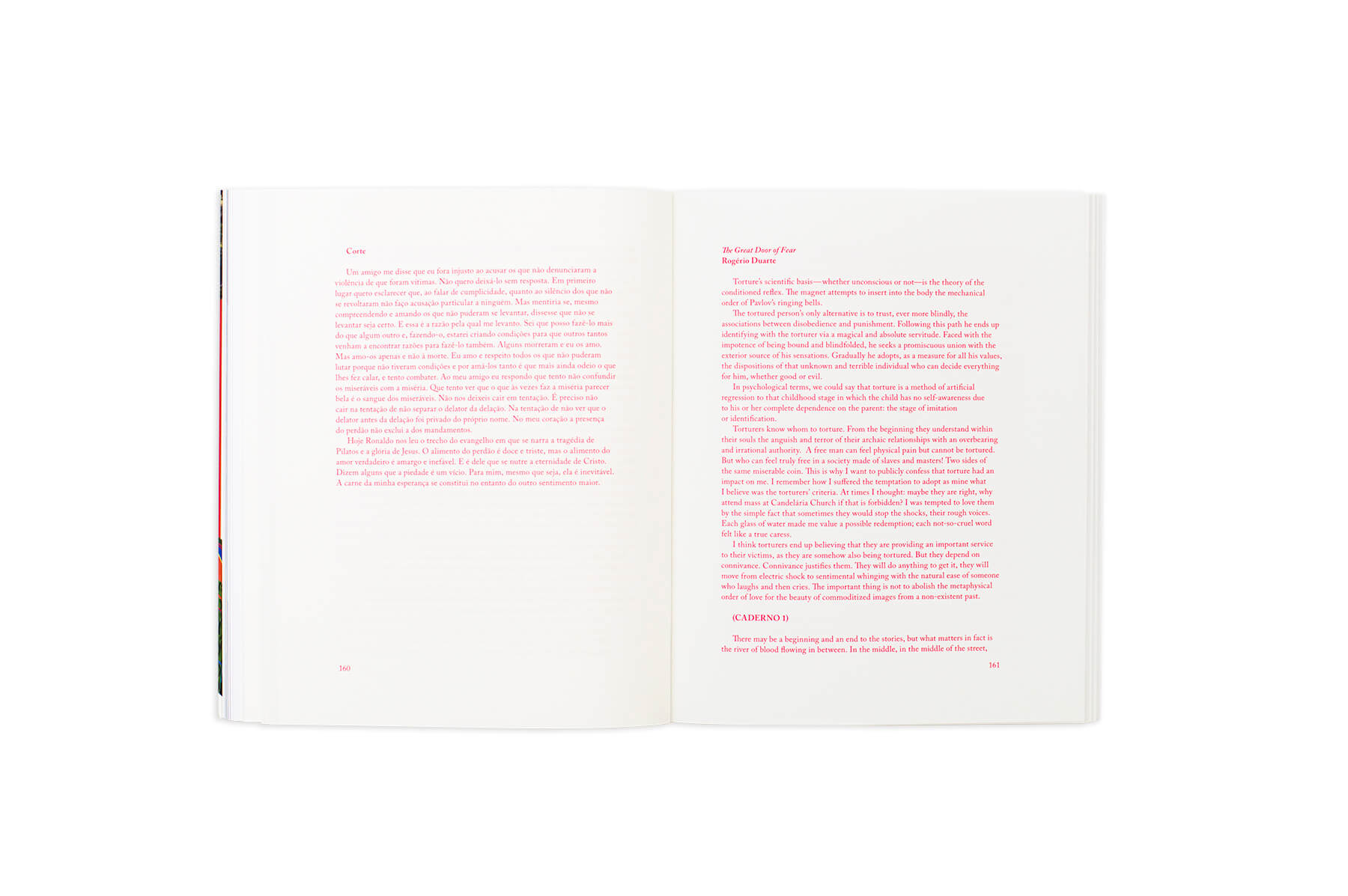 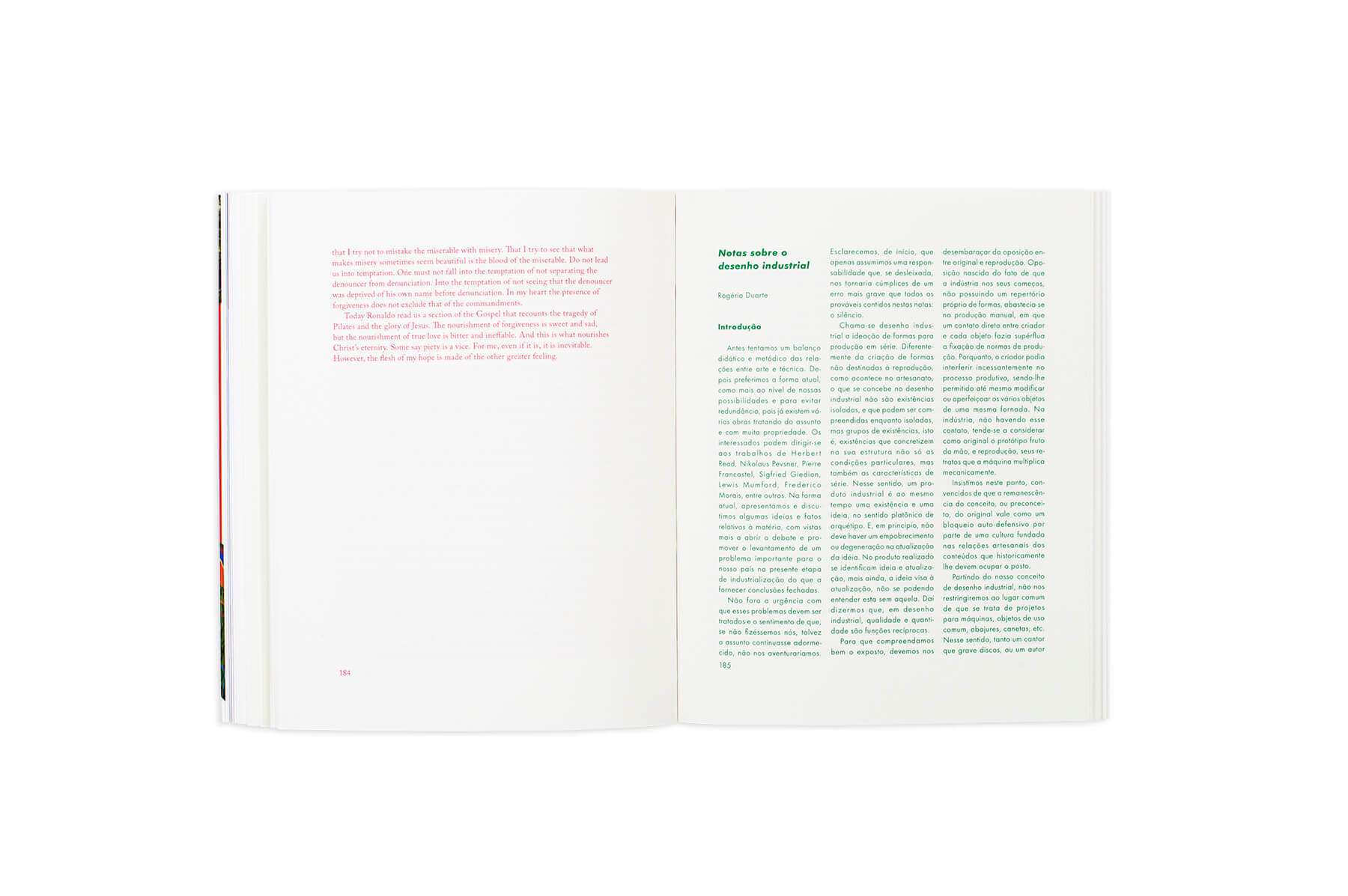 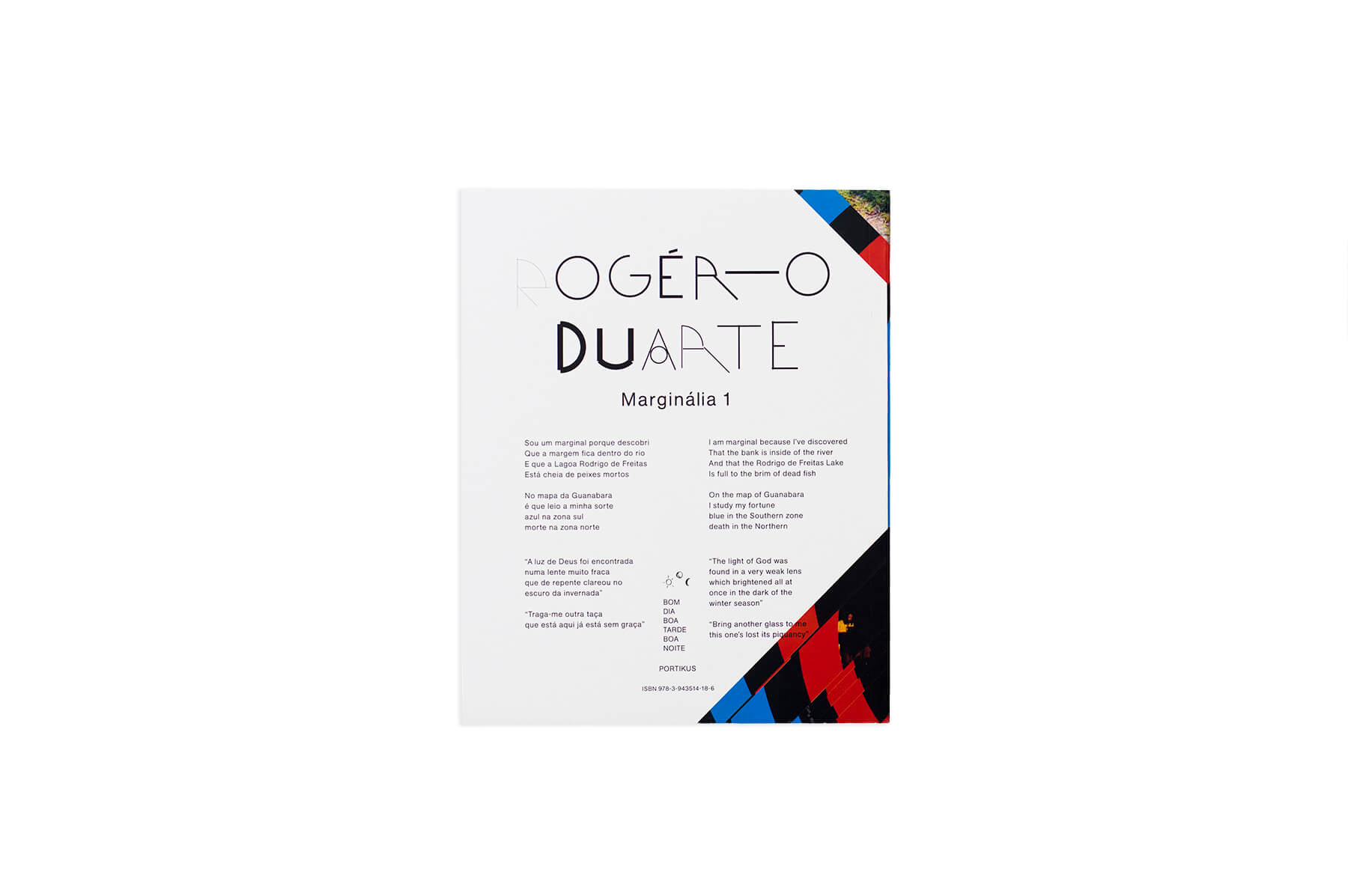 Arguably, Rogério Duarte is “the genius behind the geniuses” (Narlan Mattos) of Brazil’s 1960–70s counter-cultural and avant-garde efforts. Thus, it comes as no surprise that key figures in the fields of design, music, art, and cinema, such as Glauber Rocha, Hélio Oiticica, Gilberto Gil, and Caetano Veloso, have provided the posterity with a vast catalogue of testimonies that leave no doubt as to the crucial role that Rogério played in the emergence of what is known today as the Tropicália movement, or Tropicalism.

Yet, despite the growing interest that the Brazilian counter-culture of that time encountered on the international stage during the past two decades, Rogério’s work has remained almost unknown to a broader public.

Marginália 1 was developed by the designer Manuel Raeder and the artist Mariana Castillo Deball over a period of four years. It is the first in-depth survey of Duarte’s practice, and the first time that a selection of his poems and texts have been translated into English.