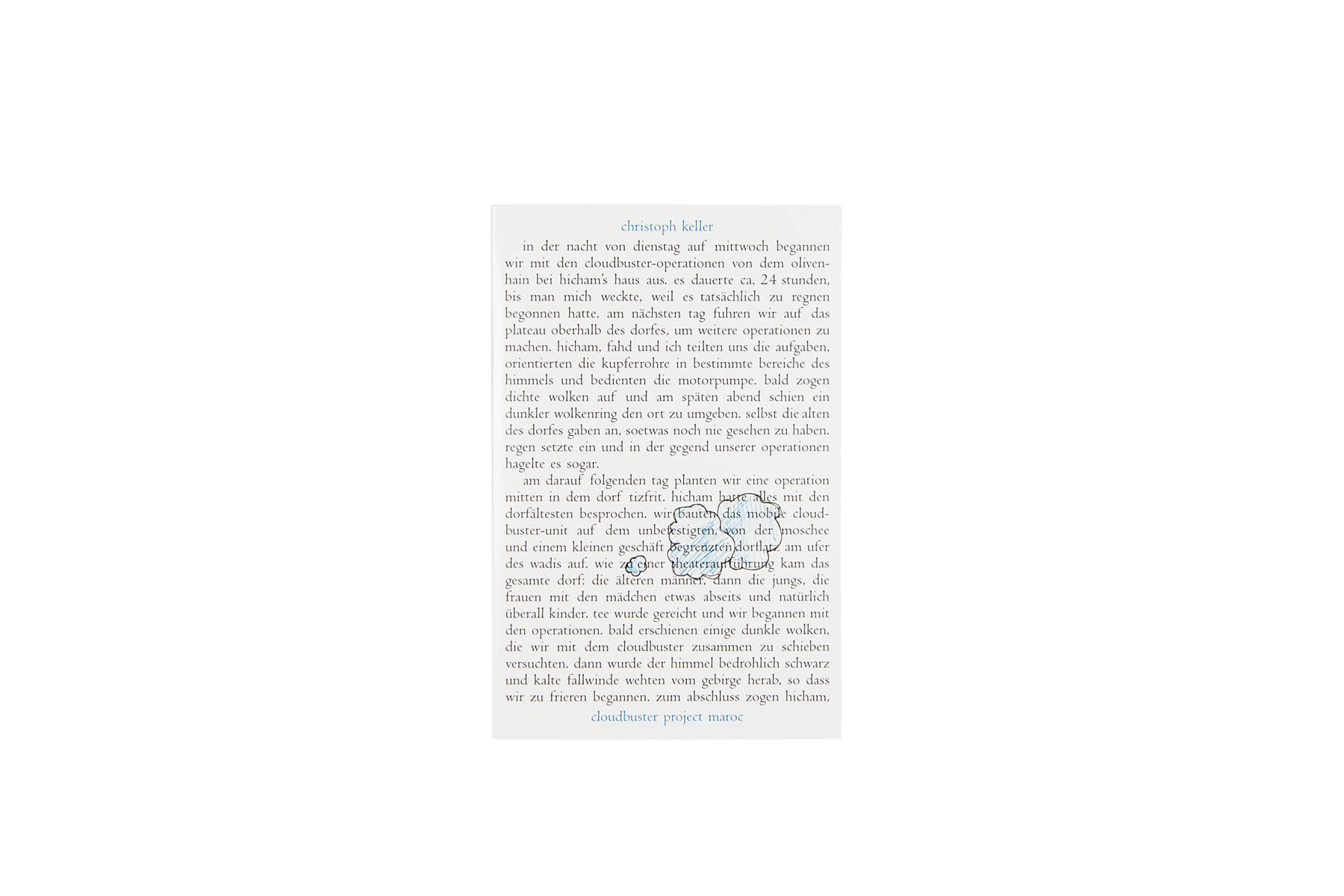 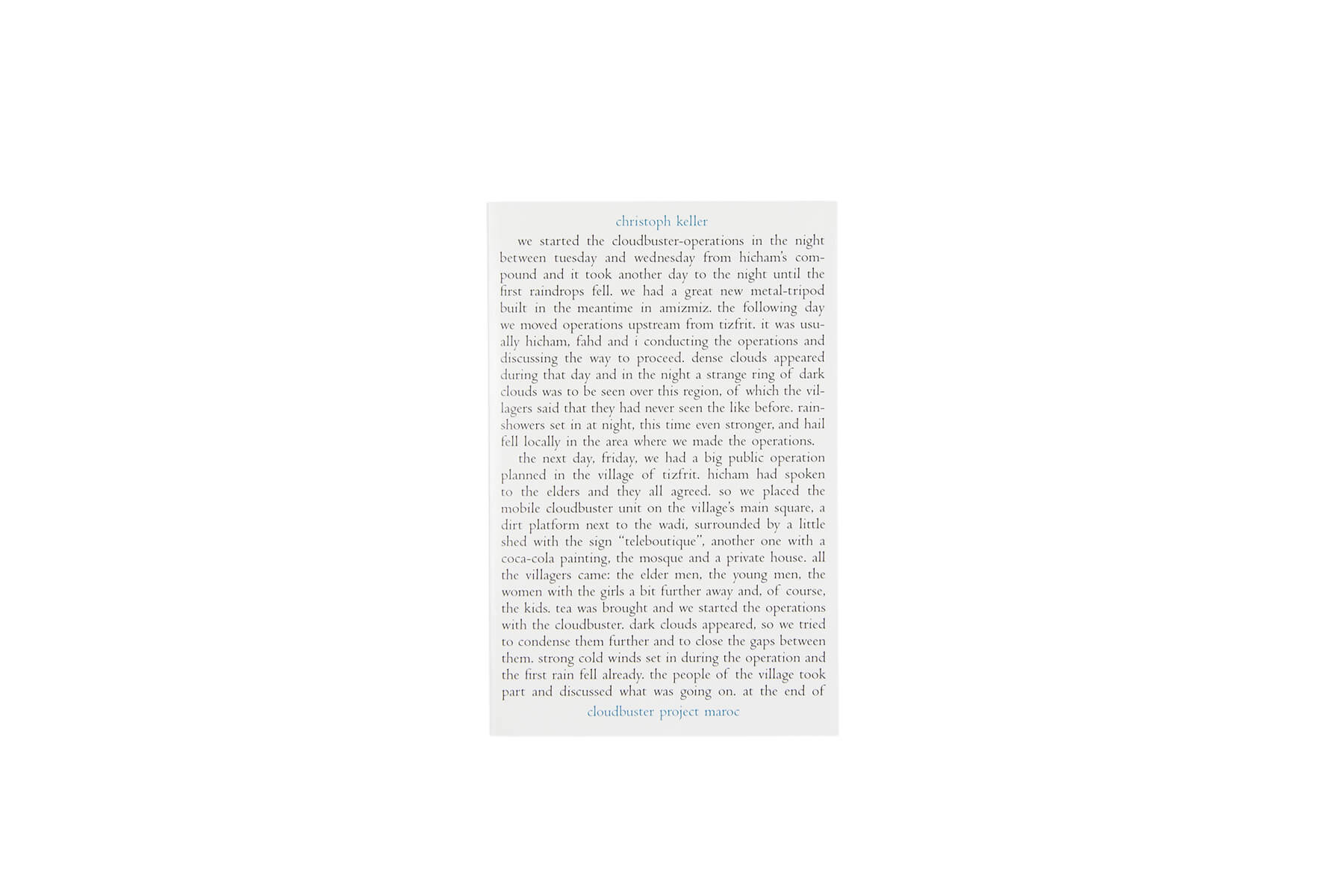 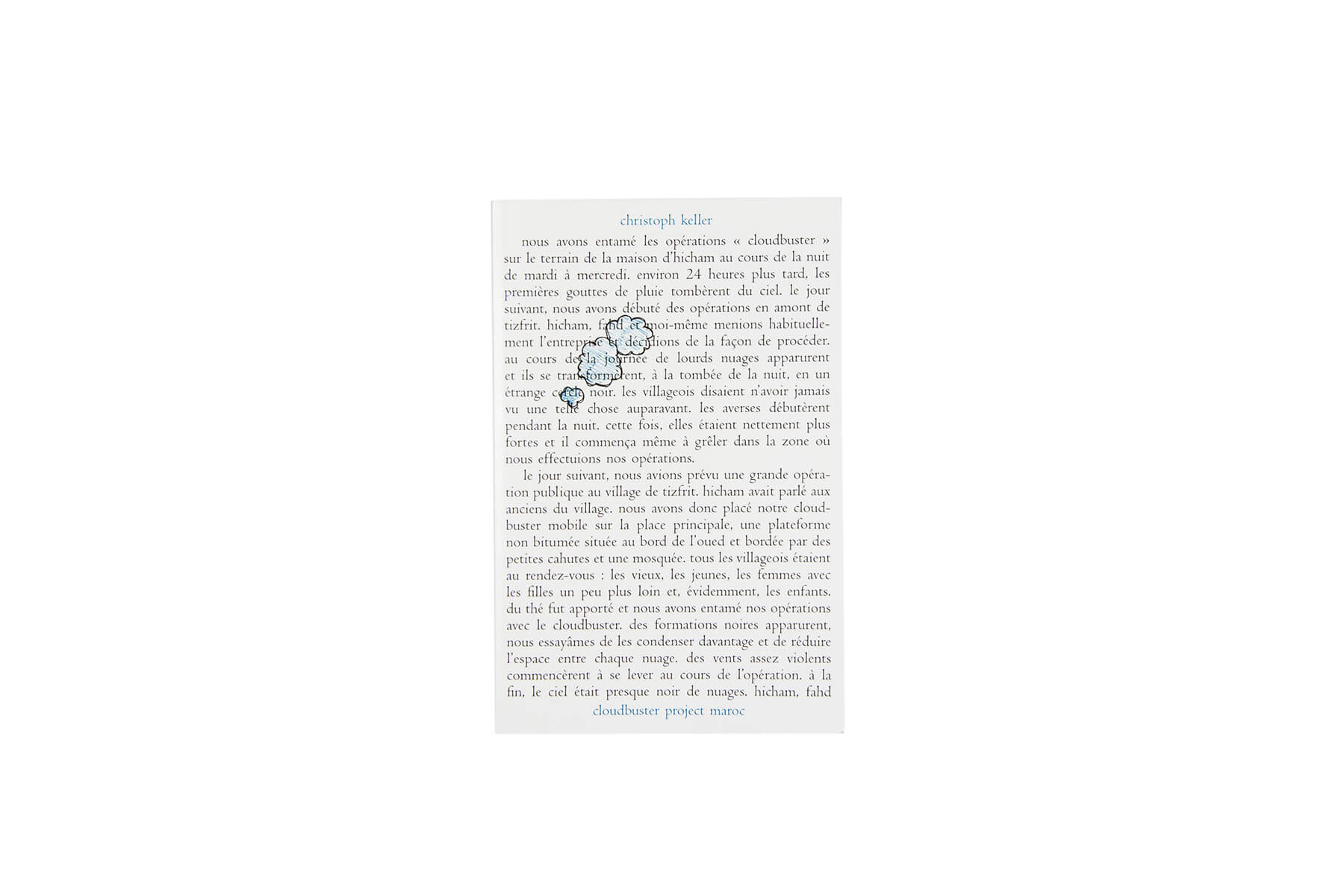 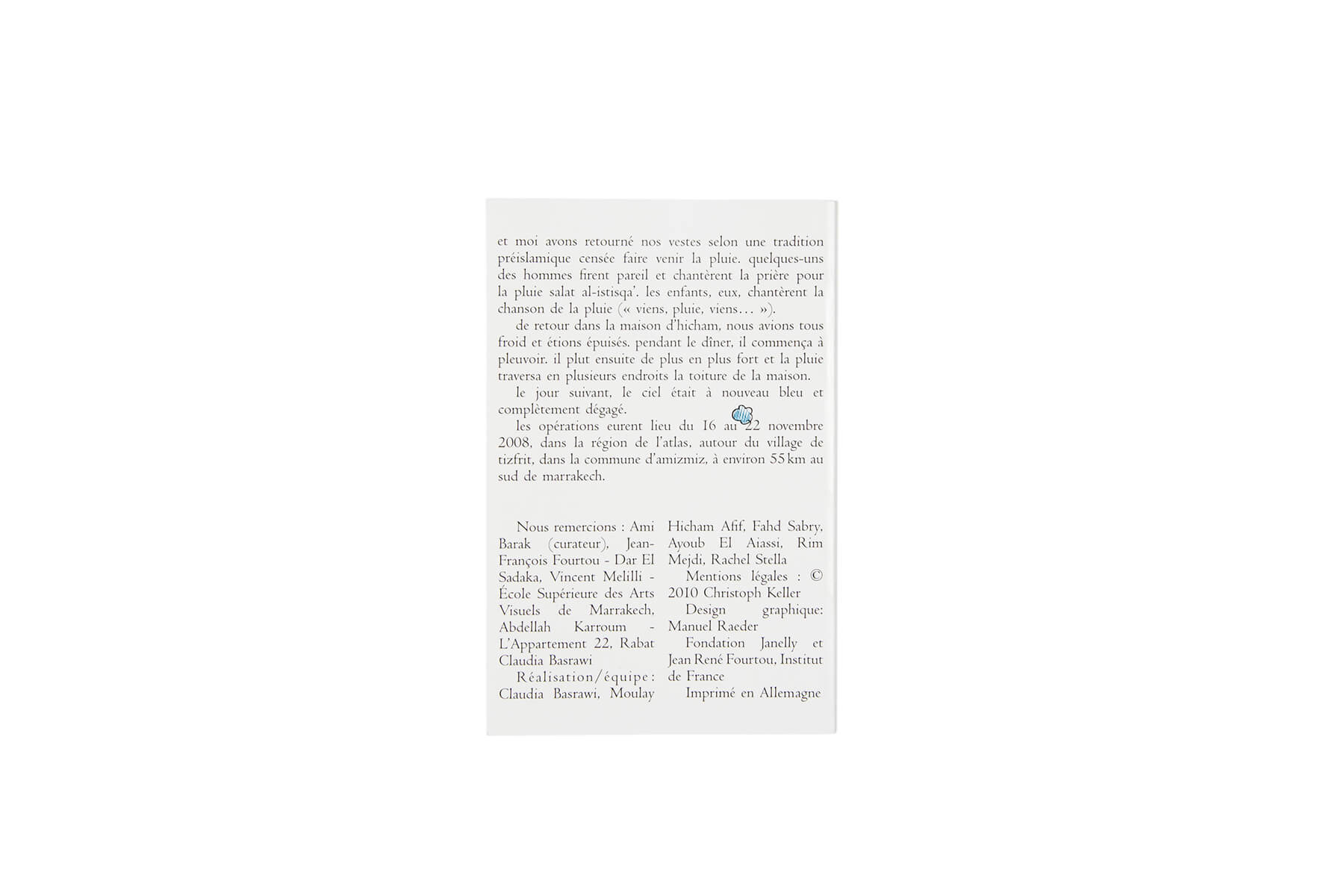 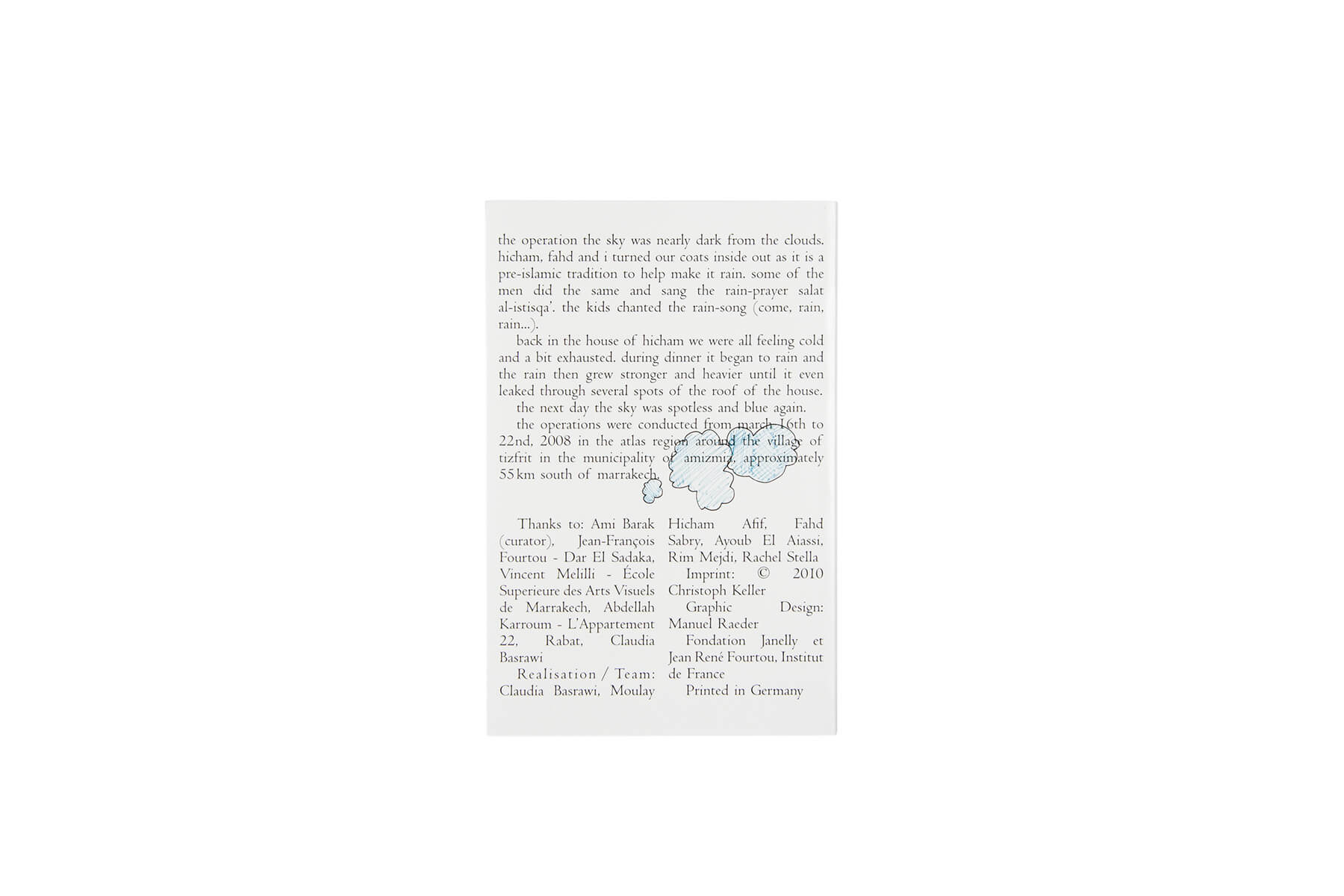 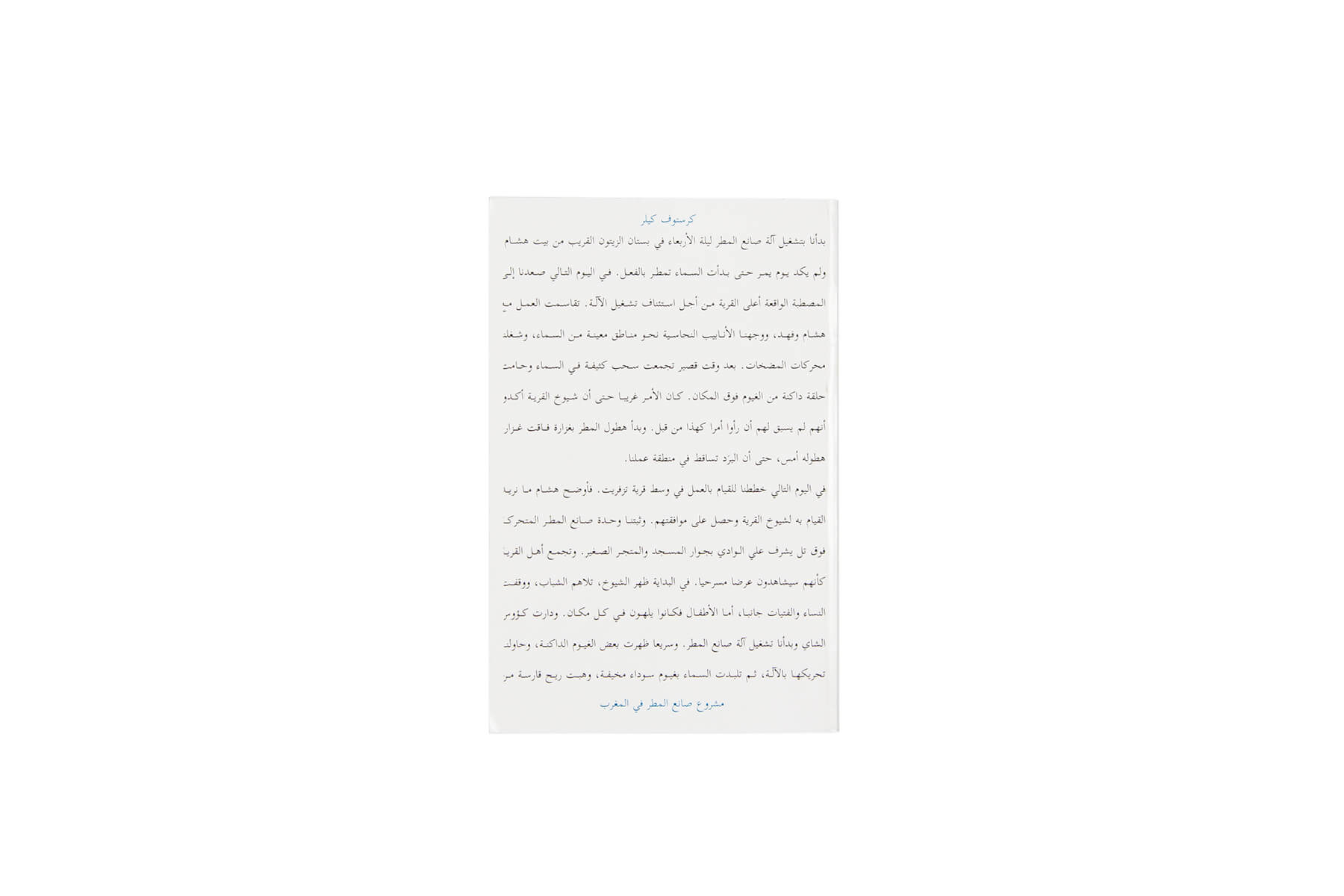 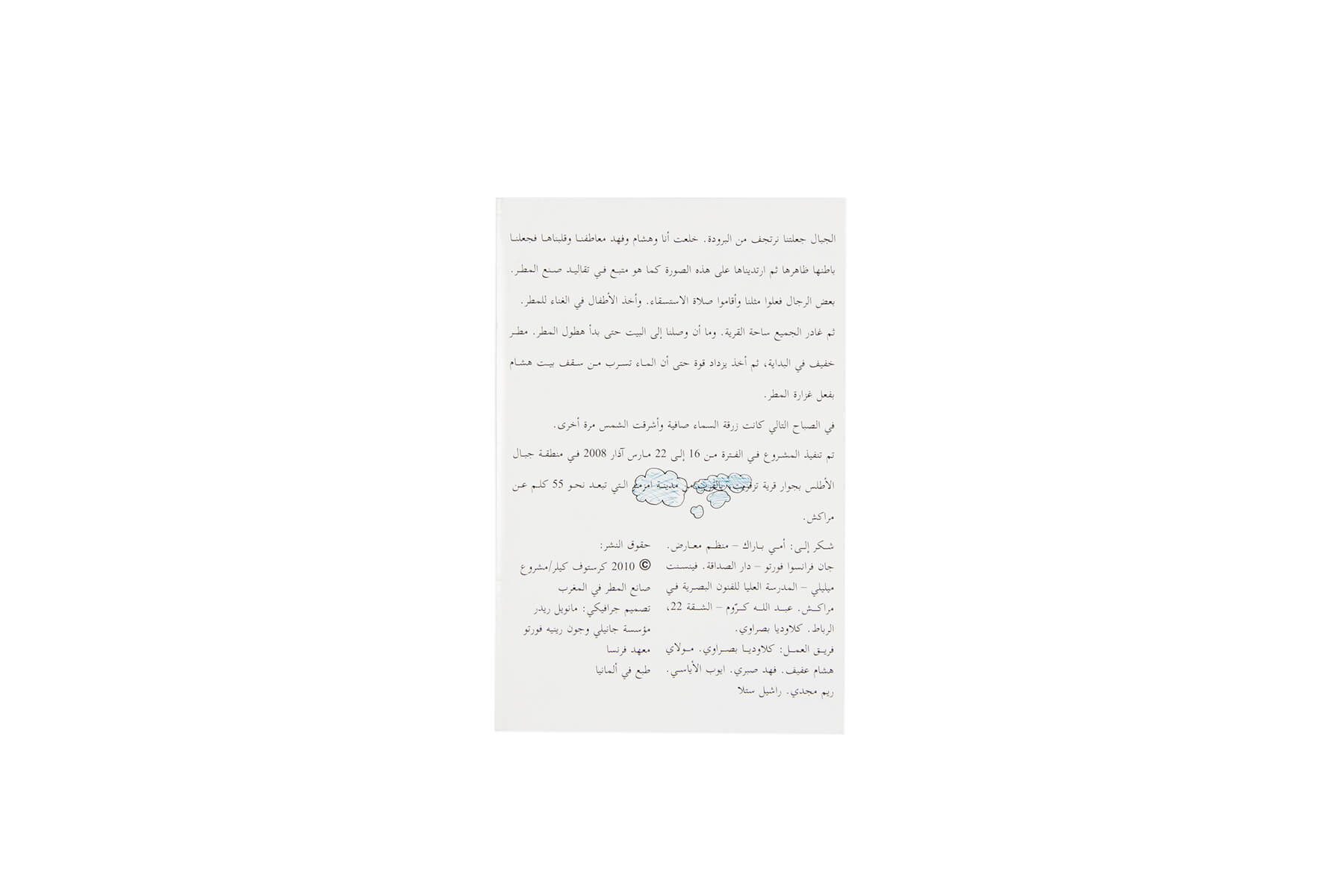 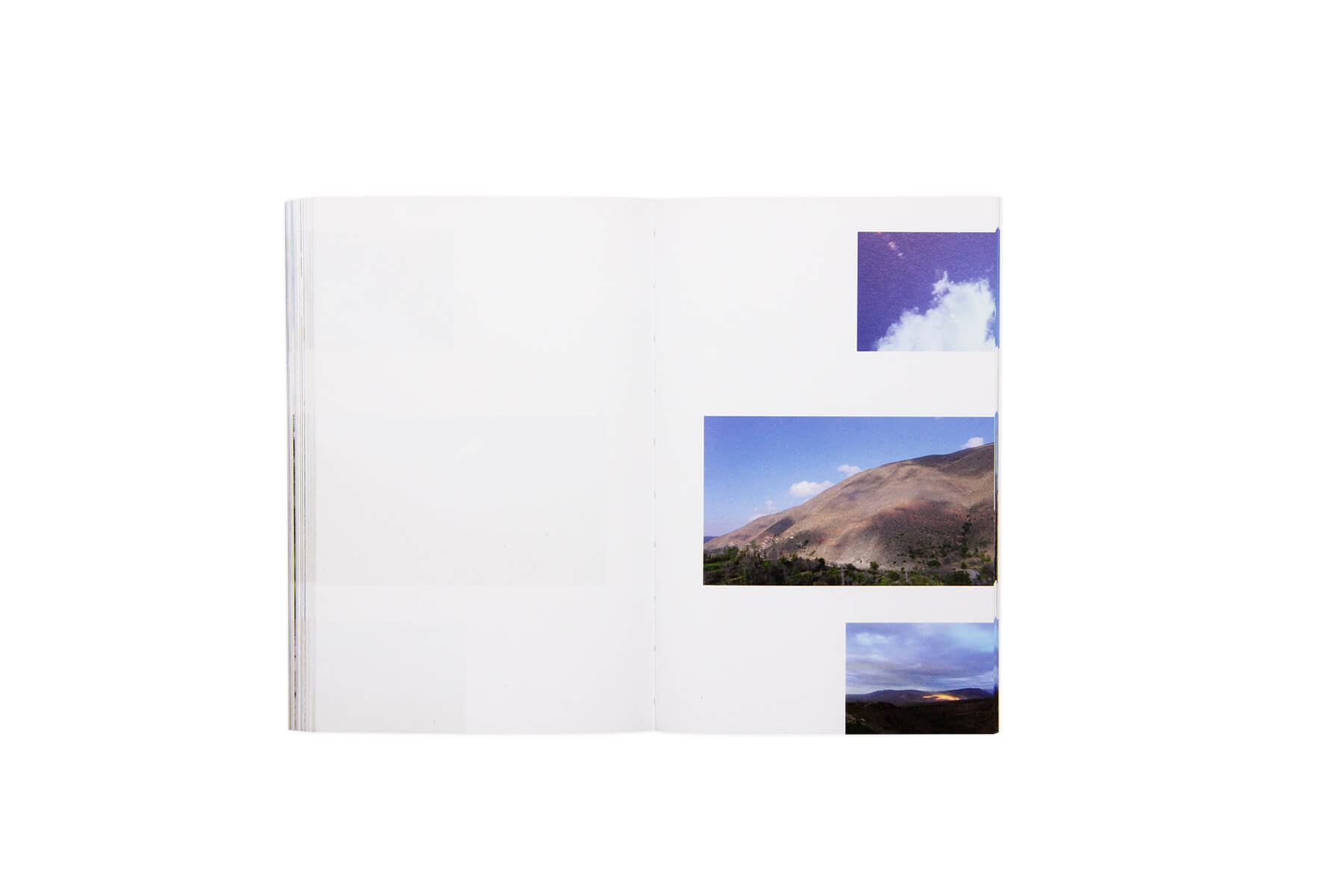 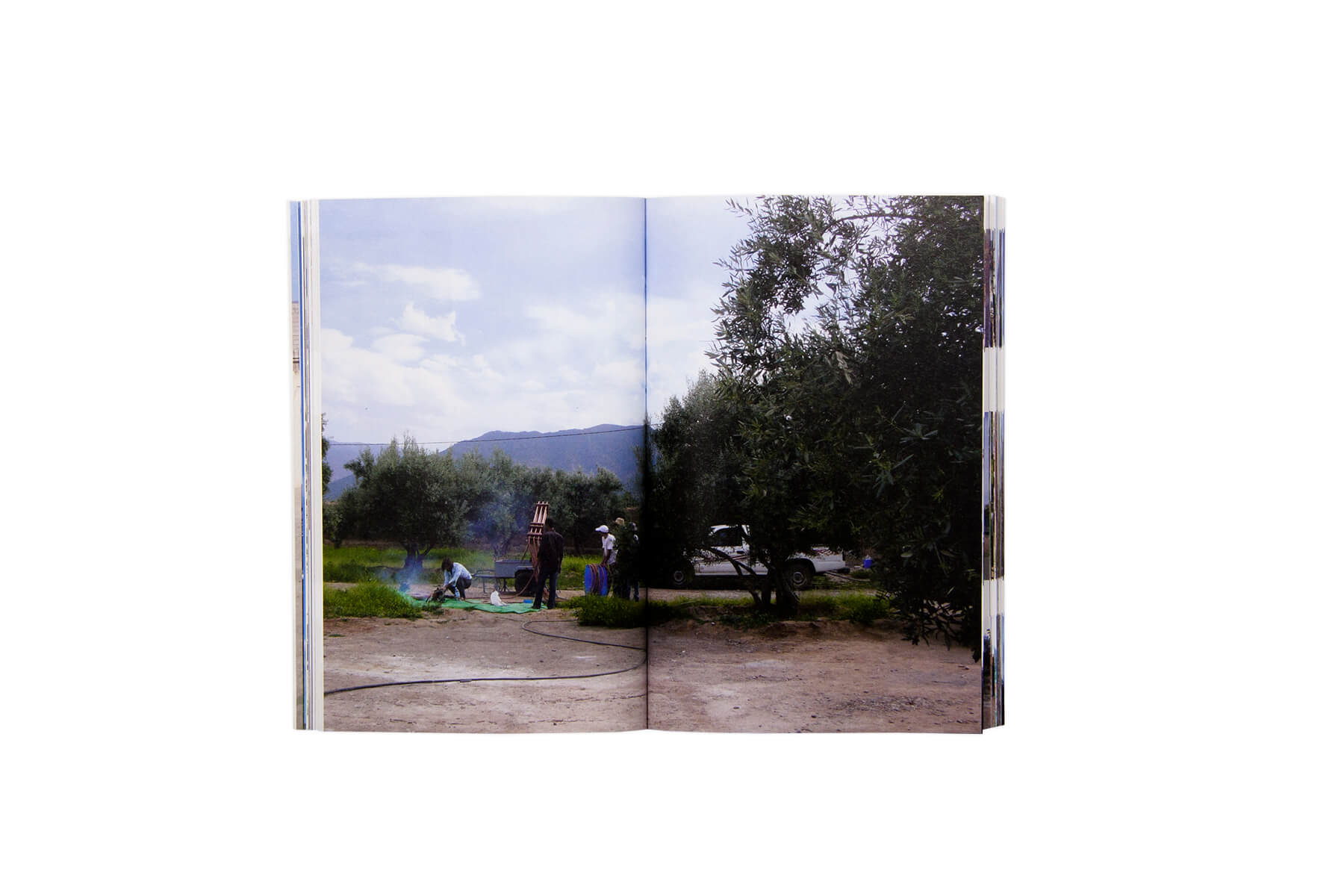 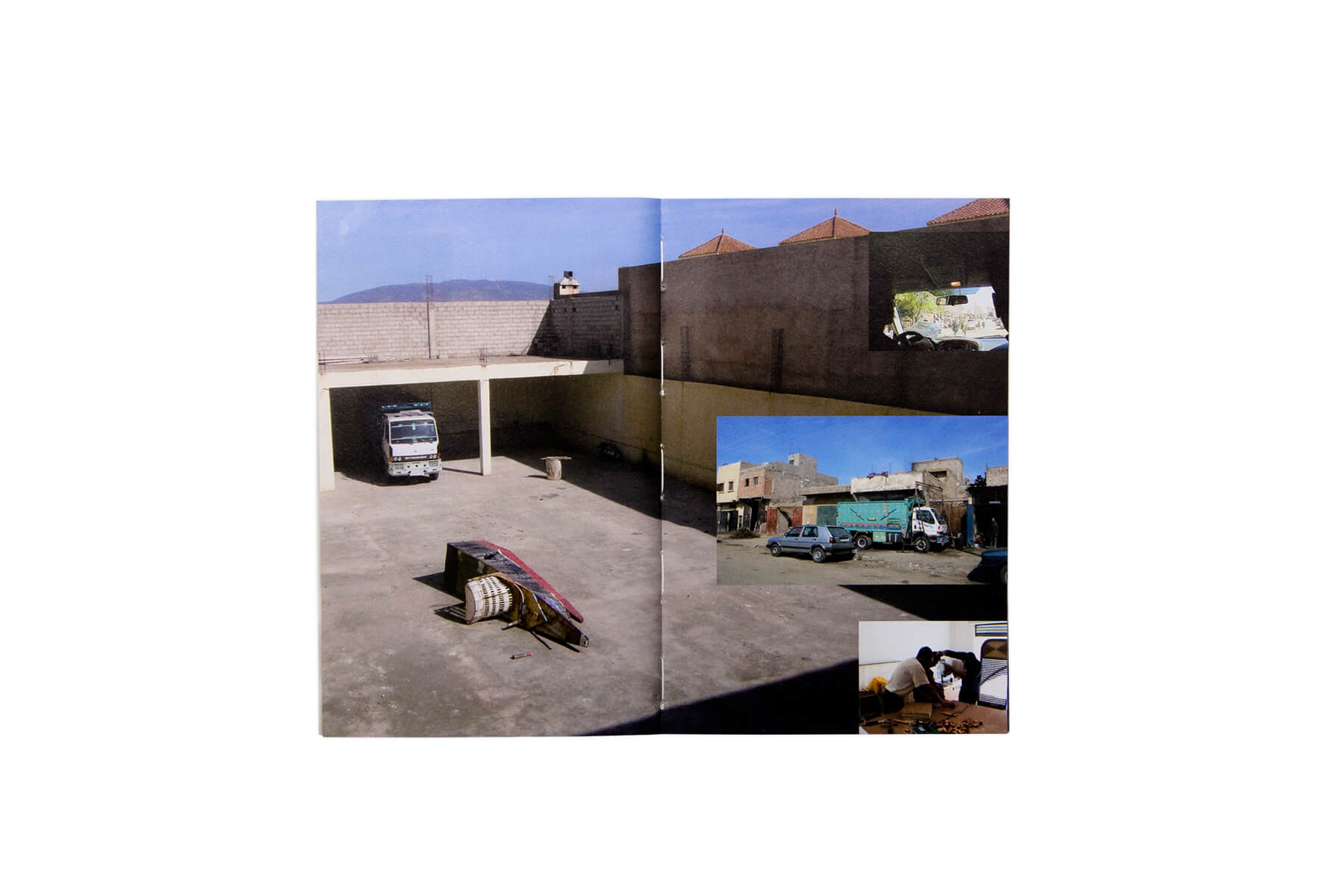 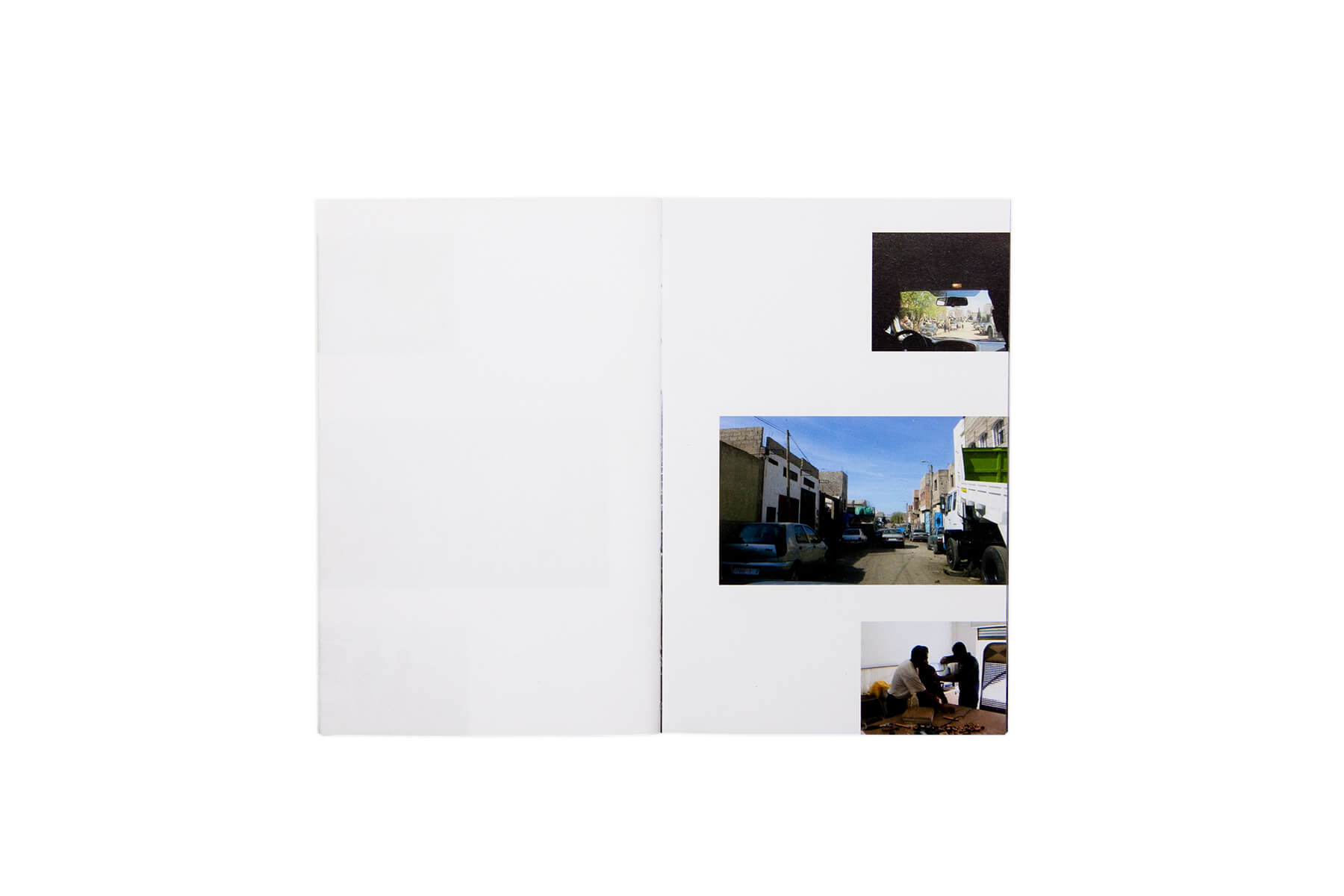 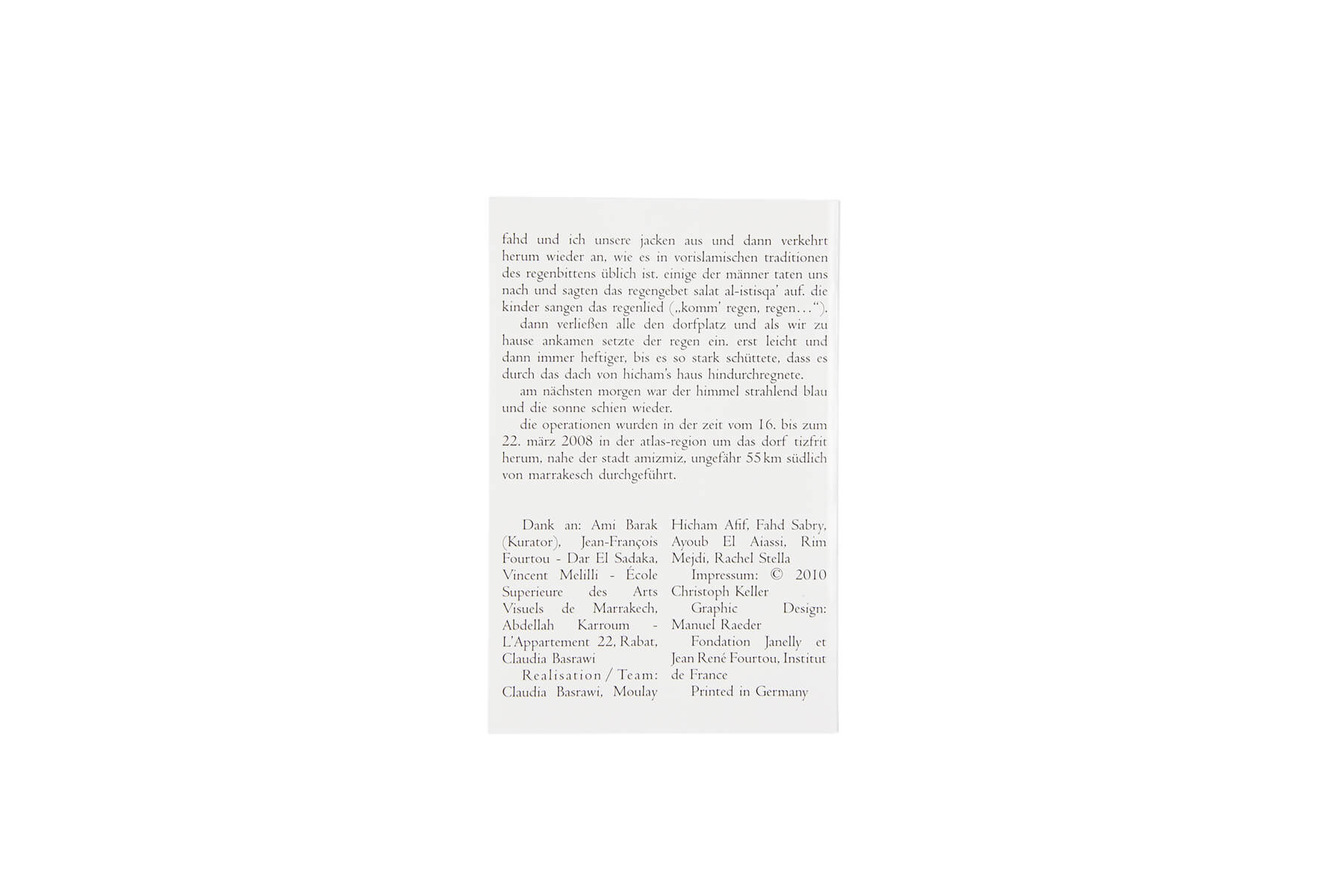 we started the cloudbuster-operations in the night between tuesday and wednesday from hicham’s compound and it took another day to the night until the first raindrops fell. we had a great new metal-tripod built in the meantime in amizmiz. the following day we moved operations upstream from tizfrit. it was usually hicham, fahd and i conducting the operations and discussing the way to proceed. dense clouds appeared during that day and in the night a strange ring of dark clouds was to be seen over this region, of which the villagers said that they had never seen the like before. rainshowers set in at night, this time even stronger, and hail fell locally in the area where we made the operations. the next day, friday, we had a big public operation planned in the village of tizfrit. hicham had spoken to the elders and they all agreed. so we placed the mobile cloudbuster unit on the village’s main square, a dirt platform next to the wadi, surrounded by a little shed with the sign “teleboutique”, another one with a coca-cola painting, the mosque and a private house. all the villagers came: the elder men, the young men, the women with the girls a bit further away and, of course, the kids. tea was brought and we started the operations with the cloudbuster. dark clouds appeared, so we tried to condense them further and to close the gaps between them. strong cold winds set in during the operation and the first rain fell already. the people of the village took part and discussed what was going on. at the end of the operation the sky was nearly dark from the clouds. hicham, fahd and i turned our coats inside out as it is a pre-islamic tradition to help make it rain. some of the men did the same and sang the rain-prayer salat al-istisqa’. the kids chanted the rain-song (come, rain, rain…). back in the house of hicham we were all feeling cold and a bit exhausted. during dinner it began to rain and the rain then grew stronger and heavier until it even leaked through several spots of the roof of the house. the next day the sky was spotless and blue again. the operations were conducted from march 16th to 22nd, 2008 in the atlas region around the village of tizfrit in the municipality of amizmiz, approximately 55 km south of marrakech.