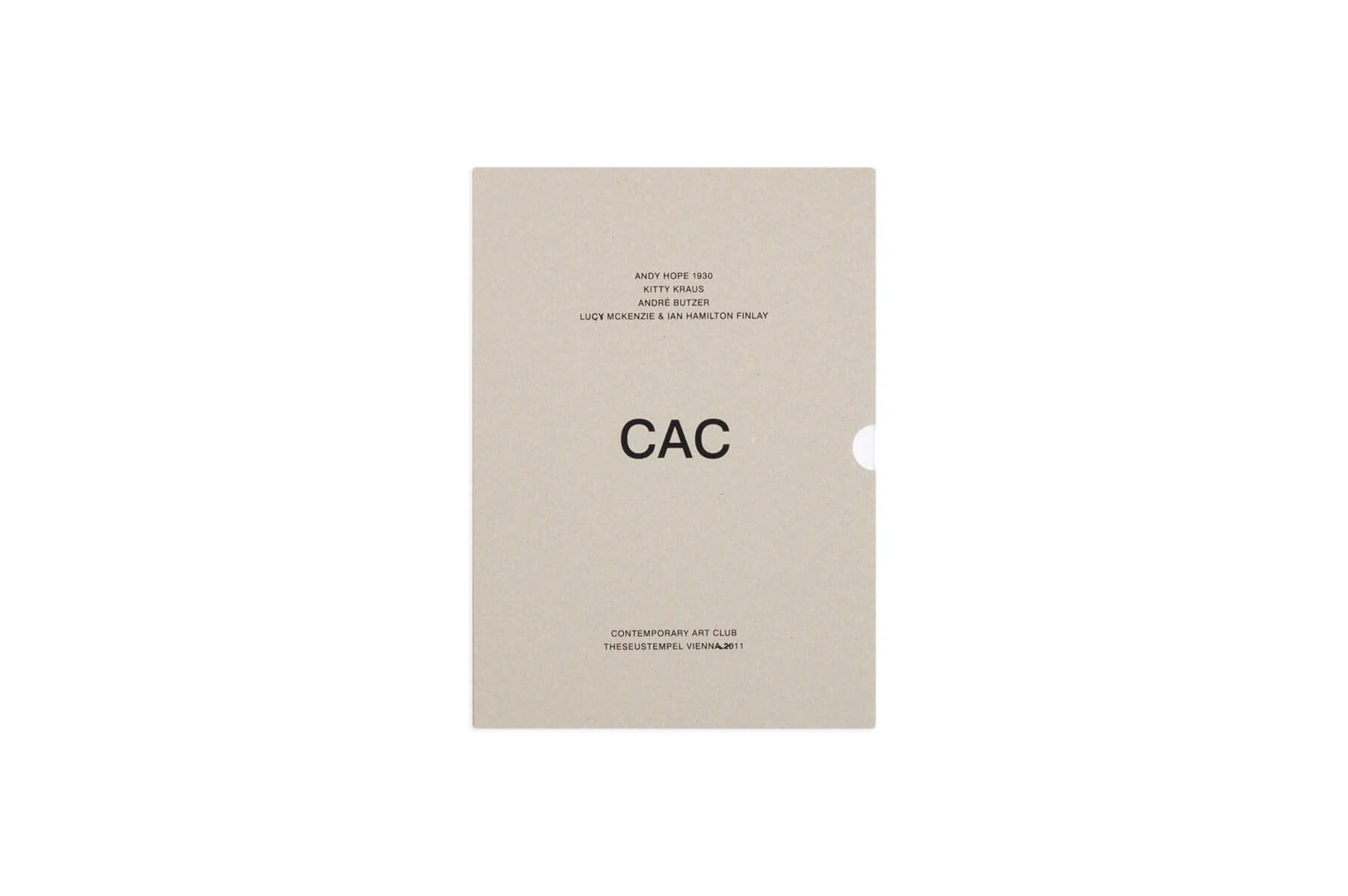 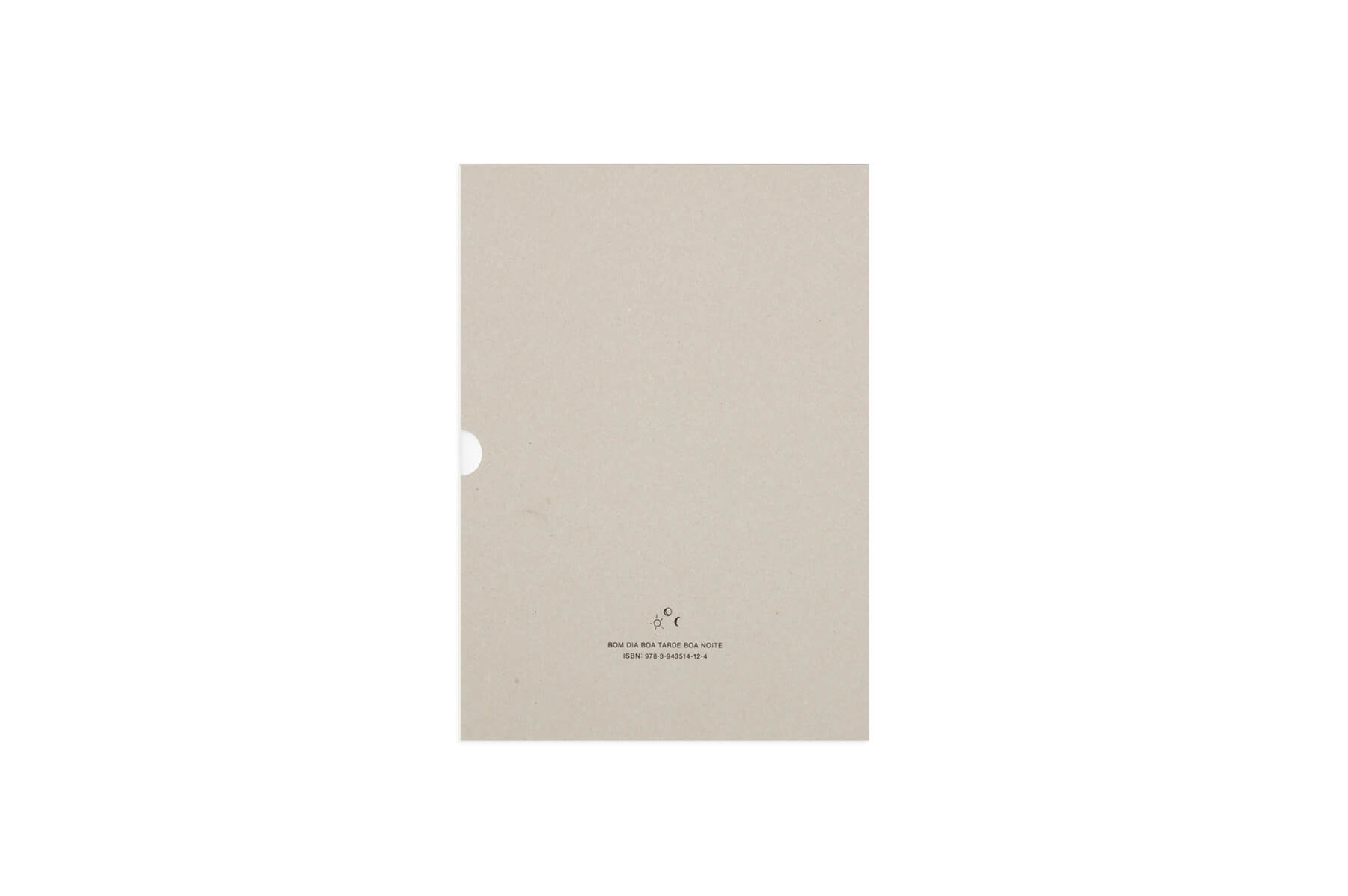 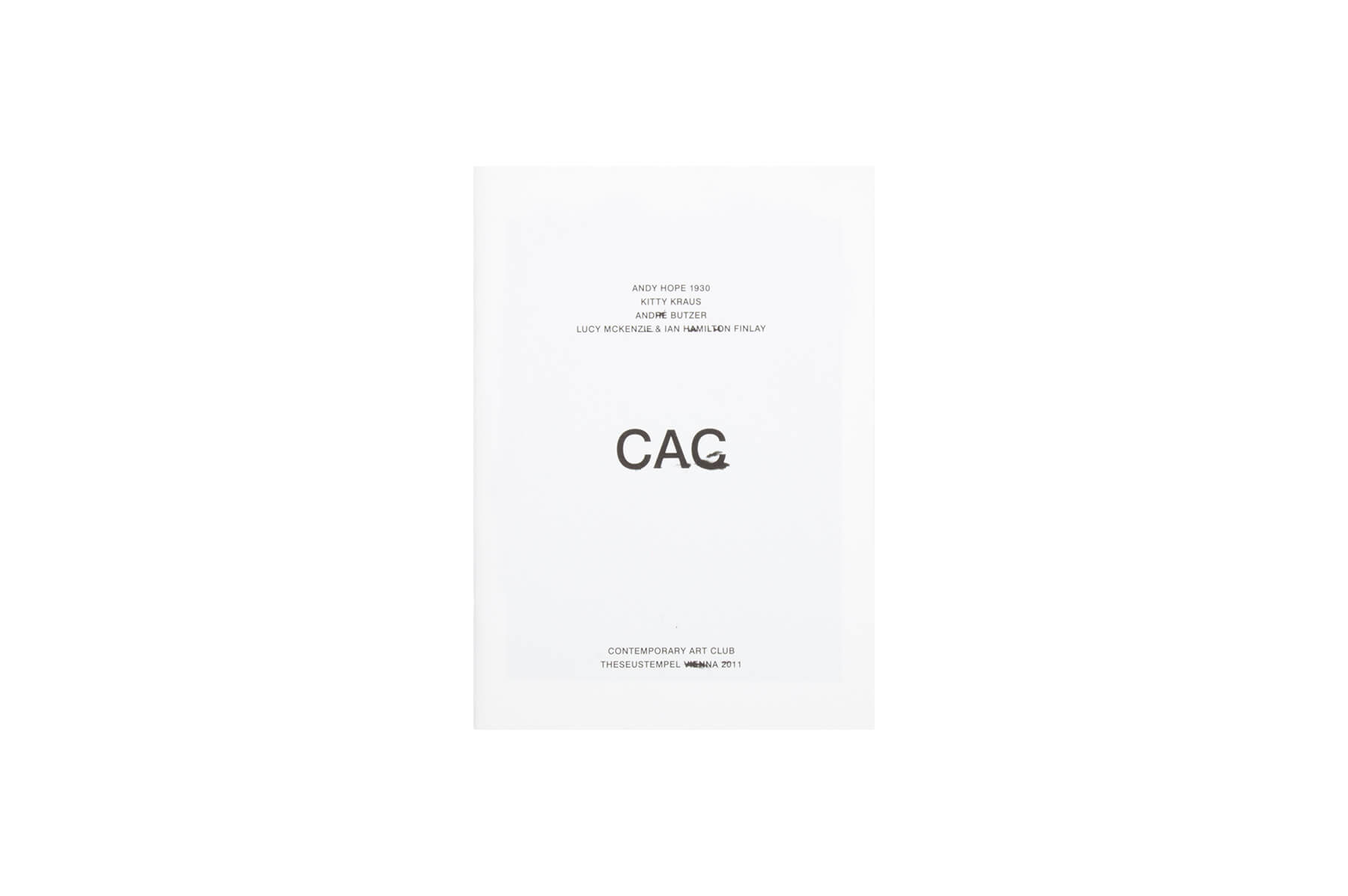 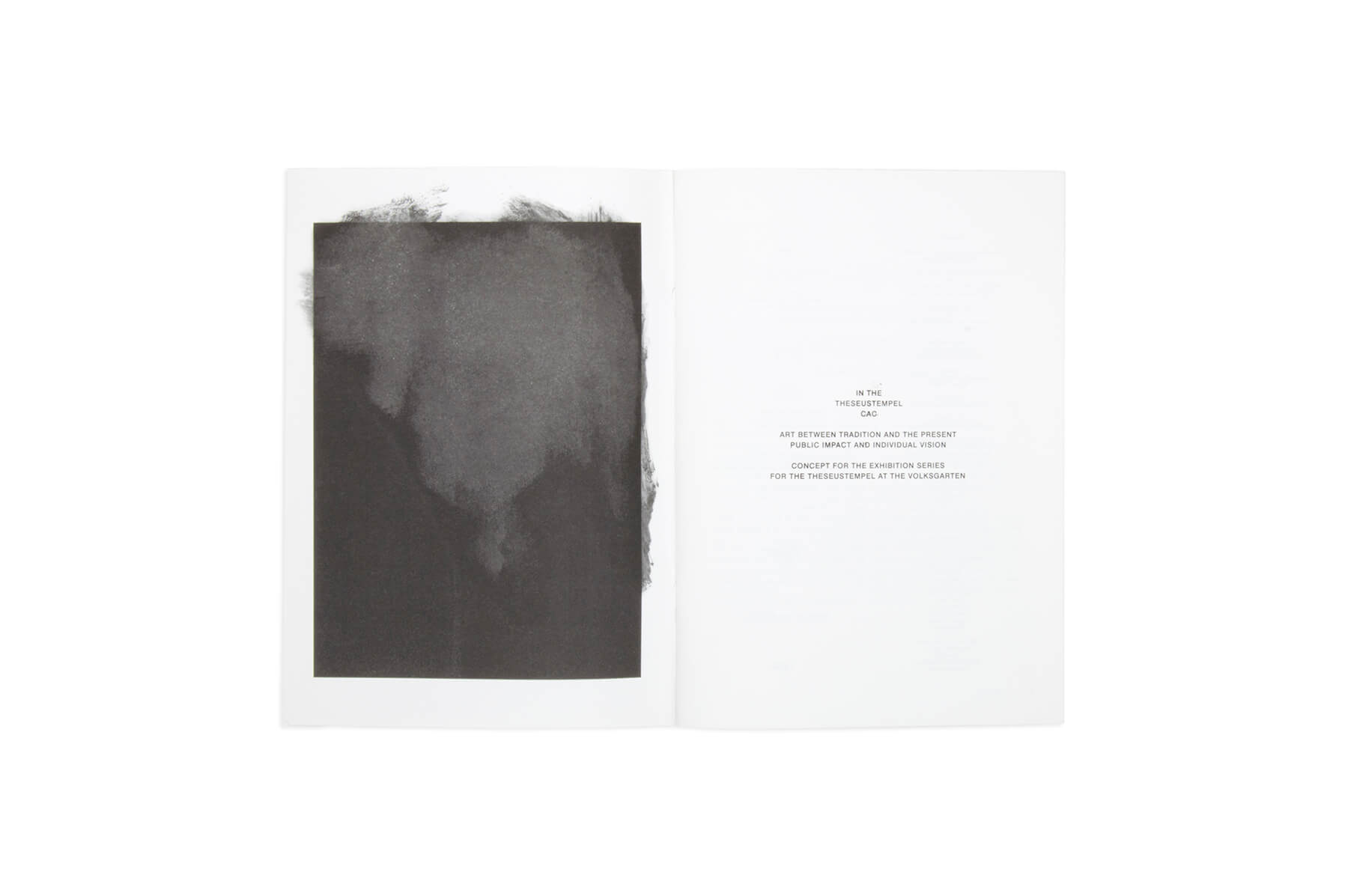 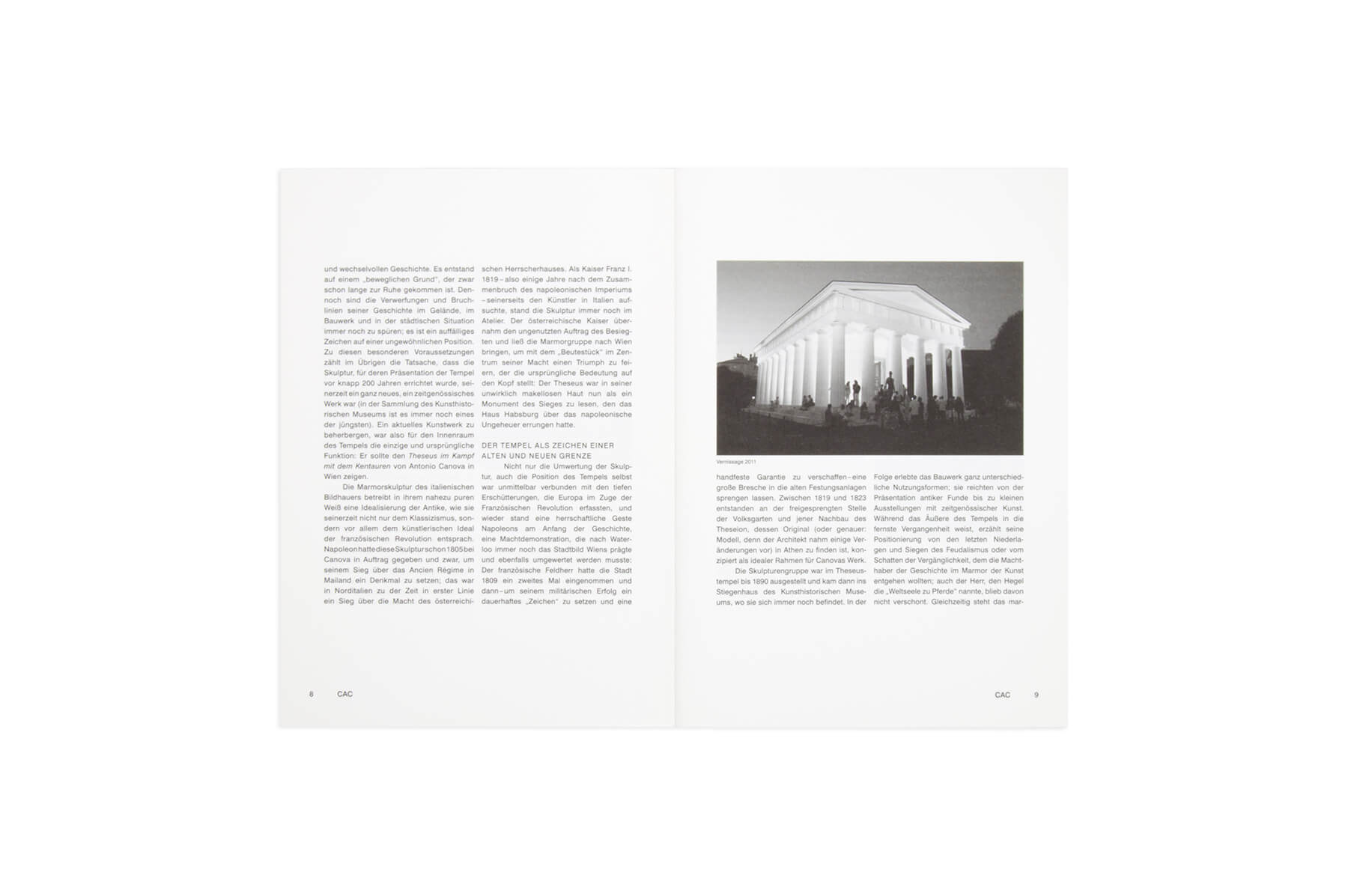 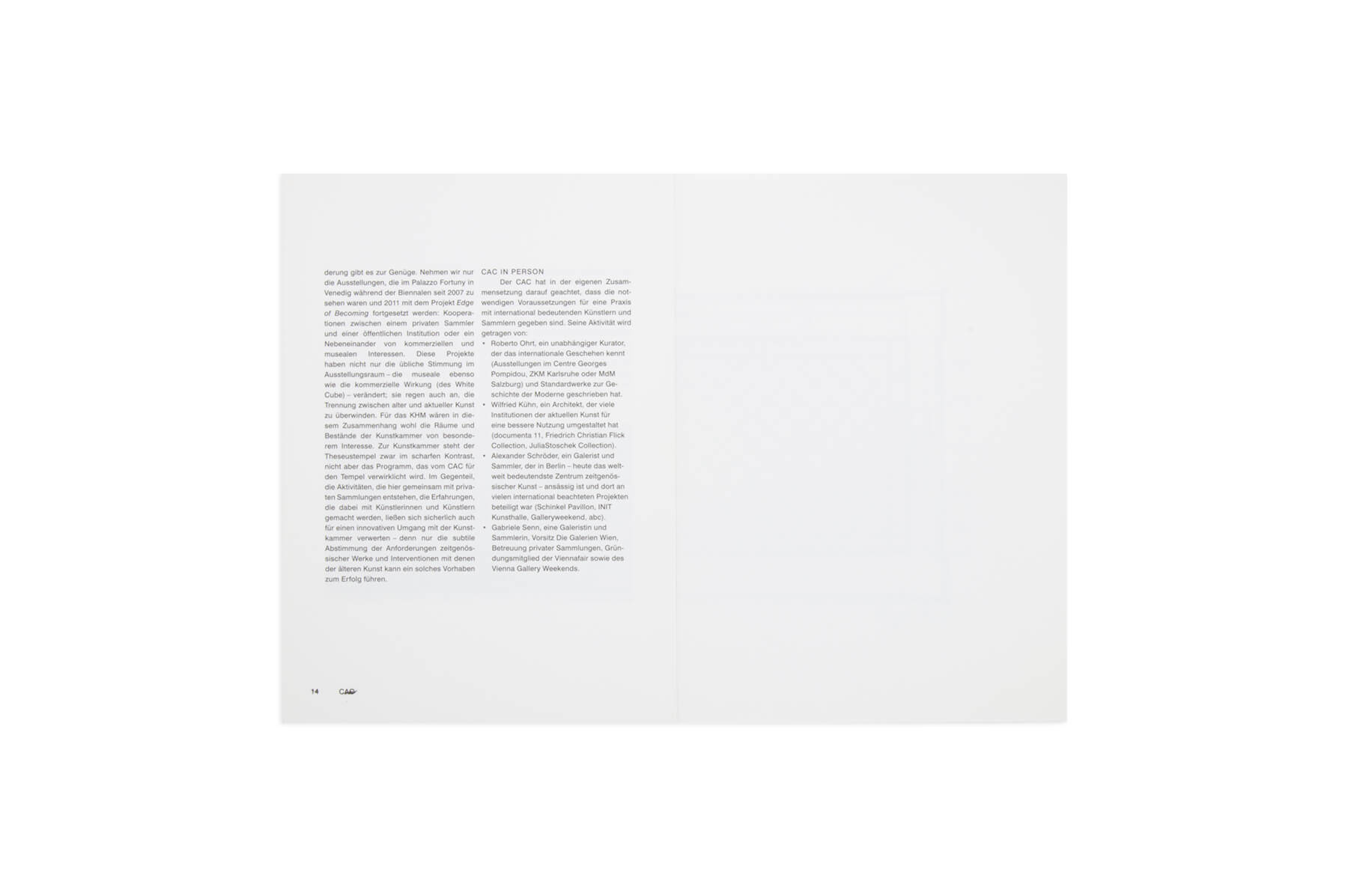 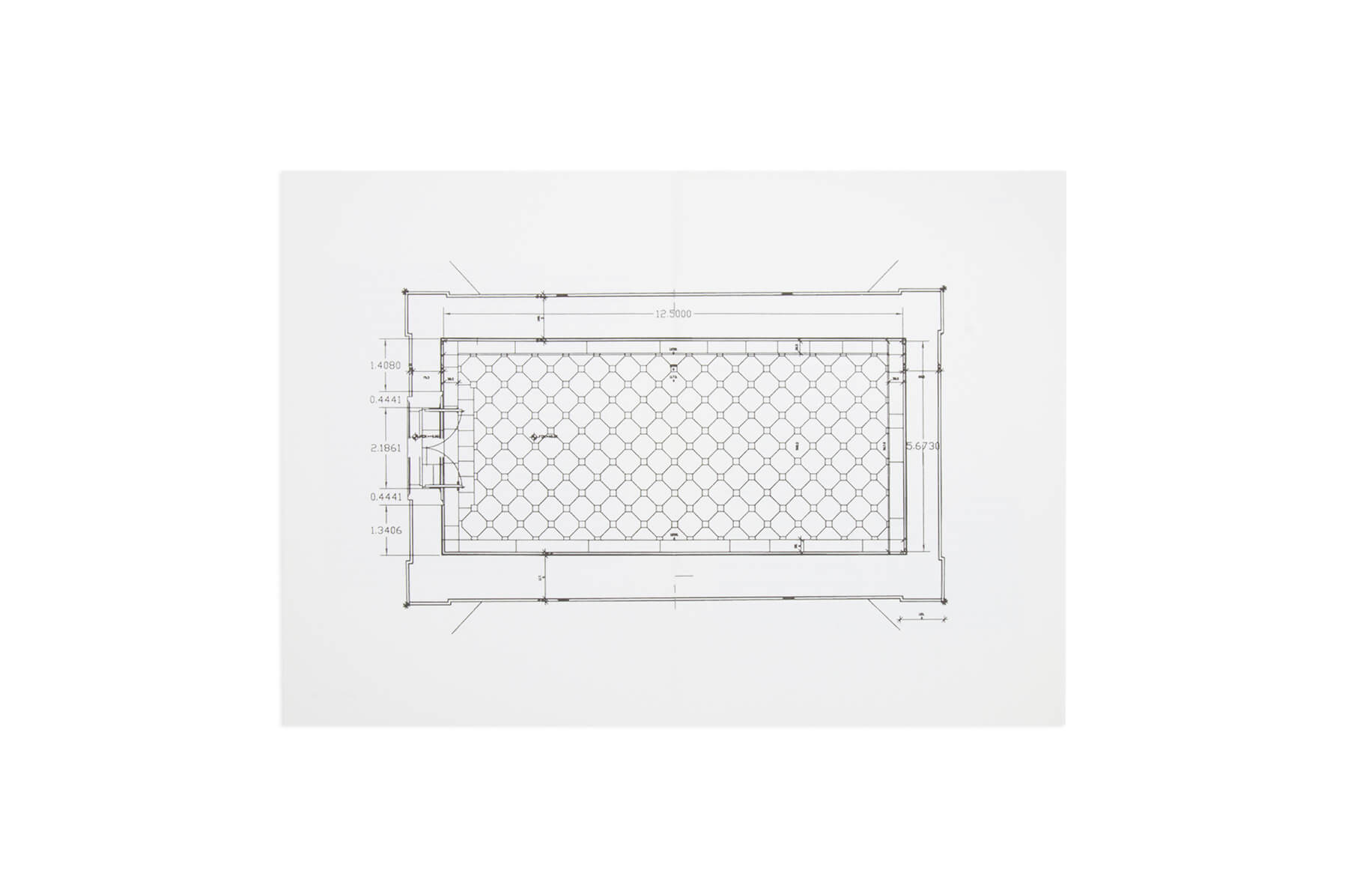 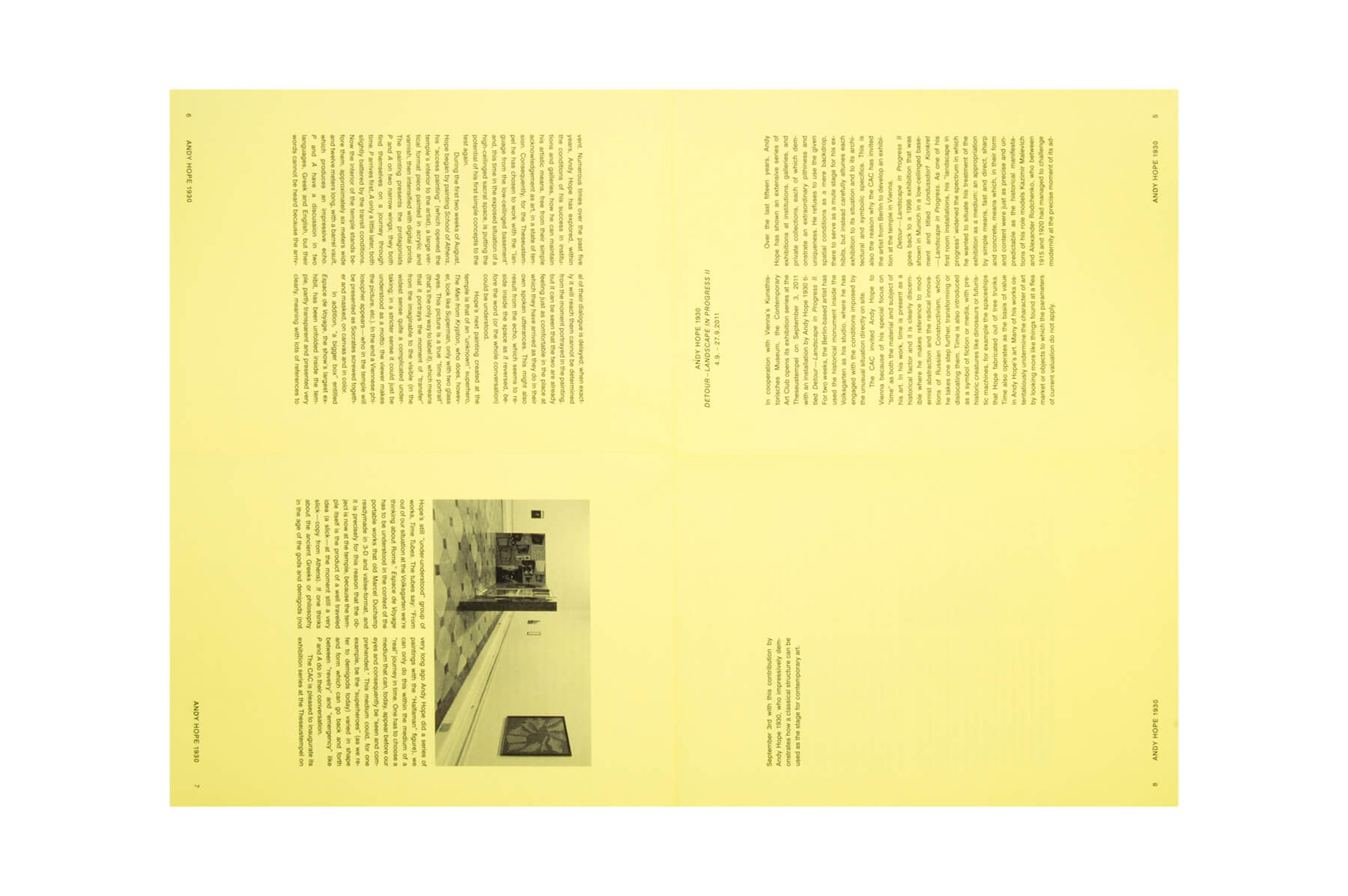 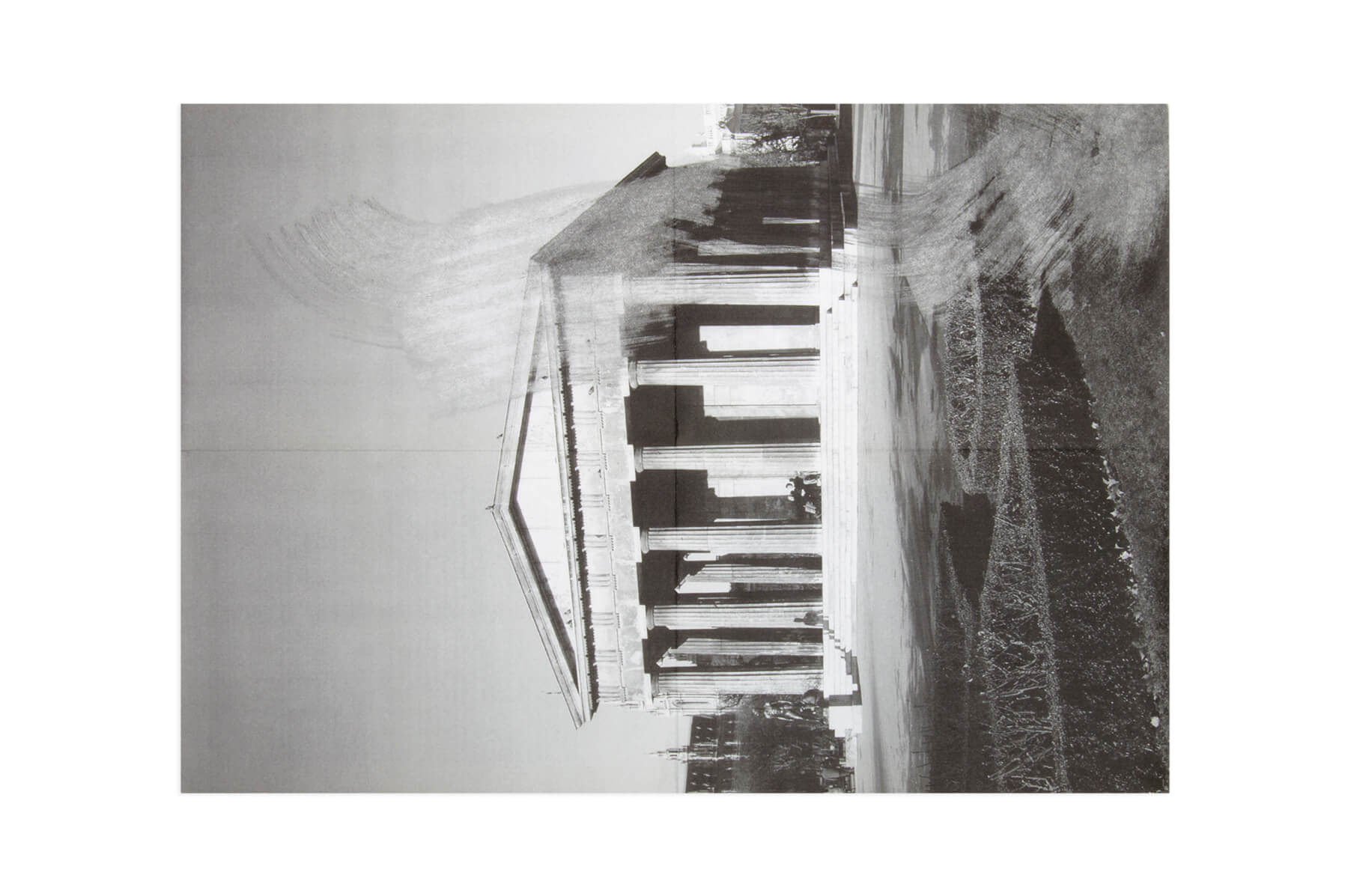 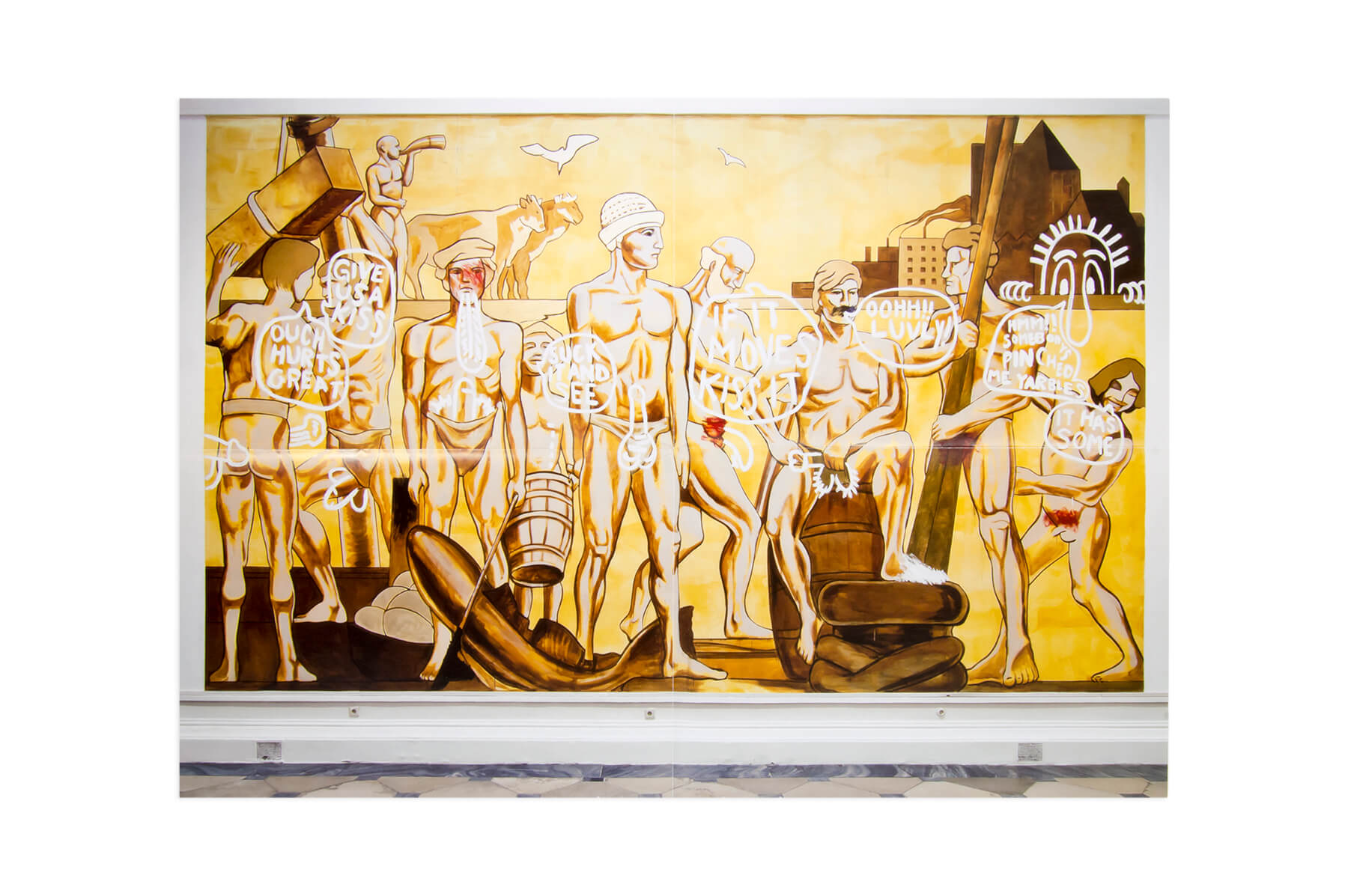 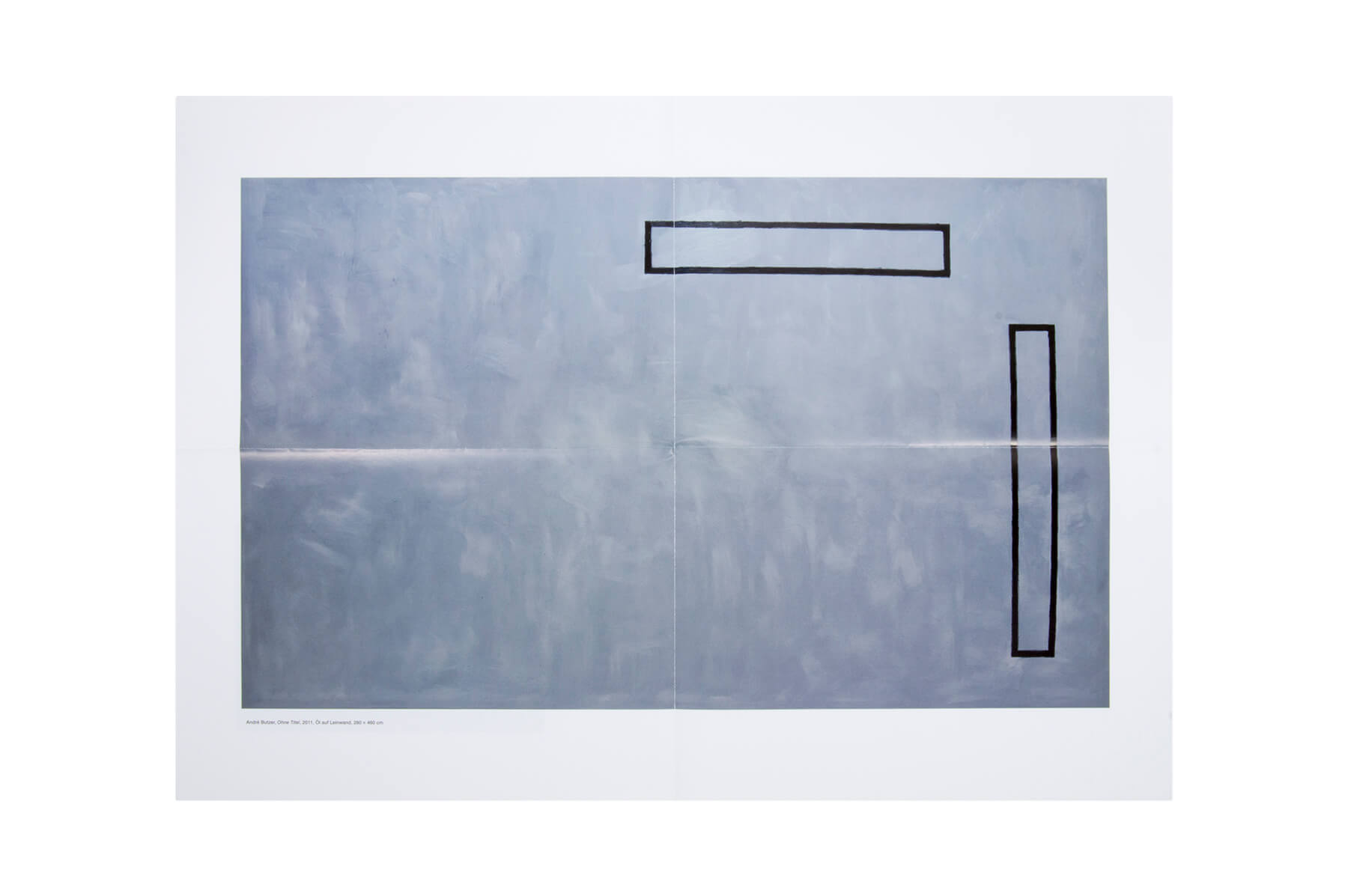 In 2011, the Contemporary Art Club (CAC) in cooperation with the Kunsthistorisches Museum Wien (KHM, Museum of Fine Arts Vienna), organised an exhibition series at the Theseustemple, a classicist building constructed at the beginning of the 19th century in Vienna’s Volksgarten. The project was launched with an exhibition by Andy Hope 1930, followed by Kitty Kraus and André Butzer. The series concluded with a dialogue between Lucy McKenzie and Ian Hamilton Finley, a complex and diverse group of young contemporary artists. This publication aims at documenting this experiment. Accordingly, also the concept to this exhibition series, the basis for the discussion initiated by CAC with the participants, will be published.