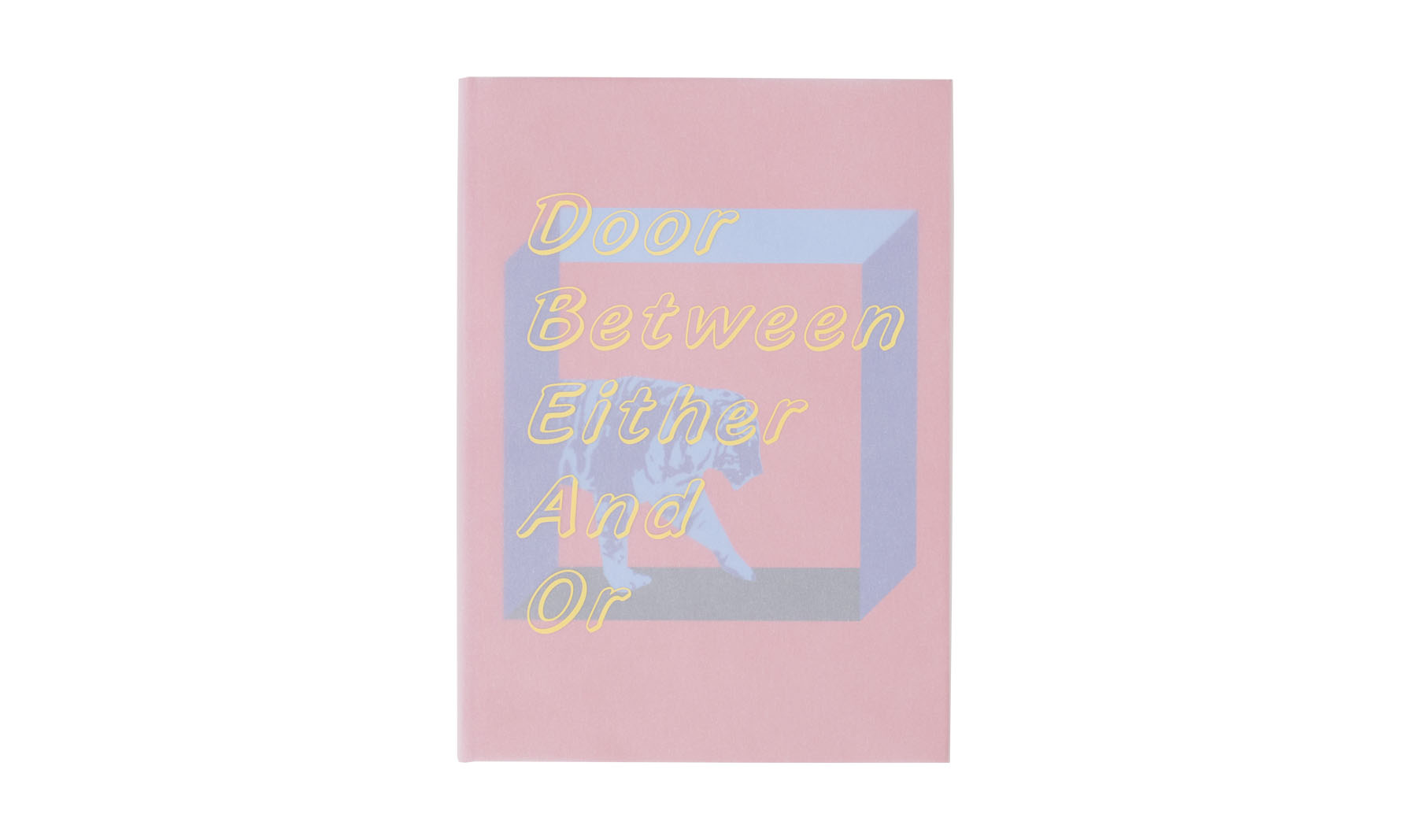 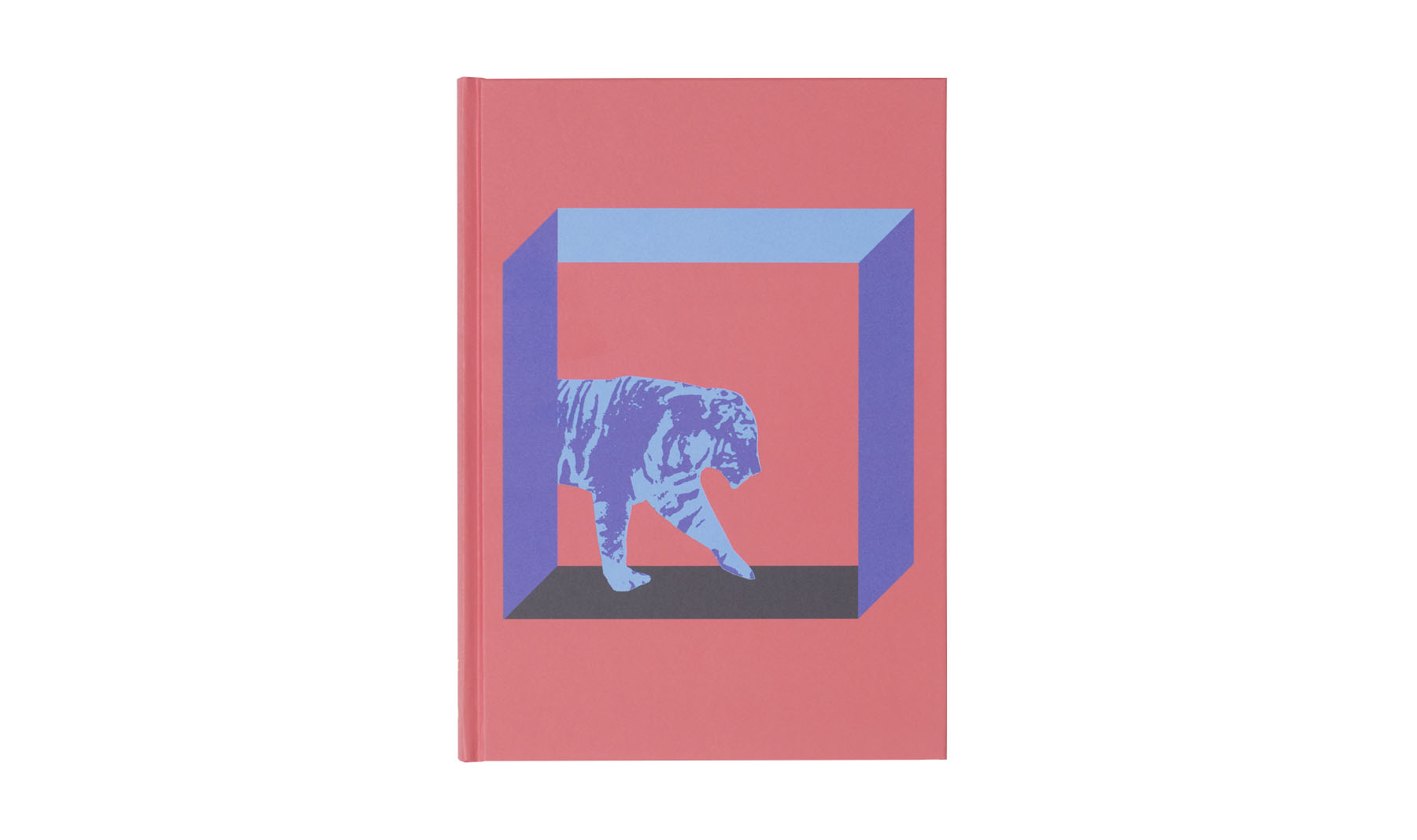 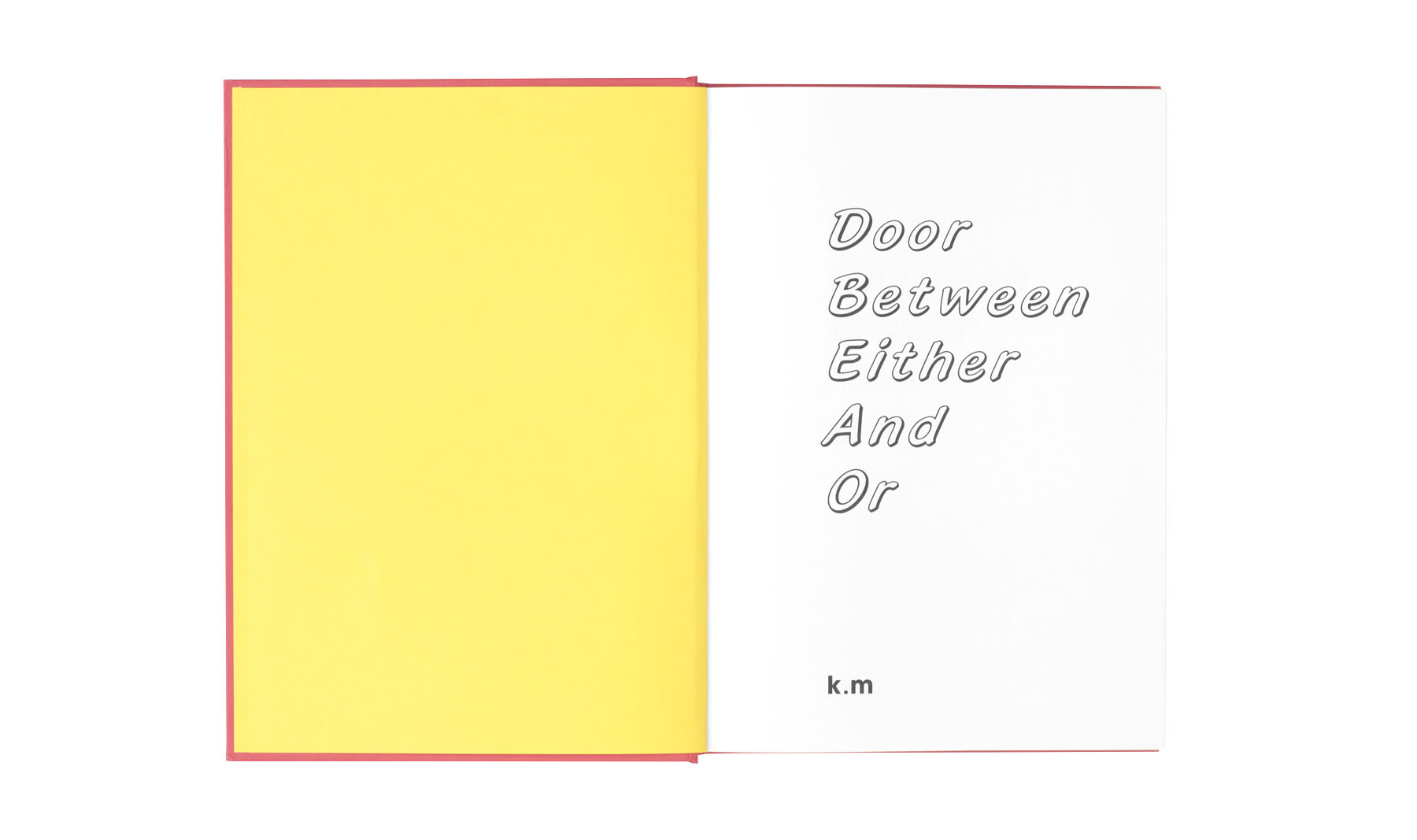 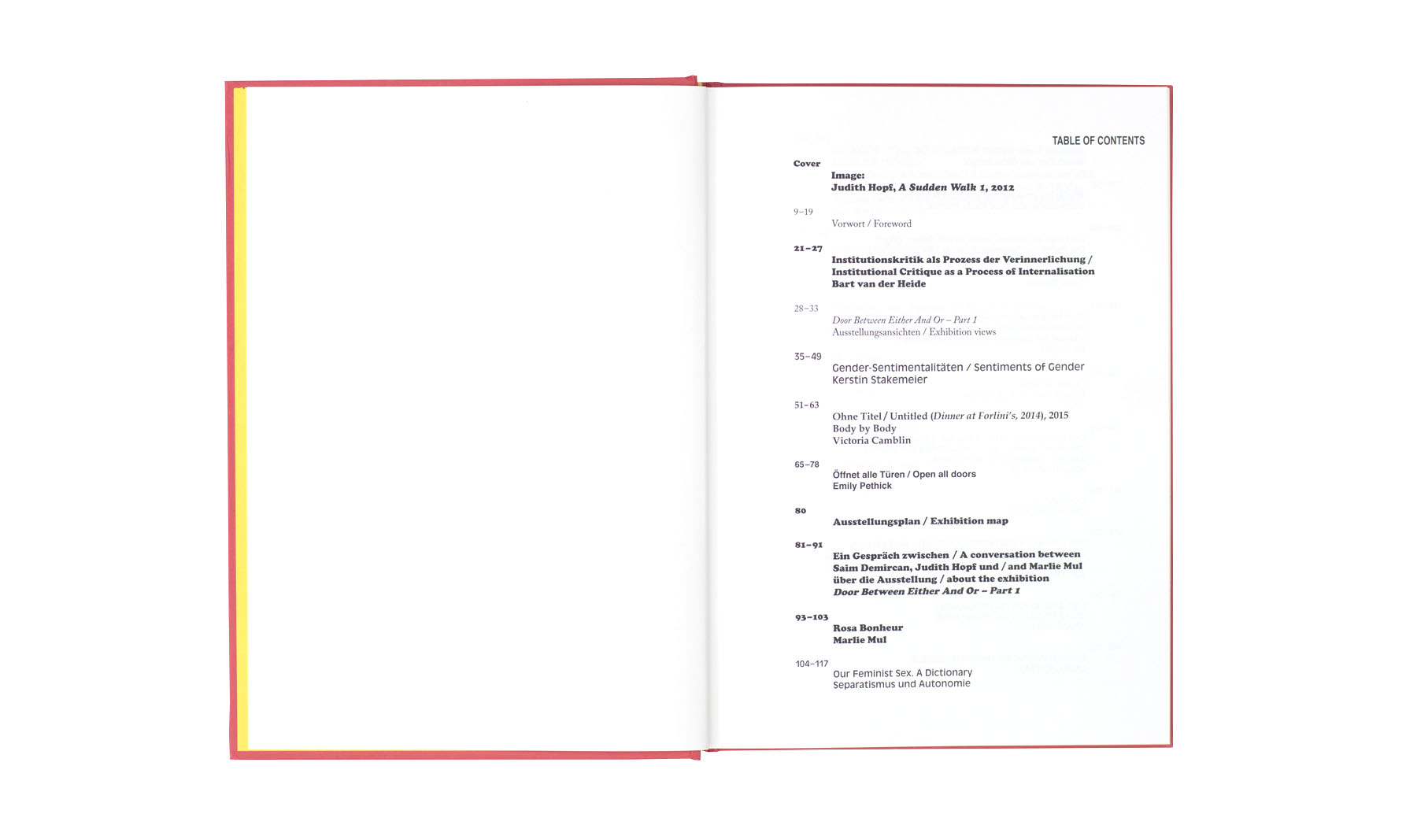 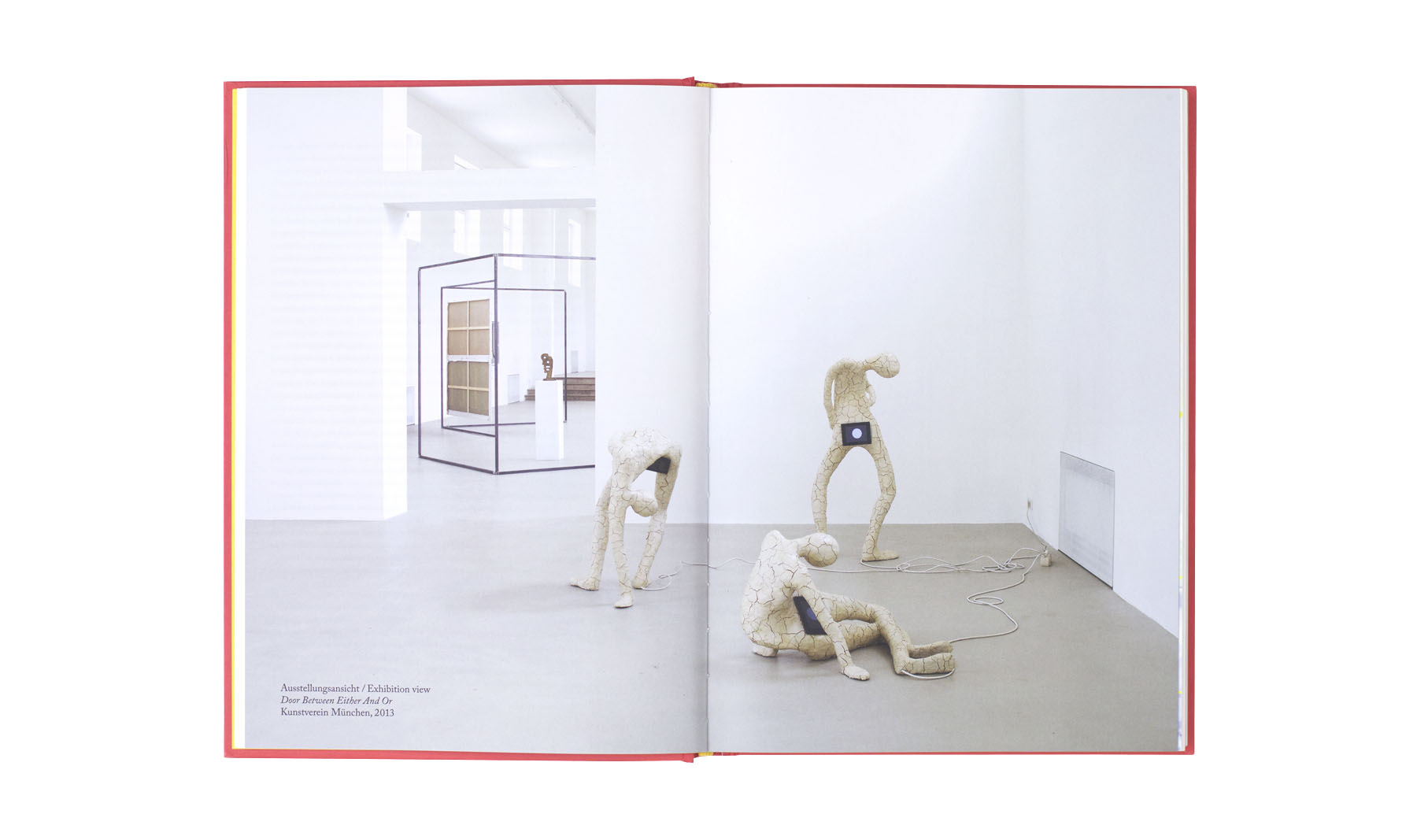 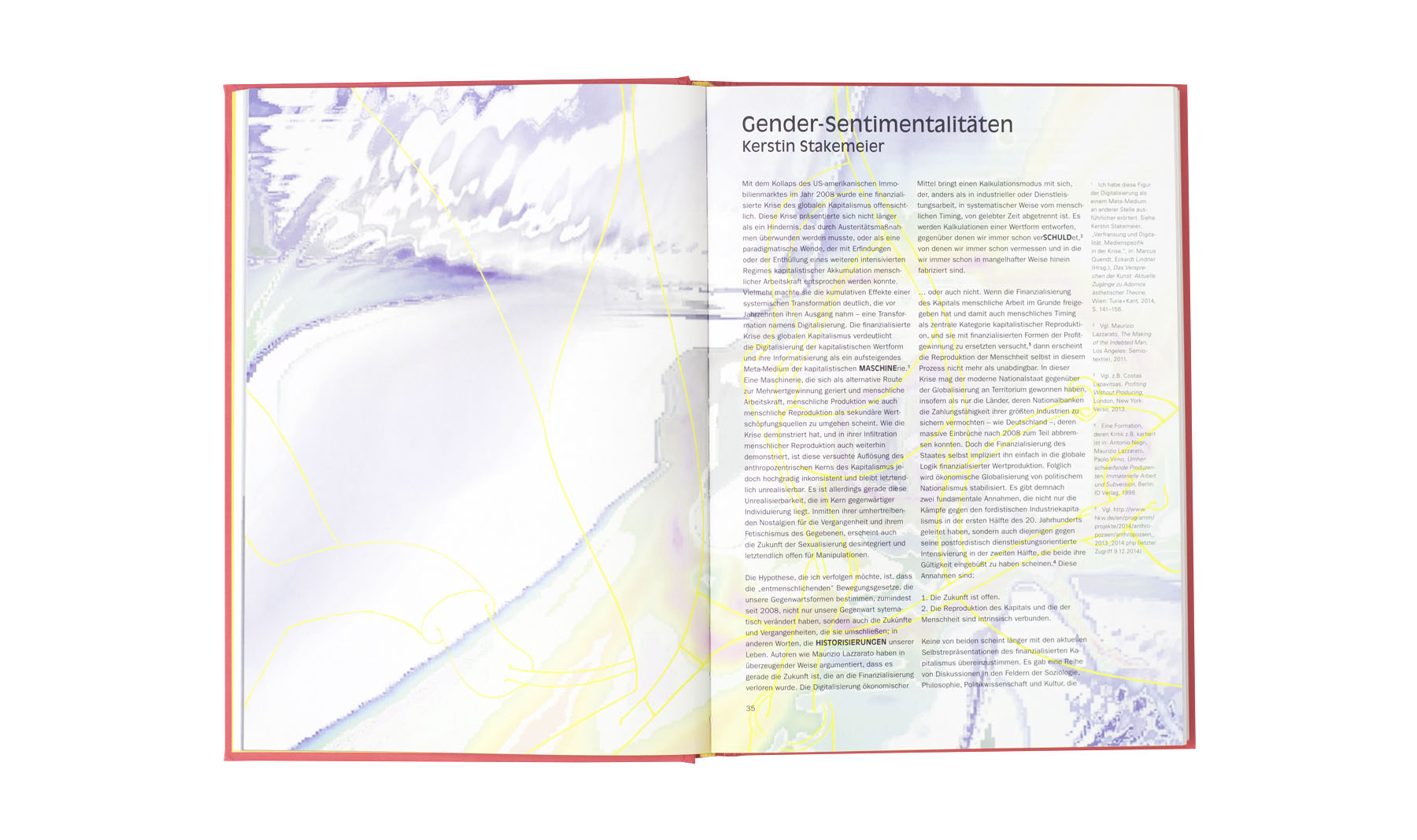 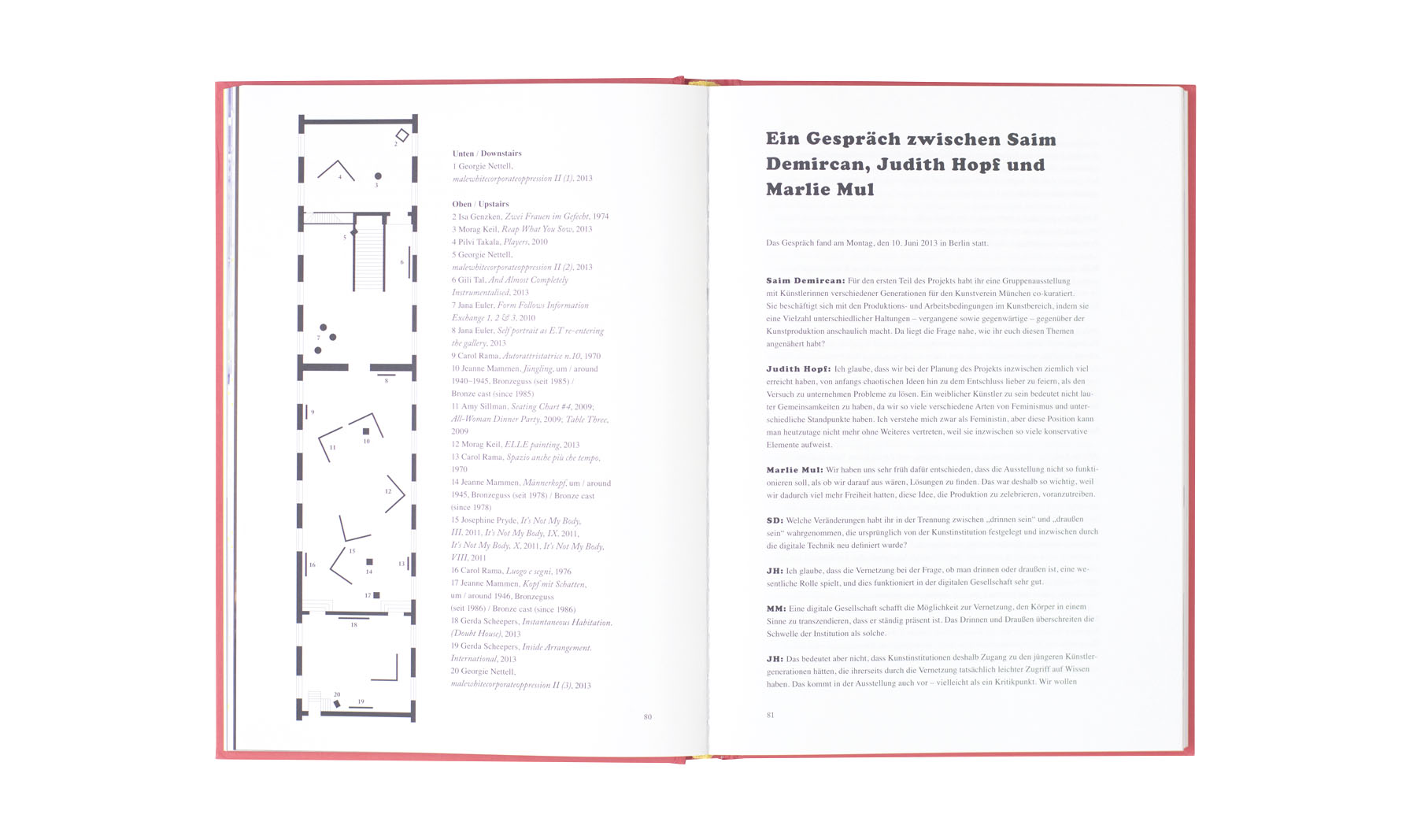 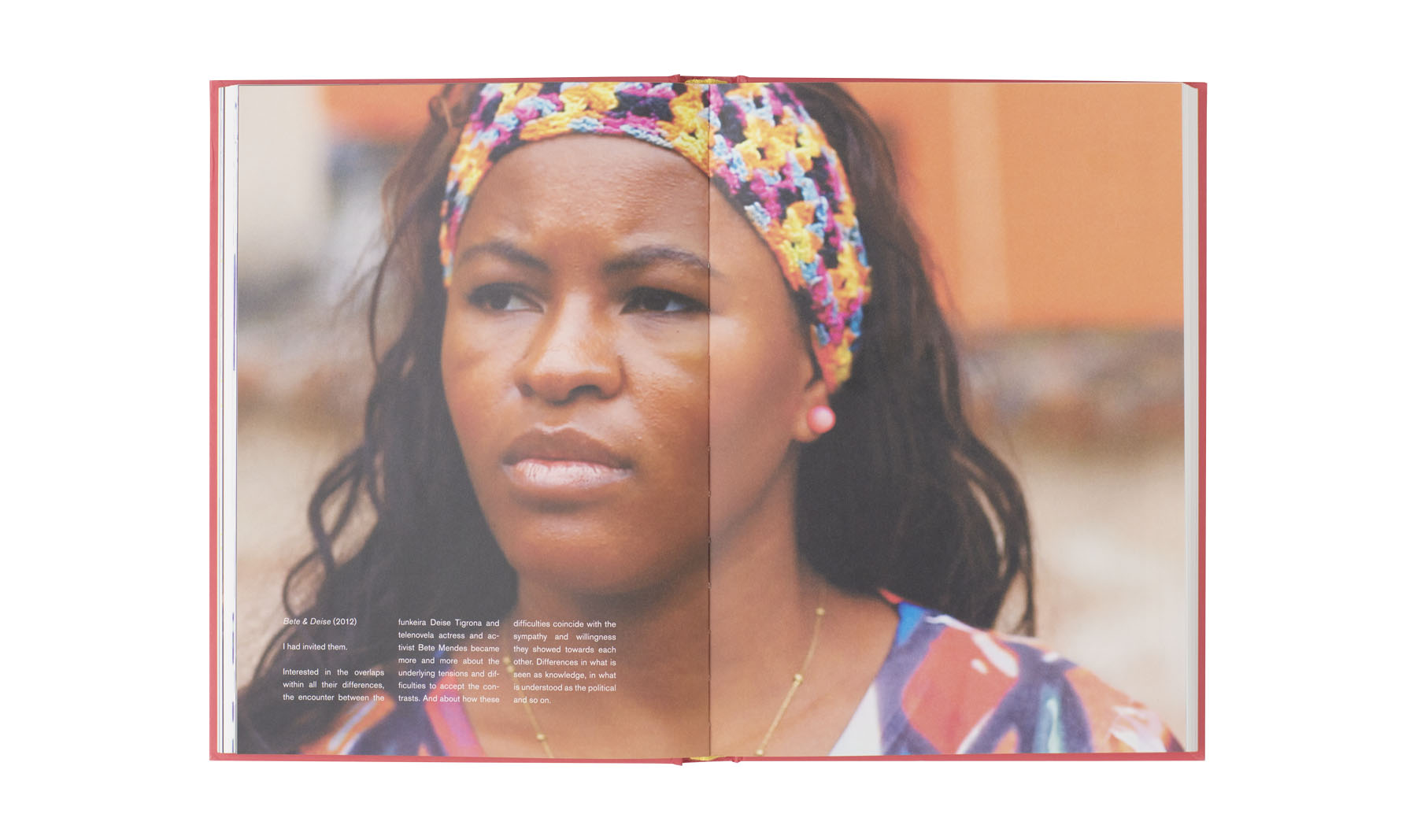 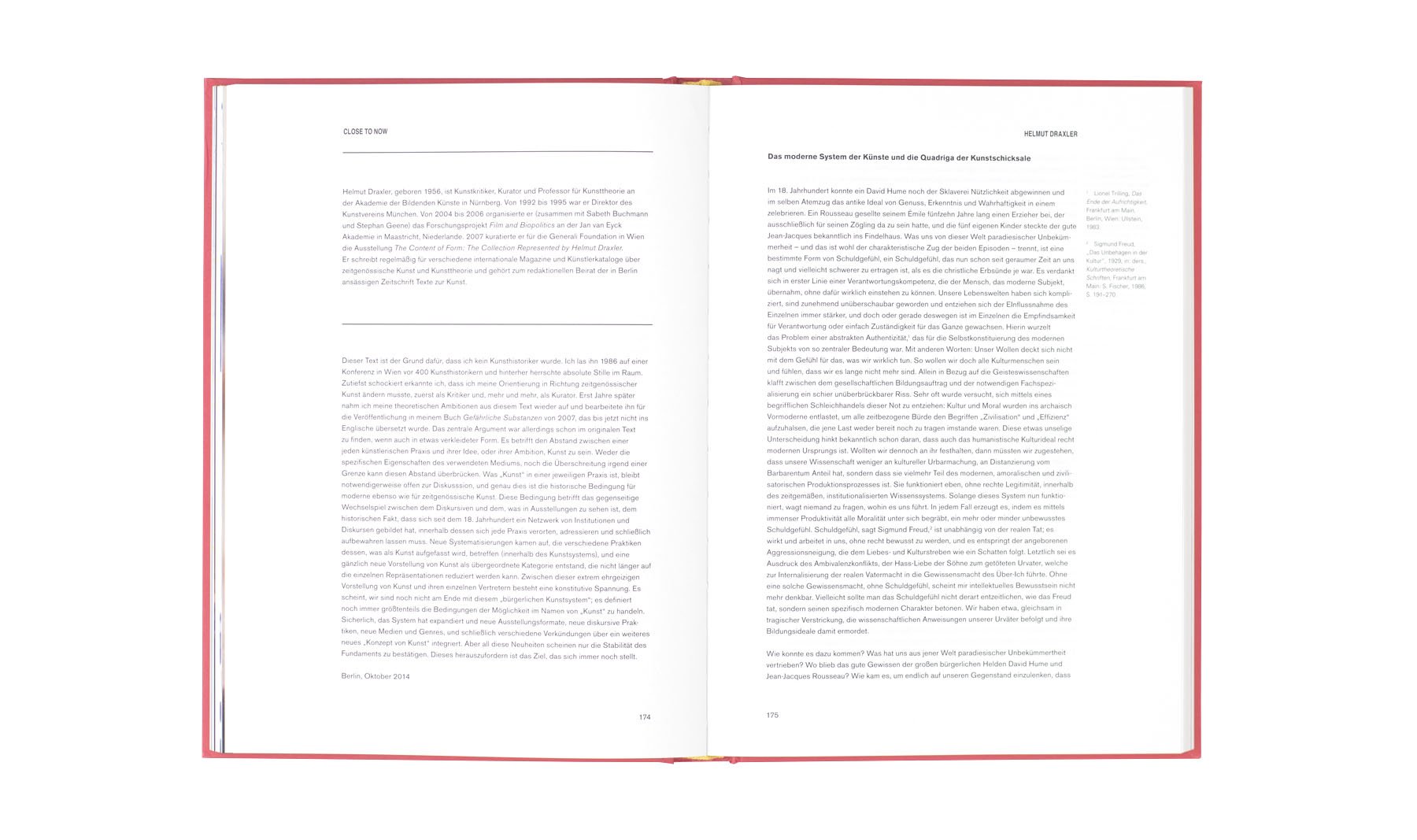 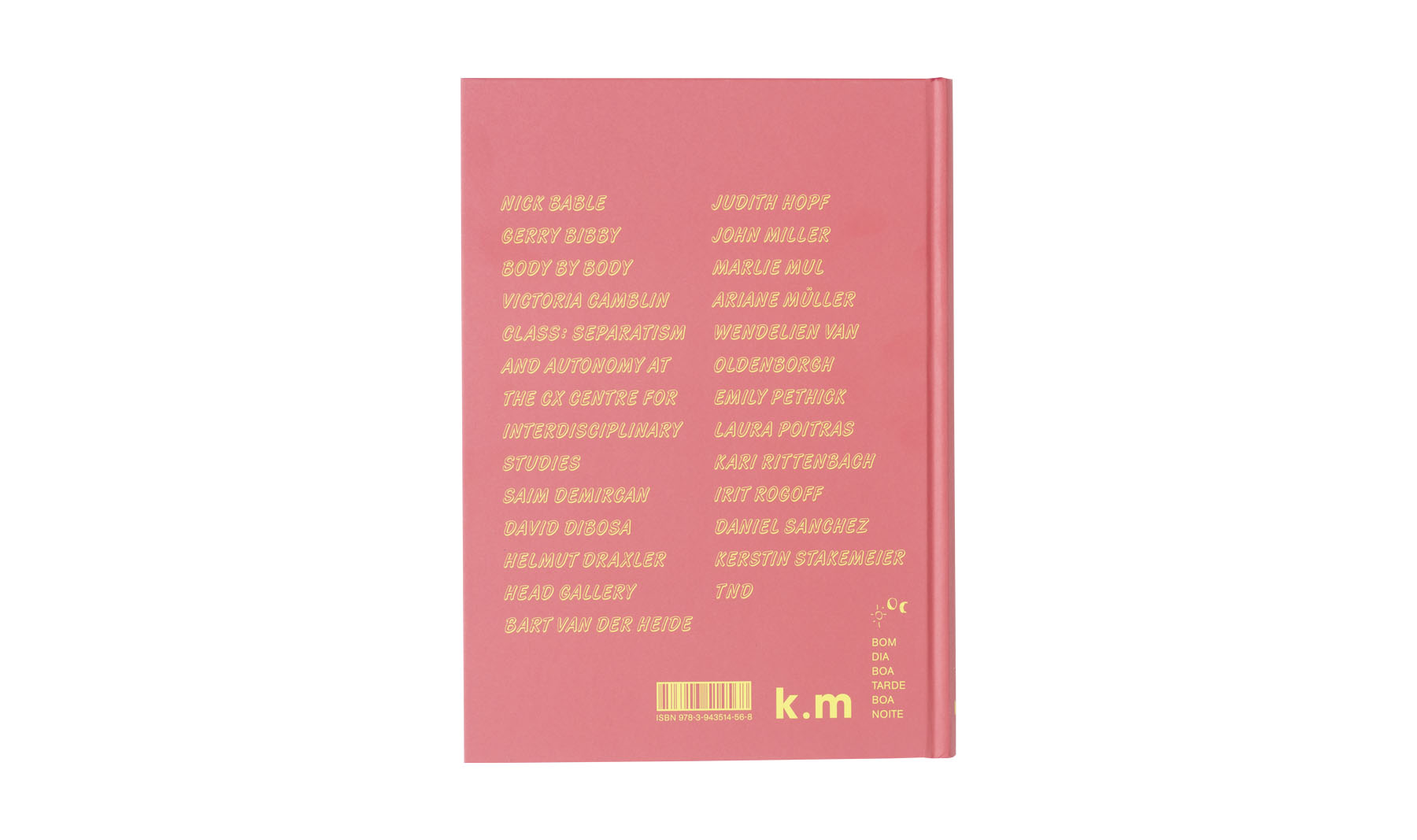 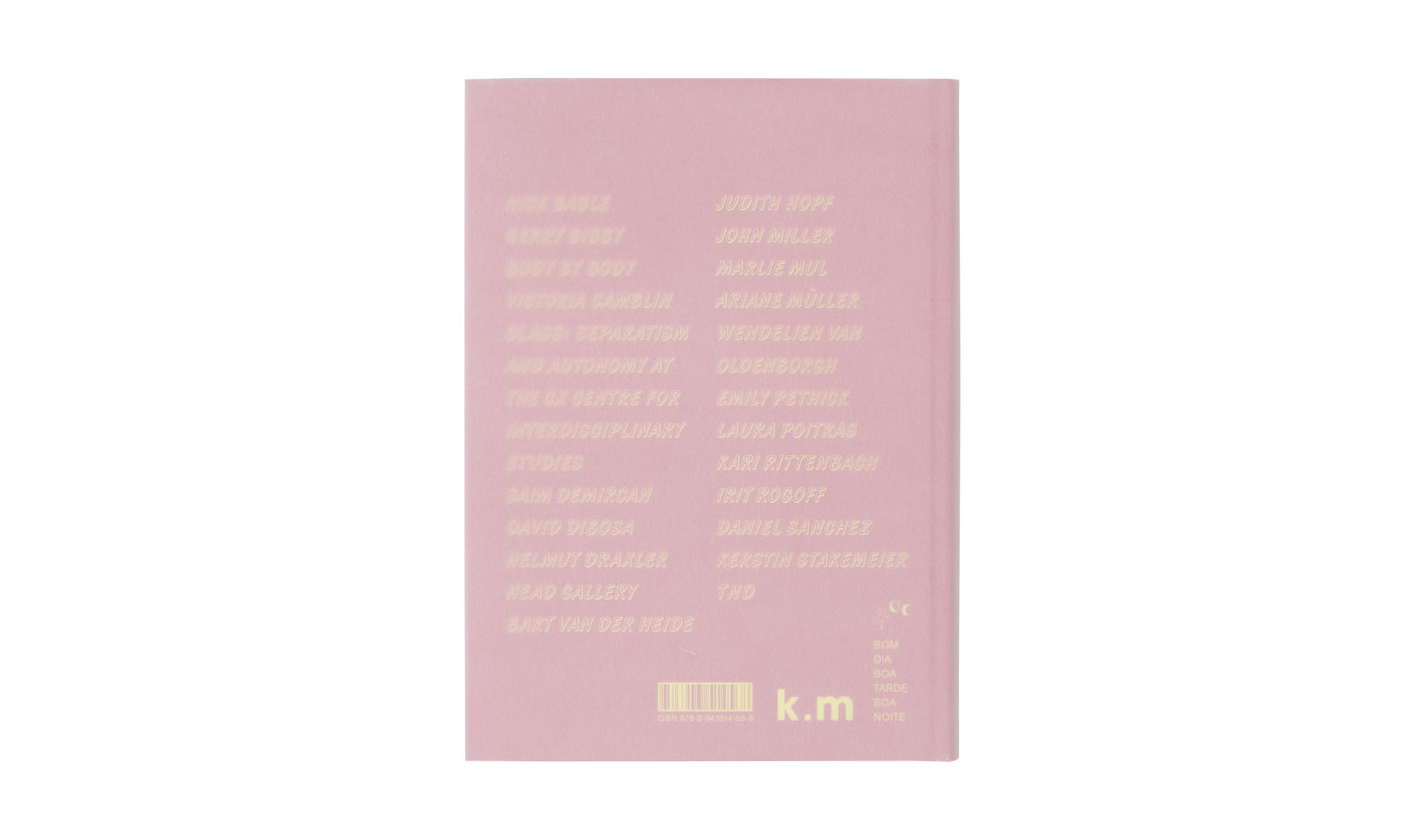 Door Between Either And Or
by Kunstverein München

Door Between Either And Or is compendium of a multifarious project initiated by Kunstverein München director Bart van de Heide in 2013/14, which included an exhibition at Kunstverein München and seminars and satellite events in Munich, London, and New York City. The goal was to reconsider binary distinctions in the early 21st Century, to confront how such oppositions operate at the foundations of capitalism, gender, sexuality, and our cultural institutions, and to survey how these divisions have increasingly eroded in our contemporary moment. Exploring the relation between artistic production, public institutions, and social change, the anthology examines a creative economy where contradictions are usually self-generated, and where contemporary practices roam across different formats and disciplines and display a certain self-awareness and criticality towards their institutionalization.