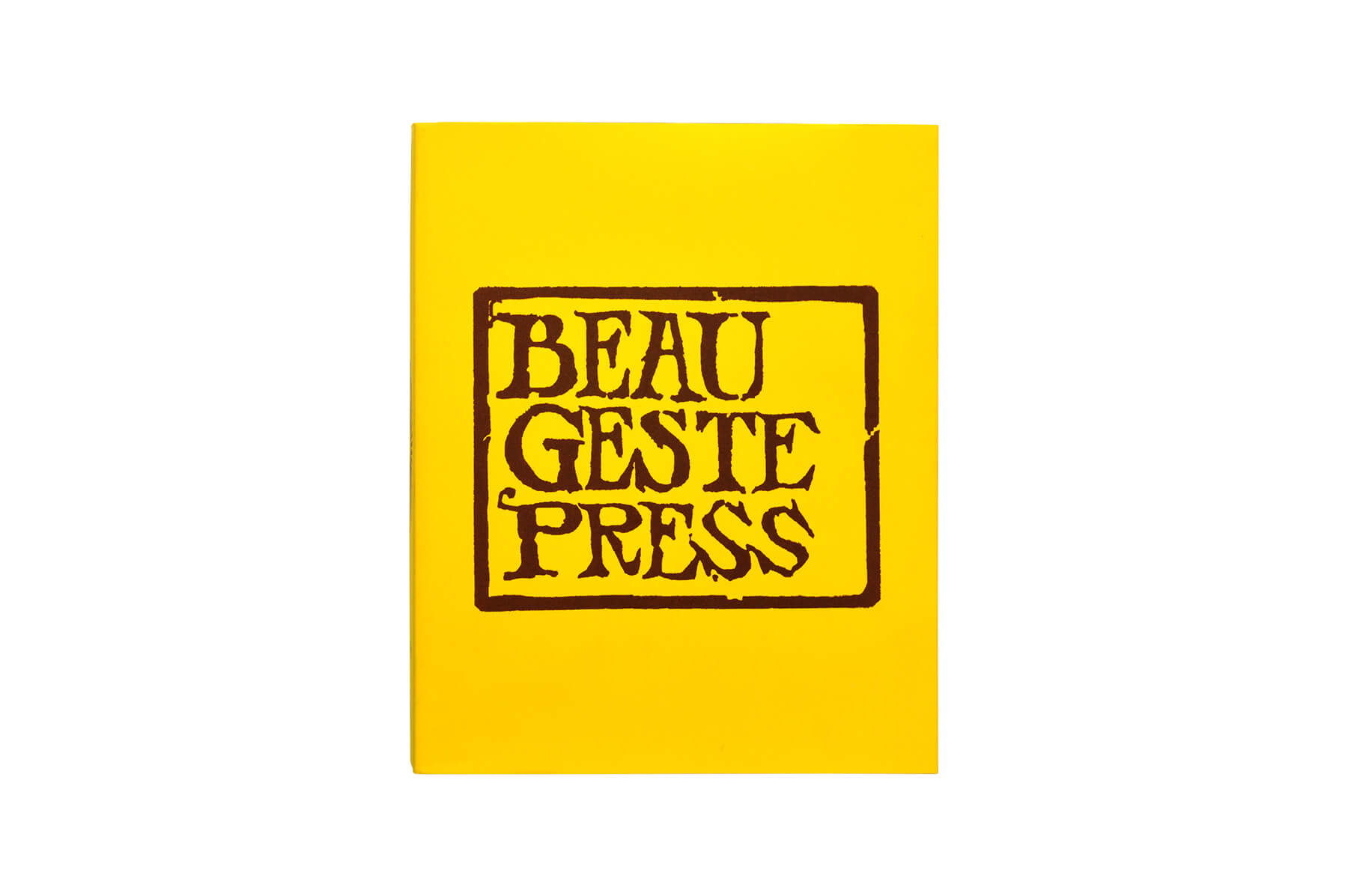 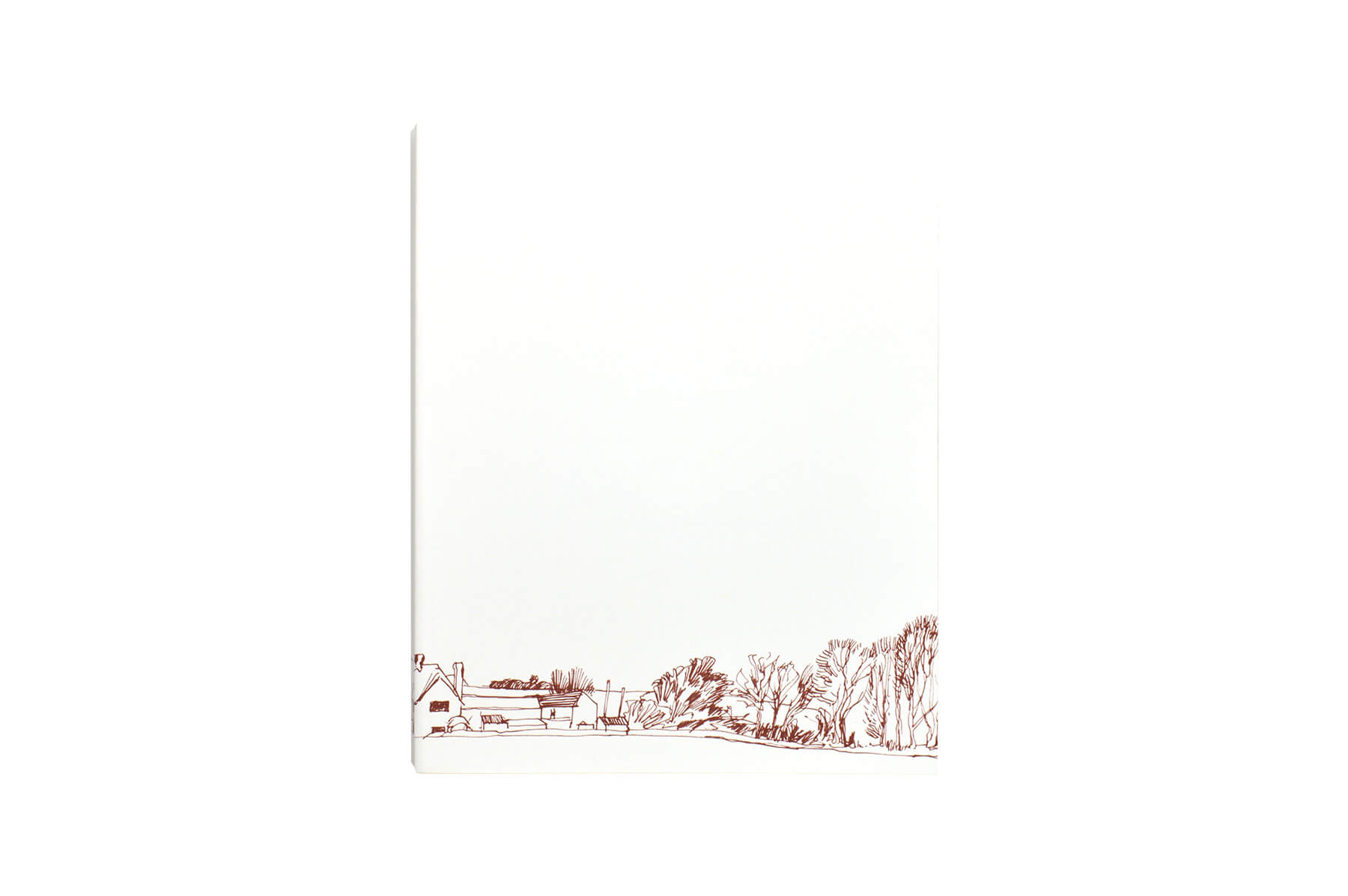 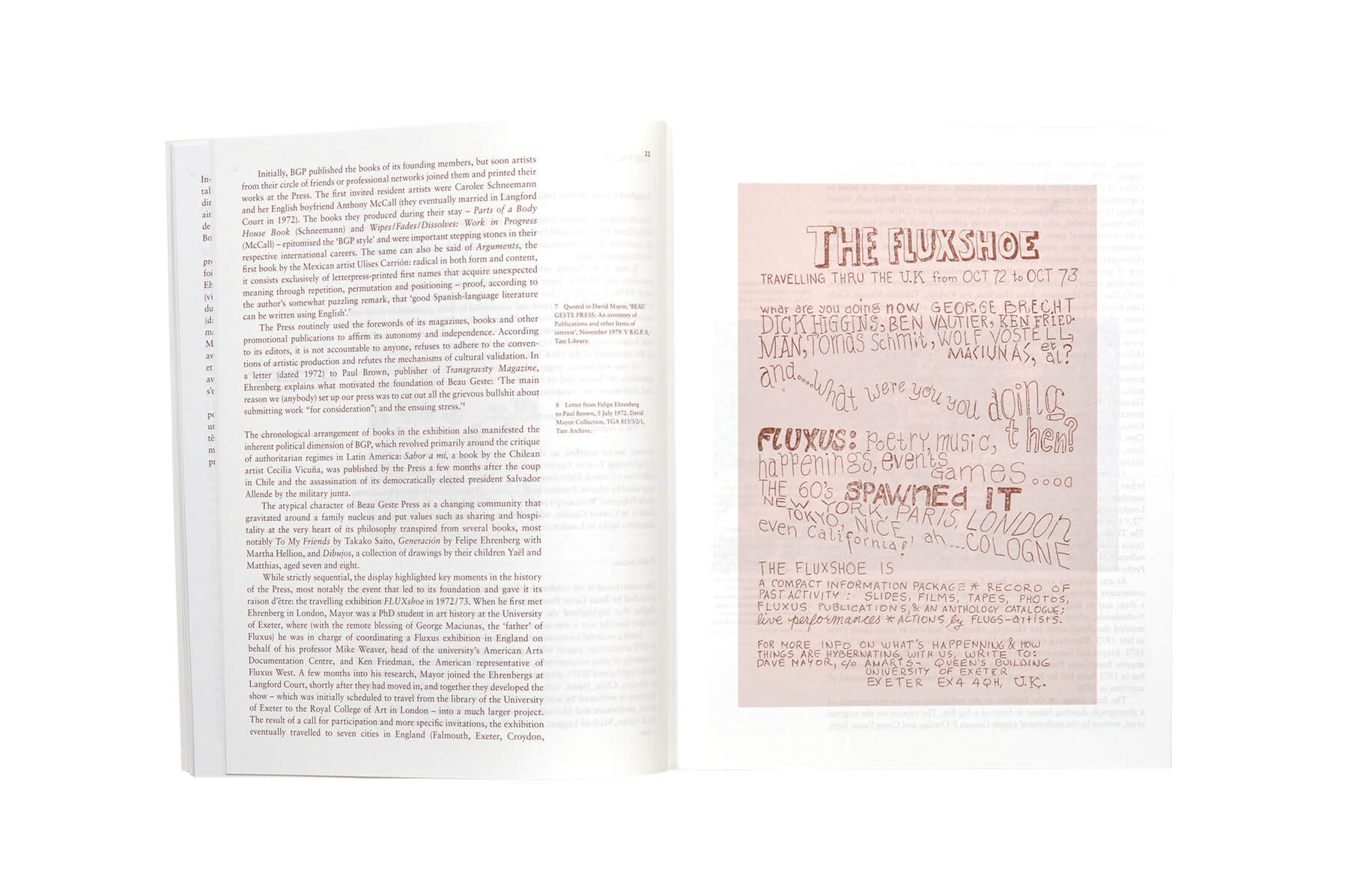 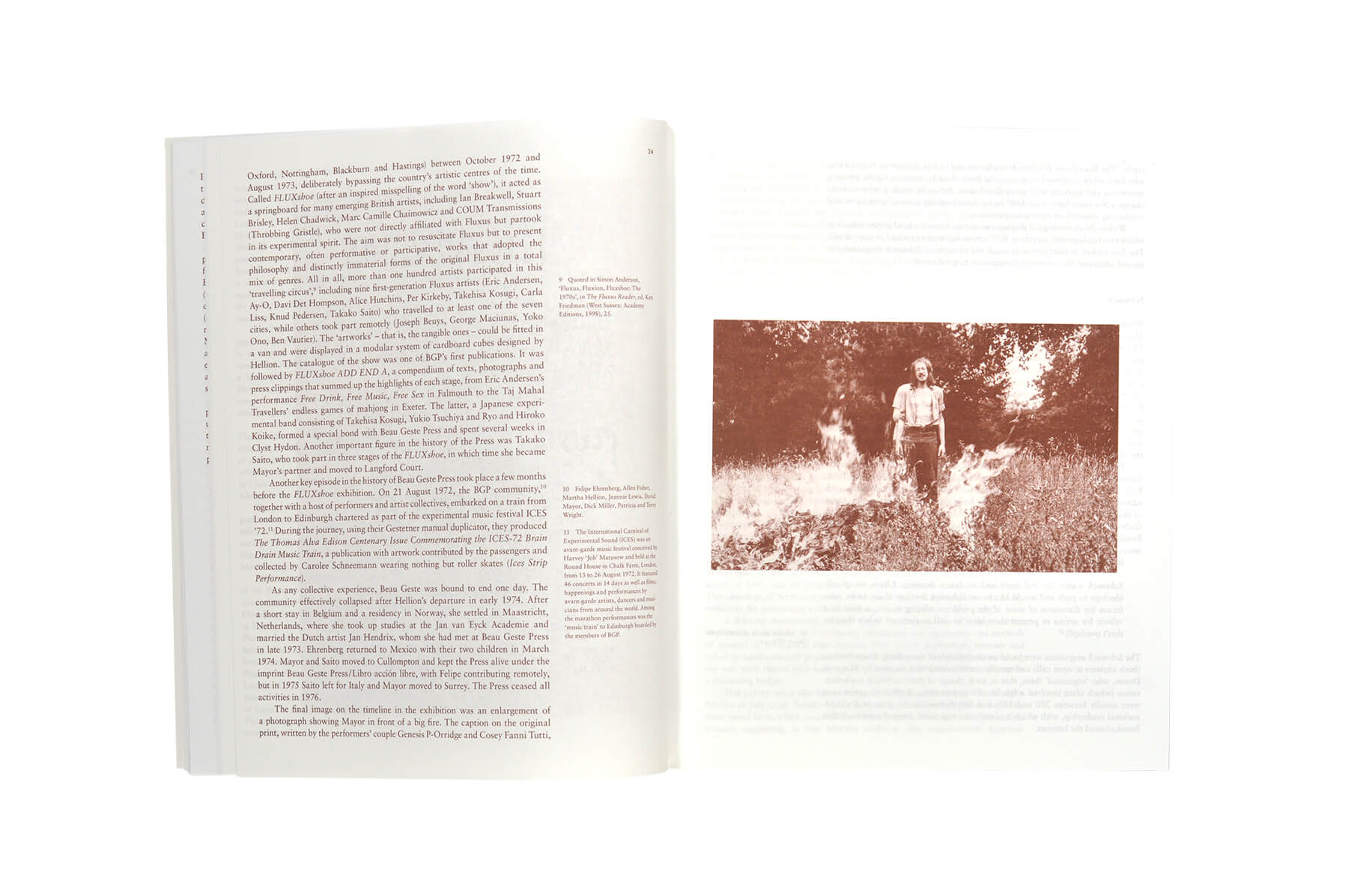 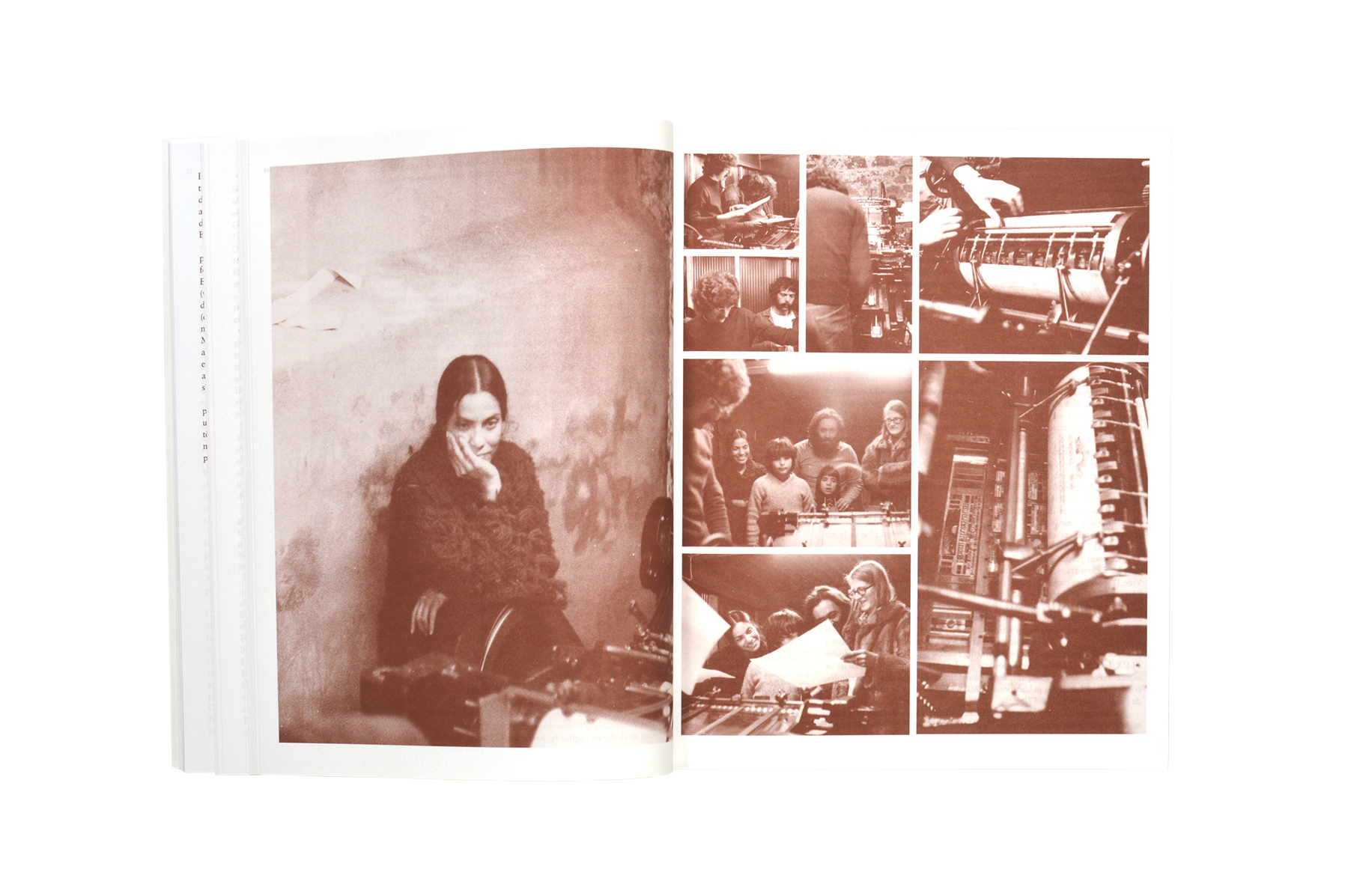 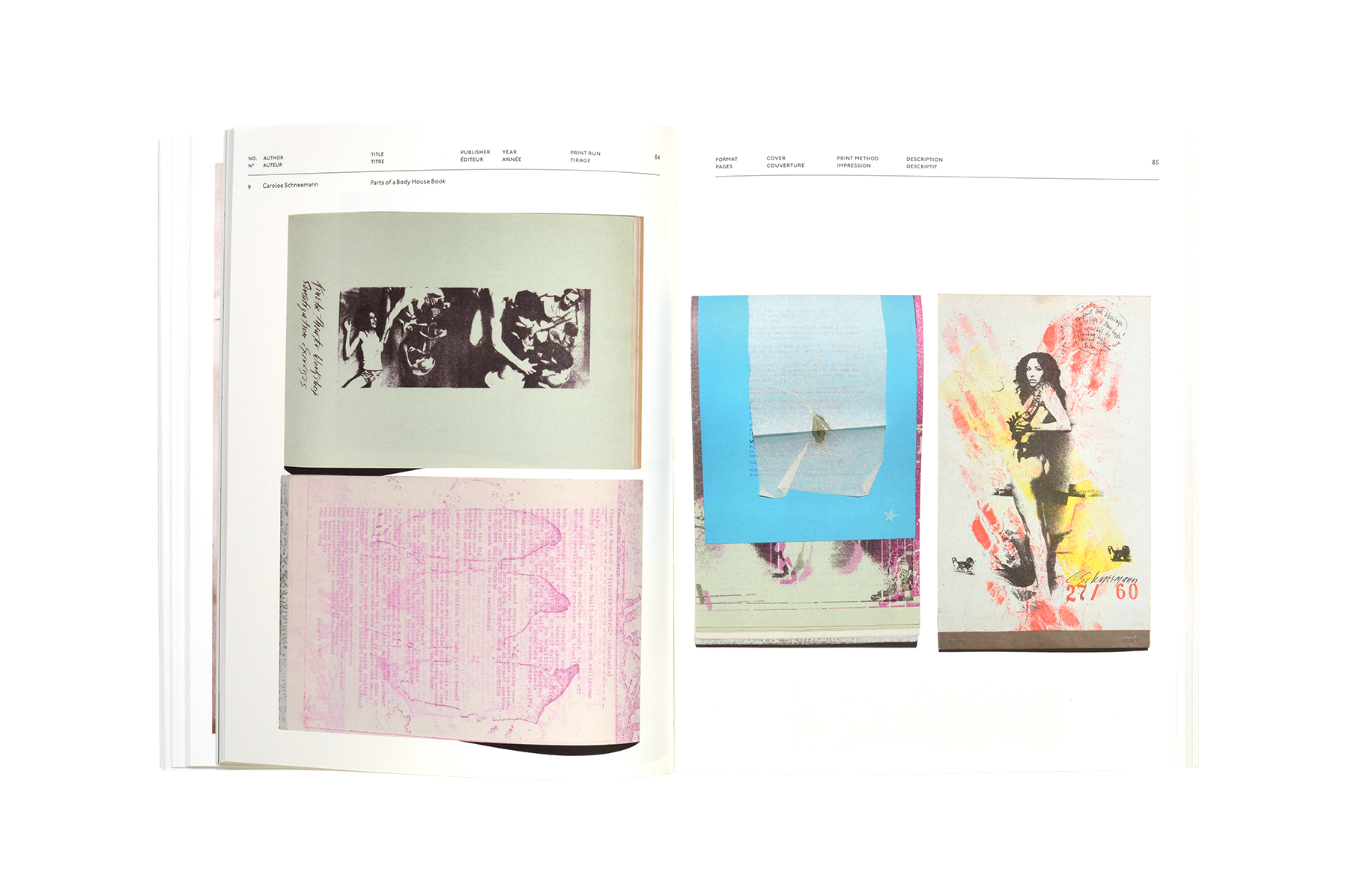 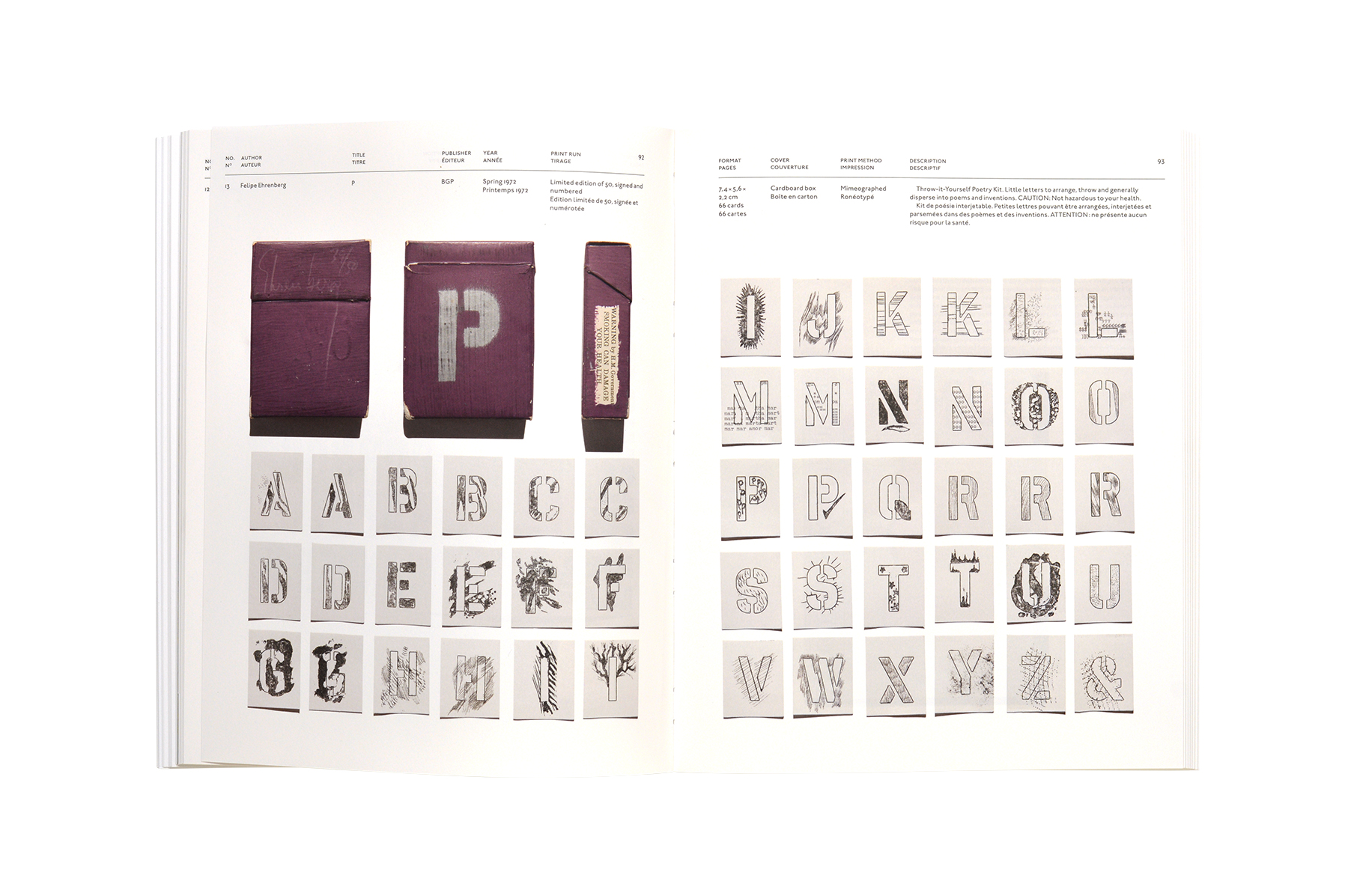 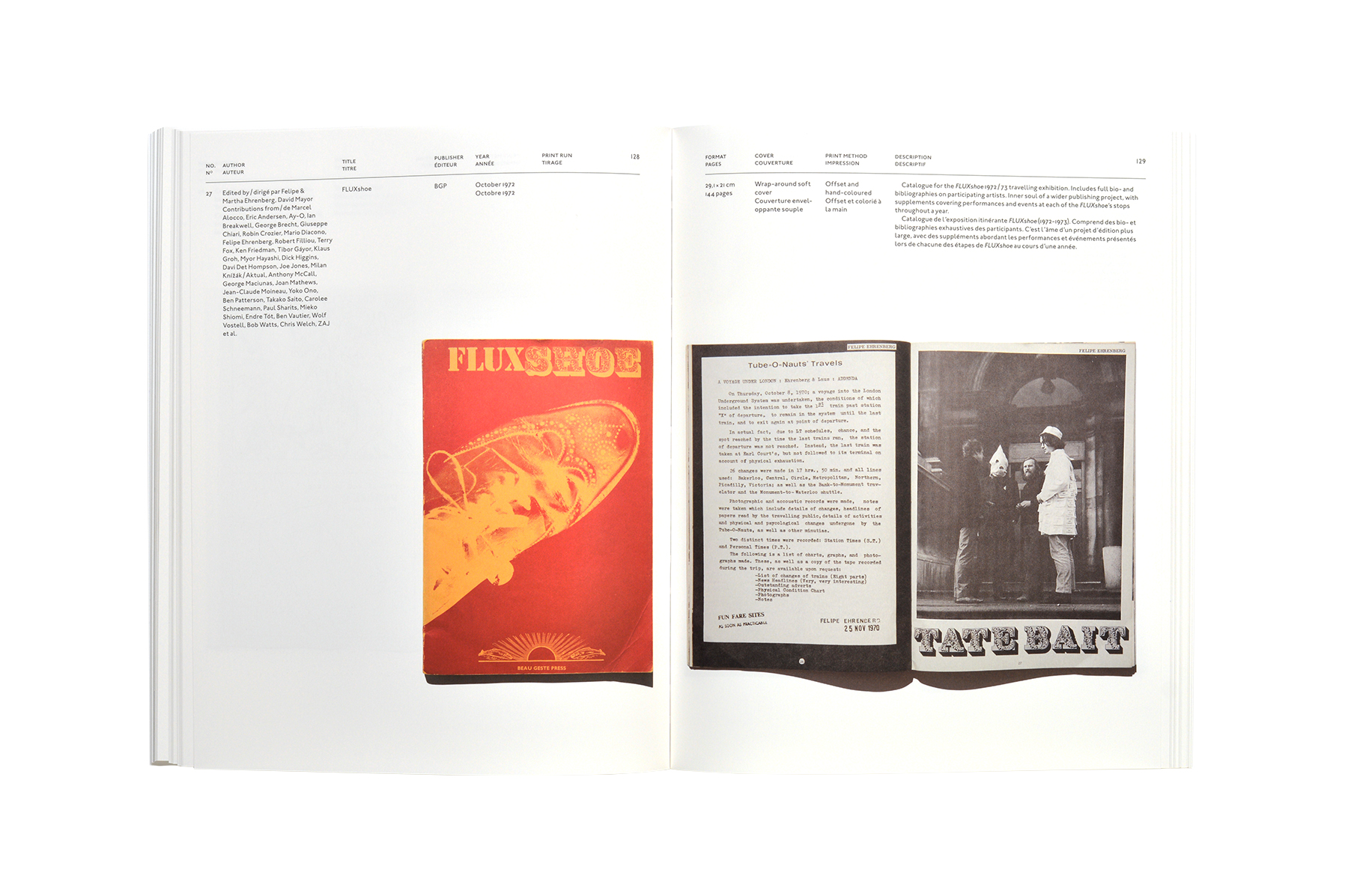 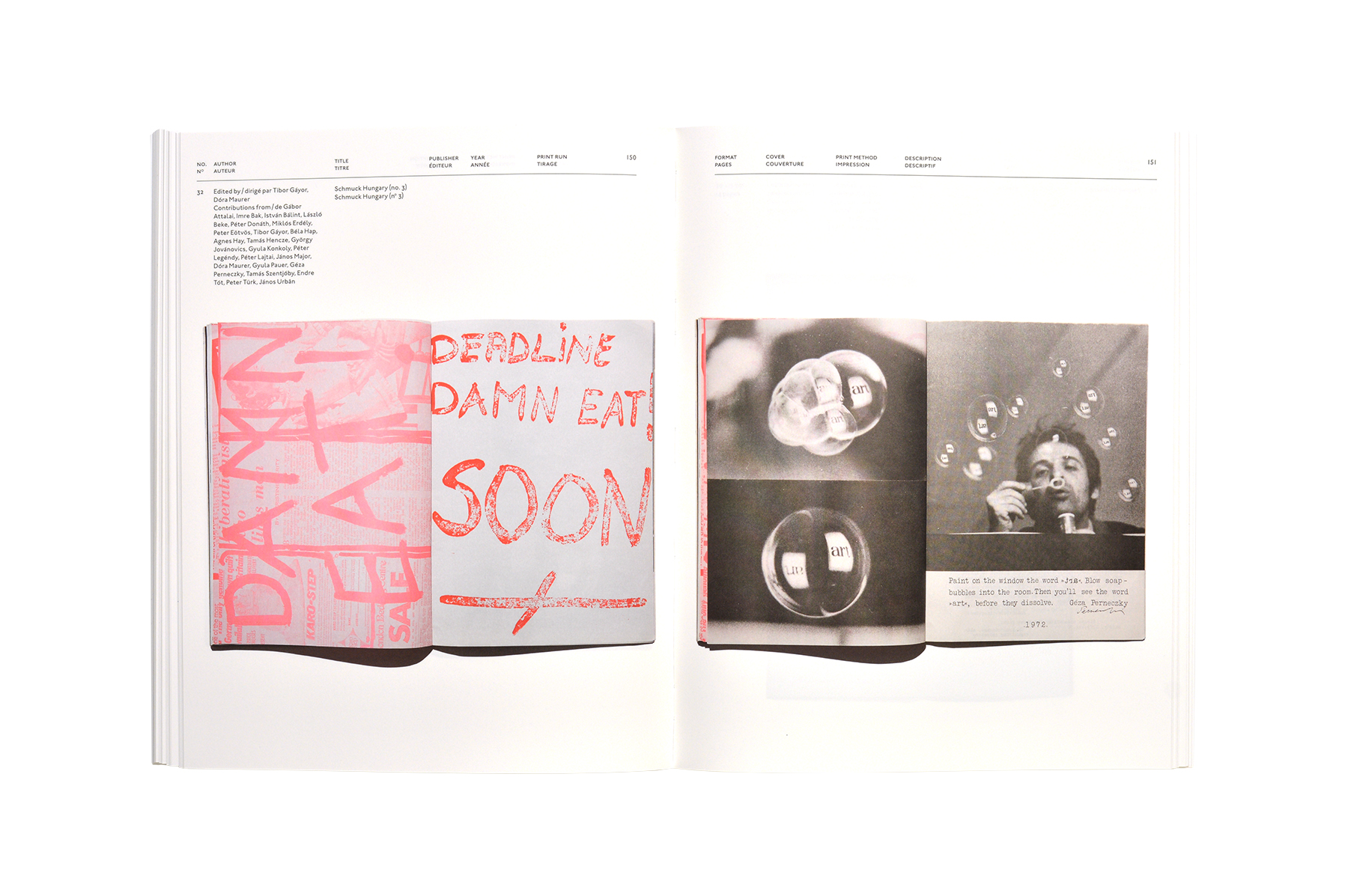 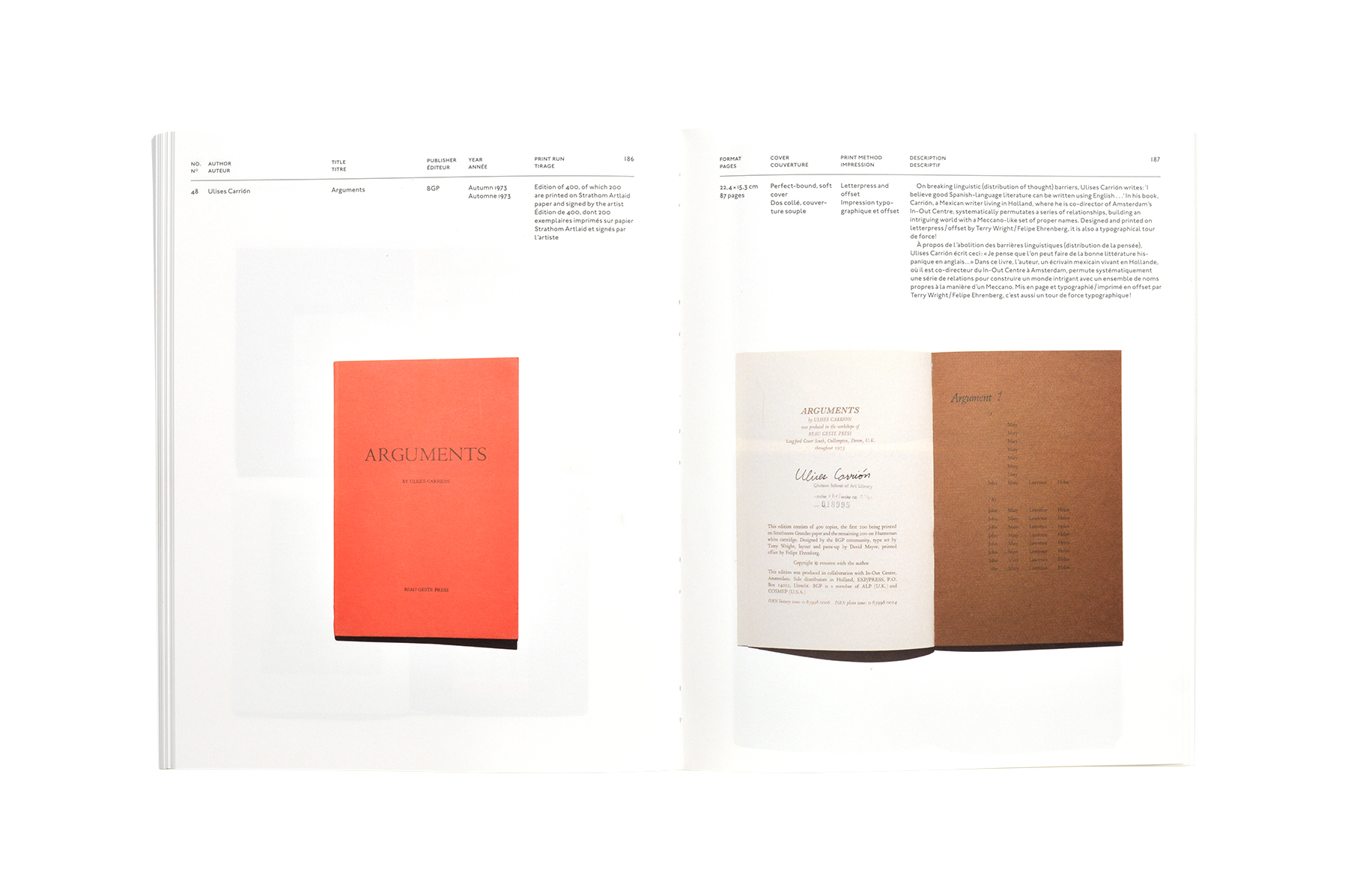 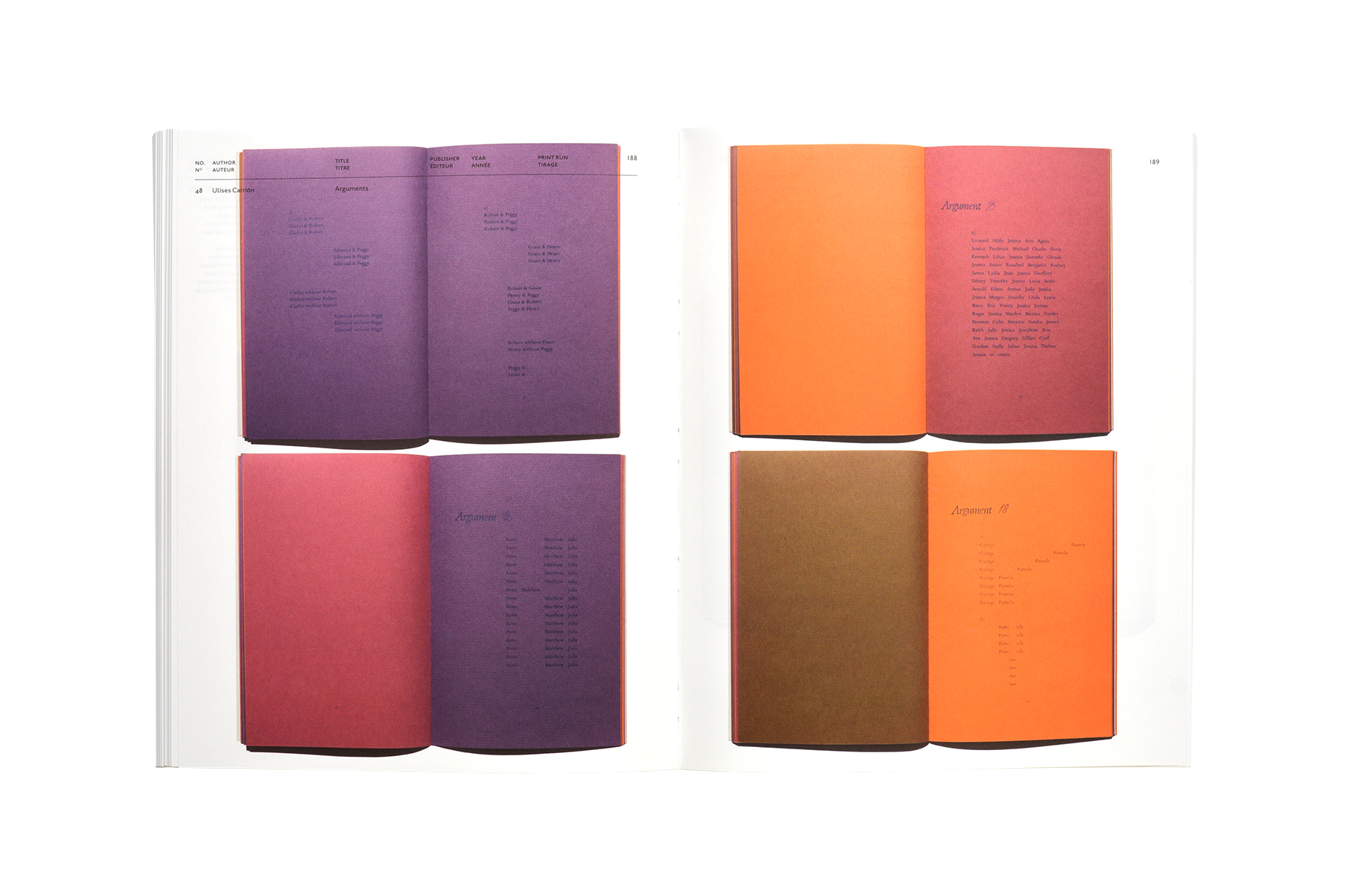 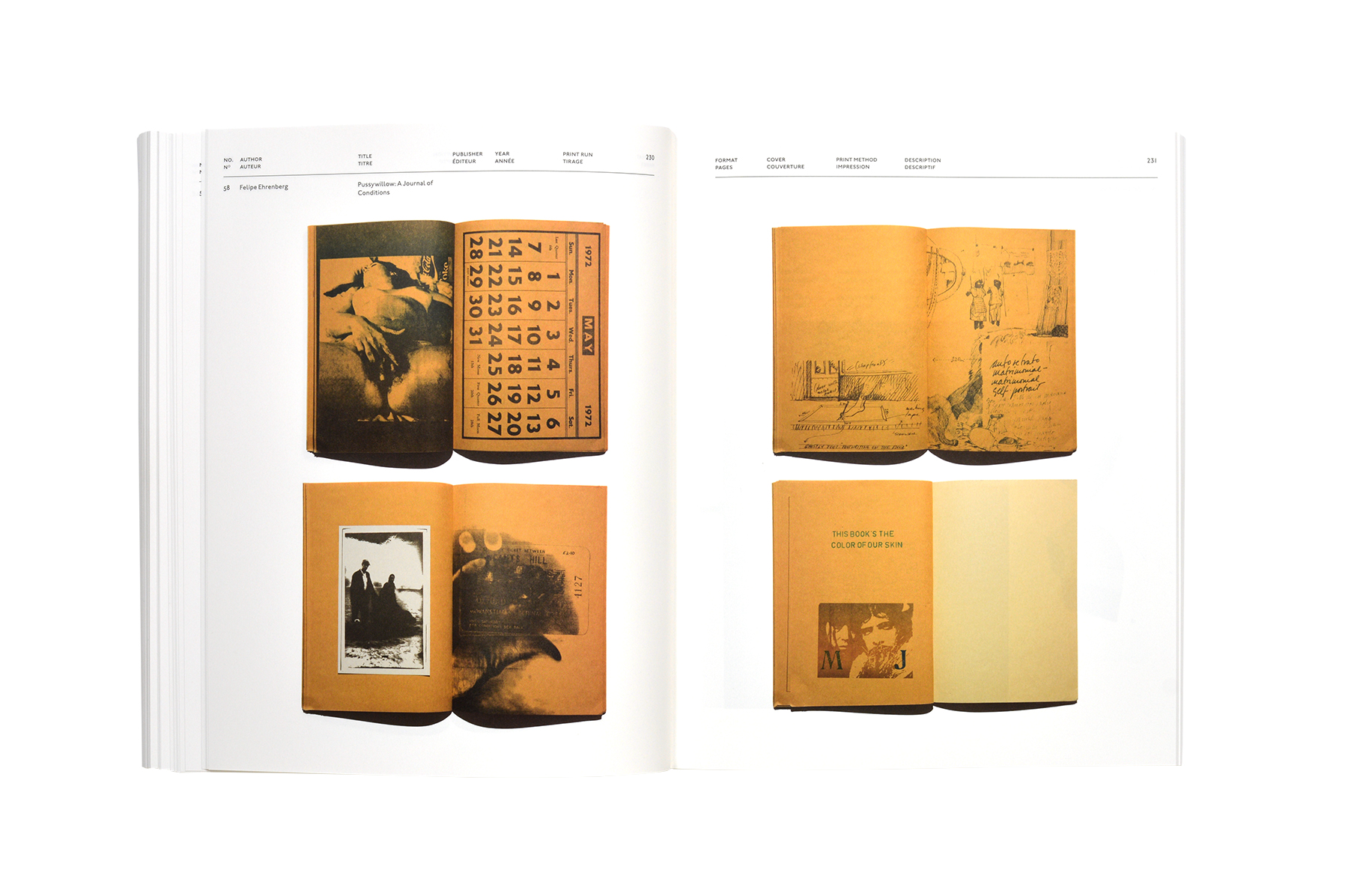 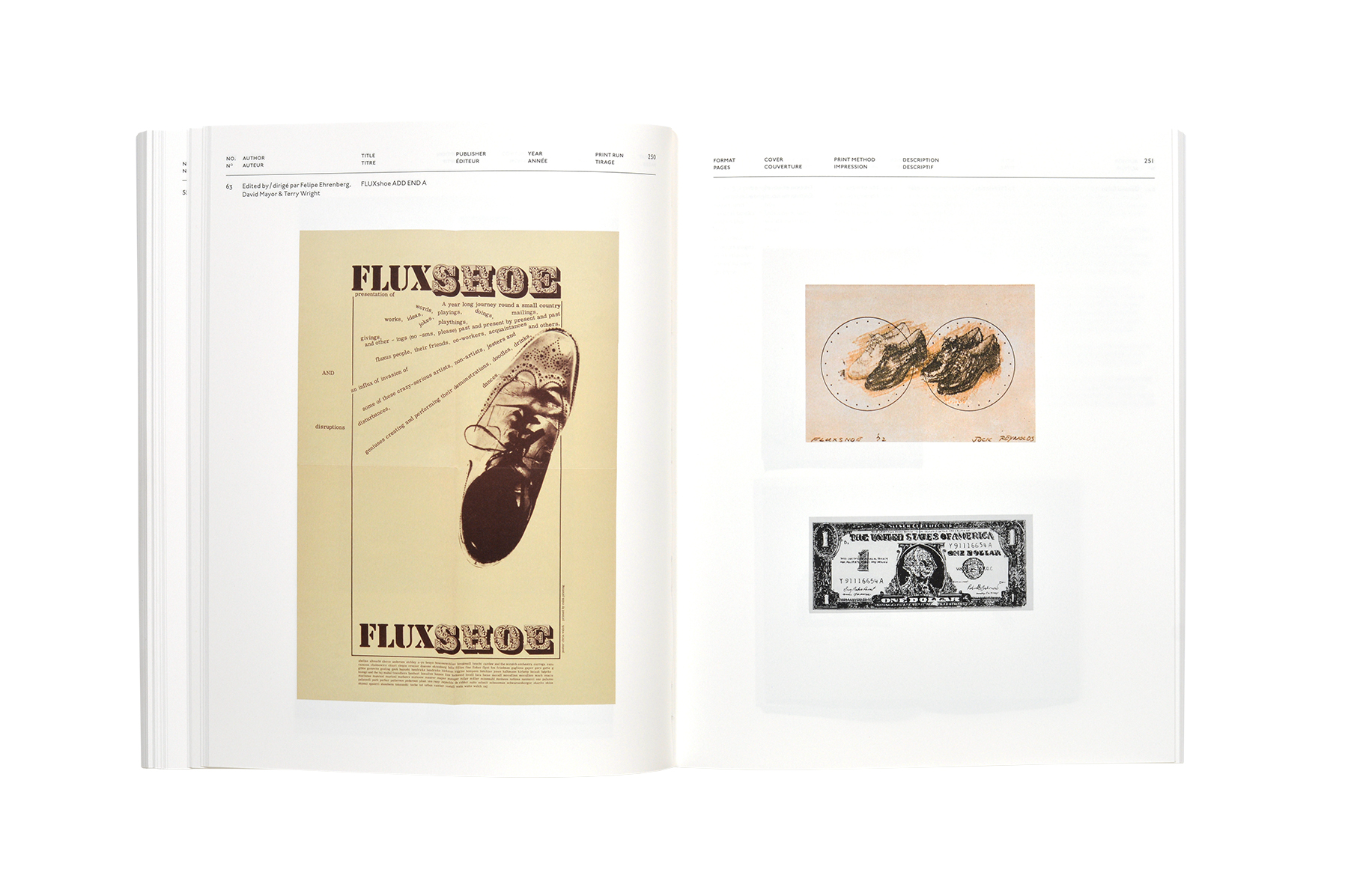 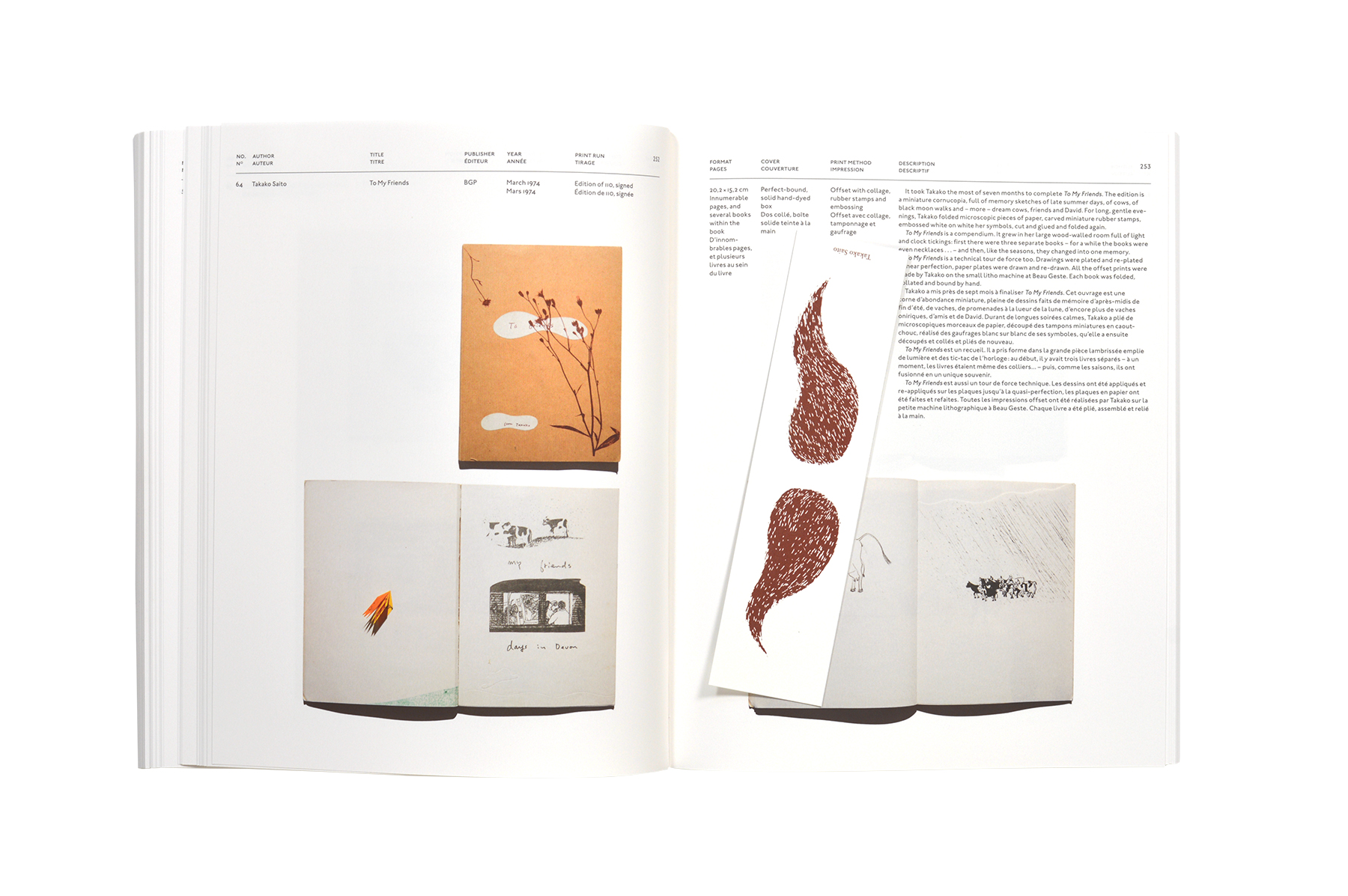 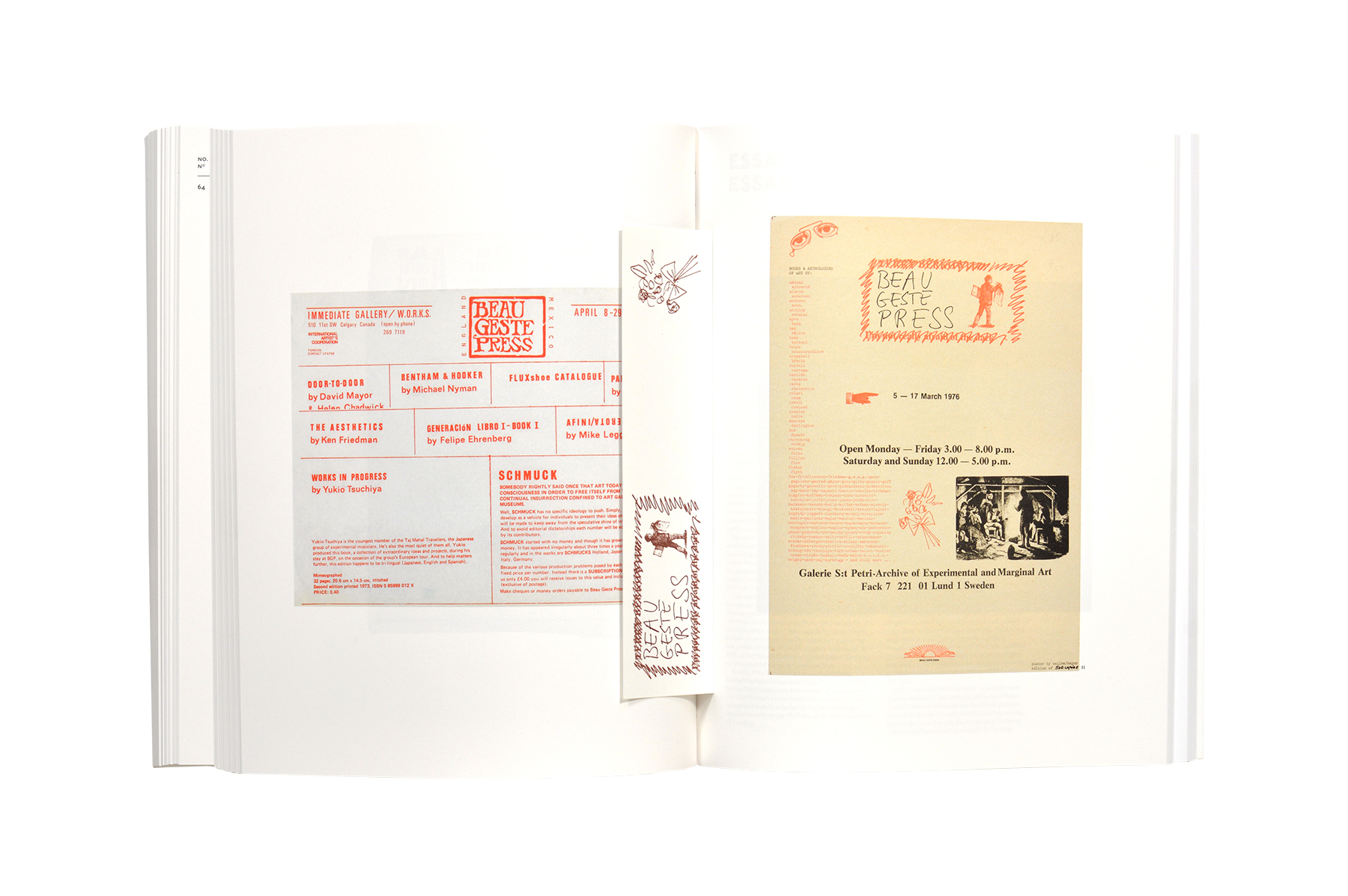 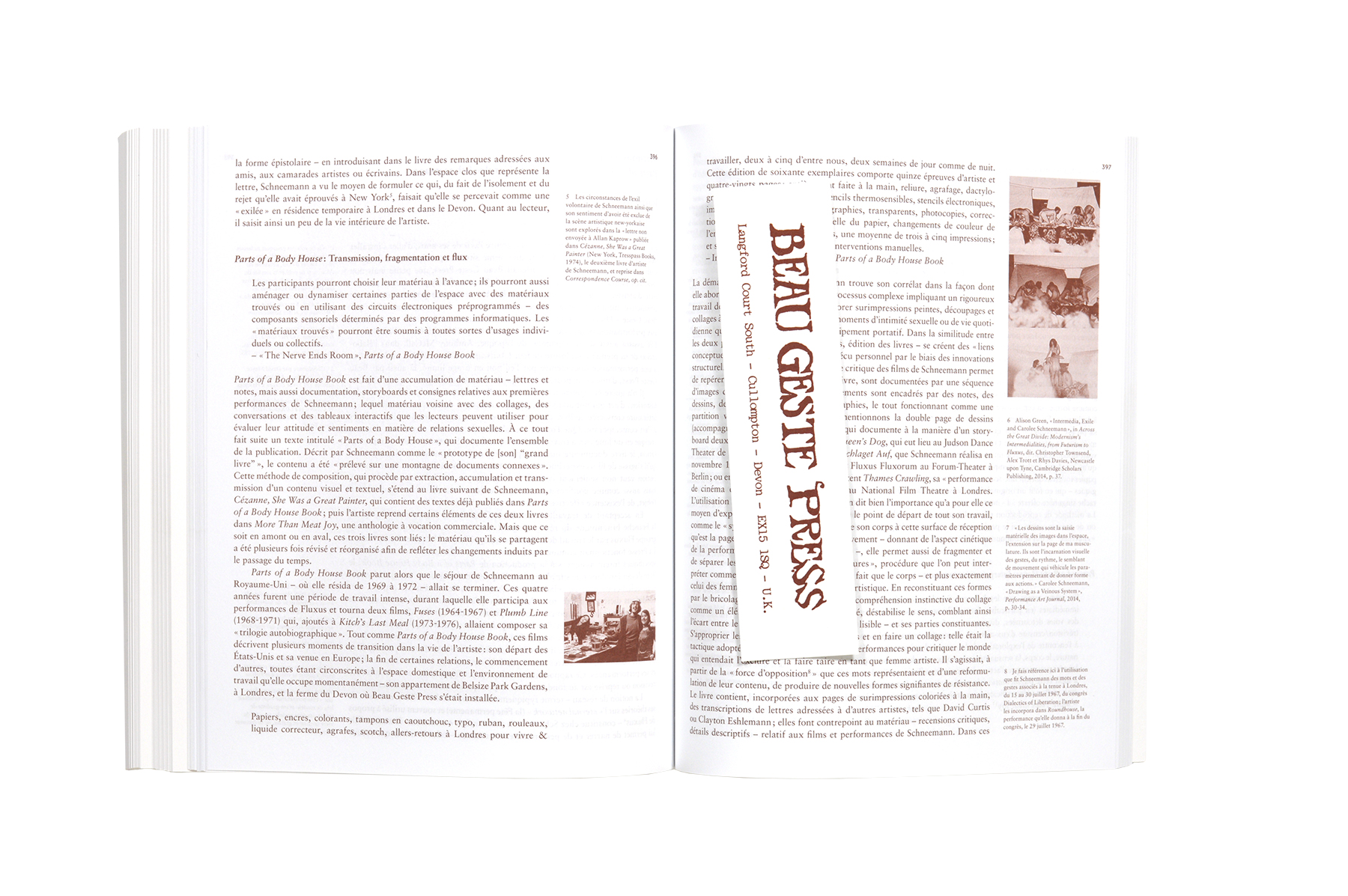 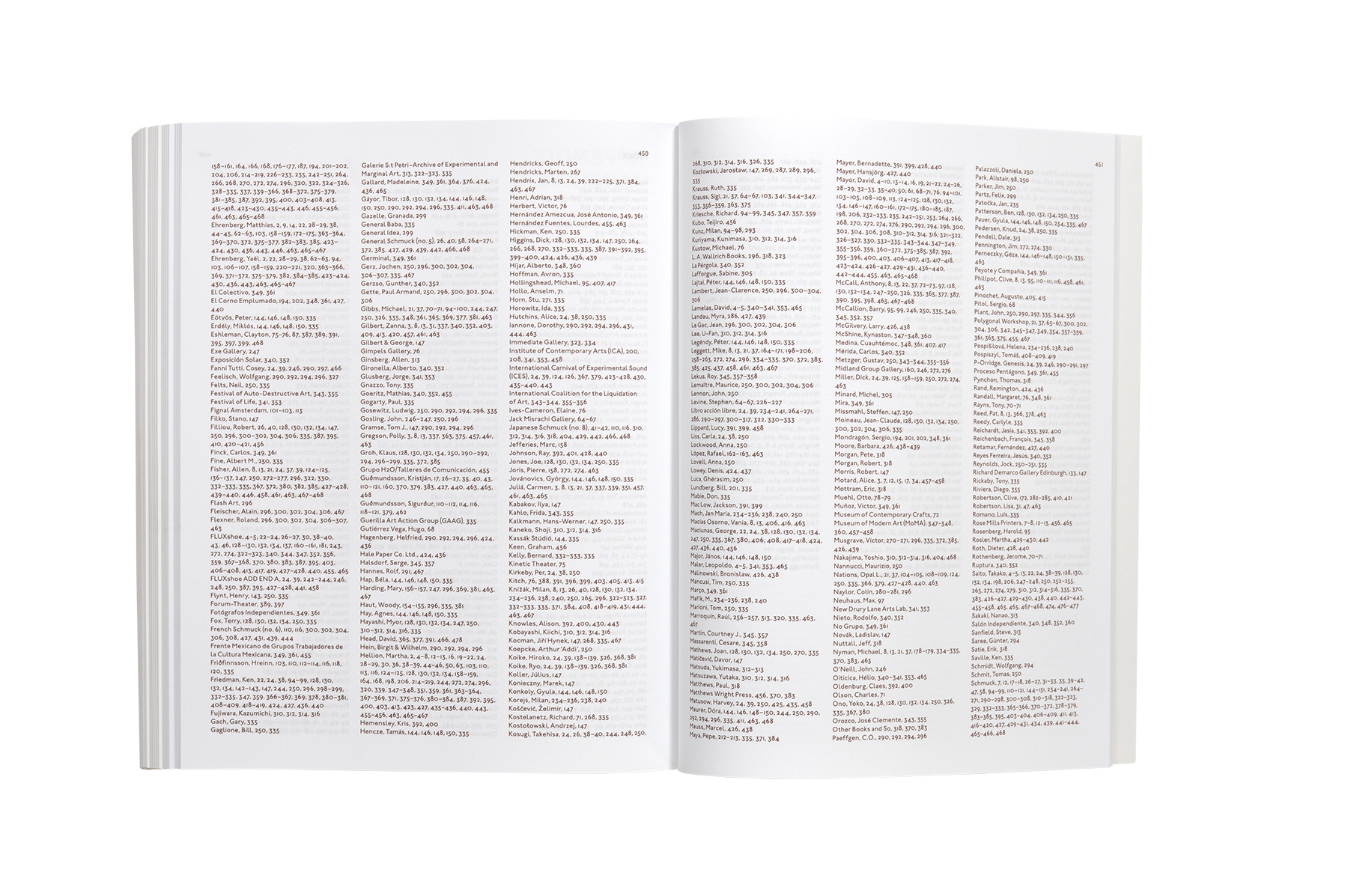 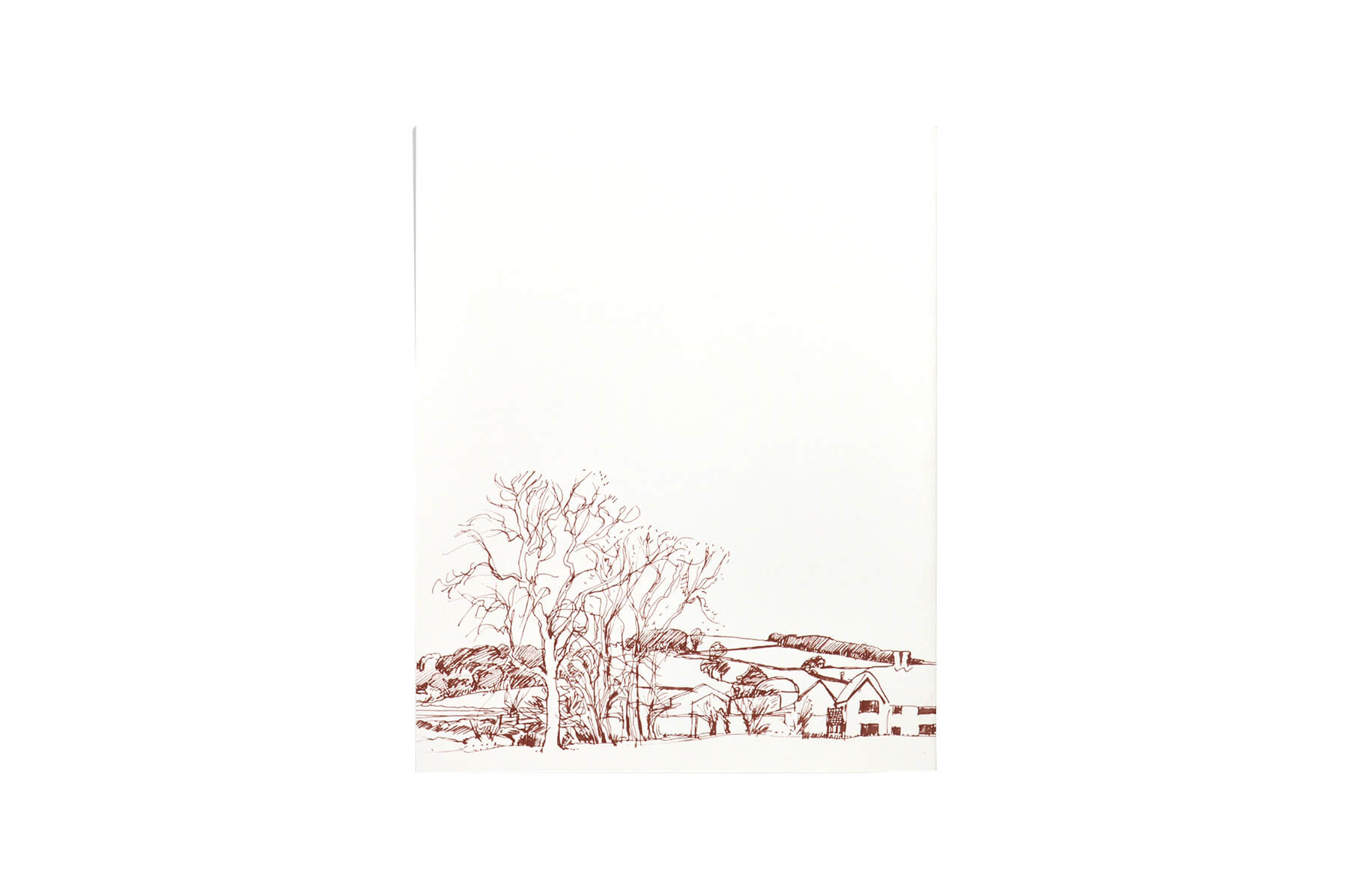 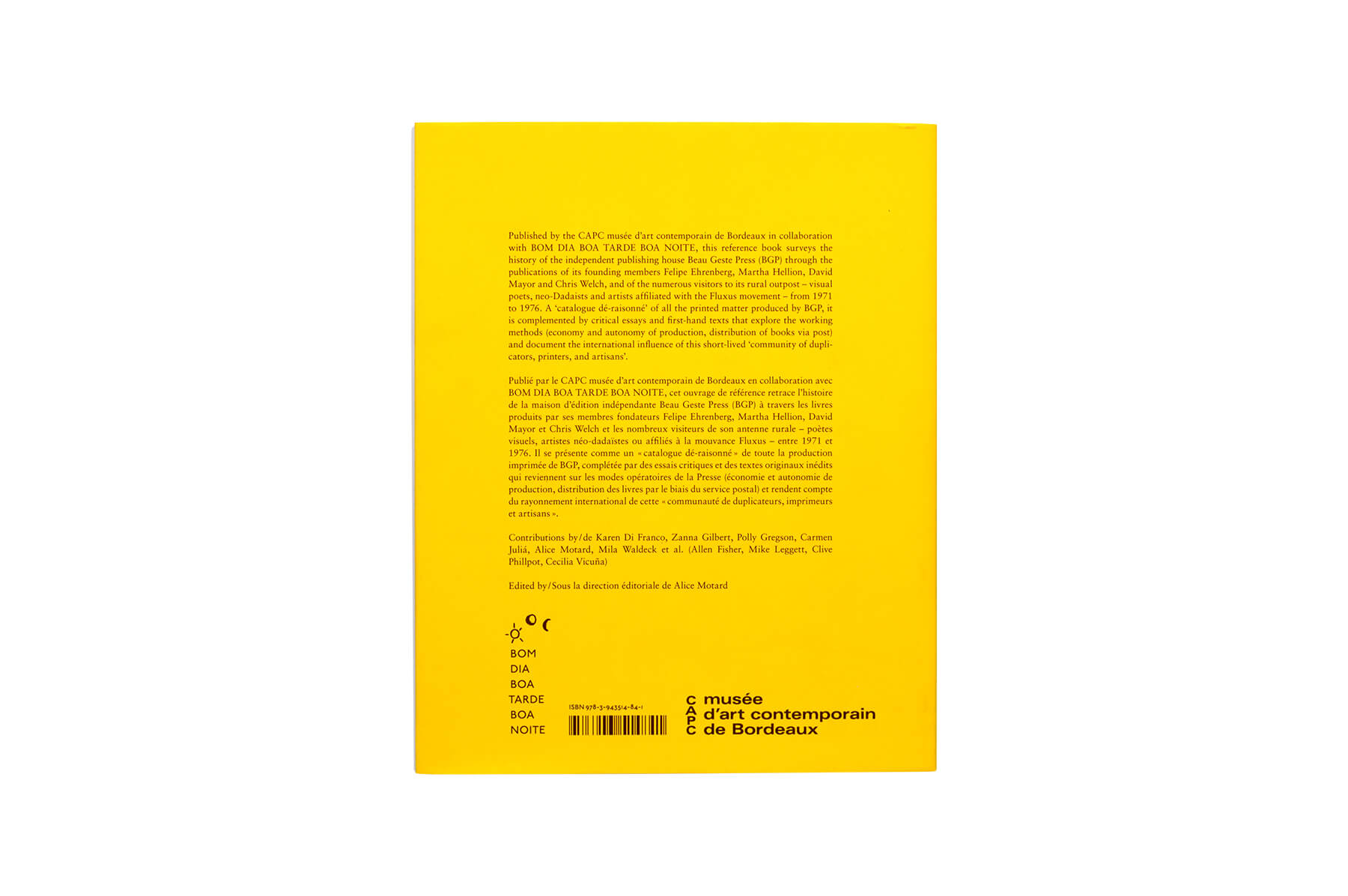 Published by the CAPC musée d’art contemporain de Bordeaux in collaboration with BOM DIA BOA TARDE BOA NOITE, this reference book surveys the history of the independent publishing house Beau Geste Press (BGP) through the publications of its founding members Felipe Ehrenberg, Martha Hellion, David Mayor and Chris Welch, and of the numerous visitors to its rural outpost – visual poets, neo-Dadaists and artists affiliated with the Fluxus movement – from 1971 to 1976. A ‘catalogue dé-raisonné’ of all the printed matter produced by BGP, it is complemented by critical essays and first-hand texts that explore the working methods (economy and autonomy of production, distribution of books via post) and document the international influence of this short-lived ‘community of duplicators, printers, and artisans’.

Designed by Studio Manuel Raeder and edited by curator Alice Motard, this richly illustrated 472 page-book follows on from the exhibition Beau Geste Press, shown at CAPC from 2 February to 28 May 2017. This publication, which was long in the making, is in itself a collective labour of love that brings together a worldwide network of friends and collaborators: it is dedicated to them, to Beau Geste Press and to its extended family.