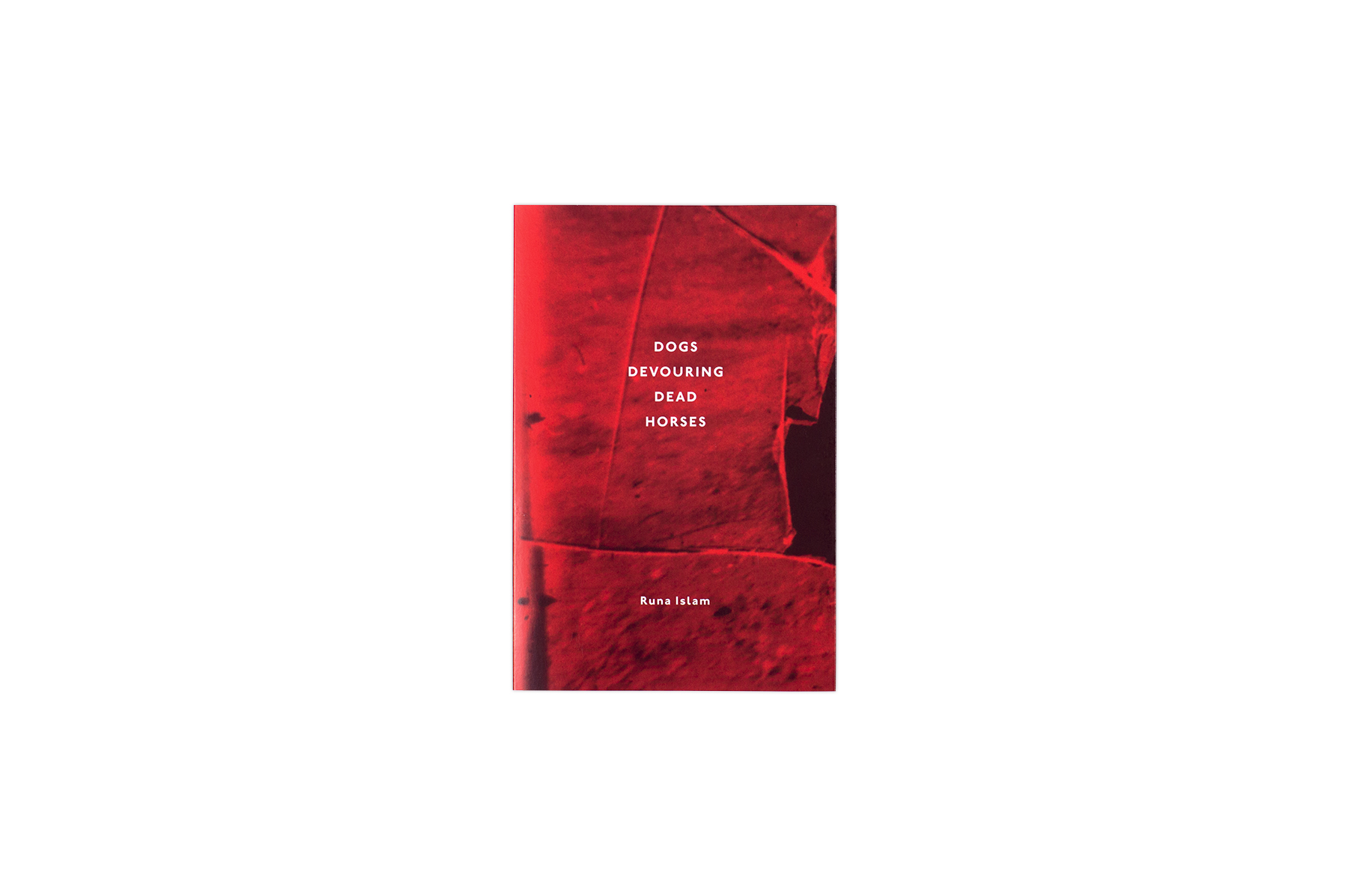 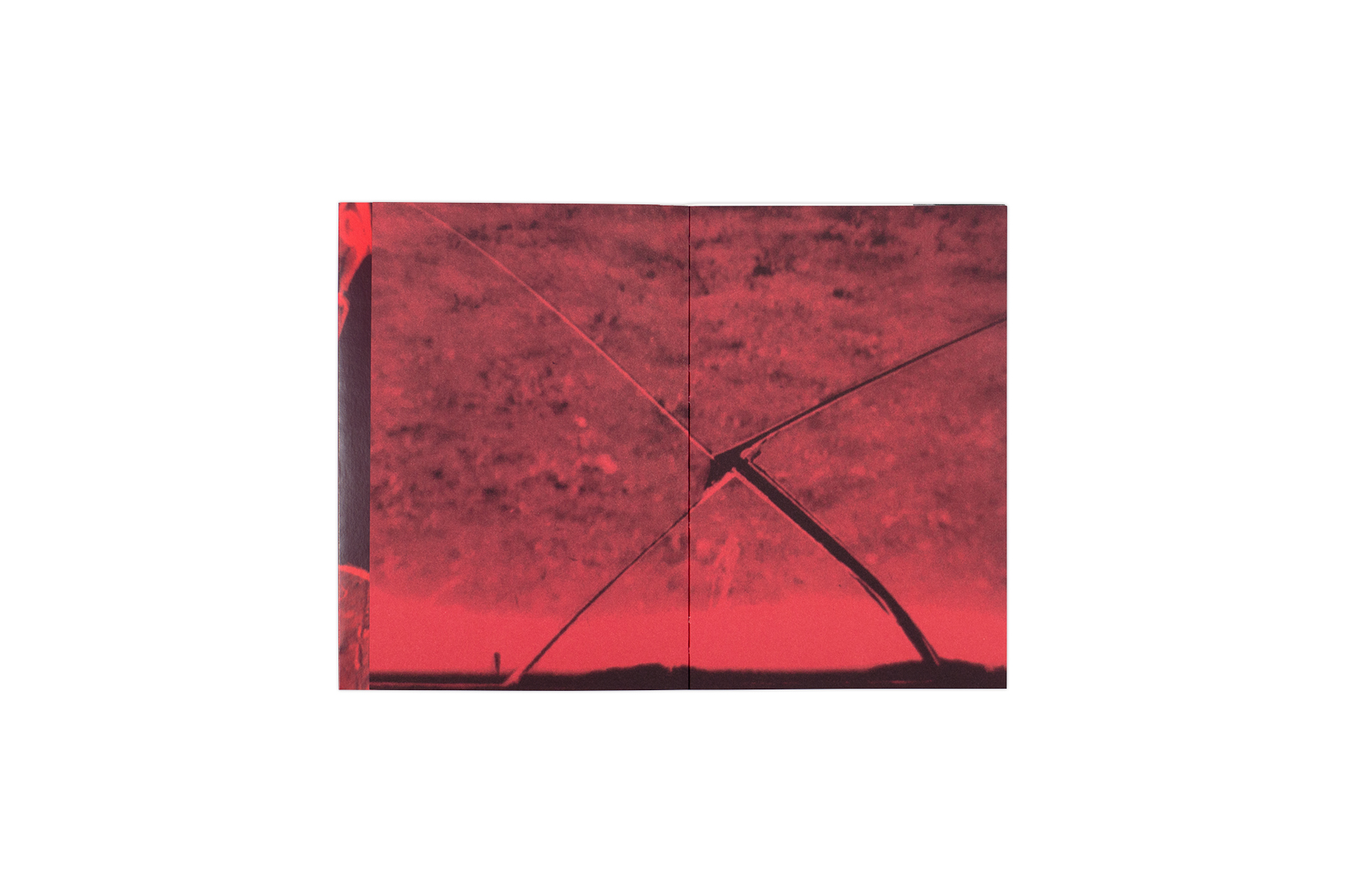 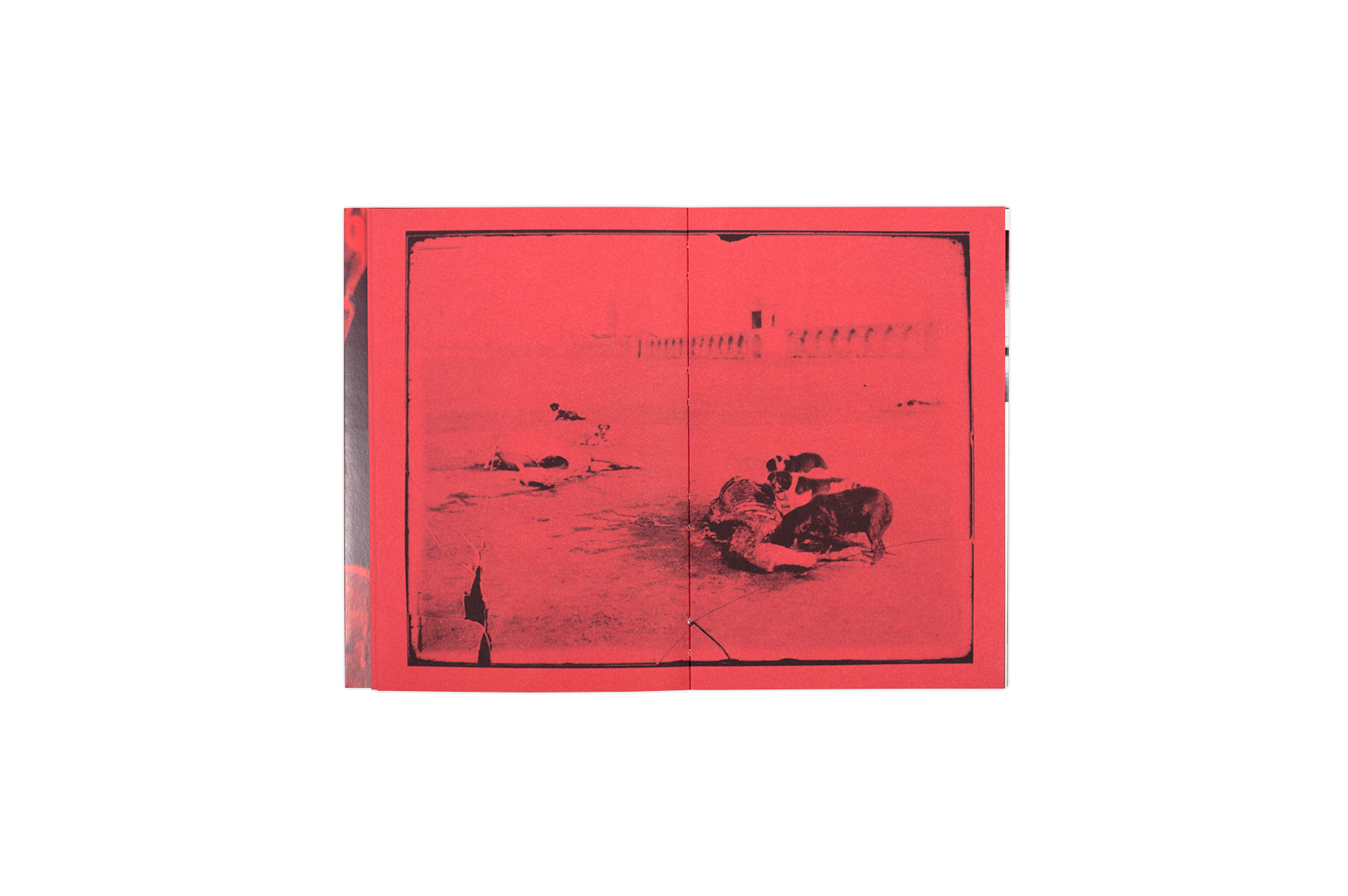 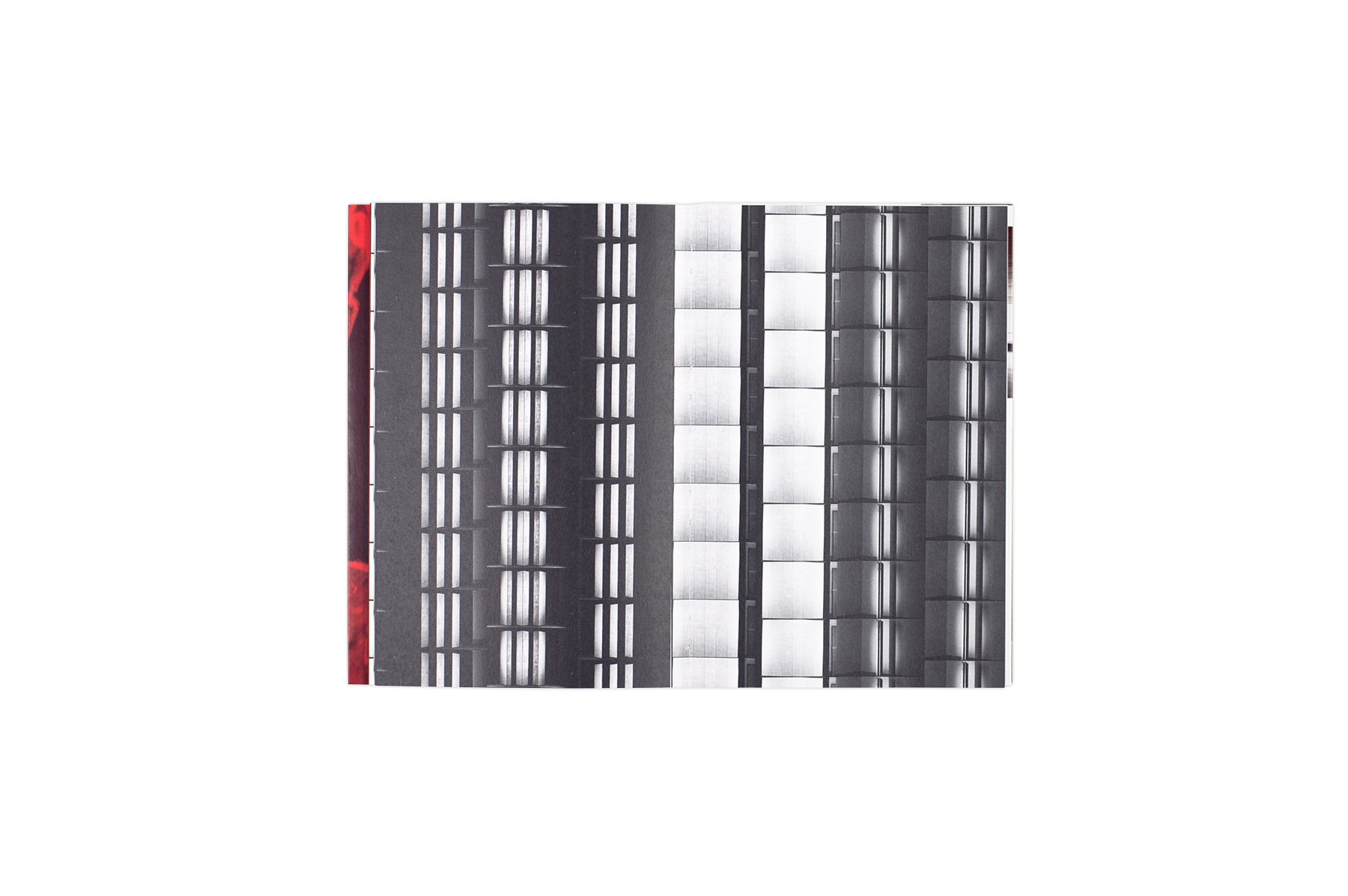 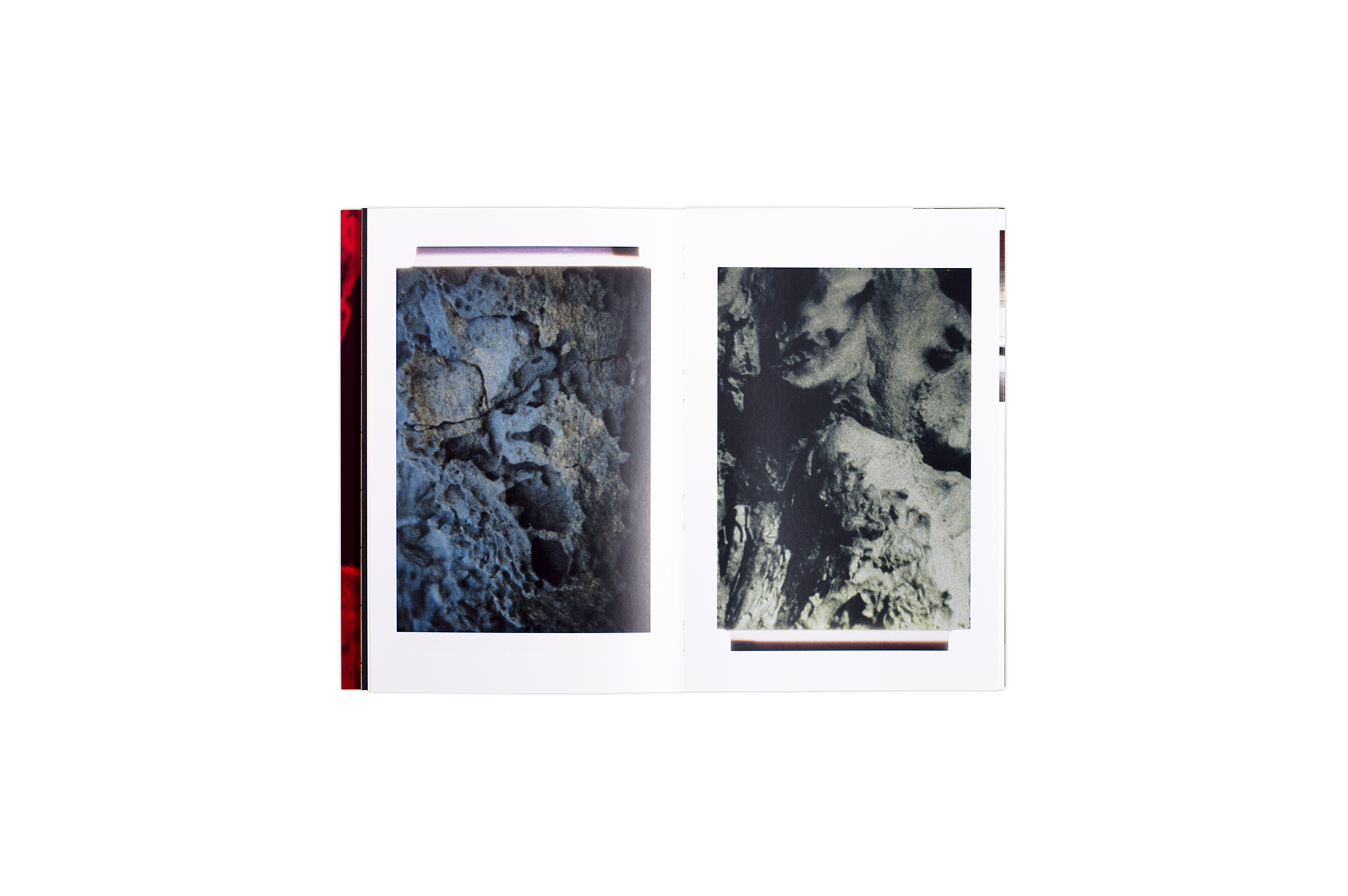 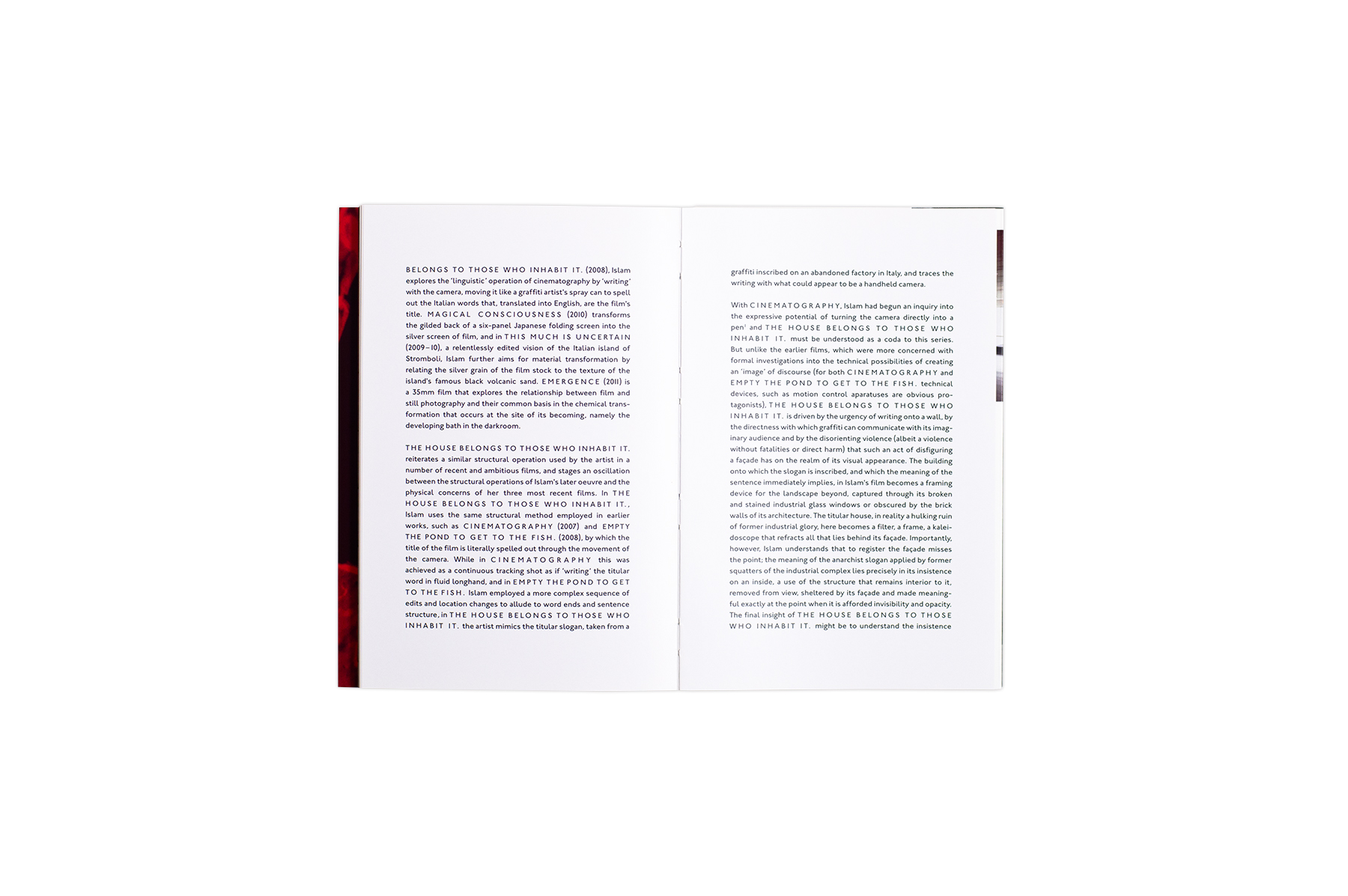 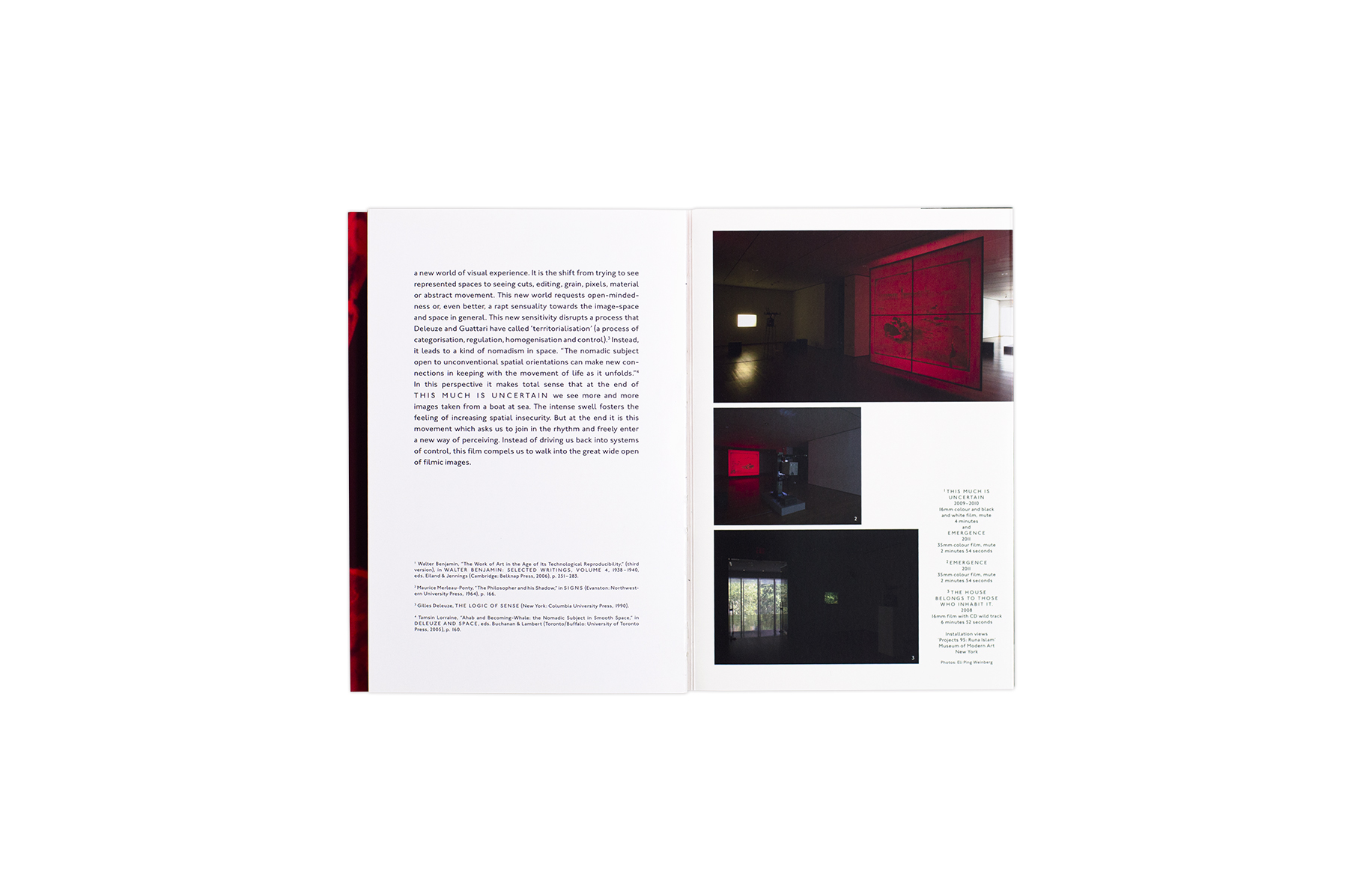 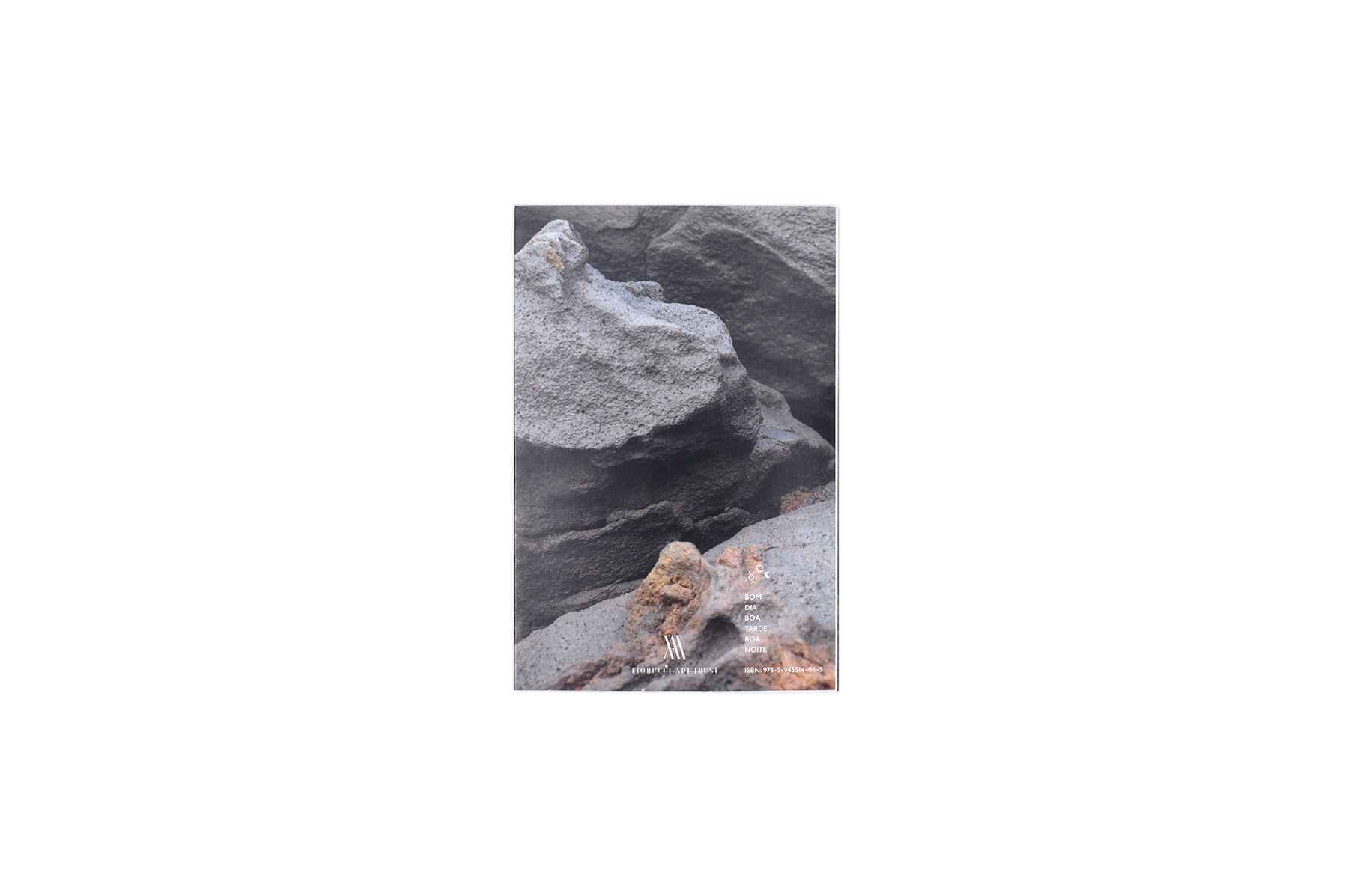 Dogs Devouring Dead Horses was a collaboration between the artist Runa Islam and the designer Manuel Raeder subsequent to the exhibition she held at the Museum of Modern Art in New York (Projects 95, 2011). The artist provided Raeder with stills from four films on display: Emergence (2011), This Much Is Uncertain (2009–2010), Magical Consciousness (2010) and The House Belongs to Those Who Inhabit It (2008). And Raeder, according to the introduction by Milovan Farronato, „gave back to Islam a ‘sculpture in print’ that does not just document the exhibition and offer a view of the three newer works on display, but draws upon the concepts underpinning the exhibition and the work of the filmmaker.“

This book has been made possible with the generous support of the Fiorucci Art Trust.