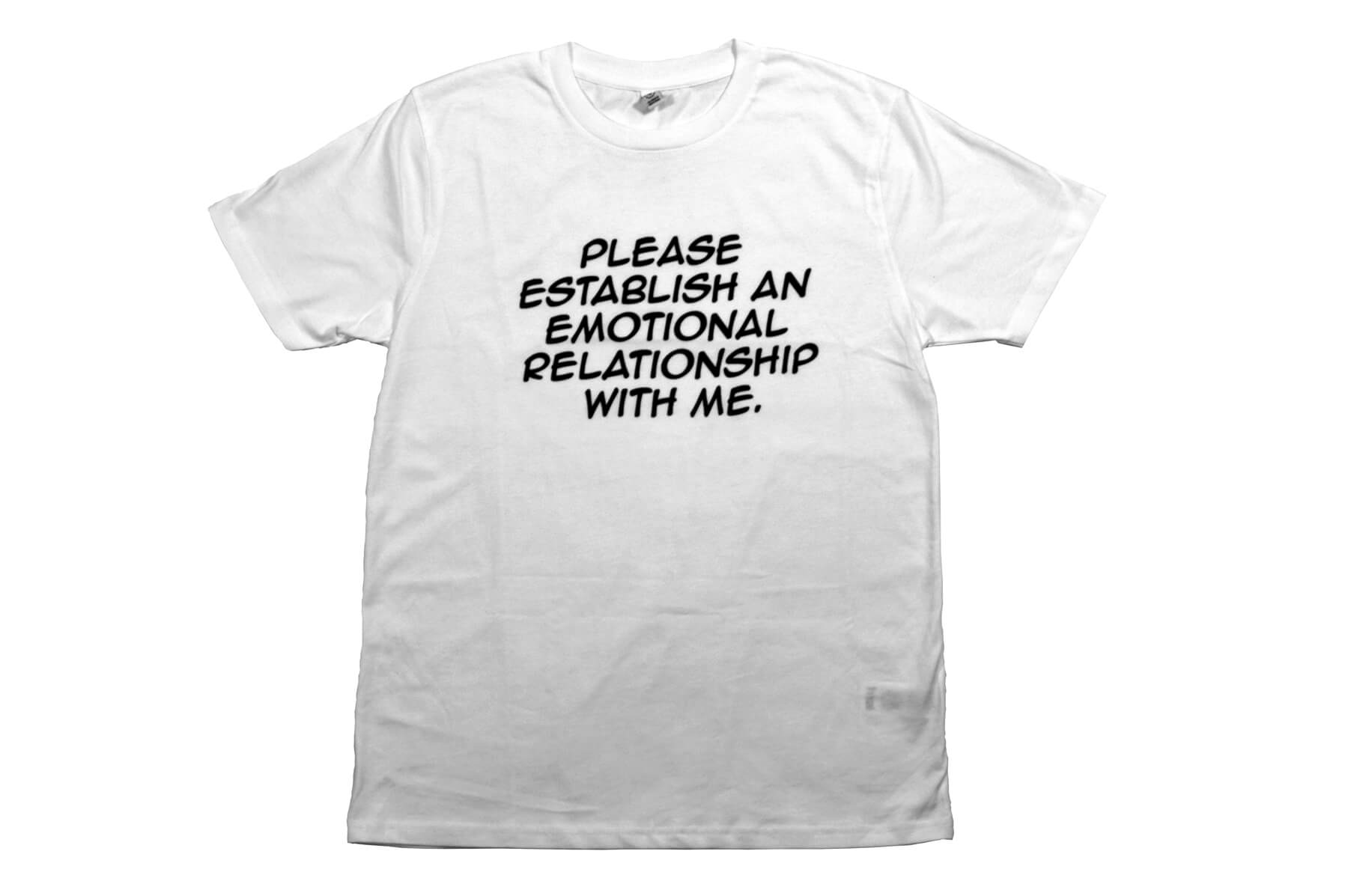 Please Establish an Emotional Relationship with Me
by Anna M. Szaflarski

“Please establish an emotional relationship with me” is a slogan that members from my first improv theatre class came up with. Together, we learned that a theatre audience will only be drawn to watching people play a scene if they start to understand two key questions: Who are these people to each other? What do they feel emotionally for each other? Once established, the audience will be able to emotionally connect to the characters. I printed this slogan onto a T-shirt, and over the past two years, I’ve worn the shirt out or at my own readings and performances. I realized that people were moved by the simple yet direct request for emotional connection and that it could move beyond the stage. Today, I feel we need this phrase more than ever, so come and please establish an emotional relationship with us.

Join us for an evening of readings and performances in support of Polish citizens who find themselves in crisis situations due to their sexual orientation and gender identity. The current political climate in Poland has become increasingly violent to the LGBT+ community. The Polish government has publicly denounced LGBT+ people labelling them as an ideological threat to “Polish Tradition” and approves aggressive actions taken by private persons and municipal bodies against its own citizens. In some cities, LGBT+ people have been restricted from entering public spaces, while on the national stage, misinformation is propagated across publicly funded media, falsely connecting non-binary sexuality and gender identity with abusive crimes.

The evening will include emotional, sensual, introspective and outro-spective readings and performances from artists and writers Aleksandra Bielas, Phoebe Blatton, Samantha Bohatsch, and Anna M. Szaflarski, a musical contribution from Jemek Jemowit and an improvised scene with improvisers from the Comedy Café Berlin. 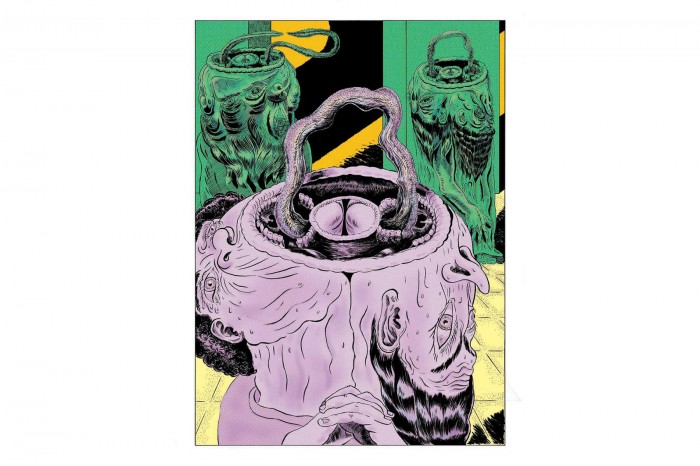 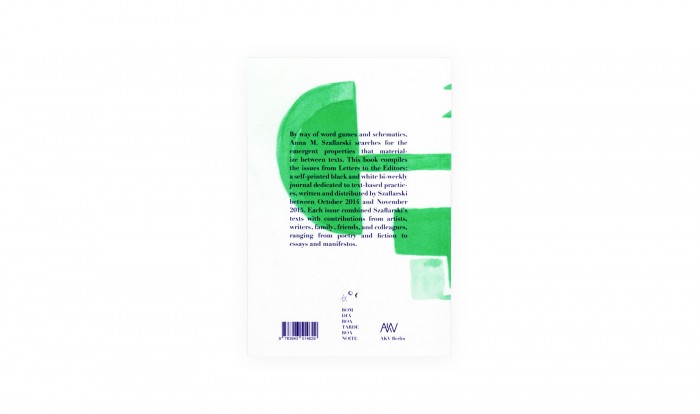 Letters to the Editors. A Journal by Anna M. Szaflarski (ed.)