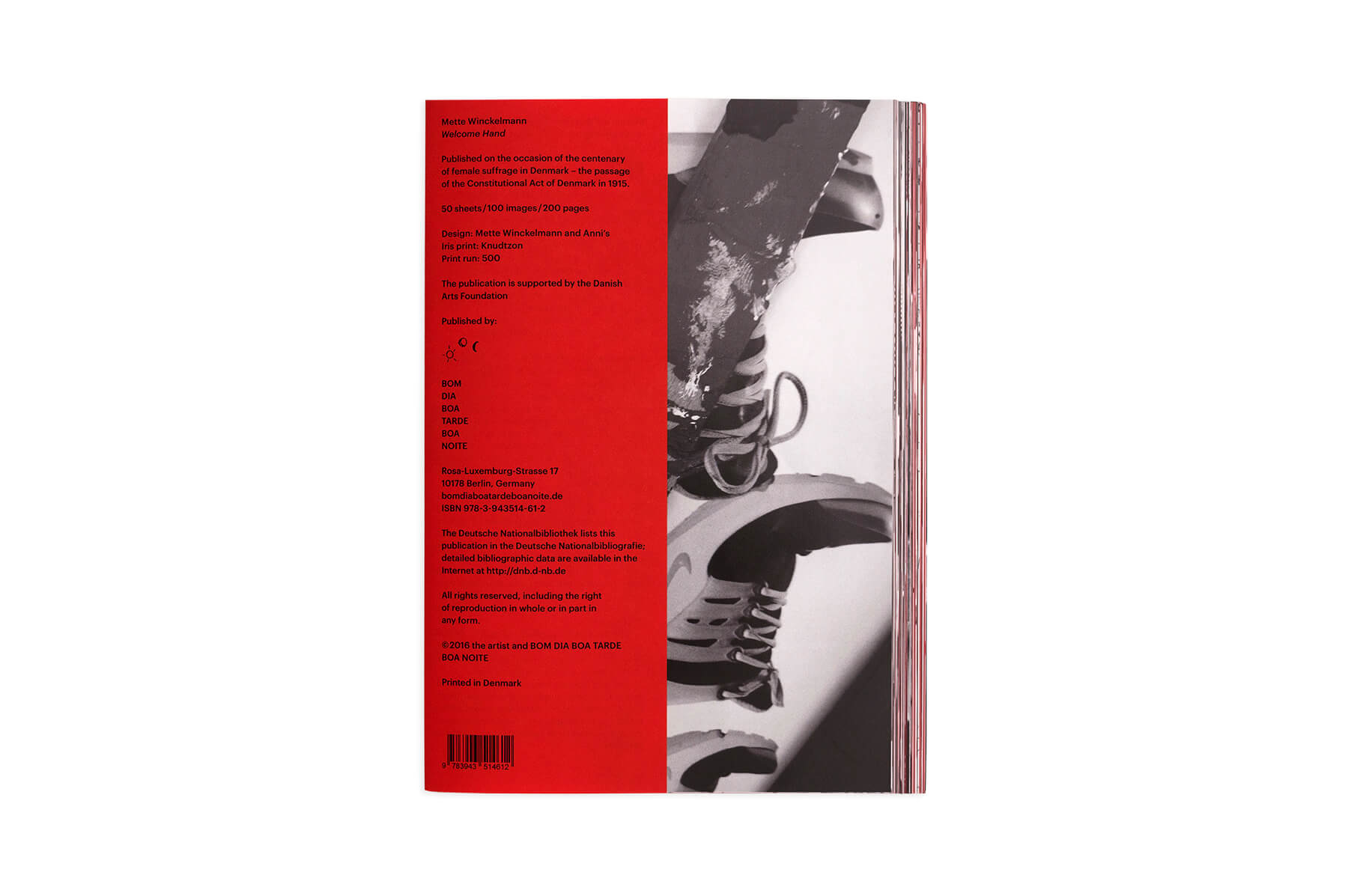 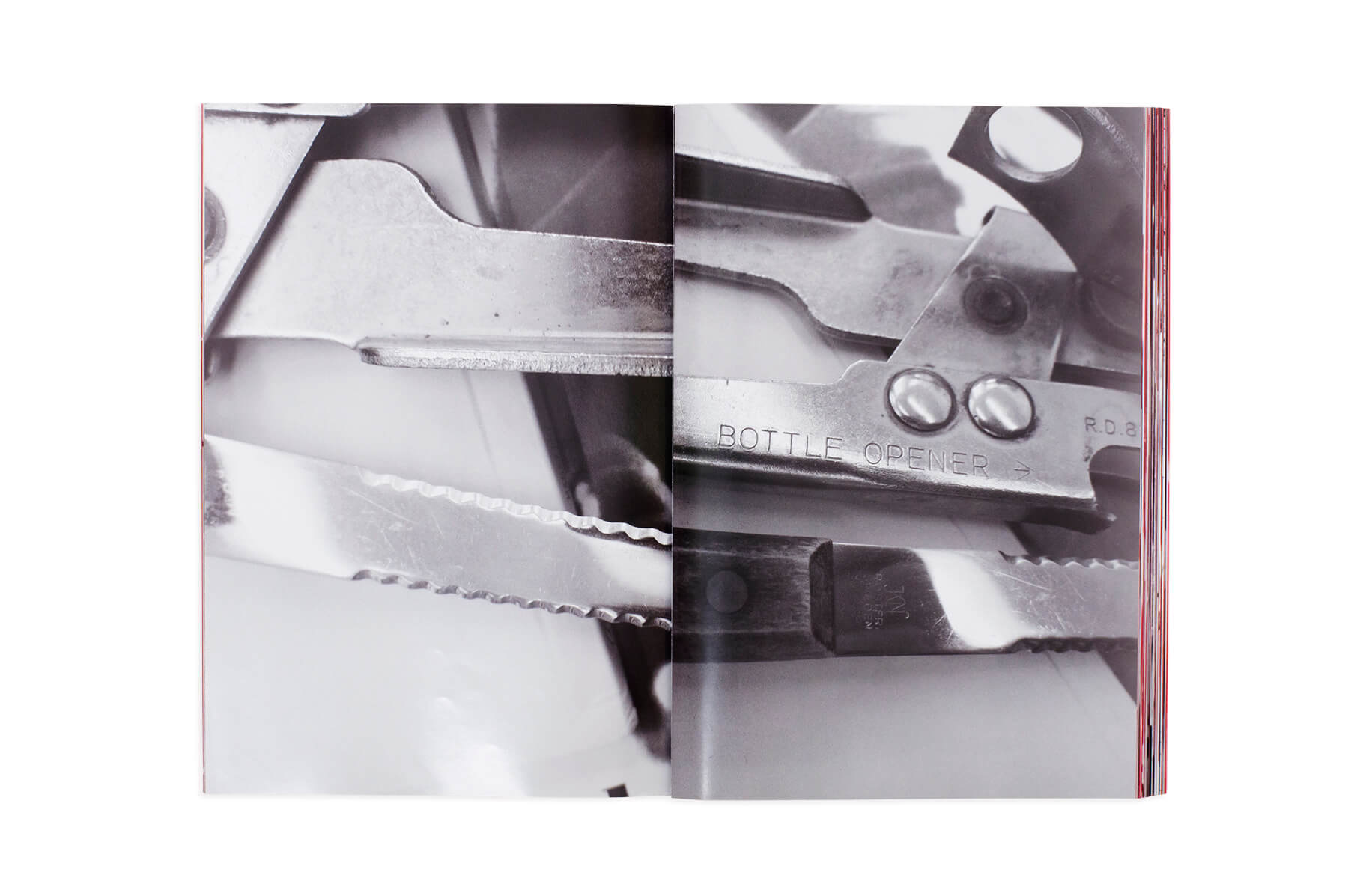 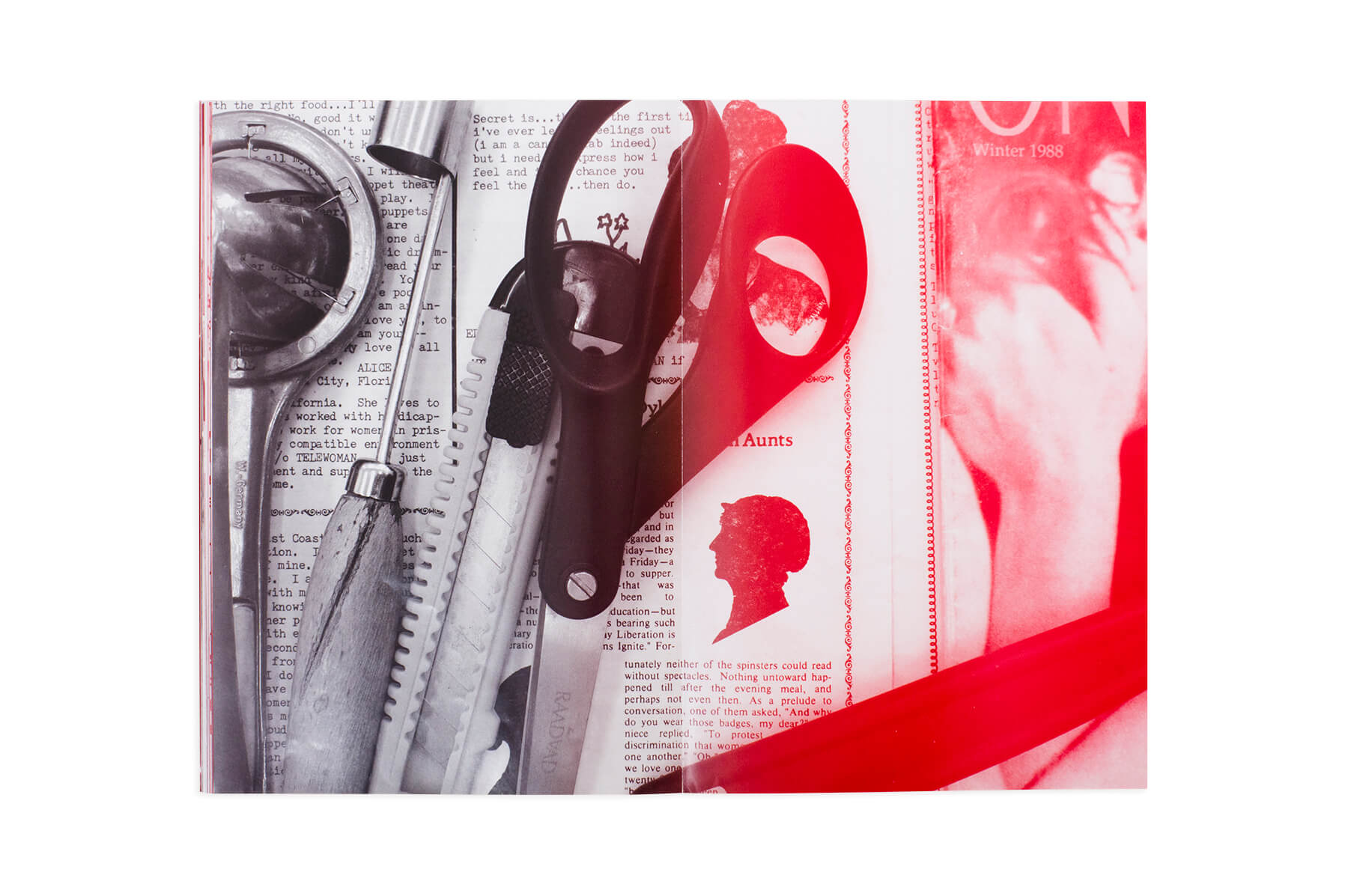 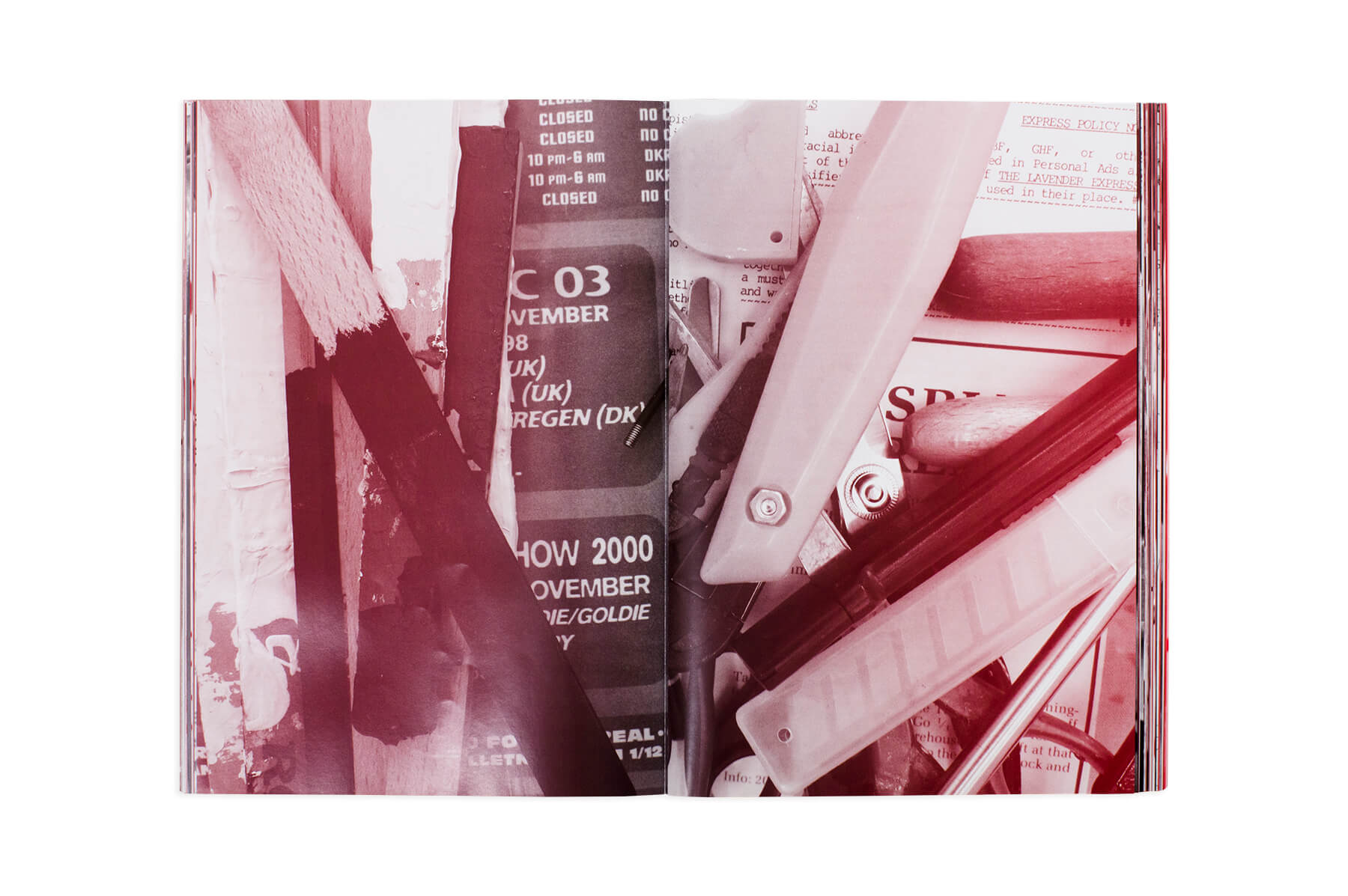 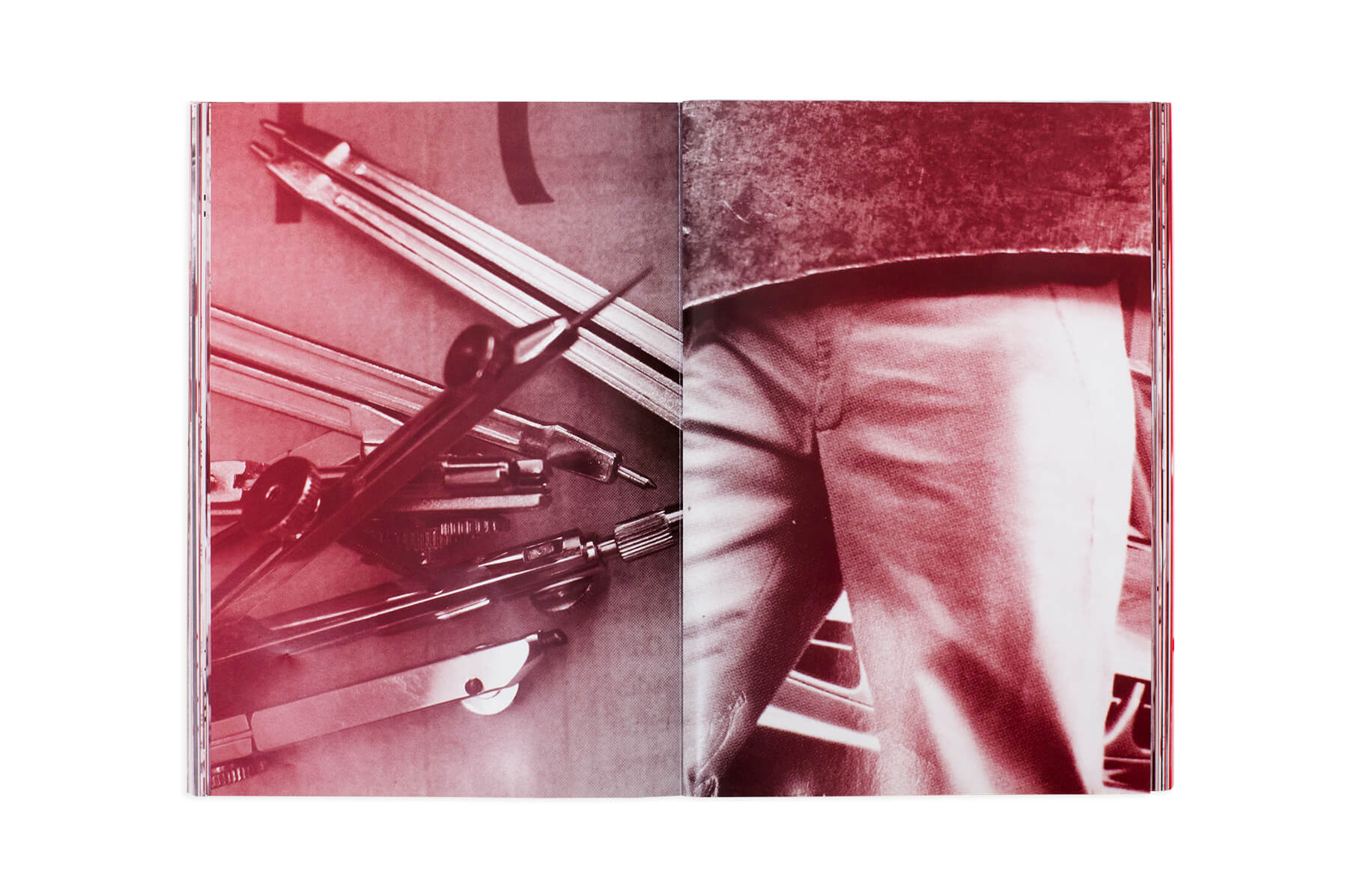 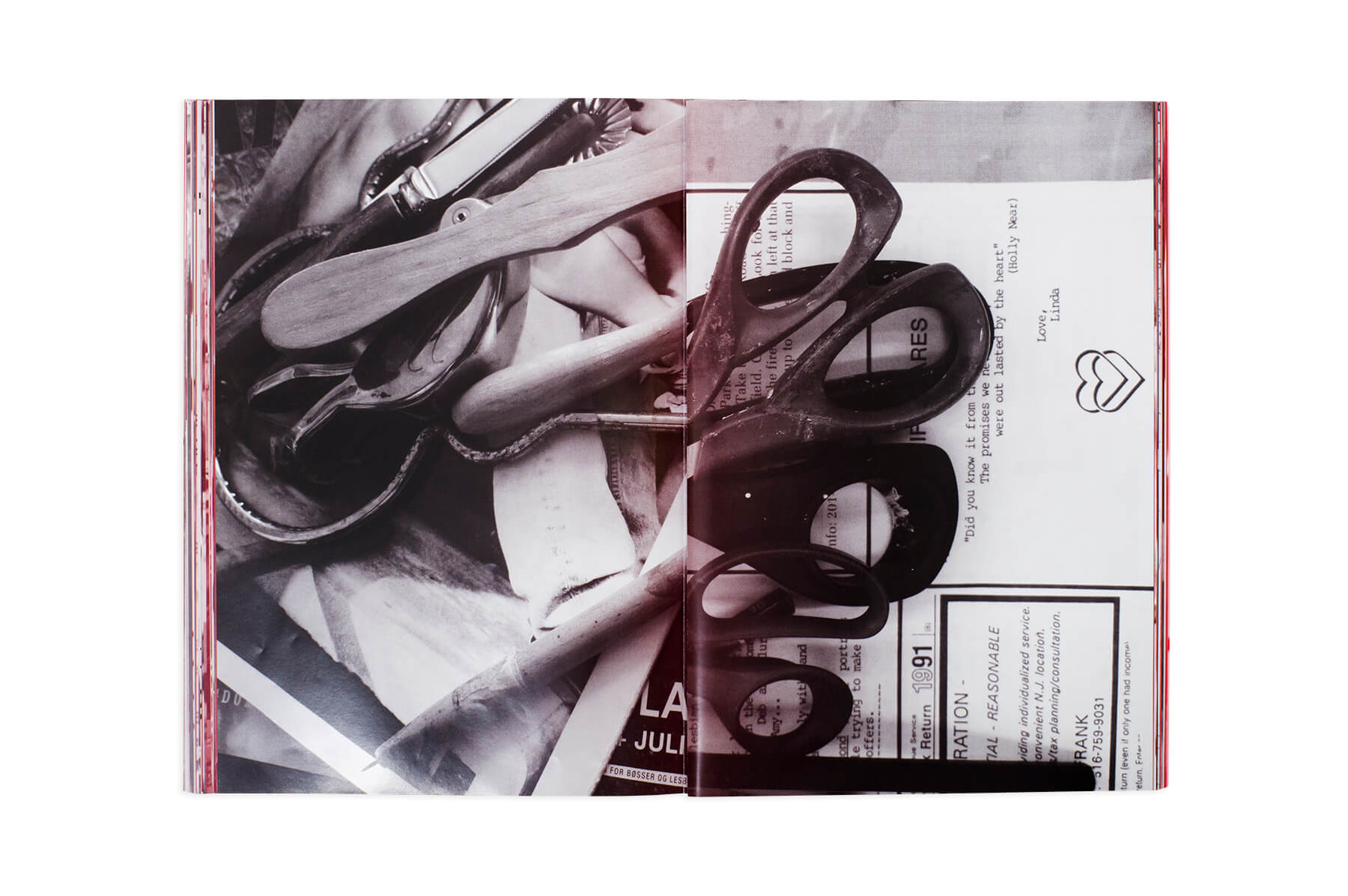 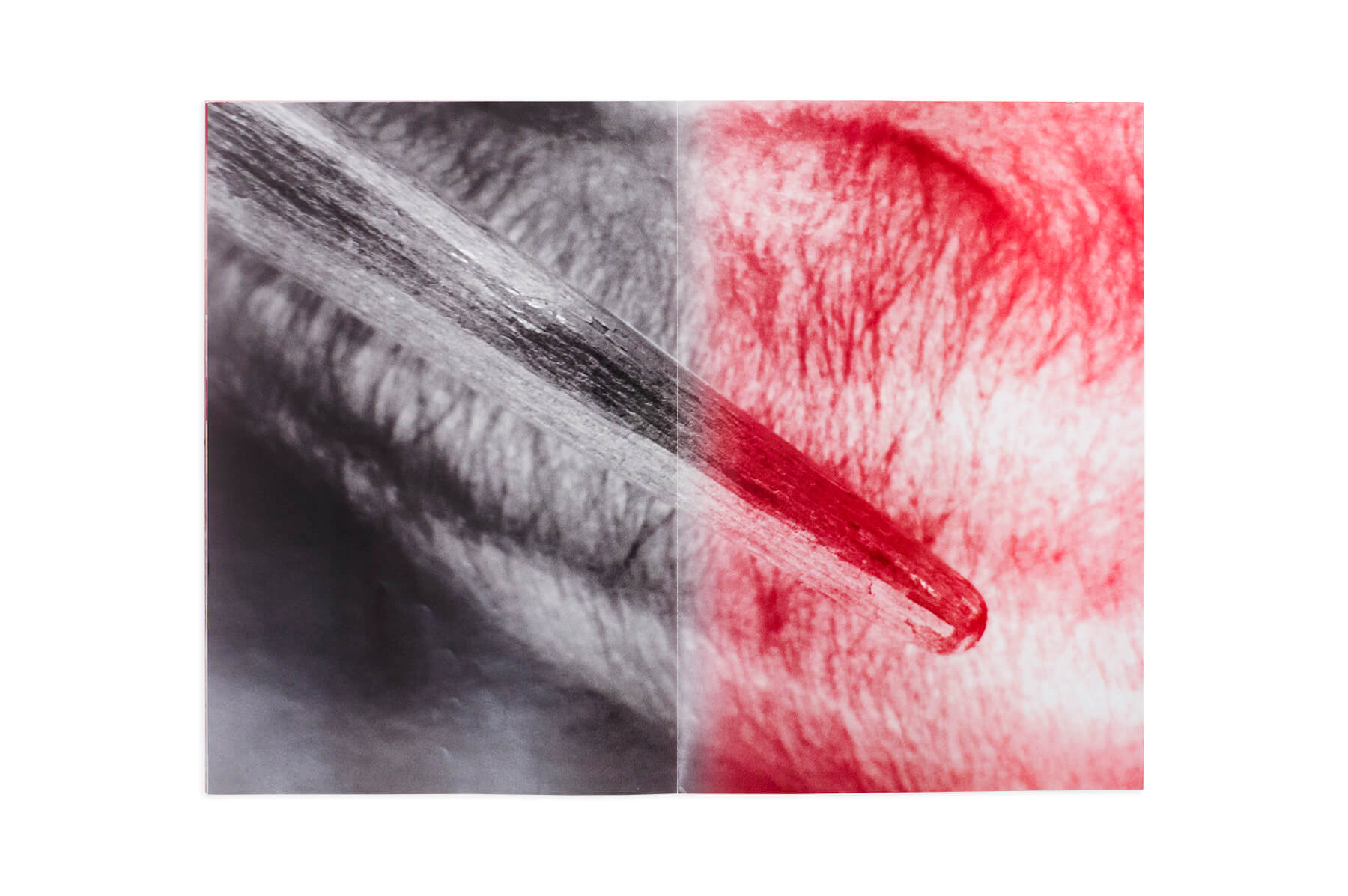 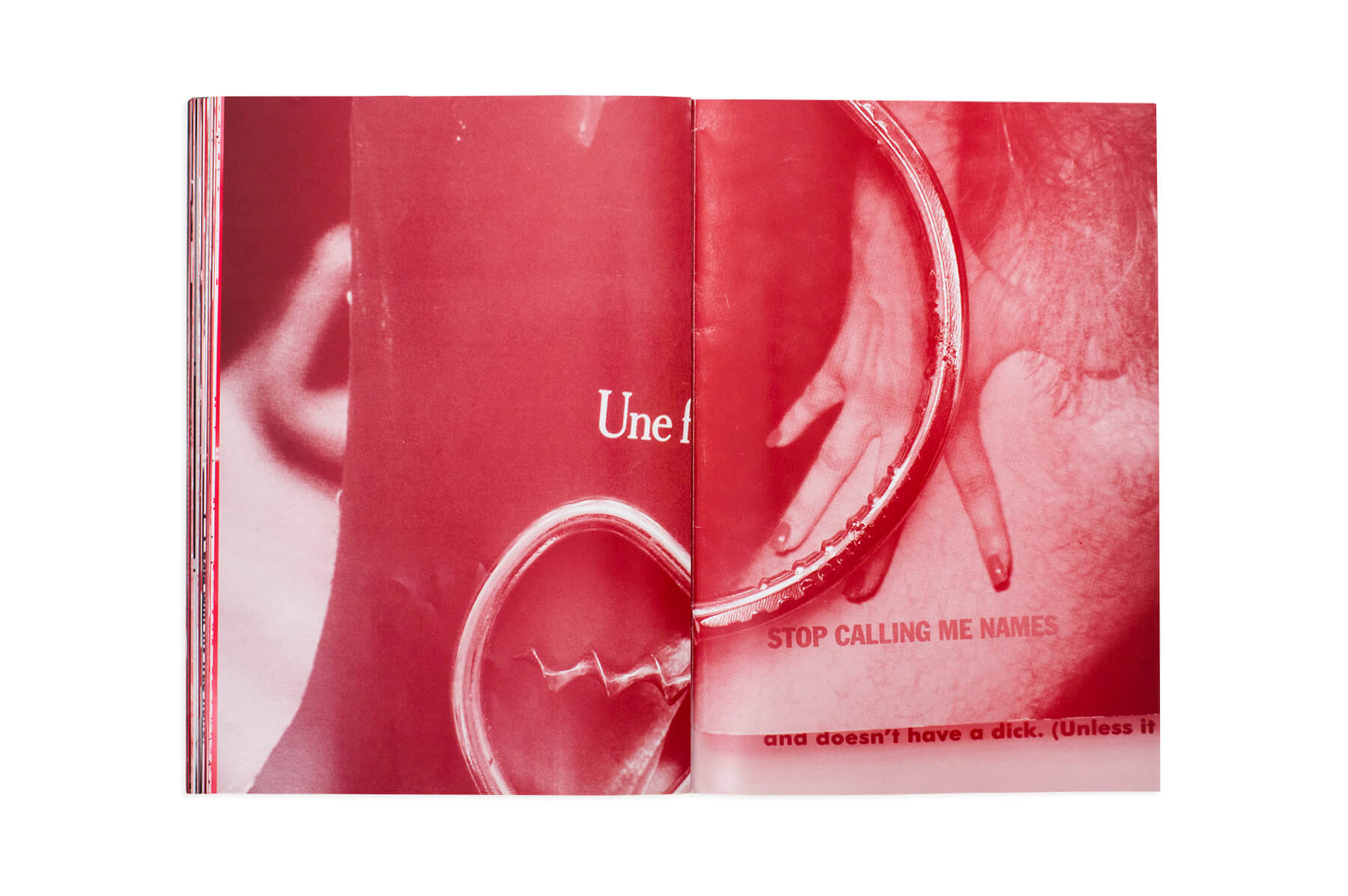 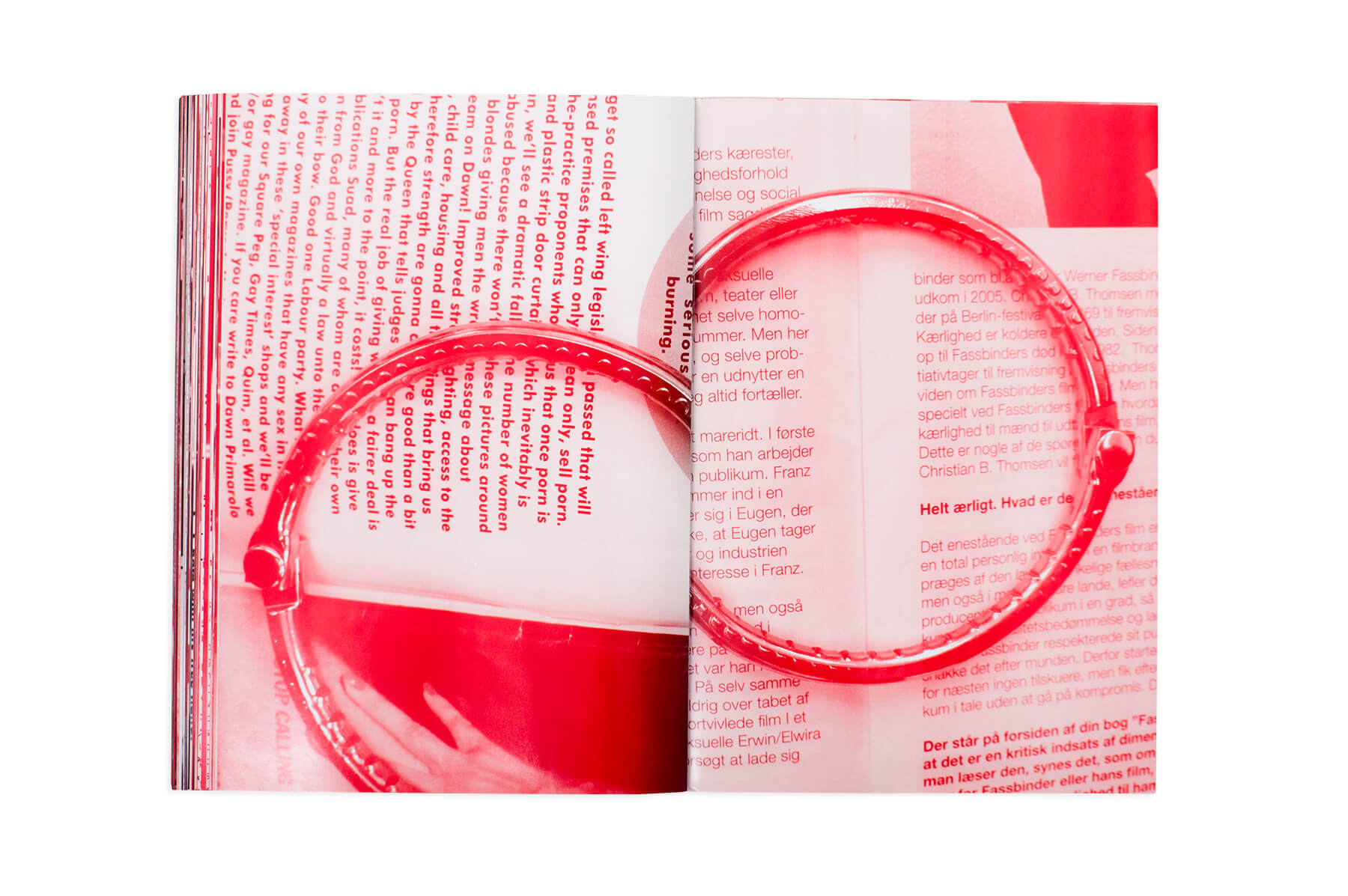 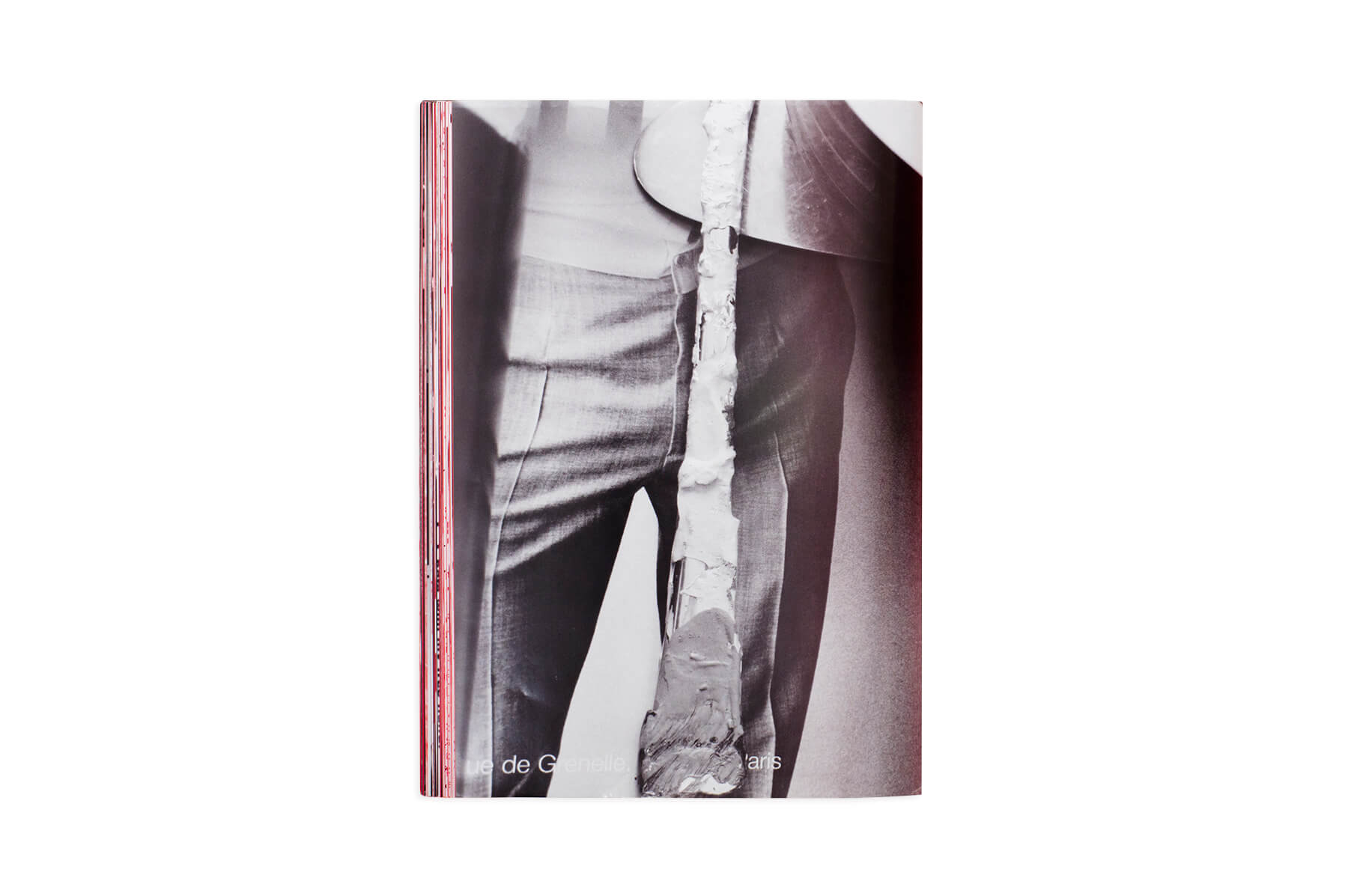 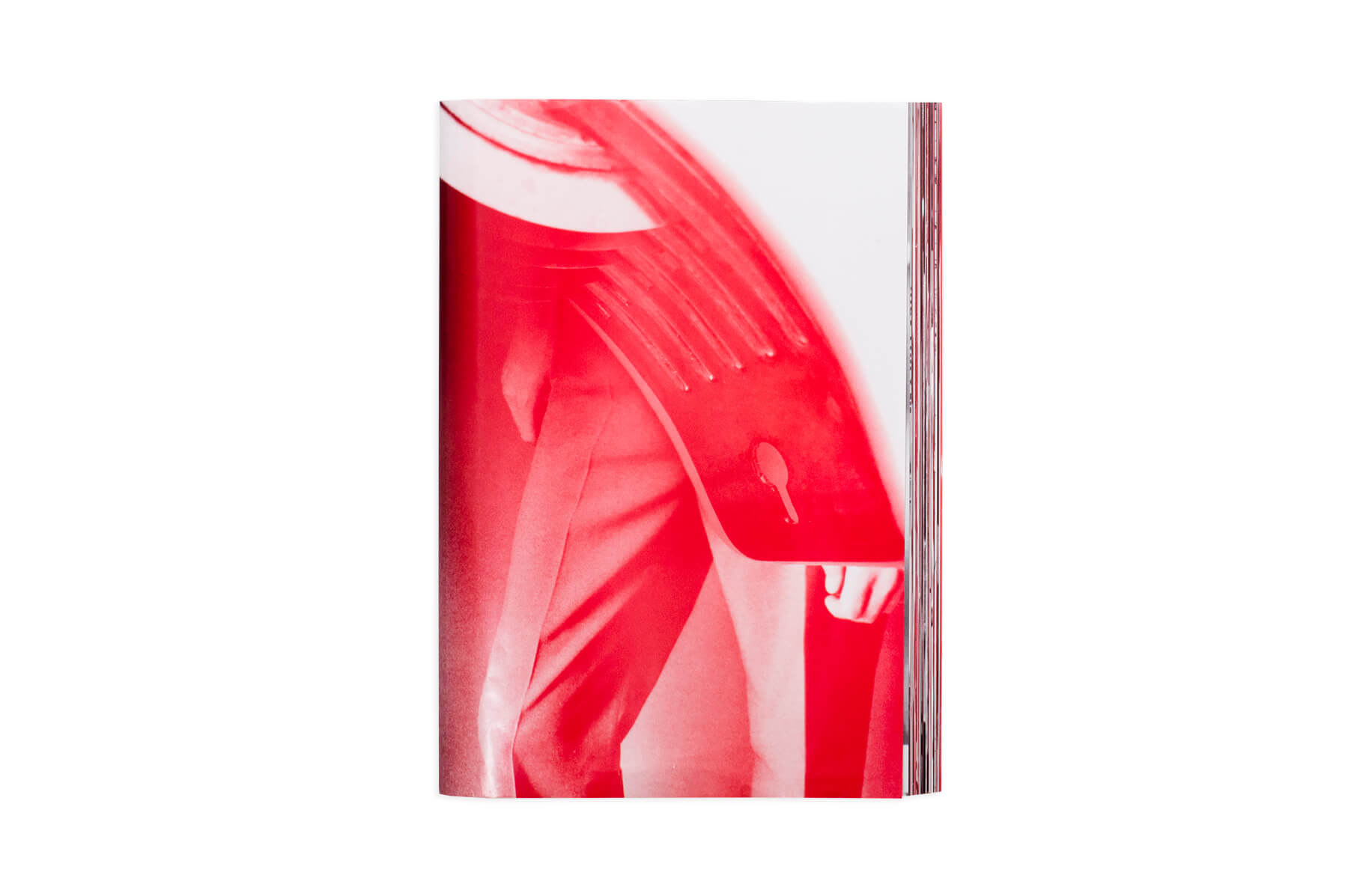 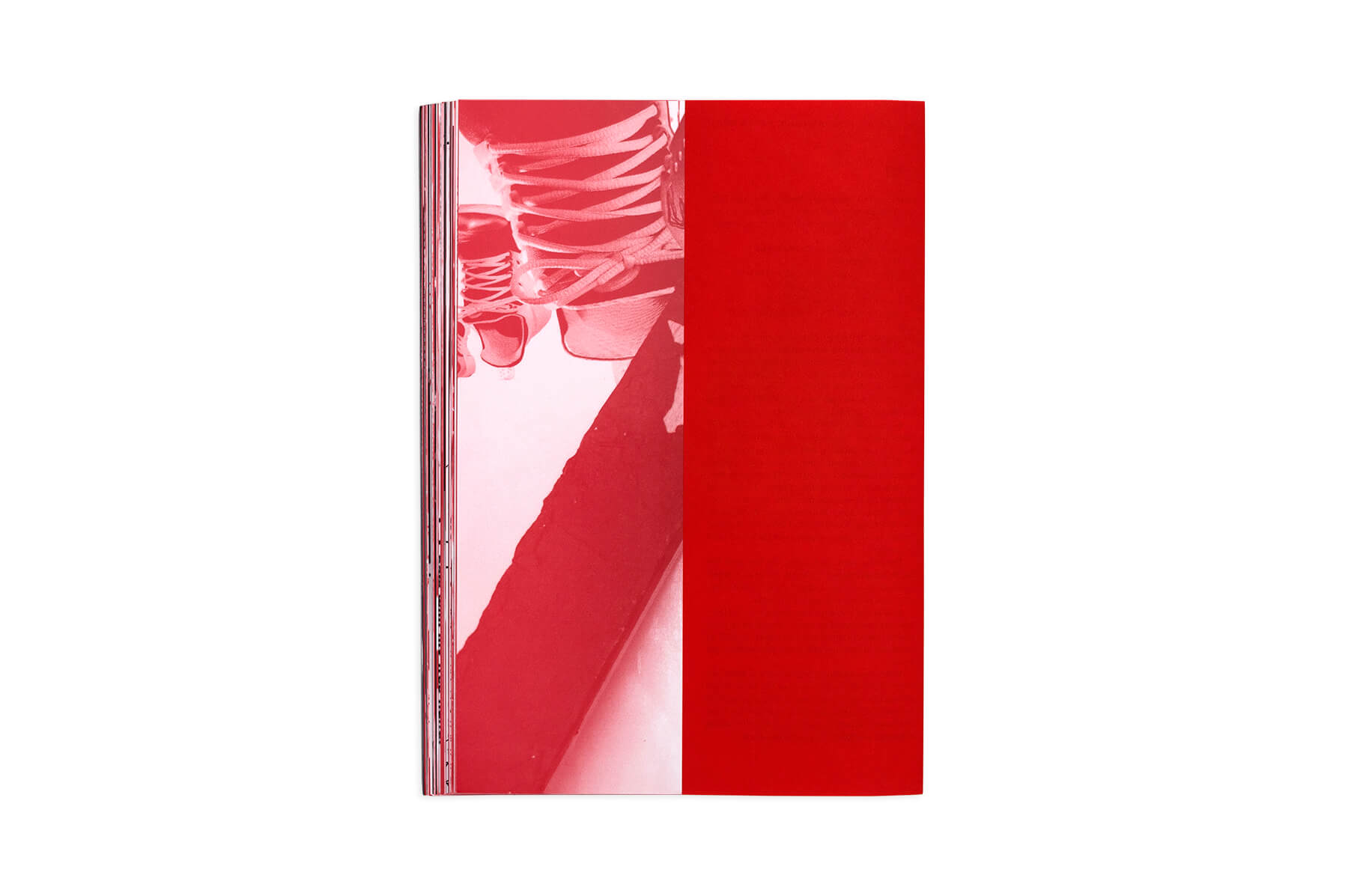 This publication is made in conjunction with the 100th anniversary of the amendment of the Danish constitution in 1915. This gave not only Danish women the right to vote and to stand for election, but also another group of people: houseless men and women as e.g. people in agriculture, servants, apprentices, and journeymen in the trade and craft.