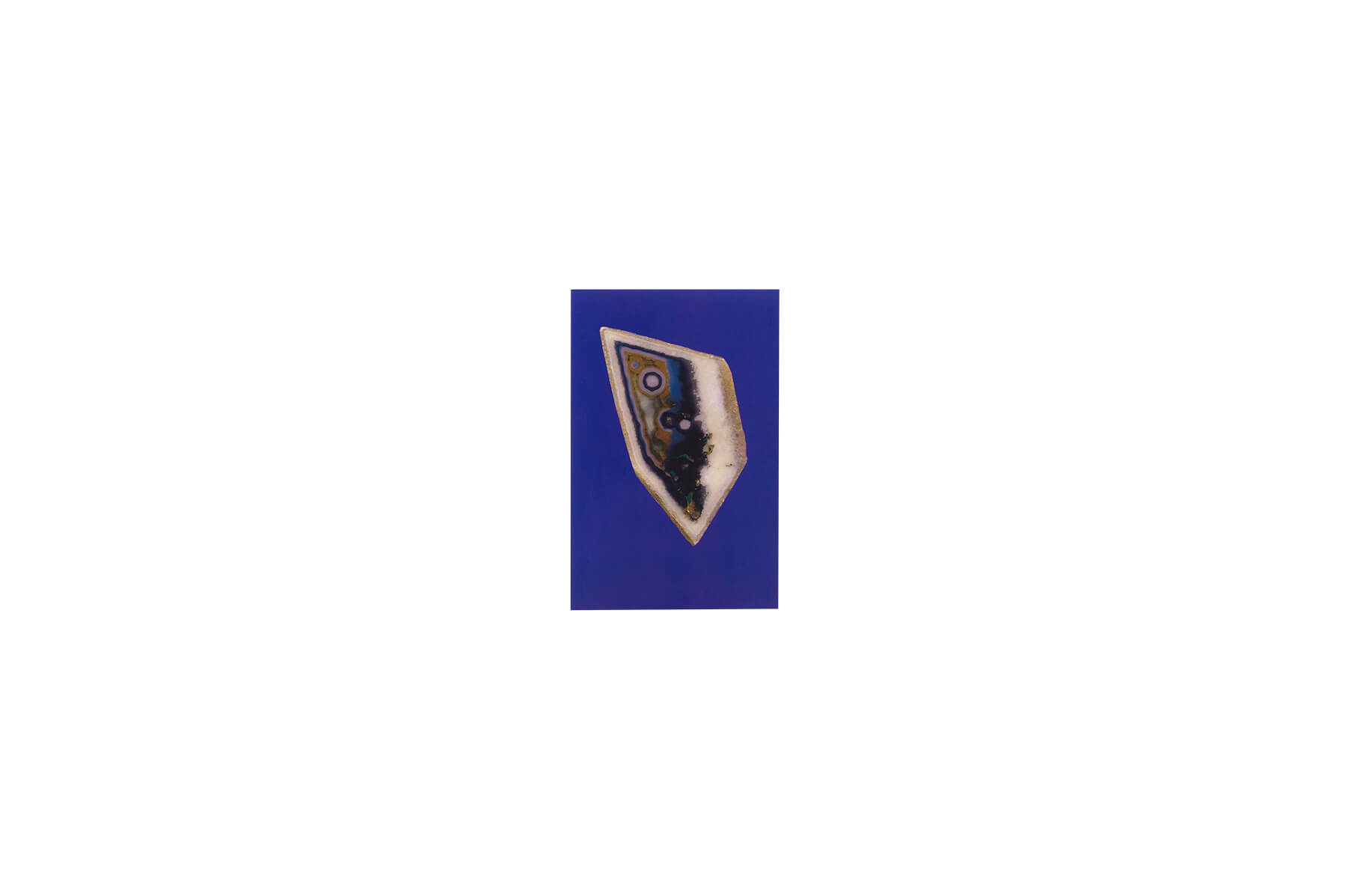 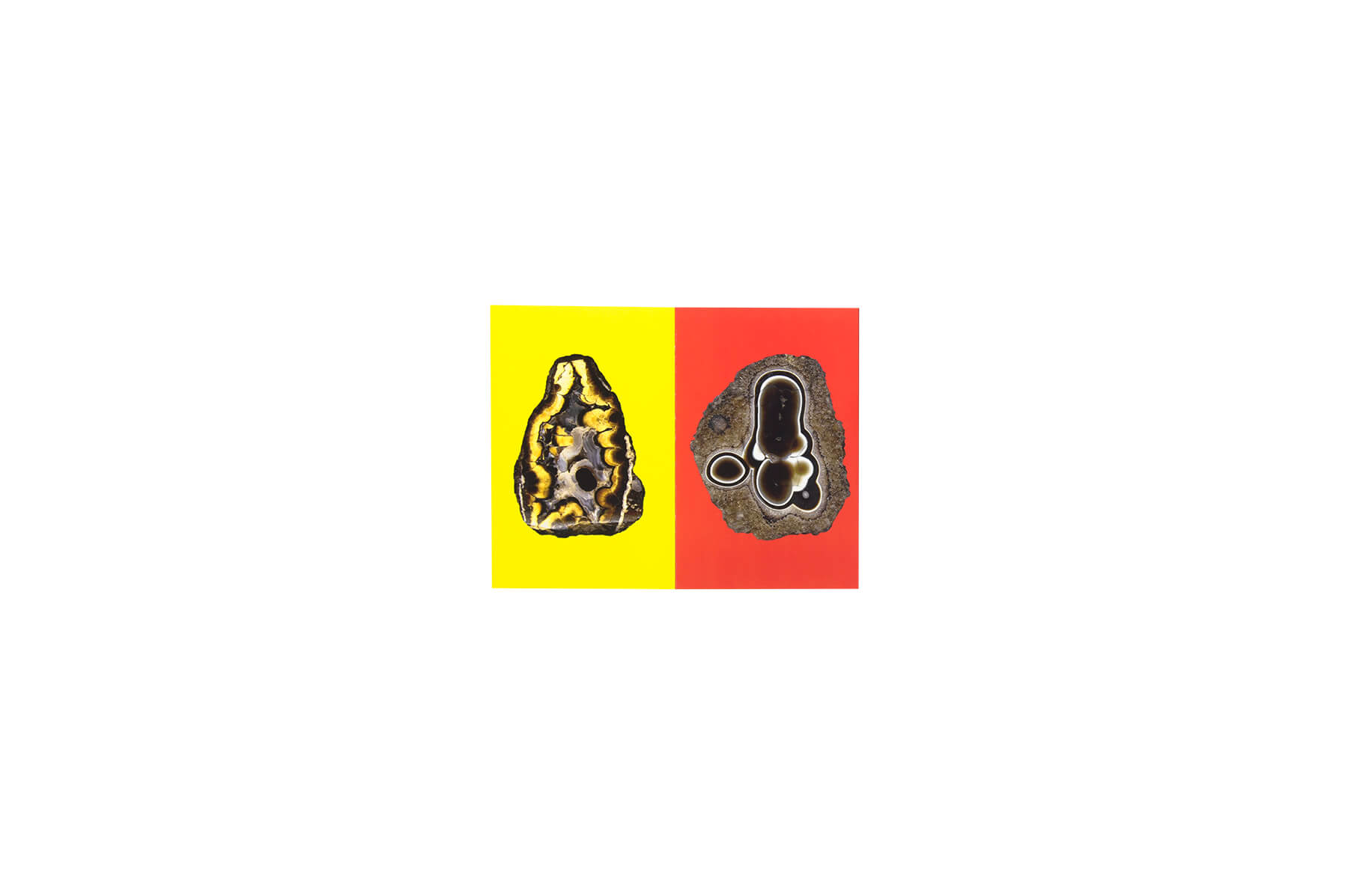 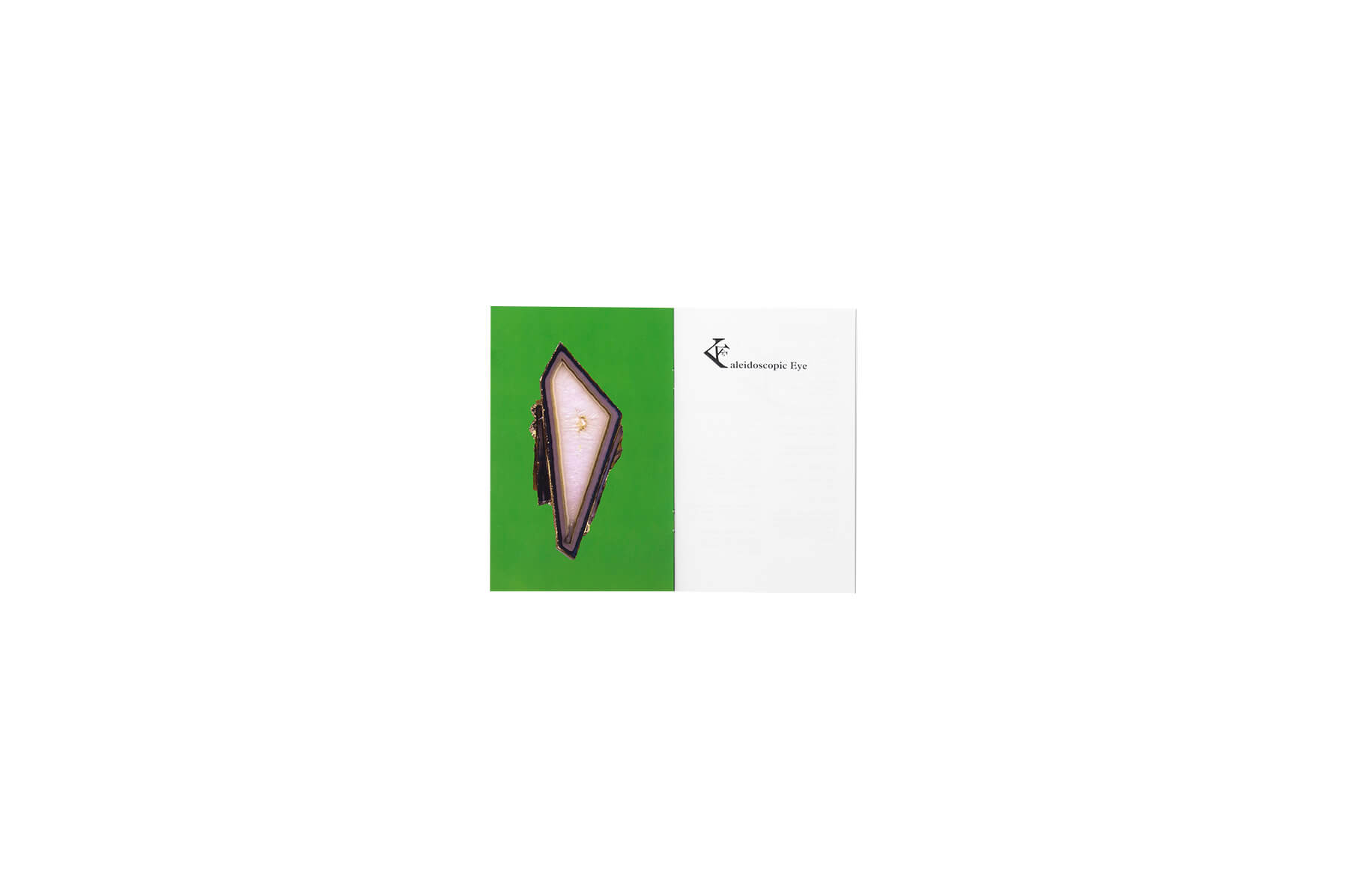 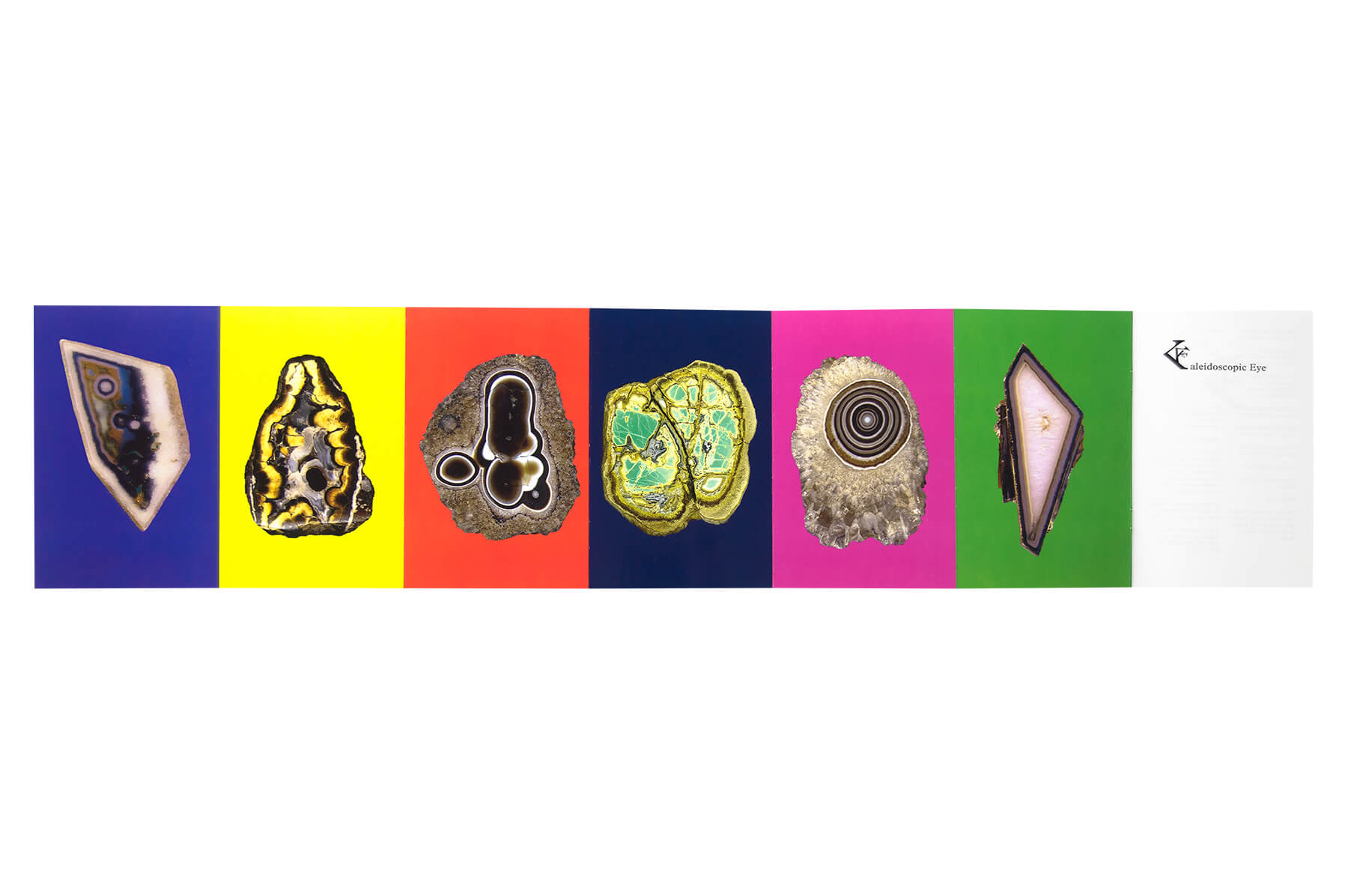 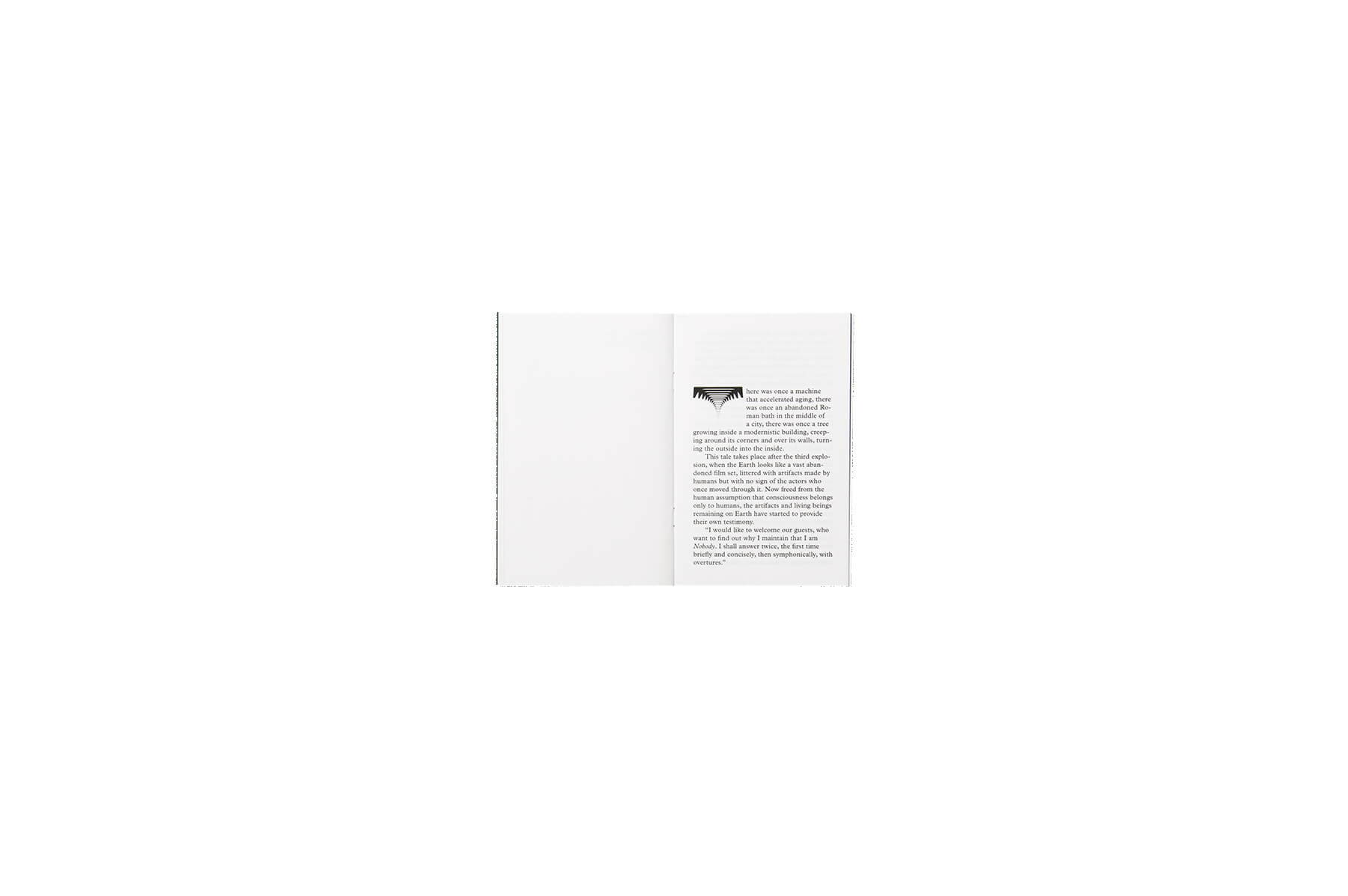 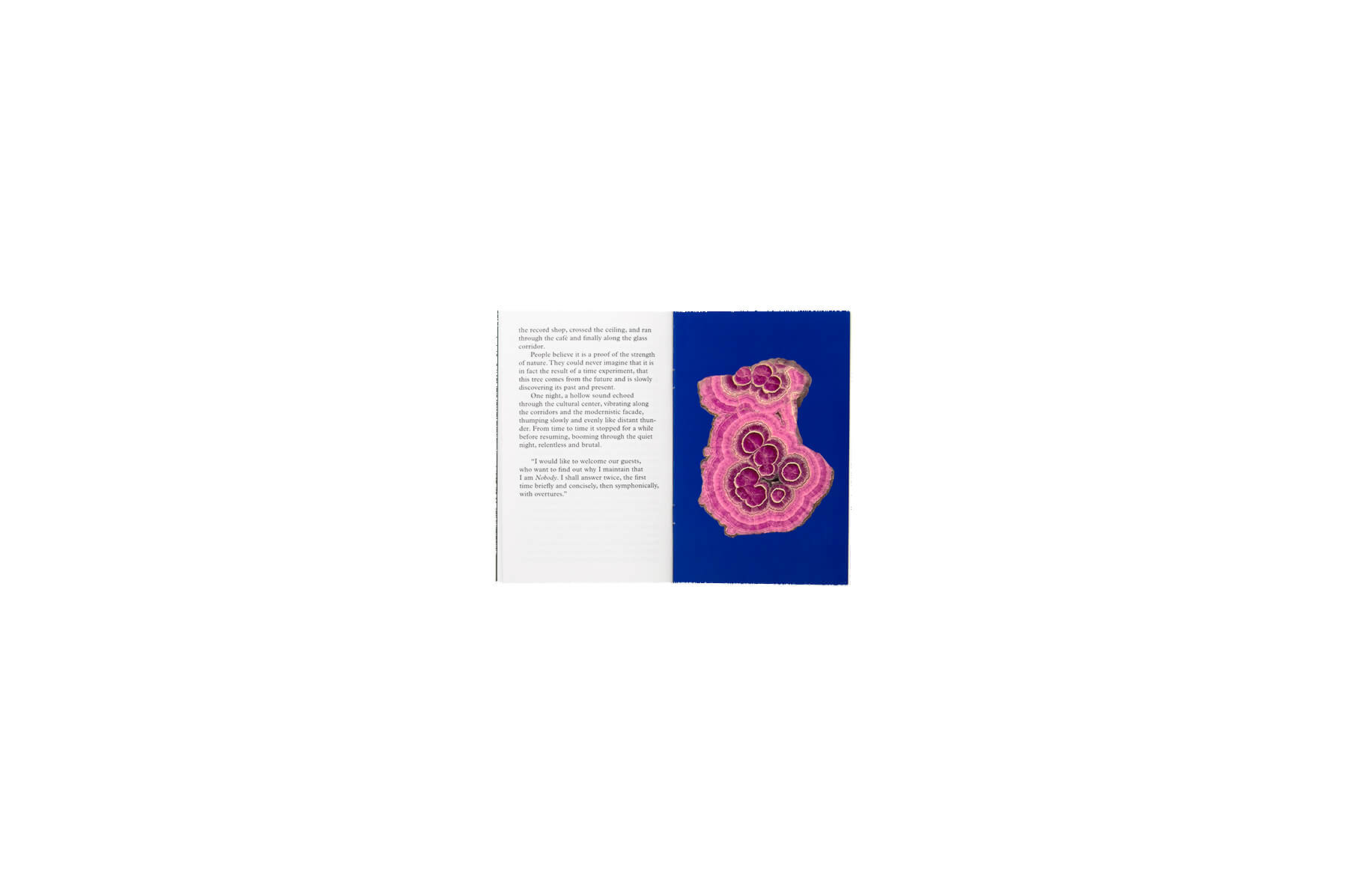 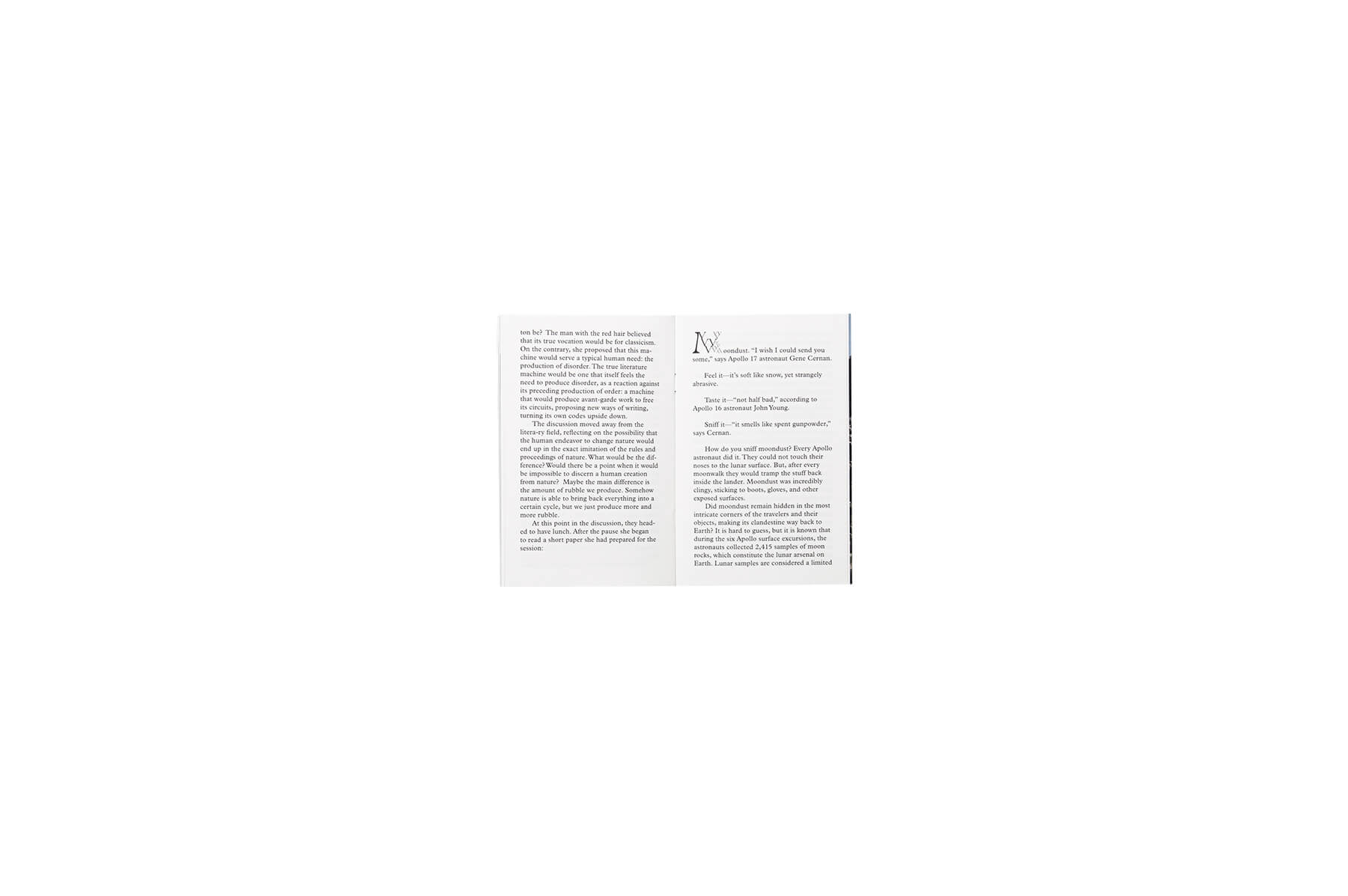 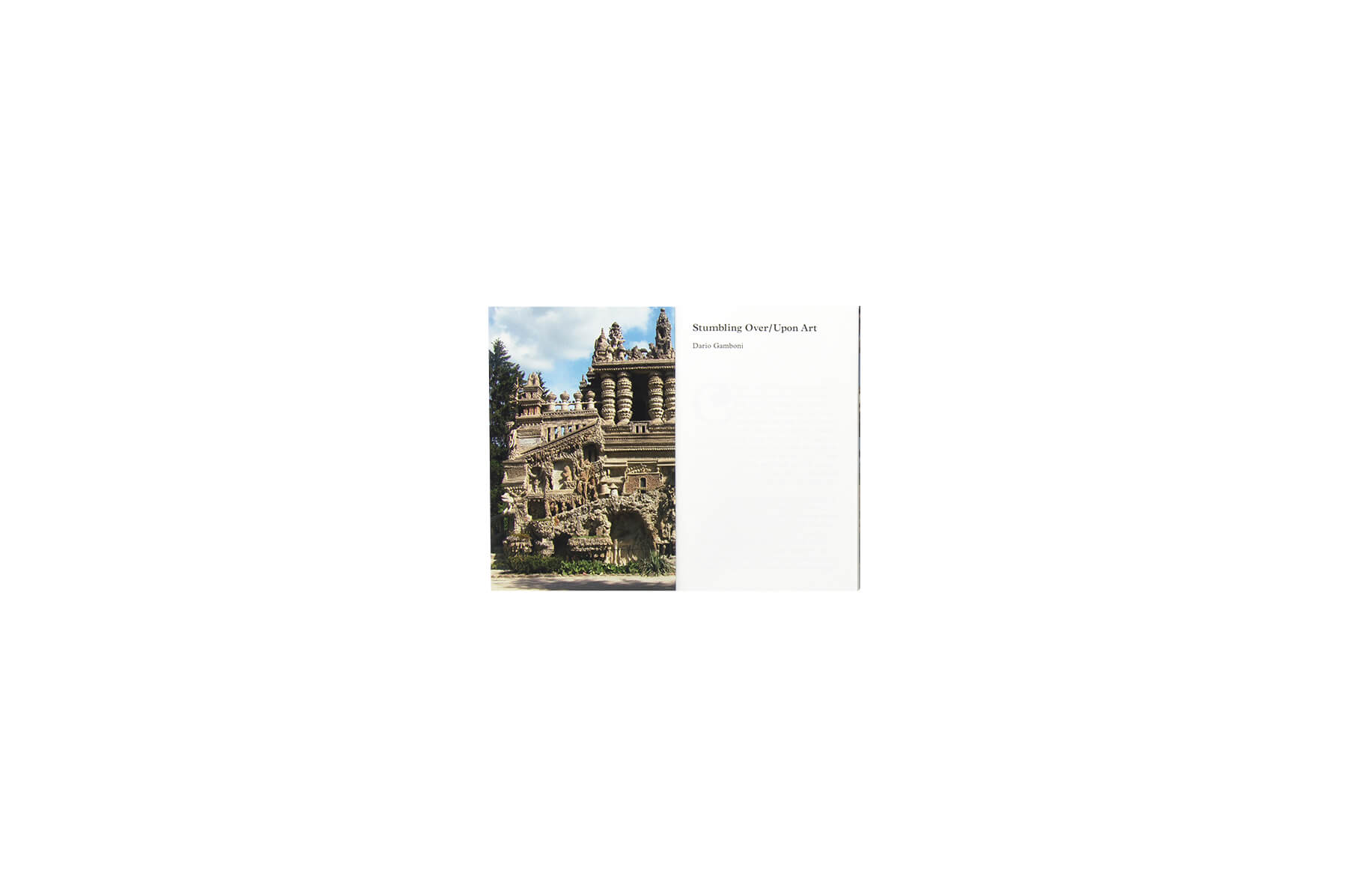 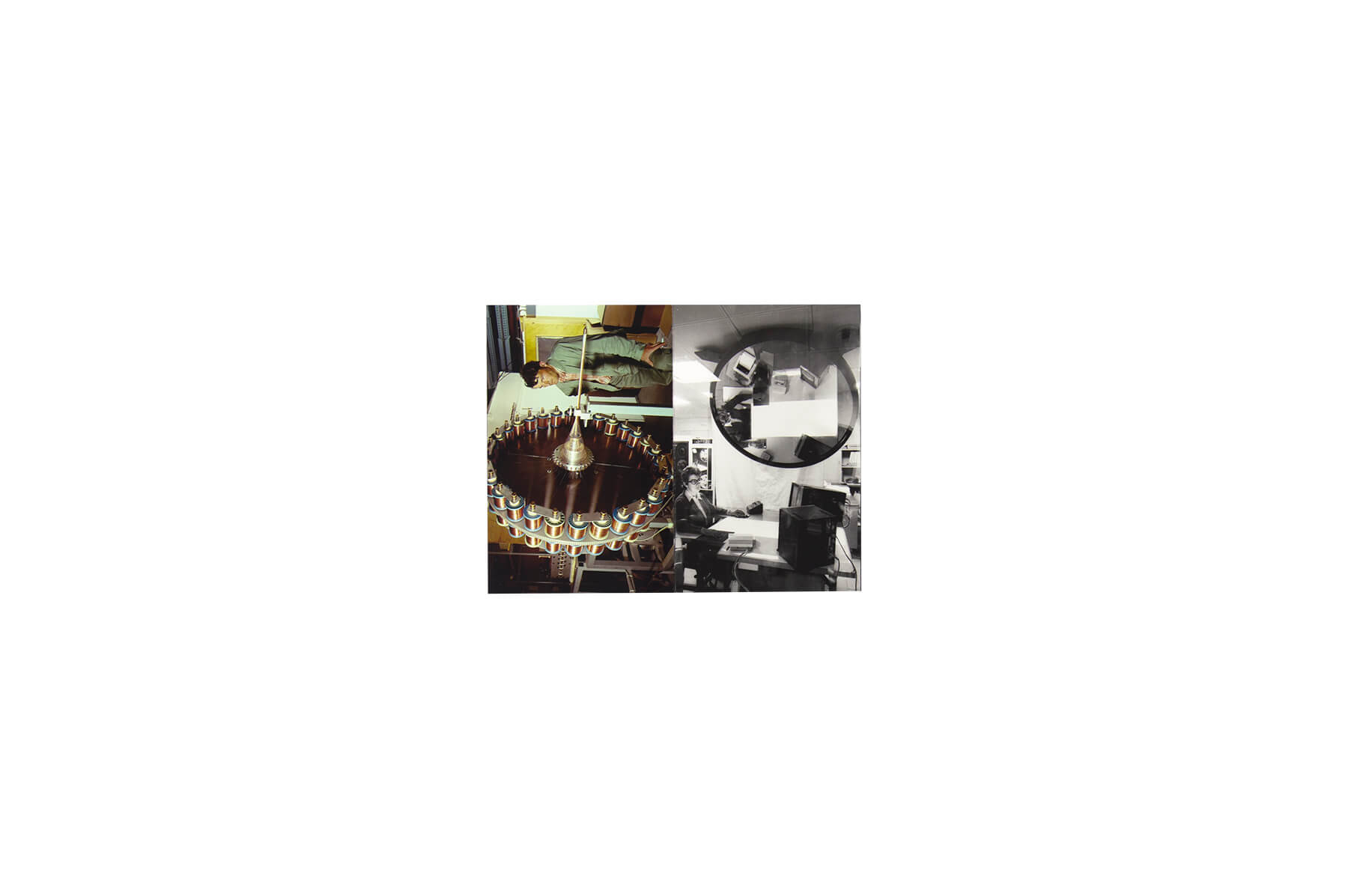 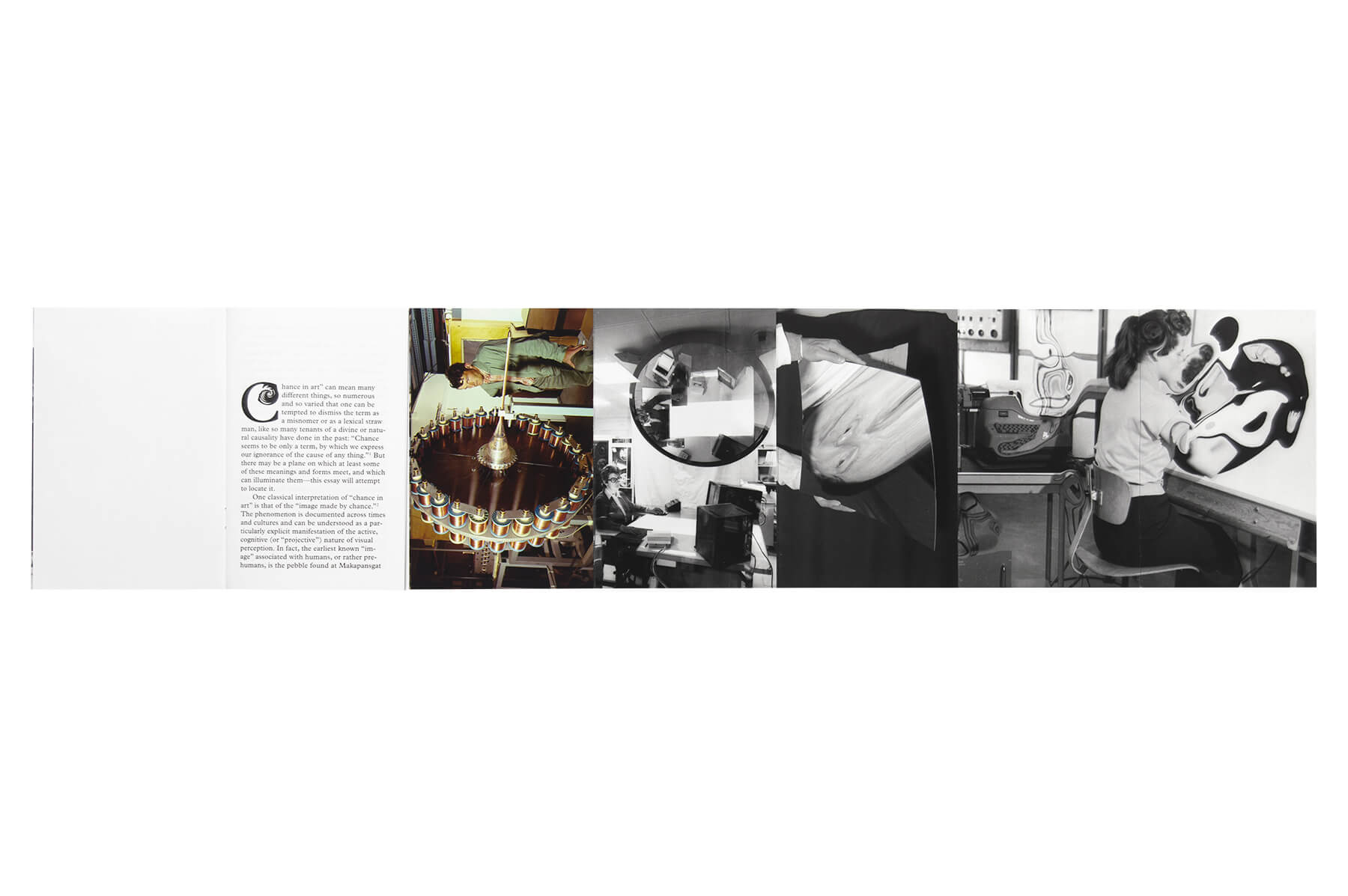 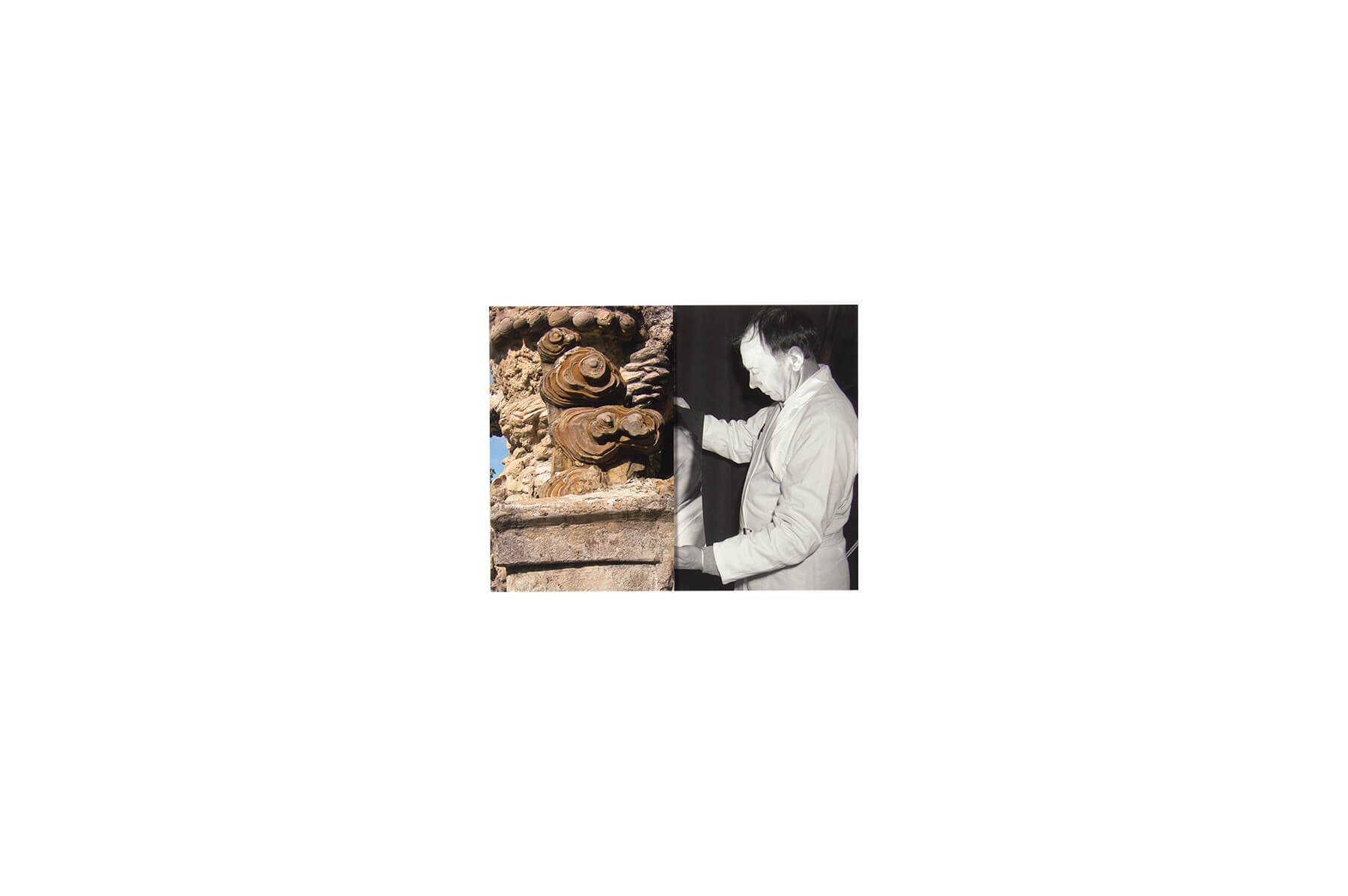 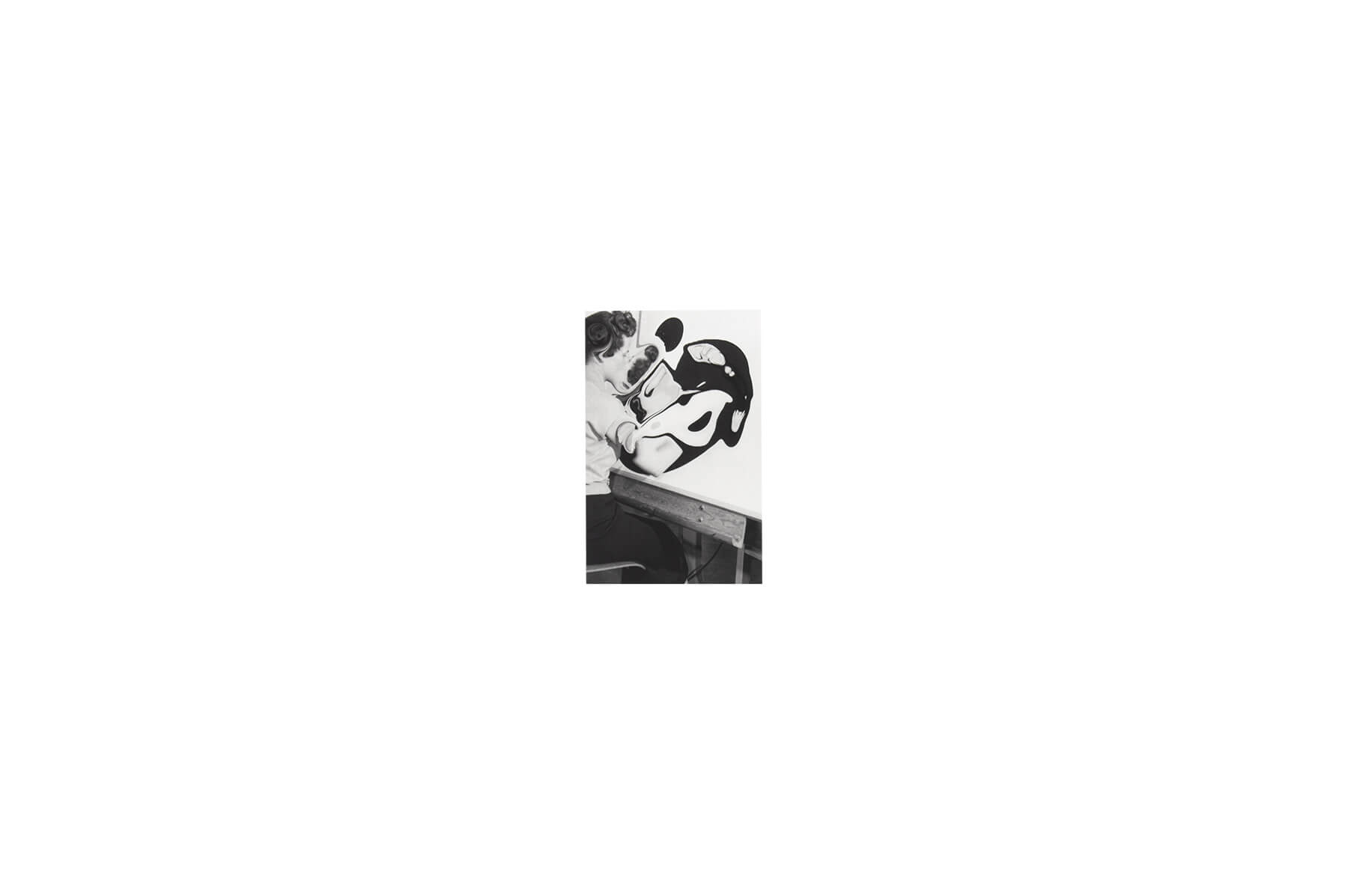 Kaleidoscopic Eye departs from an argument between André Breton and Roger Caillois. The confrontation arose from their discovery of Mexican jumping beans—beans that make sudden movements and leap into the air. Caillois conjectured that larva or some other animal was making the beans move. Breton rejected his theory, accusing Caillois of being a closed-minded positivist who negated the marvellous and the poetic in his attempt to find a rational explanation. For Breton, absolute or objective chance blurred the borders of rationality, proffering a chaotic and stimulating universe: convulsive beauty. Caillois wrote a letter ending the relationship with Breton, declaring his attempt to reconcile research with beauty. Caillois sought to examine chance, chaos, and the irrational with the goal of finding a pattern similar to the structure of coral. T his structure should combine, in one system, everything that had until then been systematically excluded—a structure capable of taking into consideration all the possible forms of reality. Kaleidoscopic Eye was first published as part of the exhibition Kaleidoscopic Eye, in 2009 at Kunst Halle Sankt Gallen, now republished in its second edition.