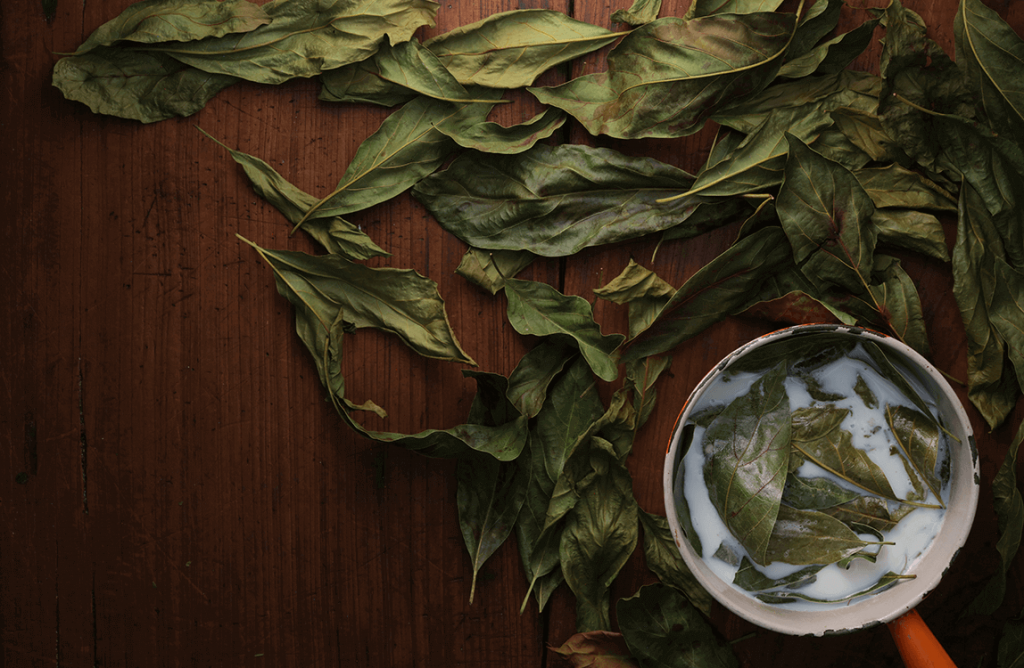 You are kindly invited to the book launch of Rosetta by Elena Reygadas.

Rosetta is one of the most popular restaurants in Mexico City. Since its doors first opened in 2010, it has reinvented what a Mexican restaurant can be: through sincere, ingredient-based cuisine that both revives and challenges tradition; through its commitment to serving local and seasonal produce grown by small-scale, sustainable producers; and through its location and attention to detail, creating a vibrant and welcoming atmosphere.

The first book by Elena Reygadas, chef and owner of Rosetta, is more than a cookbook. For one thing, she shares a selection of her recipes from the present and the past. But she also offers a series of reflections on many different topics: from the social and environmental impact of industrialized food, to personal recollections, to the history of little-known Mexican ingredients.

With Rosetta, Elena Reygadas proves why she is one of the most compelling chefs in Mexico — as acknowledged in 2014, when she was named Latin America’s Best Female Chef — and reveals herself as a gifted writer with a sensibility that goes beyond cooking.

Read more about Elena Reygadas’ understanding of cooking and her visions for modern Mexican restaurants. 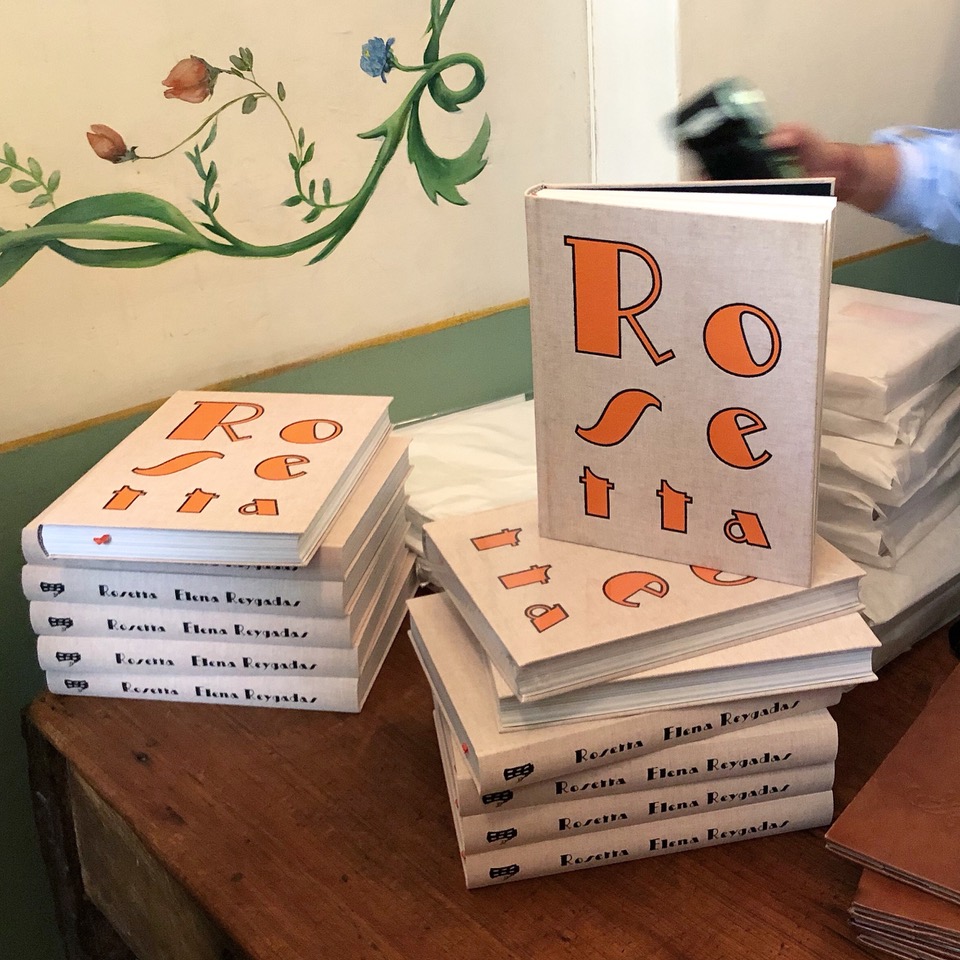 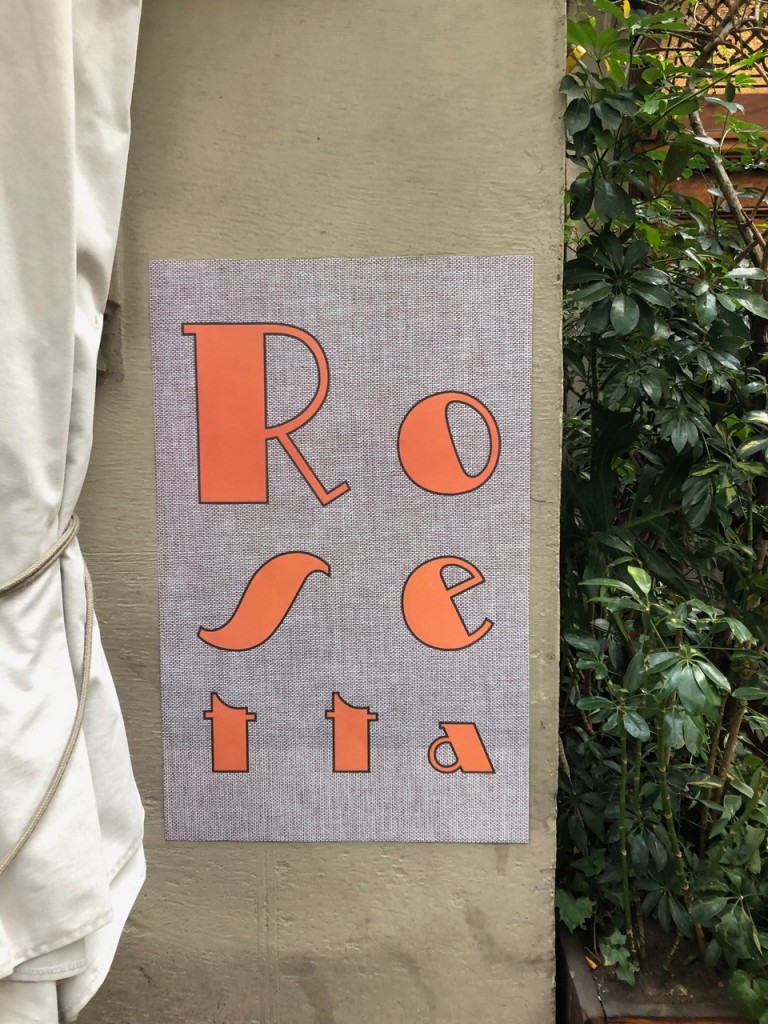 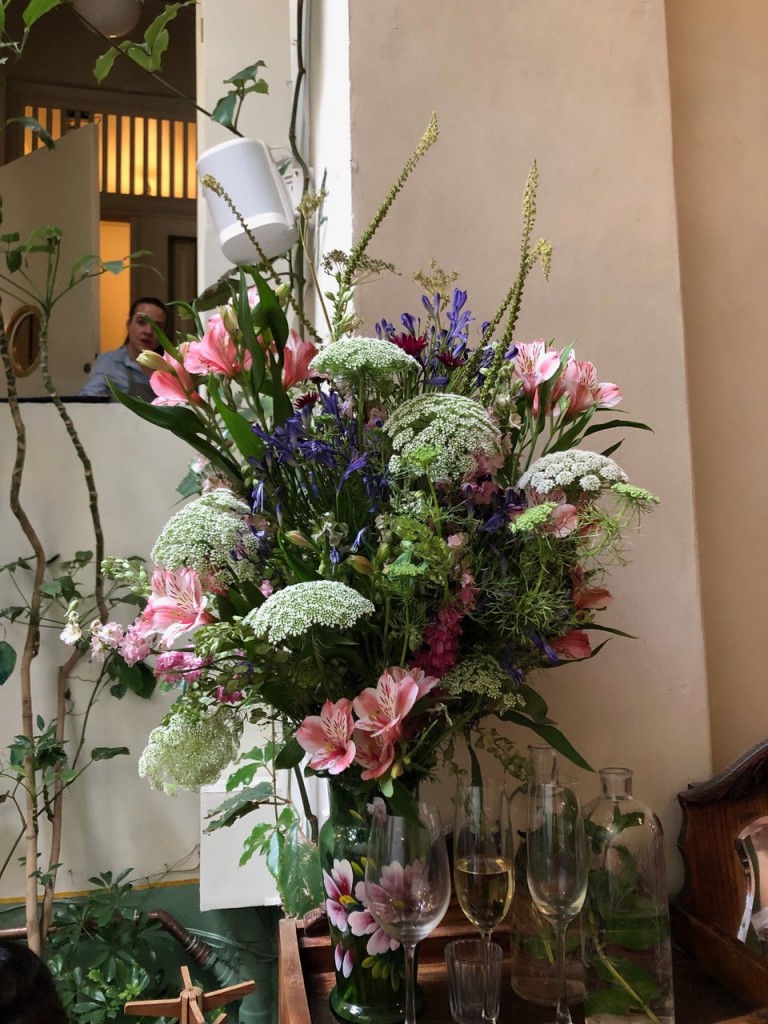 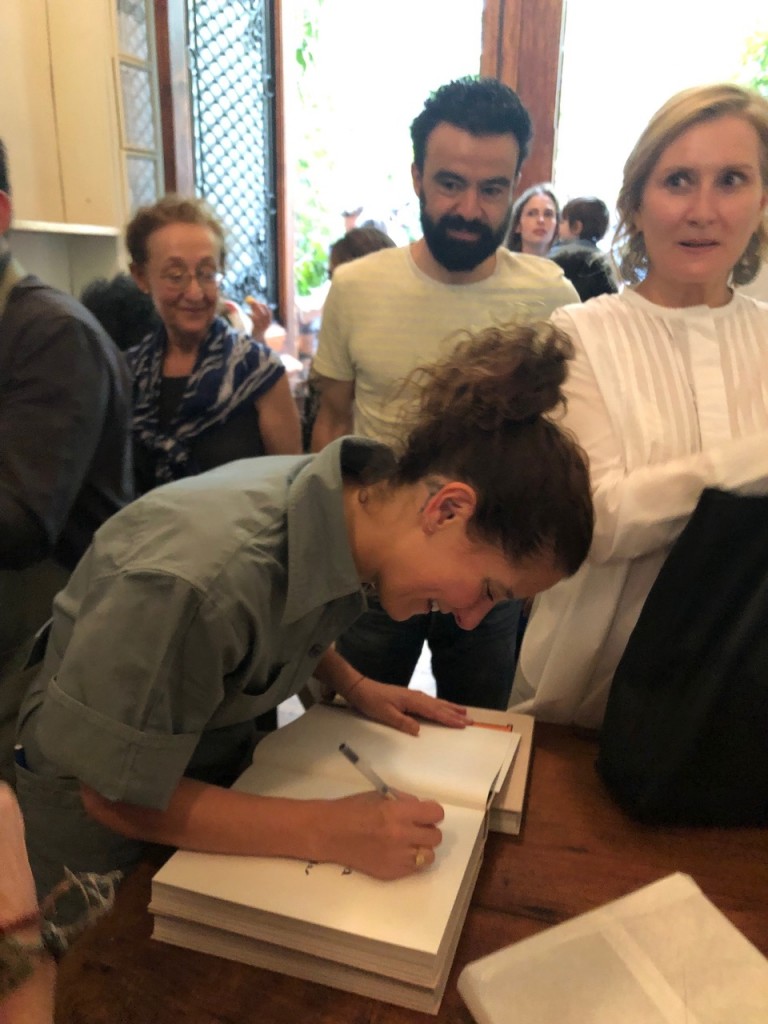