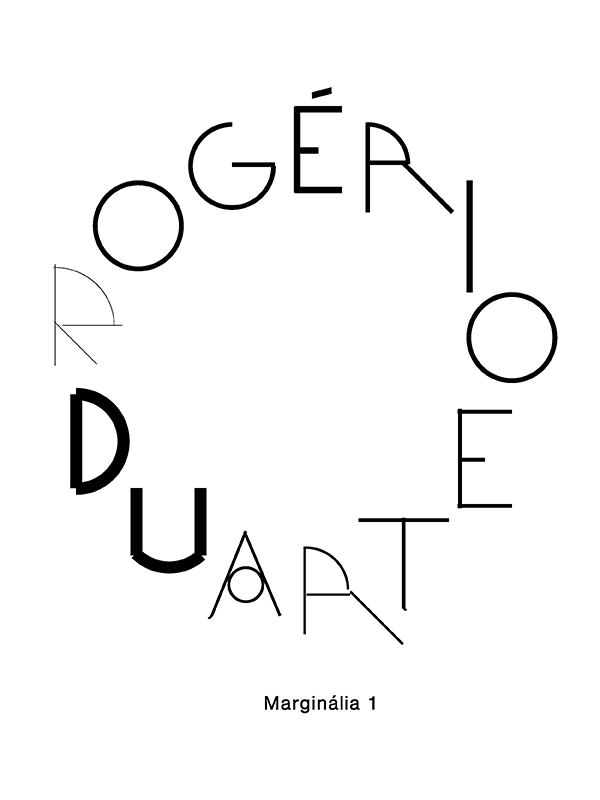 This exhibition presents a selection of the extensive work of Rogério Duarte (Ubaíra, 1939 – Brasilia, 2016), one of the key, yet lesser known figures of the Tropicália movement or tropicalism in Brazil. Duarte was mainly known as a graphic designer, but he was also a prolific poet, intellectual, composer, and activist. Through sketches, books, records, logos and poems, many of the interests he cultivated during his lifetime intertwine: music, literature, geometry, mineralogy, chess, and Hinduism, among others. Exhibition presented by Manuel Raeder and Mariana Castillo Deball, guest curators, and organized by Julieta González, artistic director, and Catalina Lozano, associate curator, Museo Jumex.