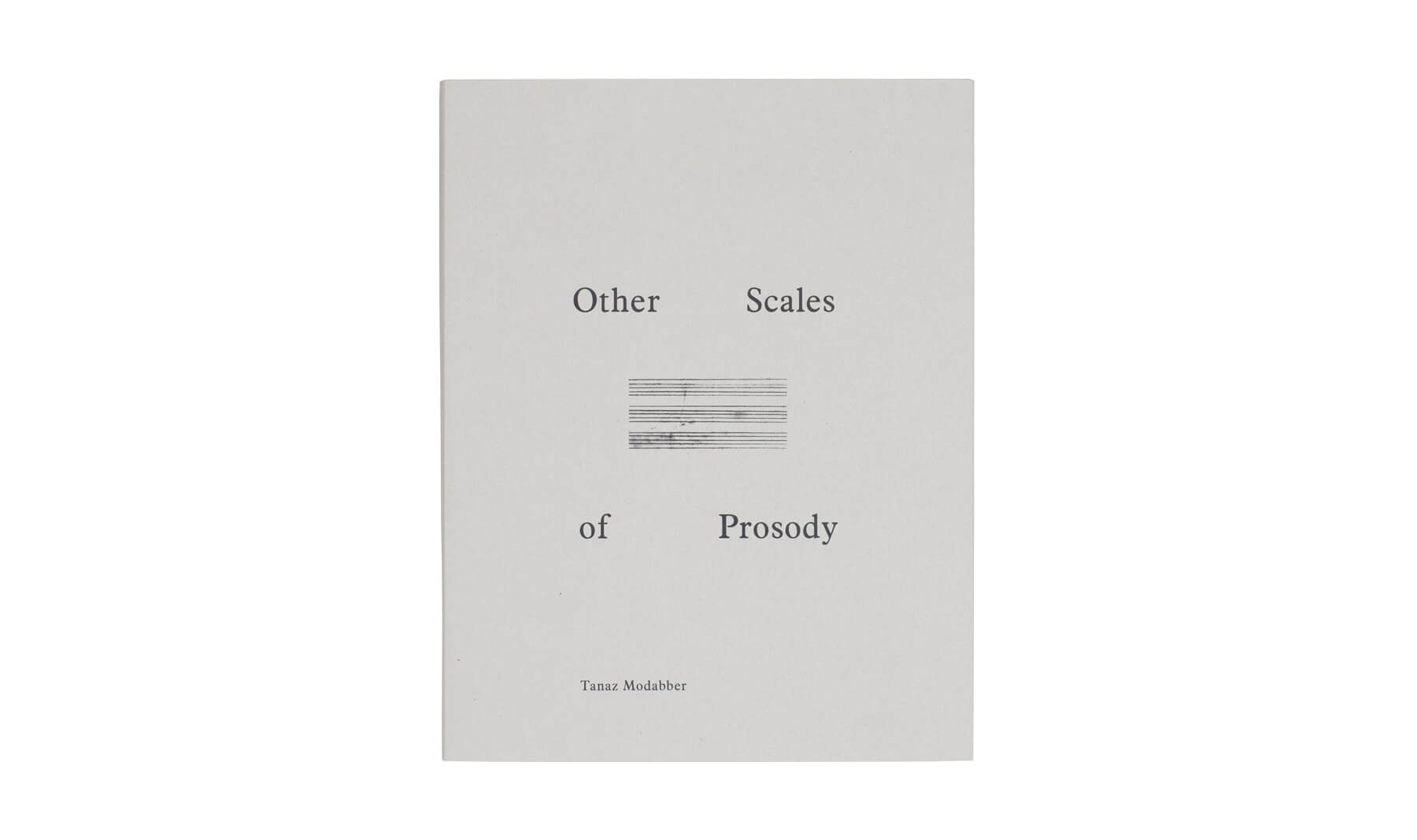 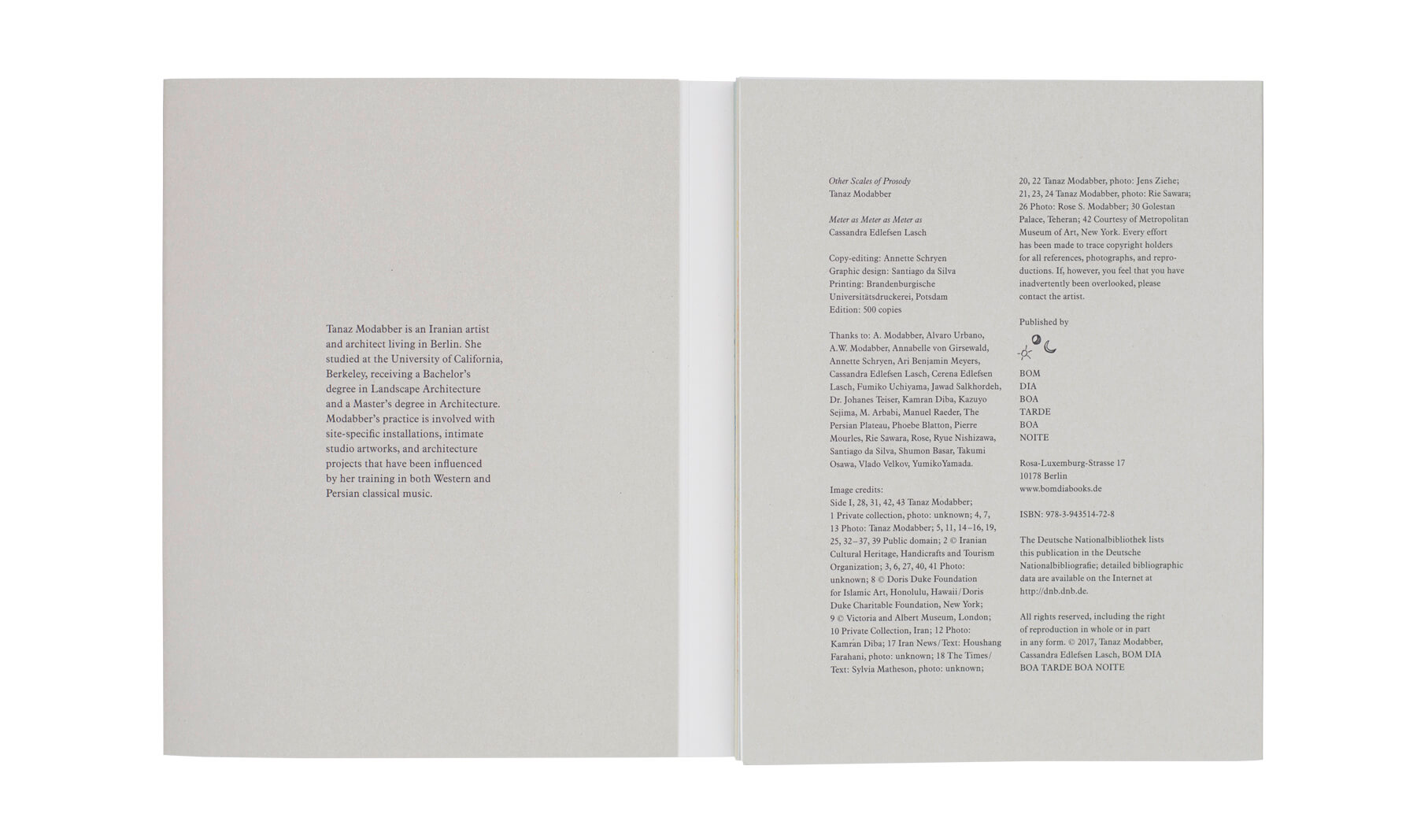 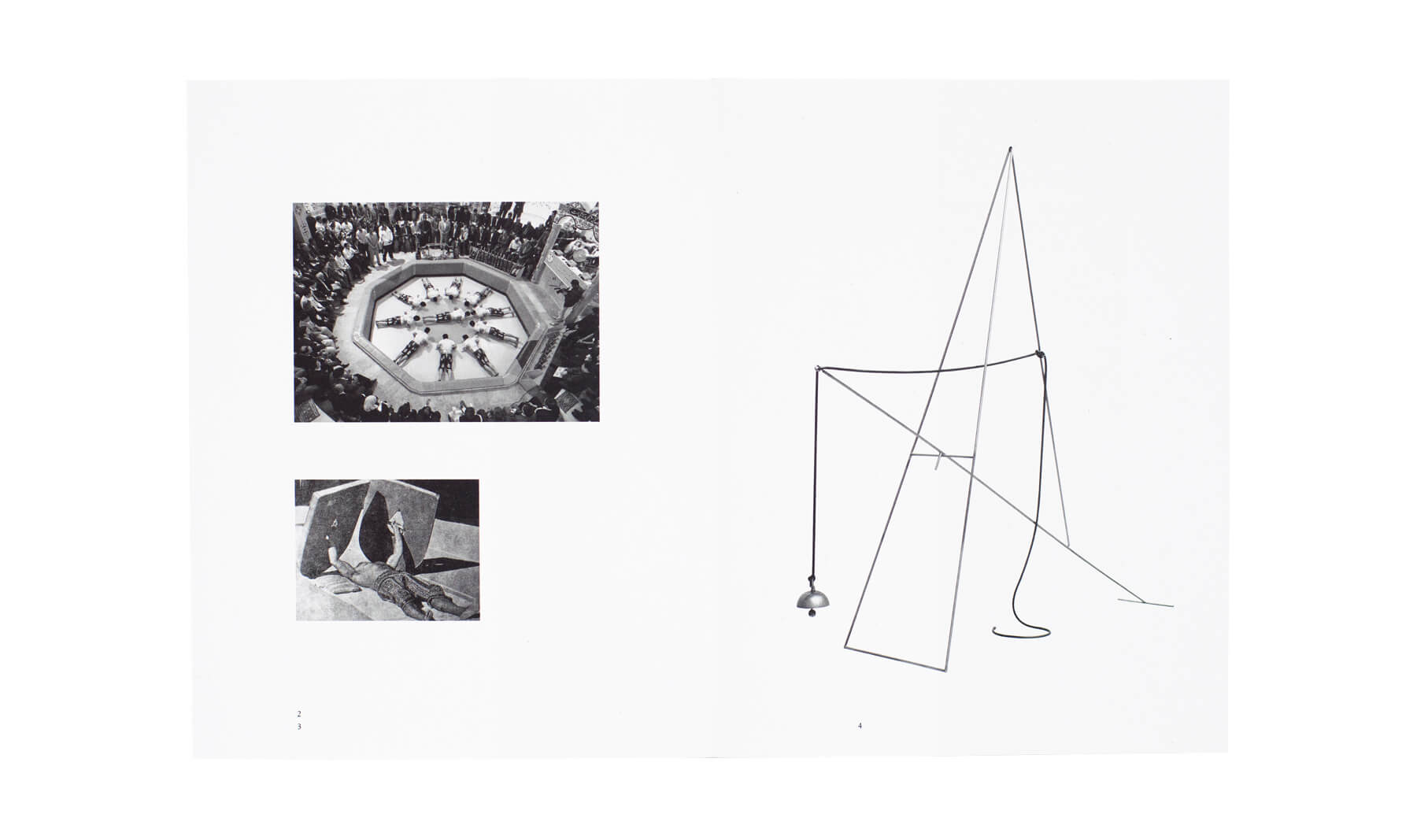 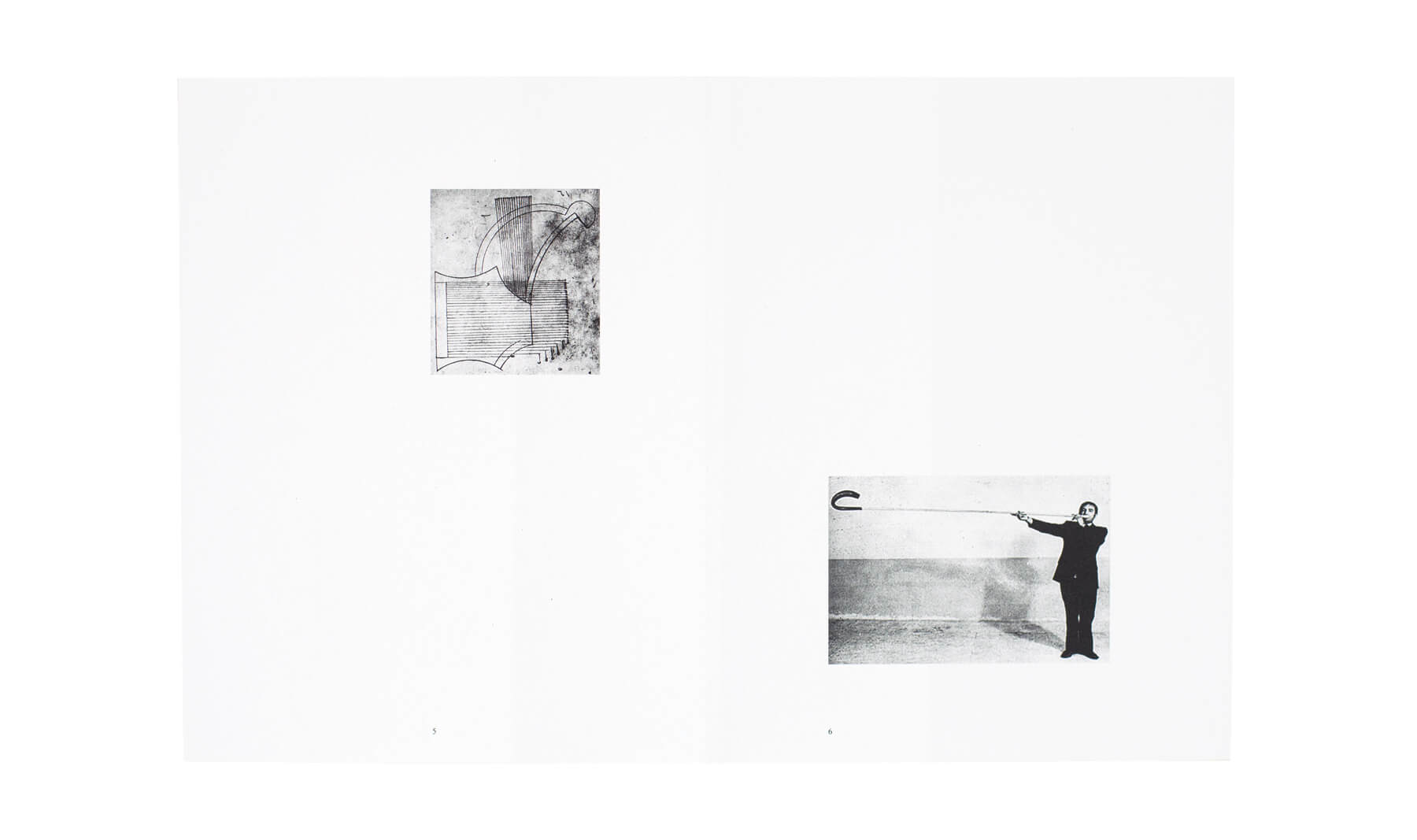 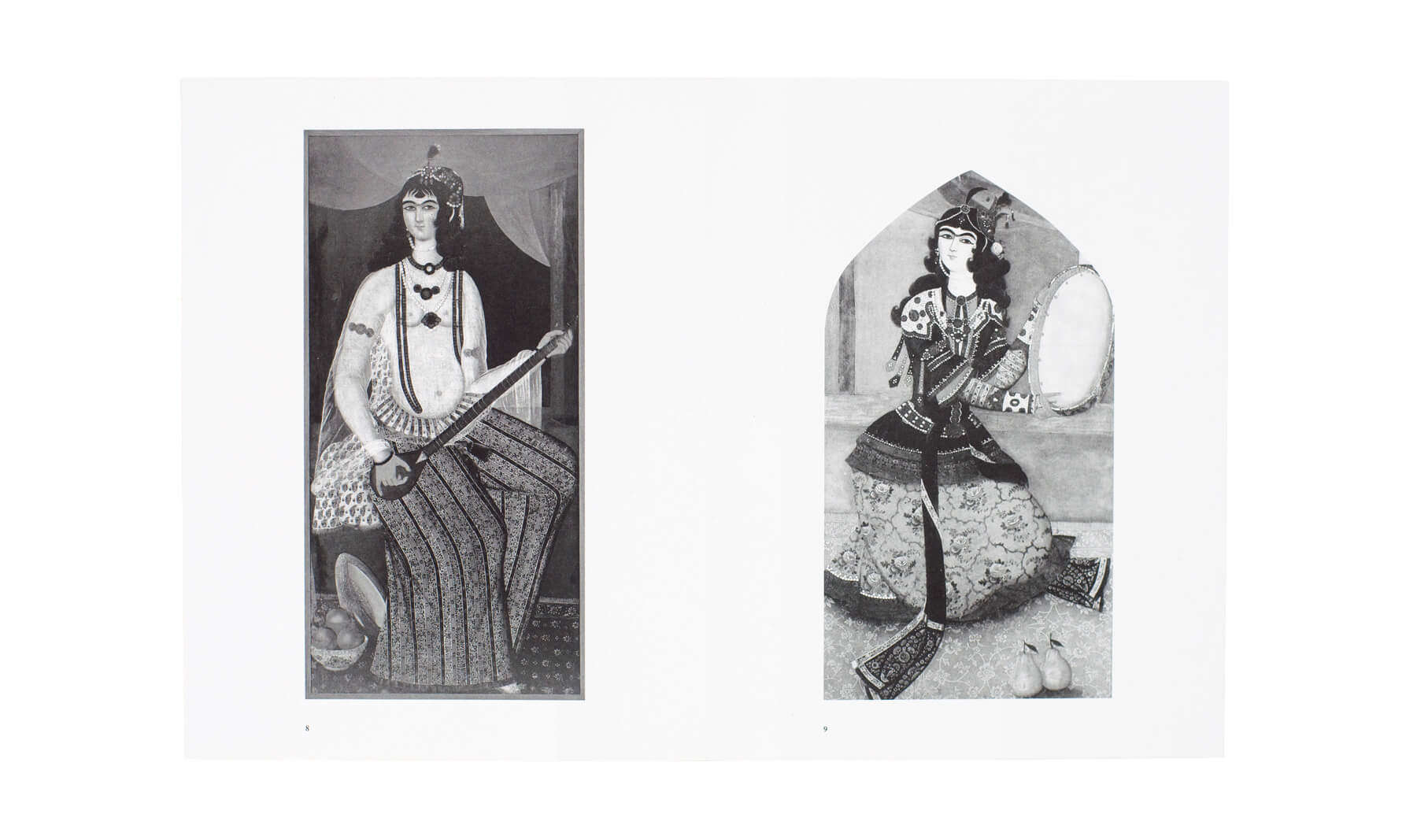 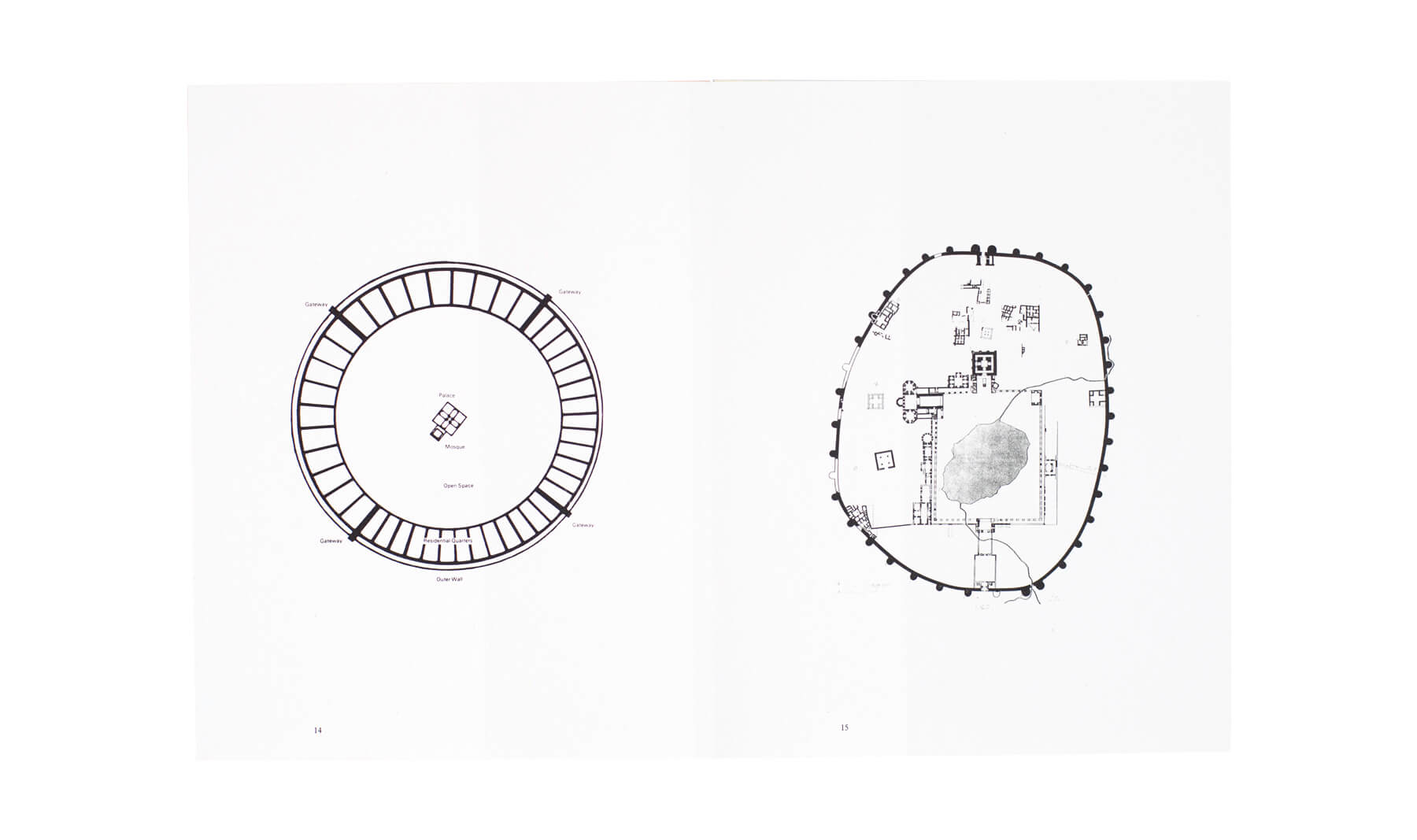 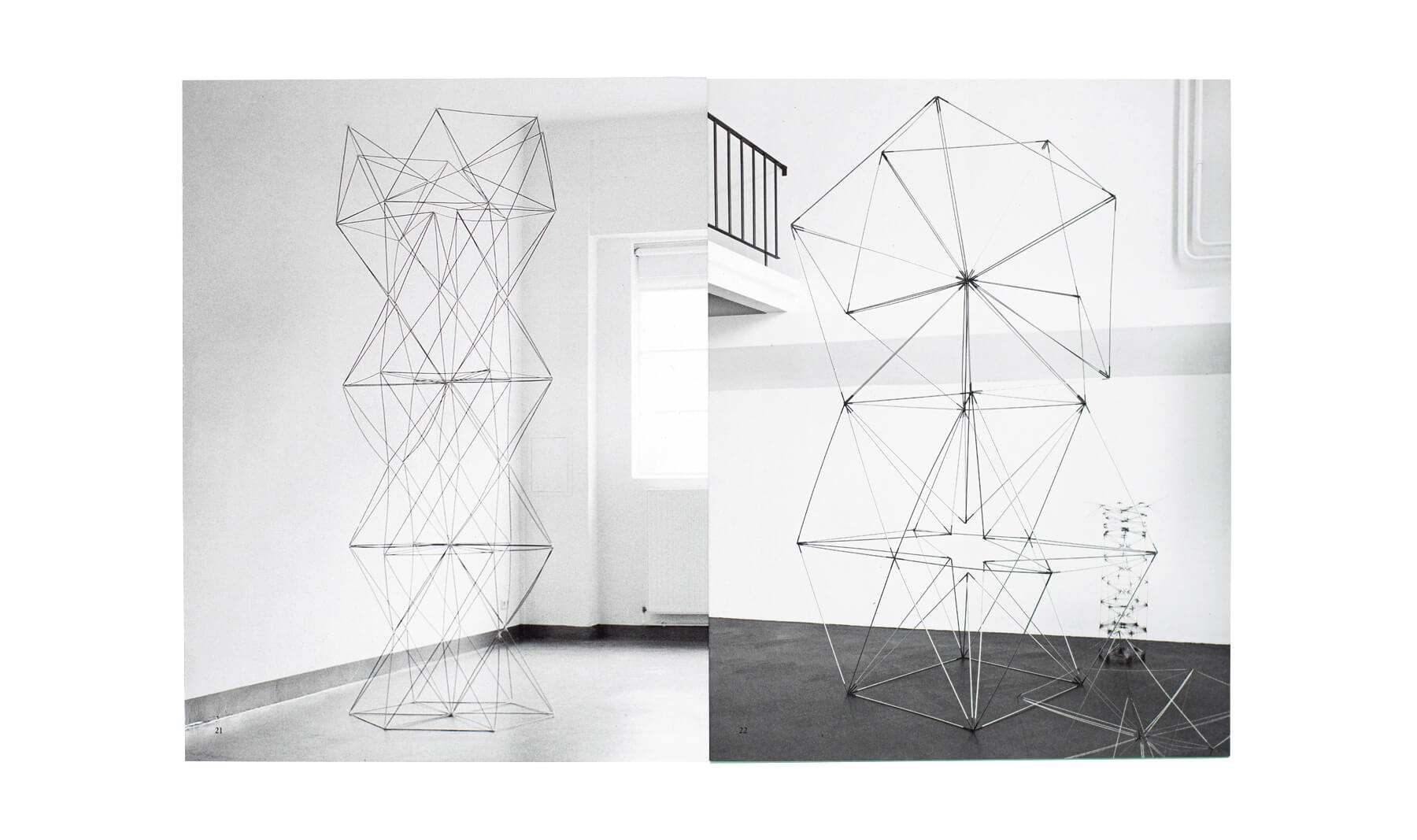 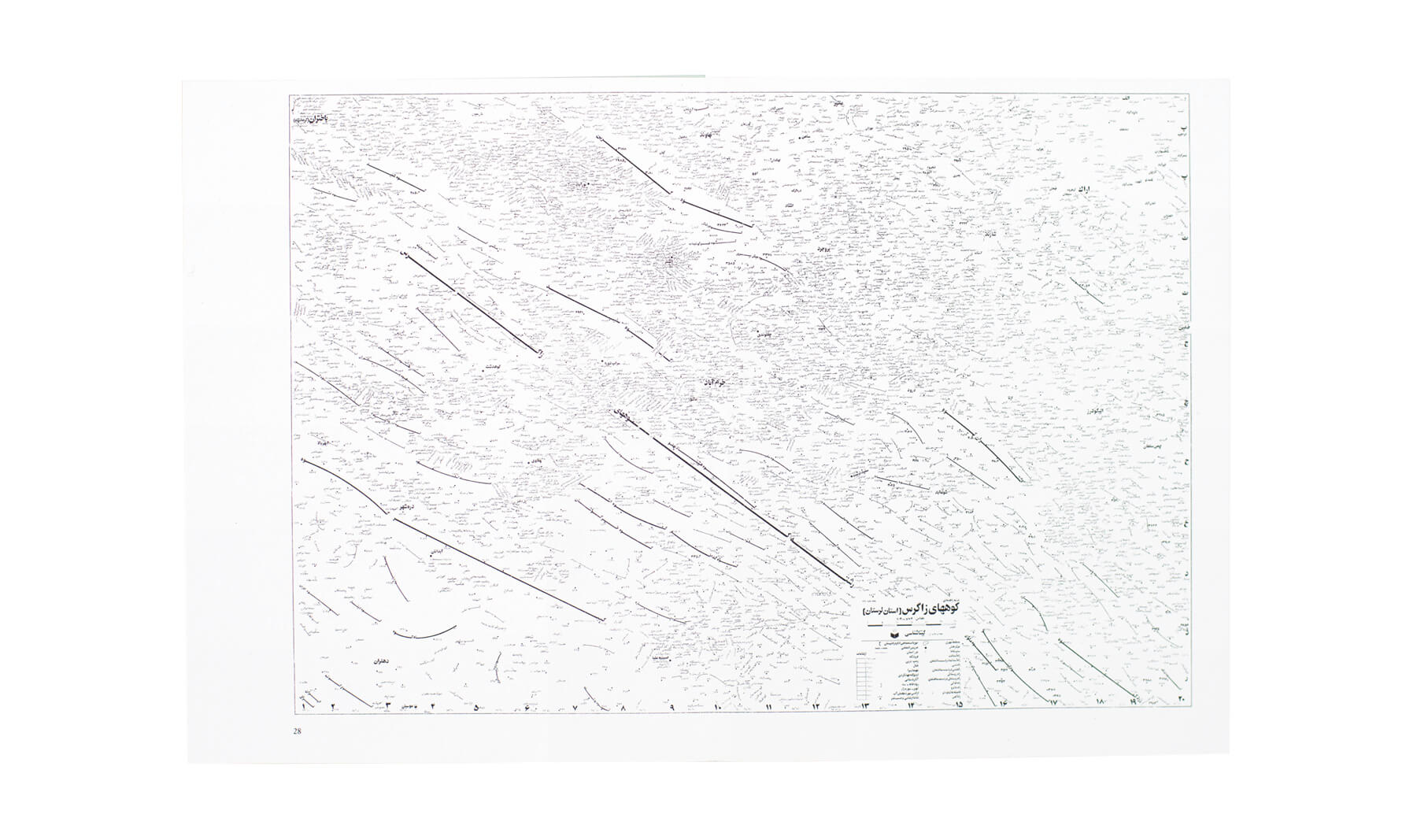 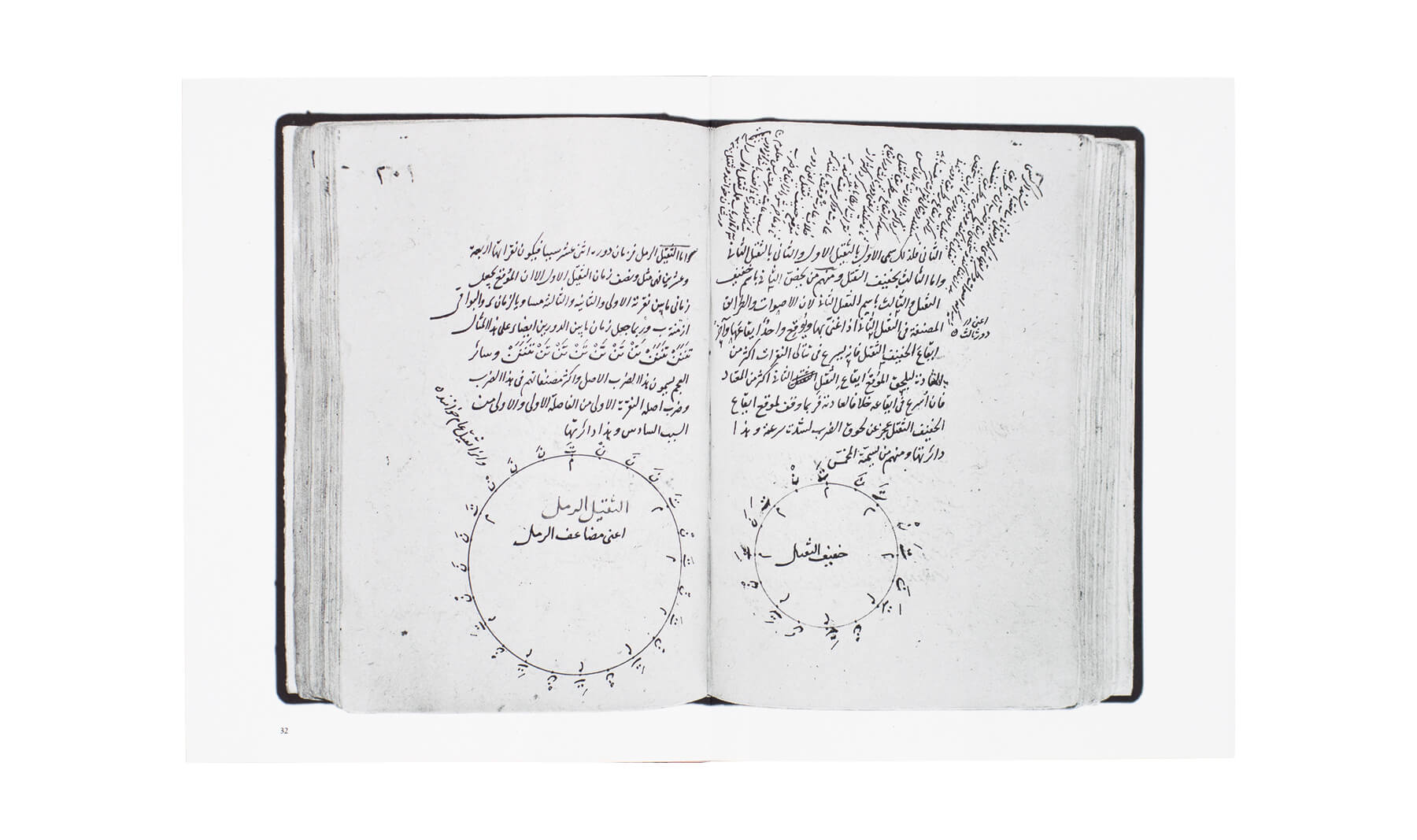 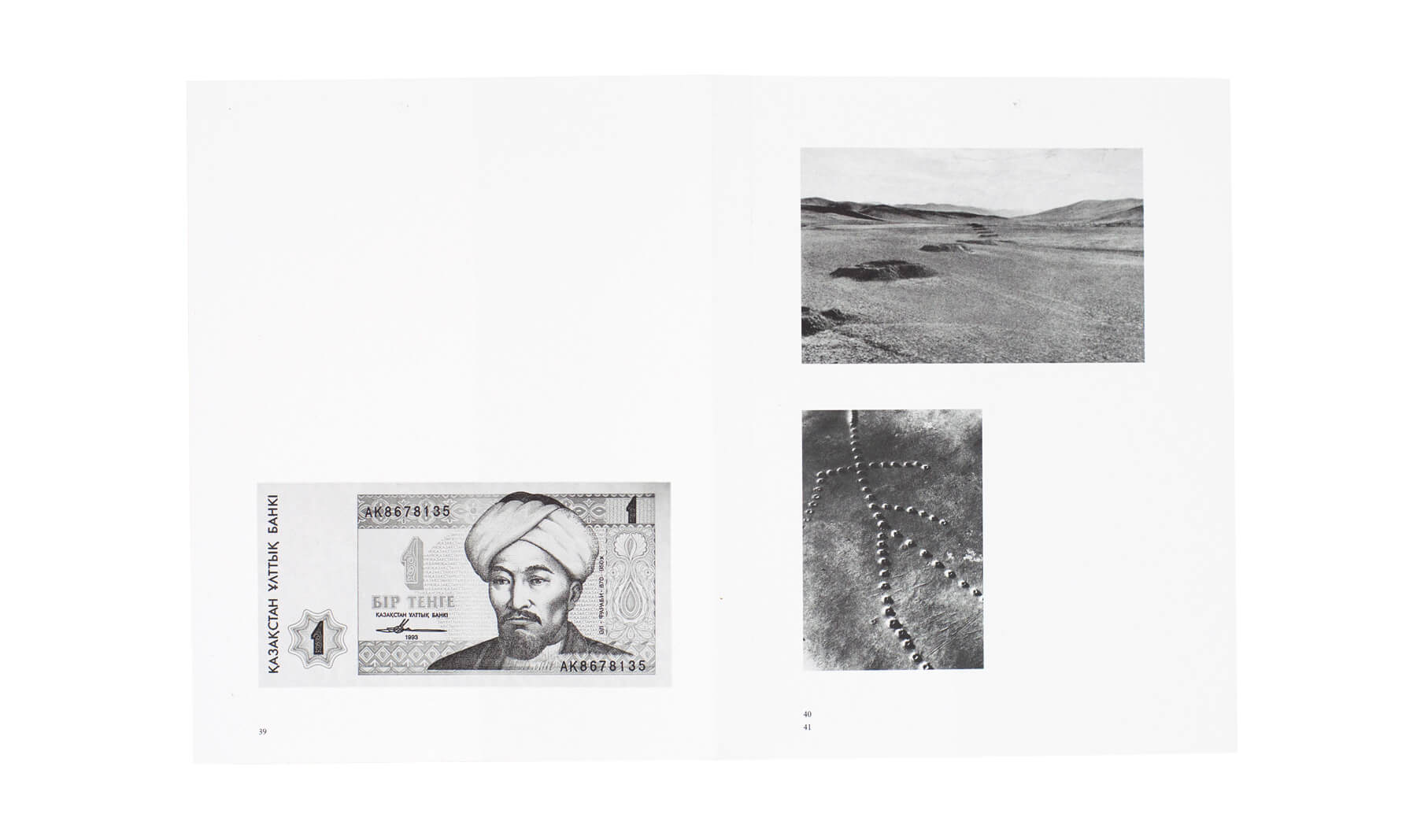 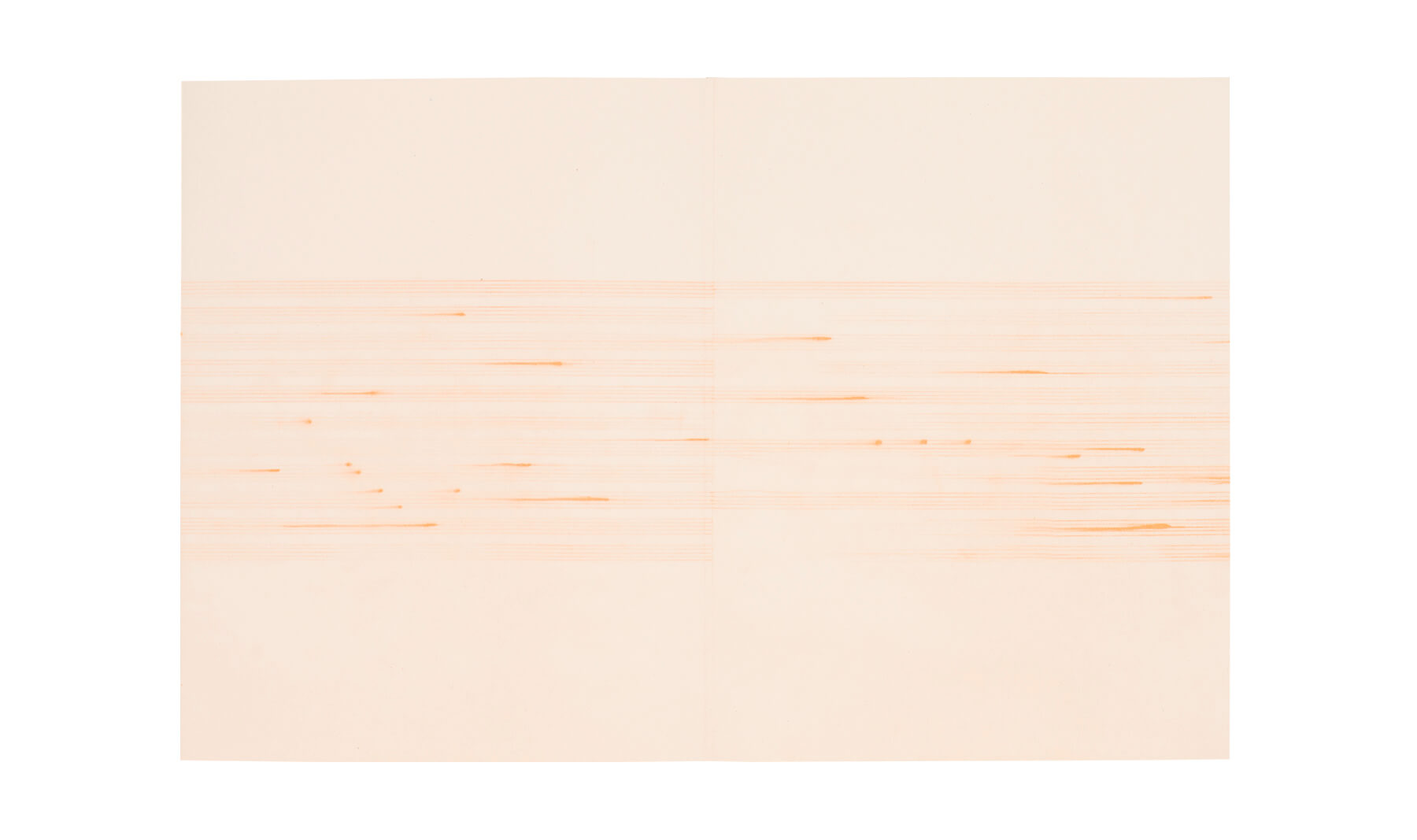 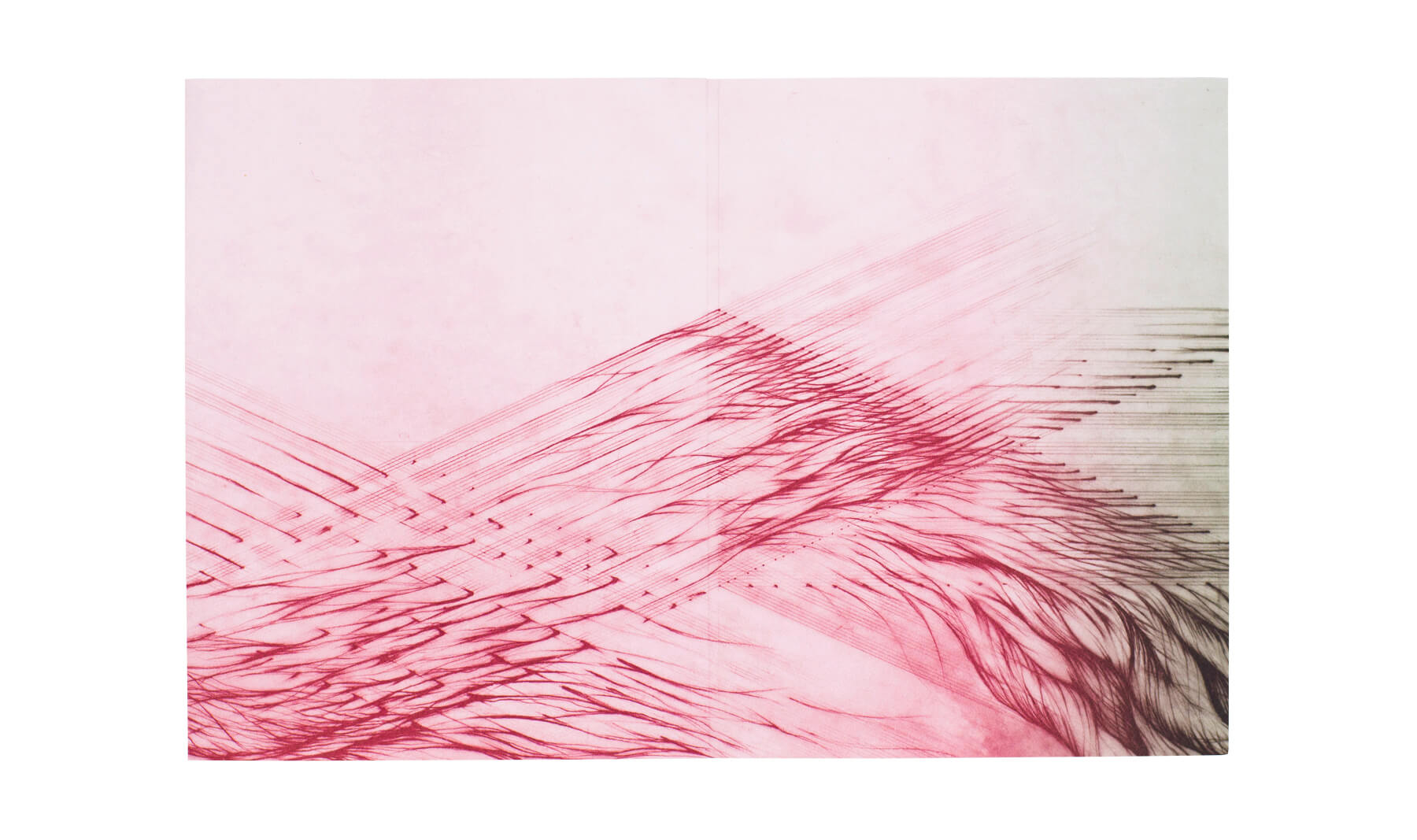 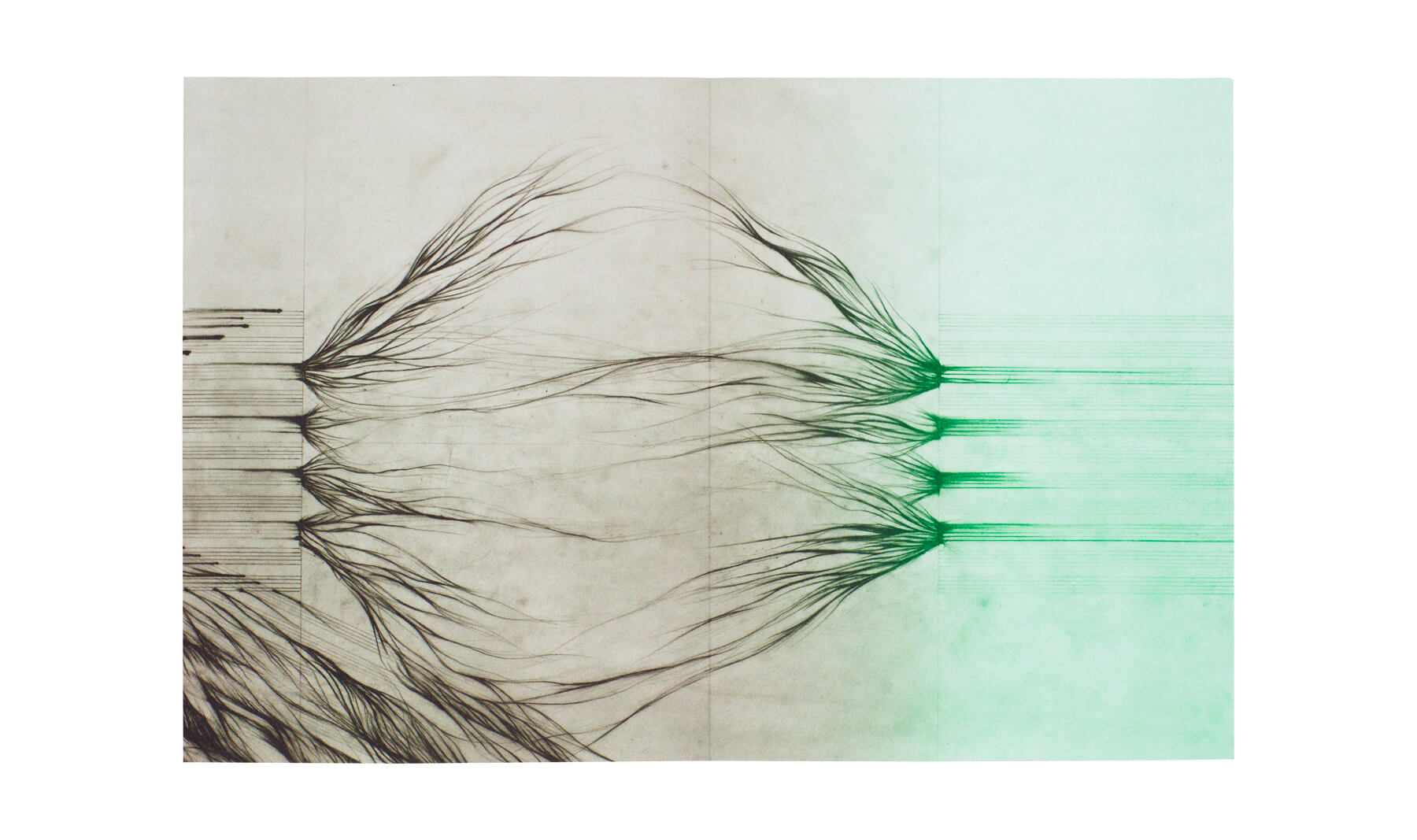 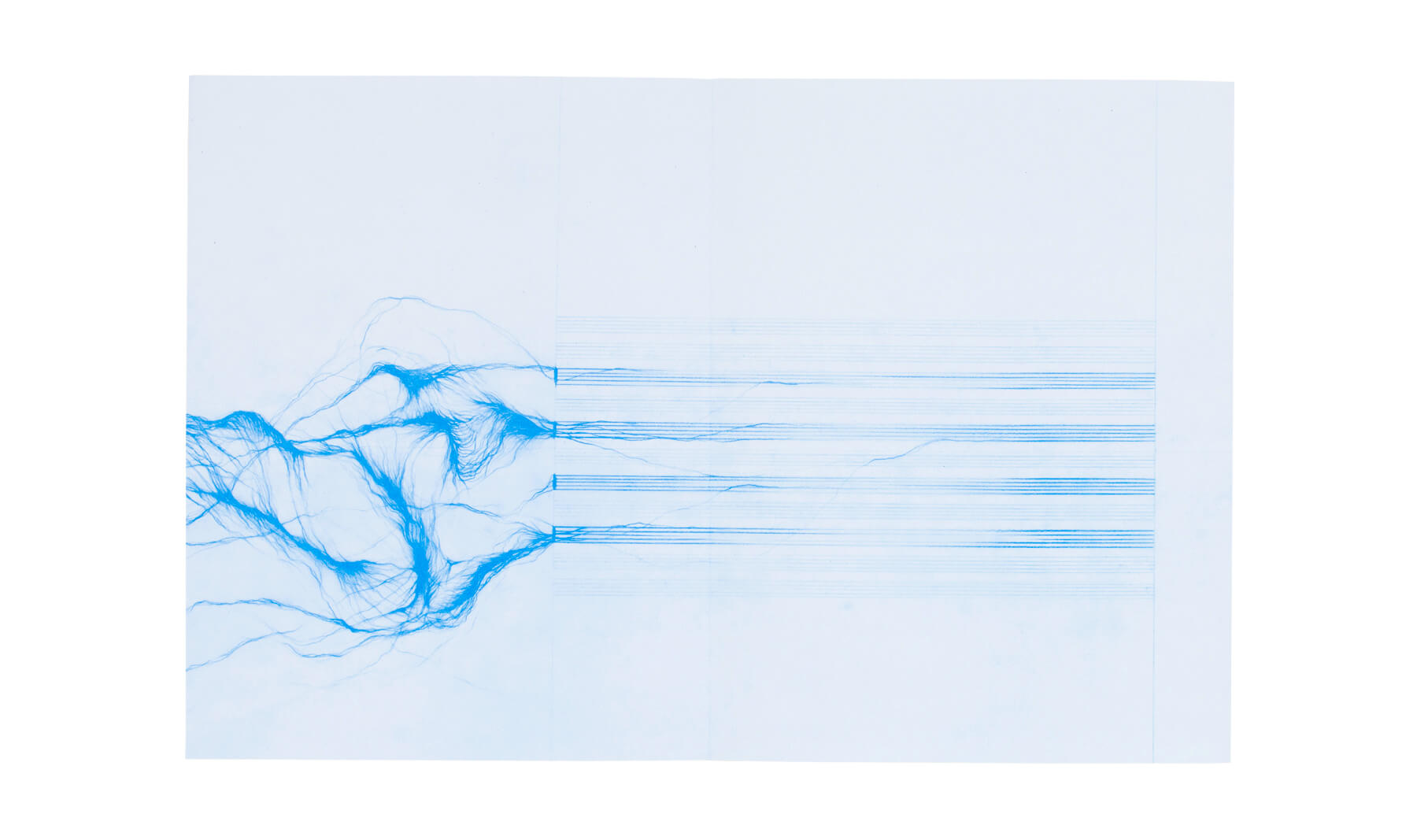 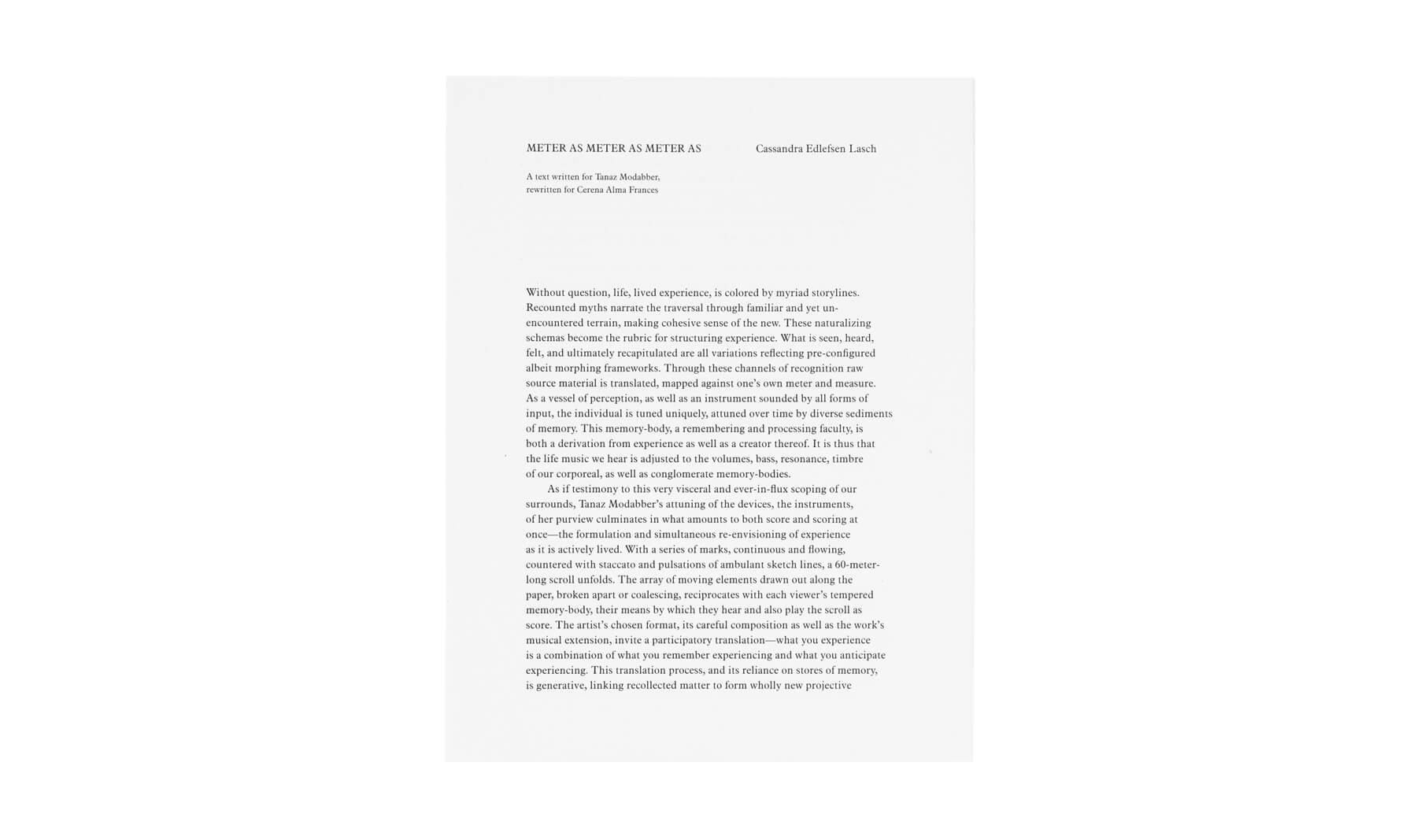 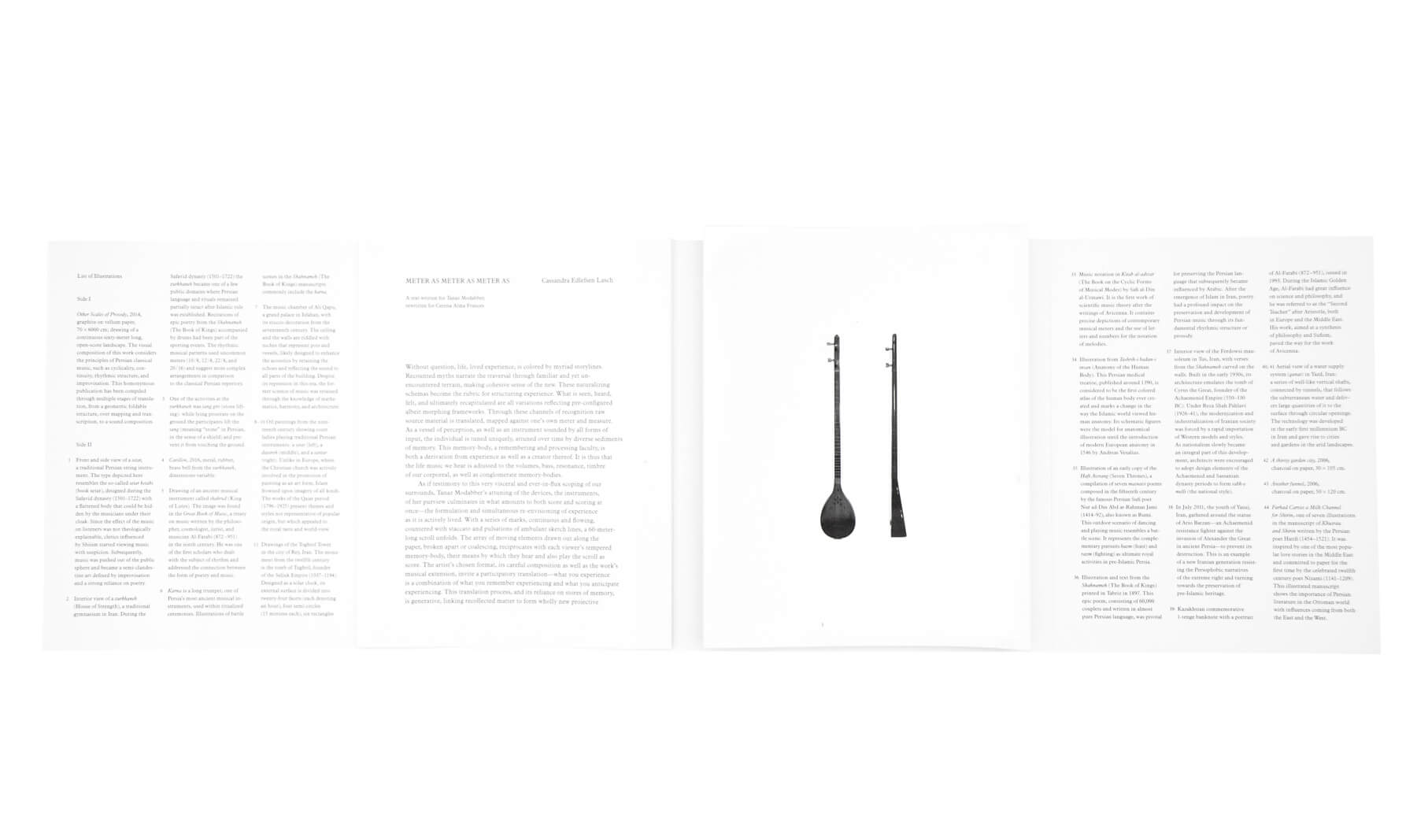 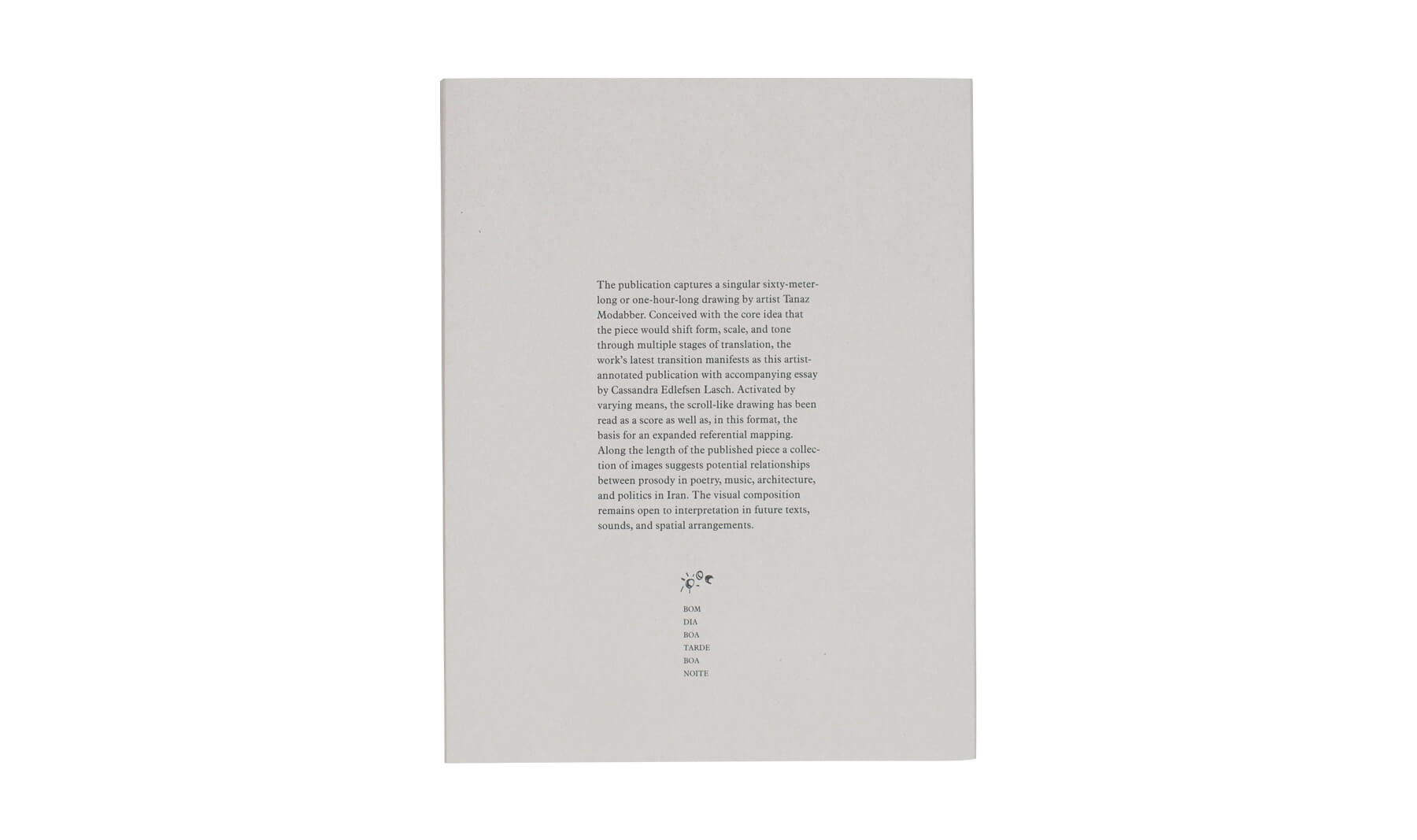 Other Scales of Prosody
by Tanaz Modabber

This publication, in form of a leporello, captures a singular sixty-meter-long (one-hour) drawing by artist Tanaz Modabber. Conceived with the core idea that the piece would shift form, scale, and tone through multiple stages of translation, the work’s latest transition manifests as this artist-annotated publication with accompanying essay by Cassandra Edlefsen Lasch. Activated by varying means, the scroll-like drawing has been read as a score as well as, in this format, the basis for an expanded referential mapping. Along the length of the published piece a collection of images suggests potential relationships between prosody in poetry, music, architecture, and politics in Iran. In 2014 an hour-long video of the meandering drawing was displayed as notation for a prize-winning sound composition performed by Modabber and sound composer Pierre Mourle within the Tokyo Experimental Festival Vol. 9. The visual composition remains open to interpretation in future texts, sounds, and spatial arrangements.