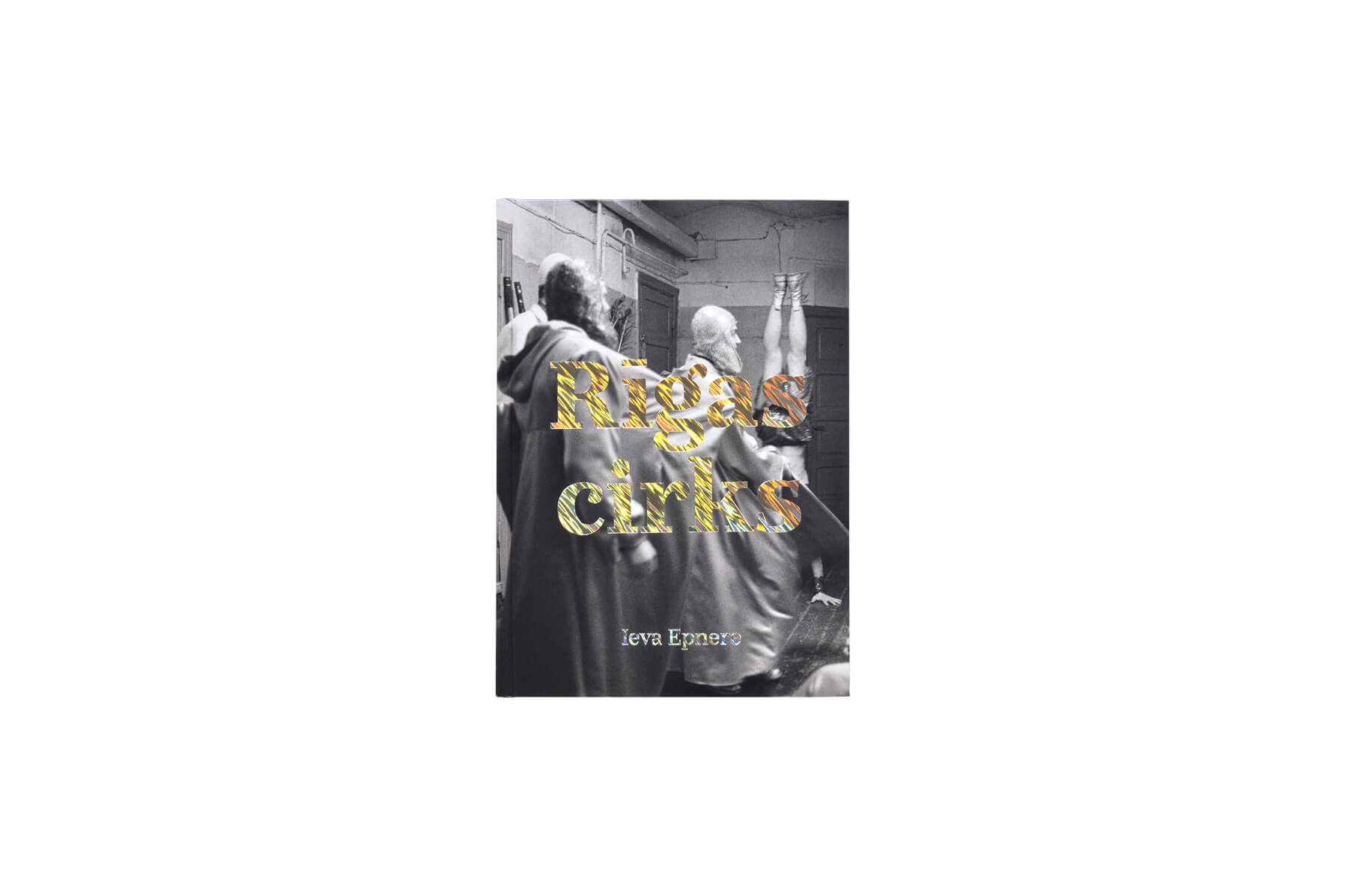 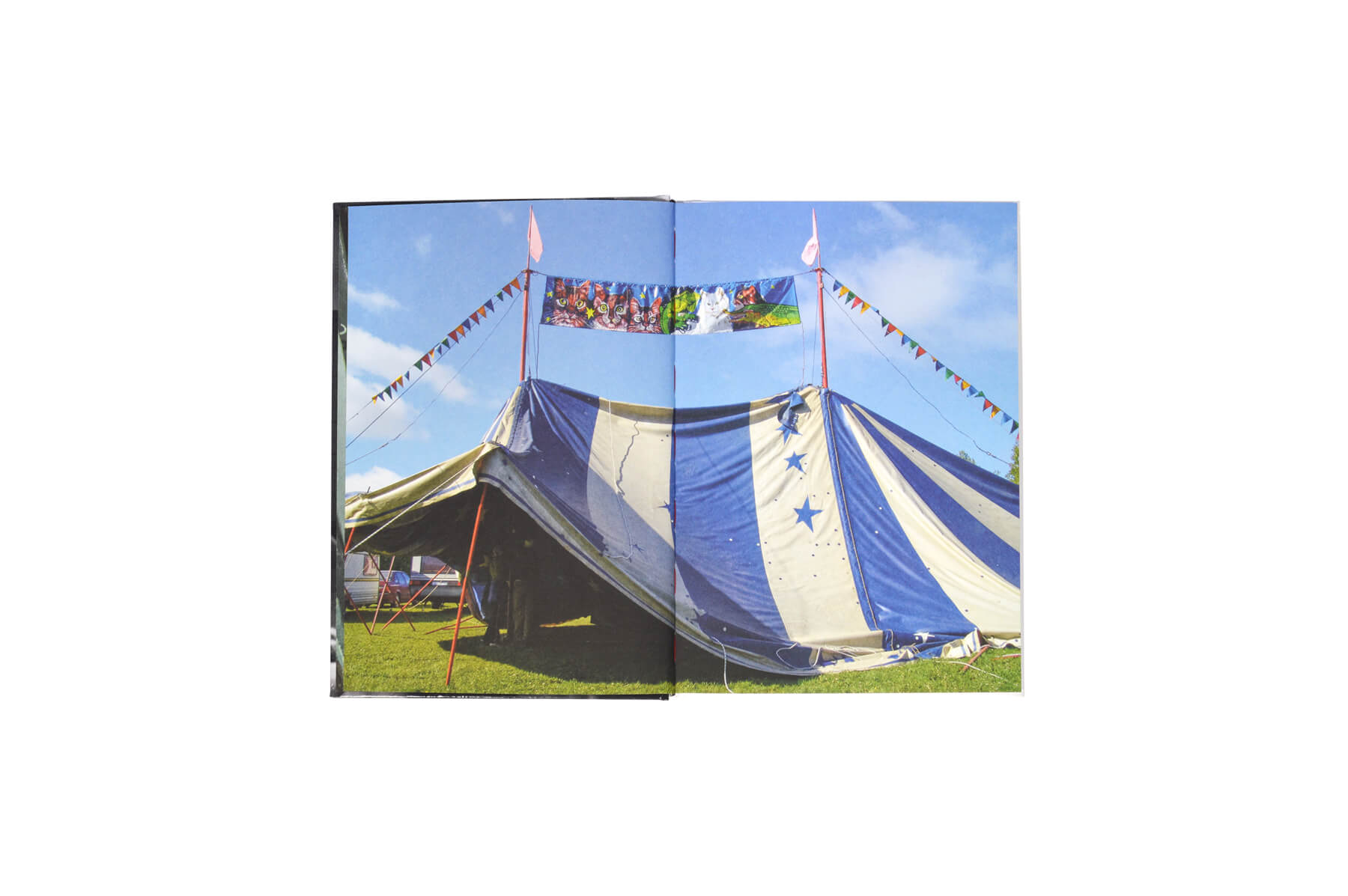 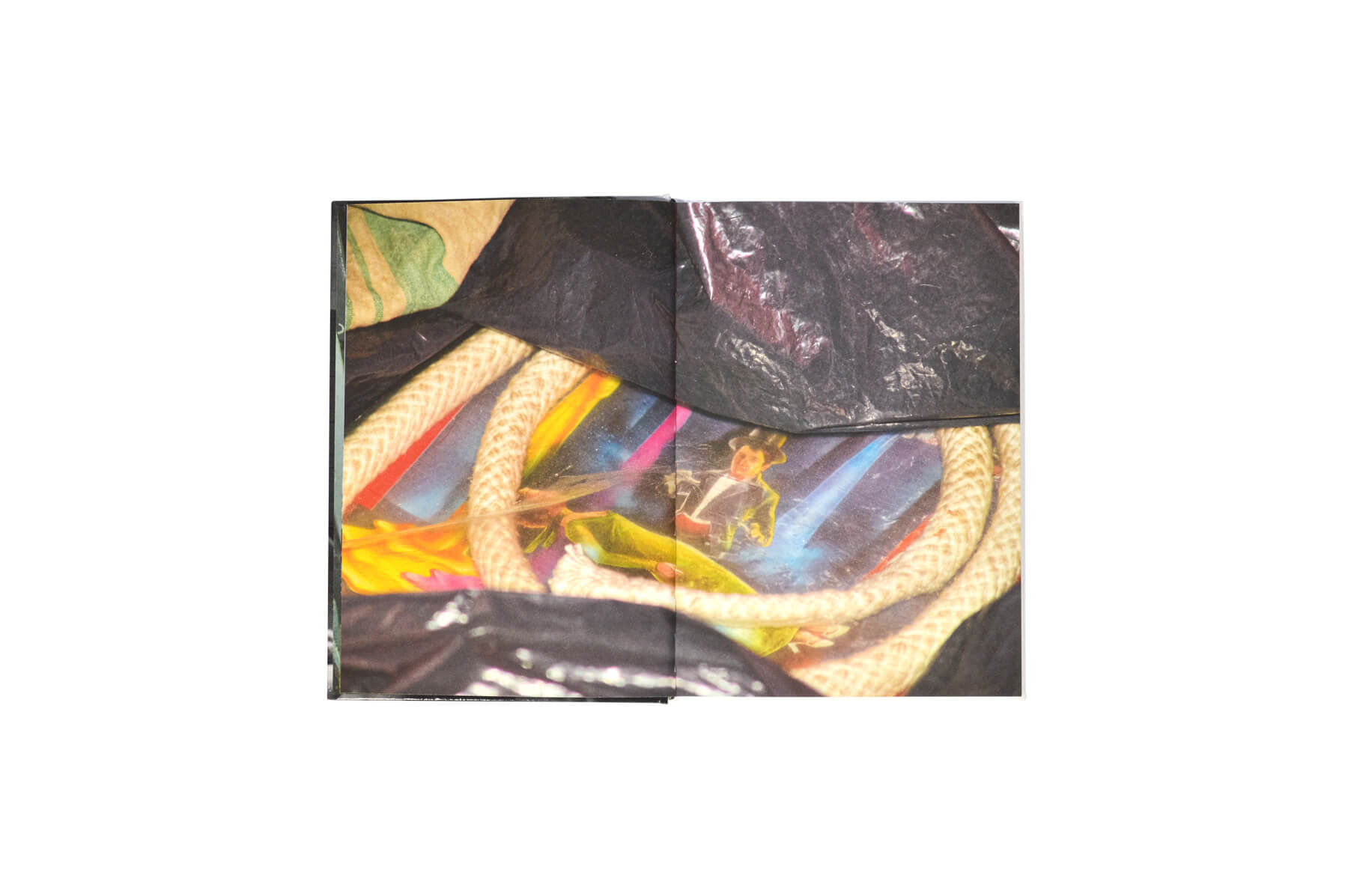 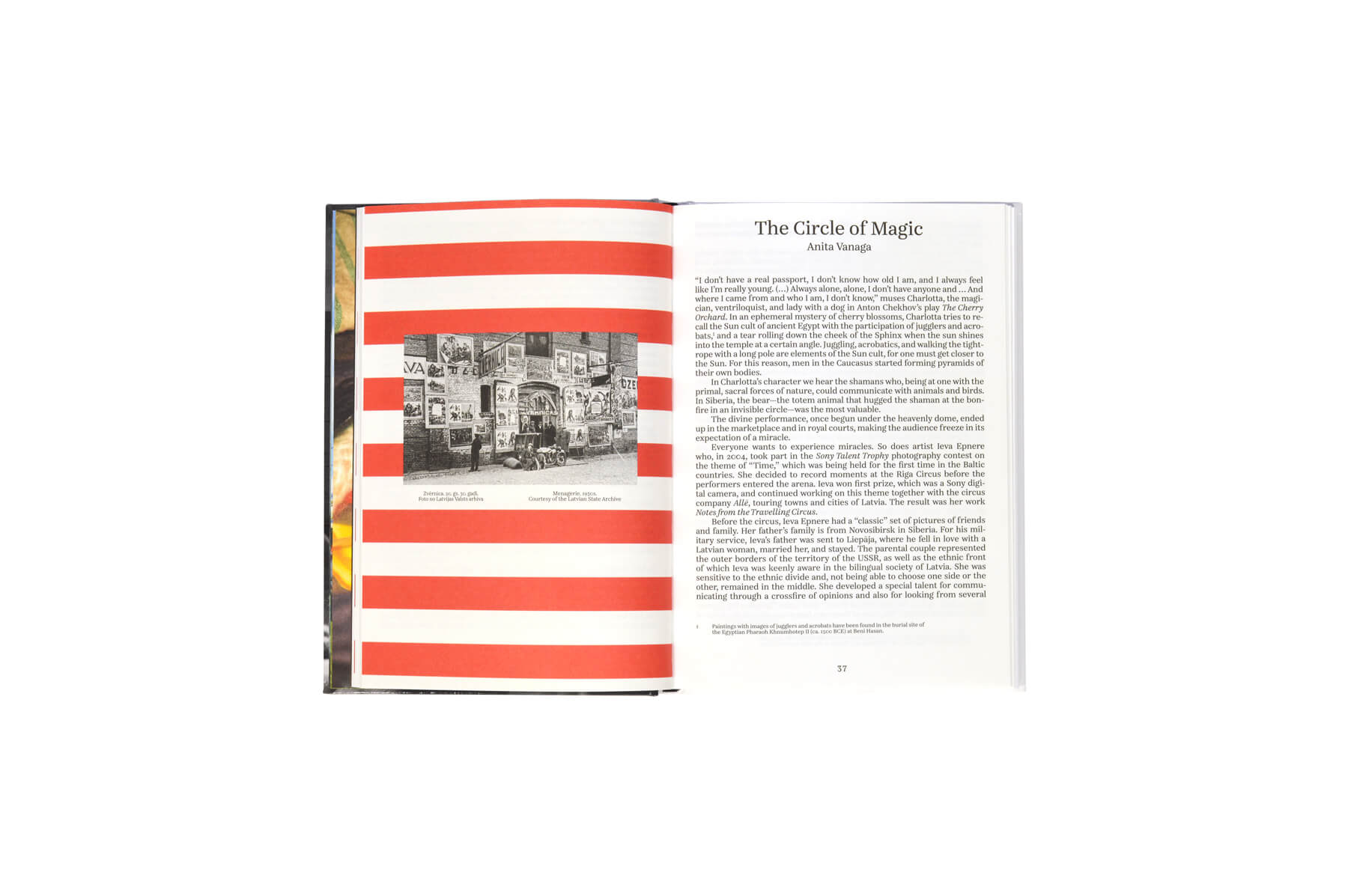 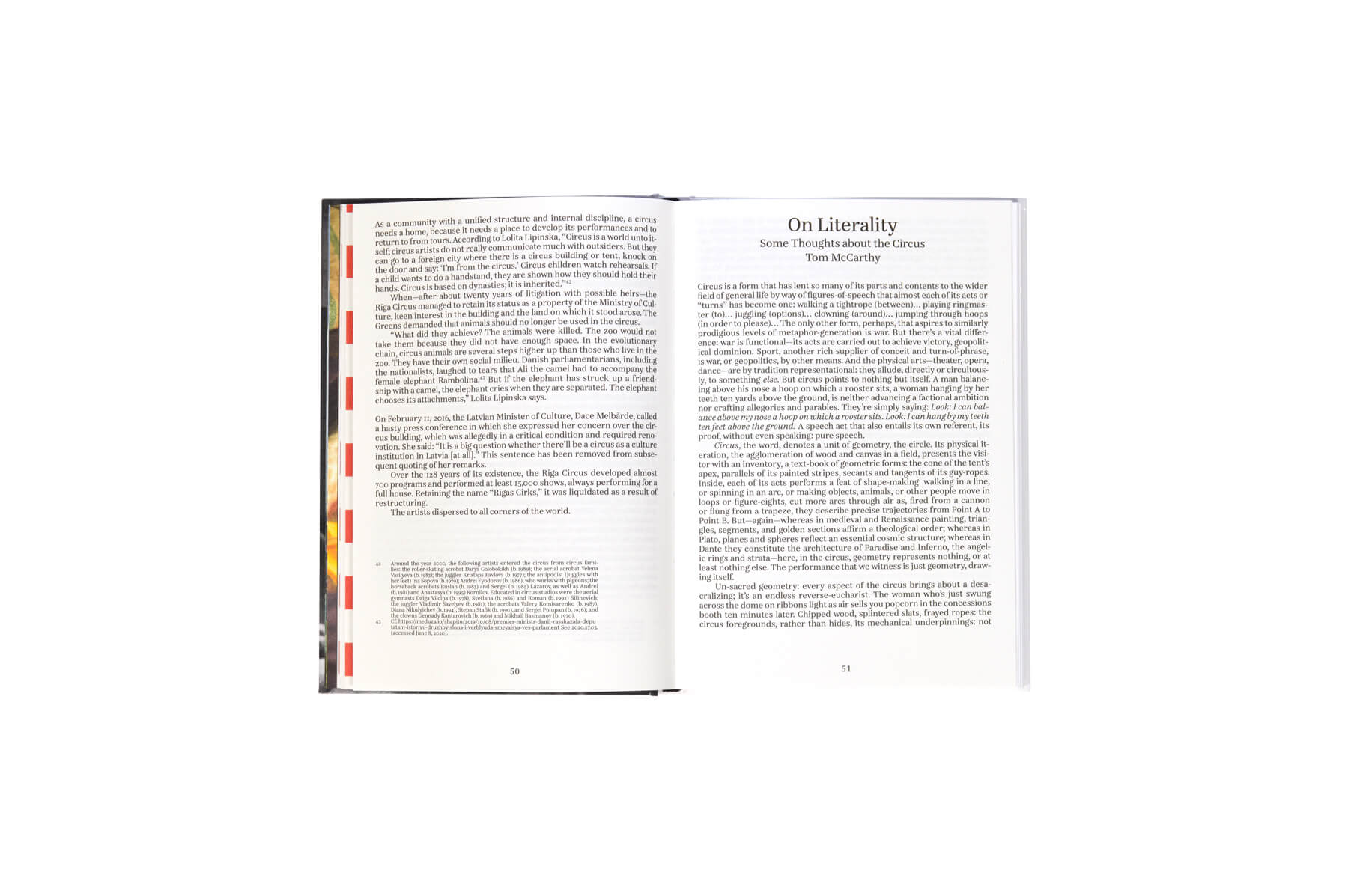 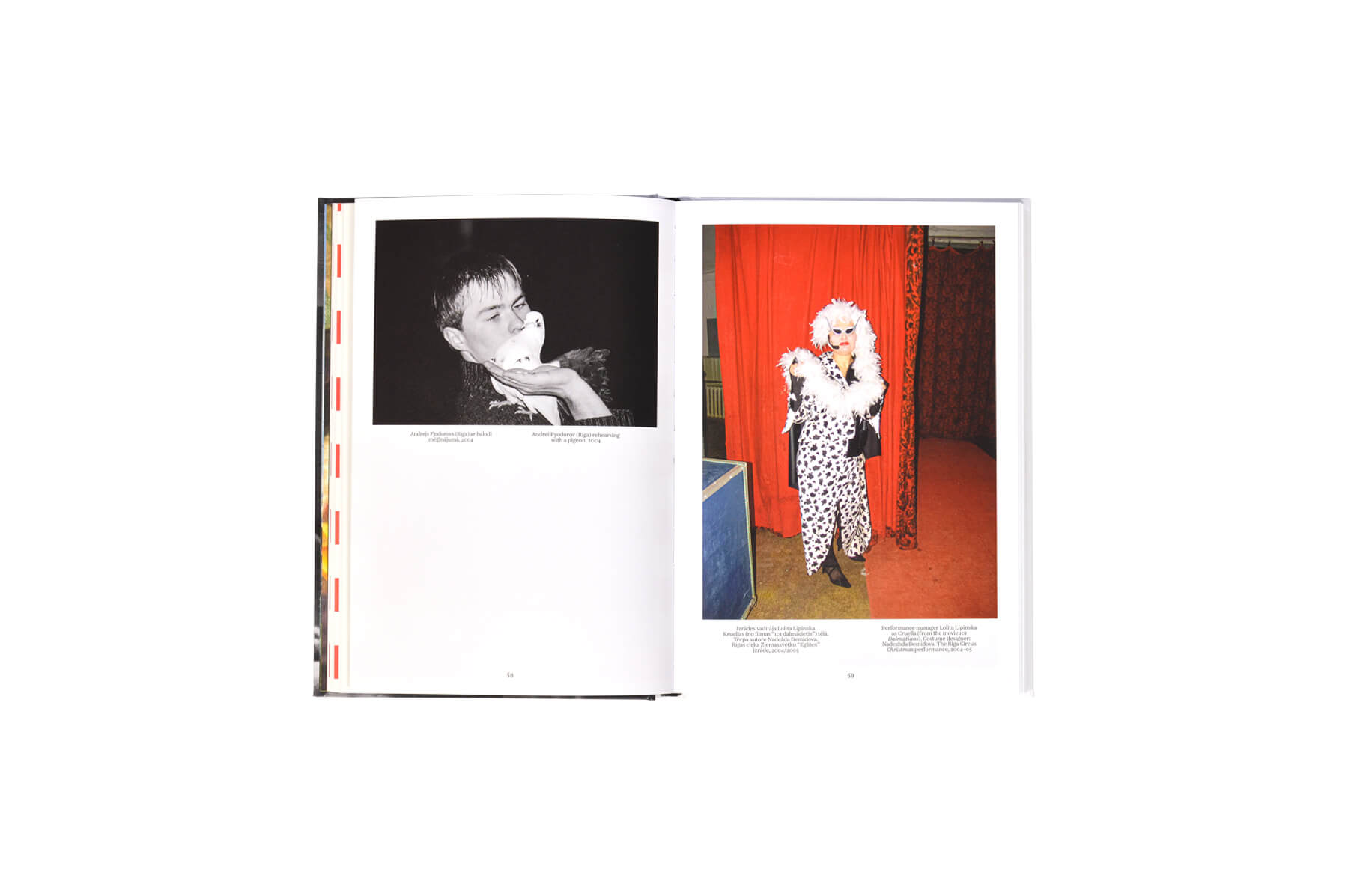 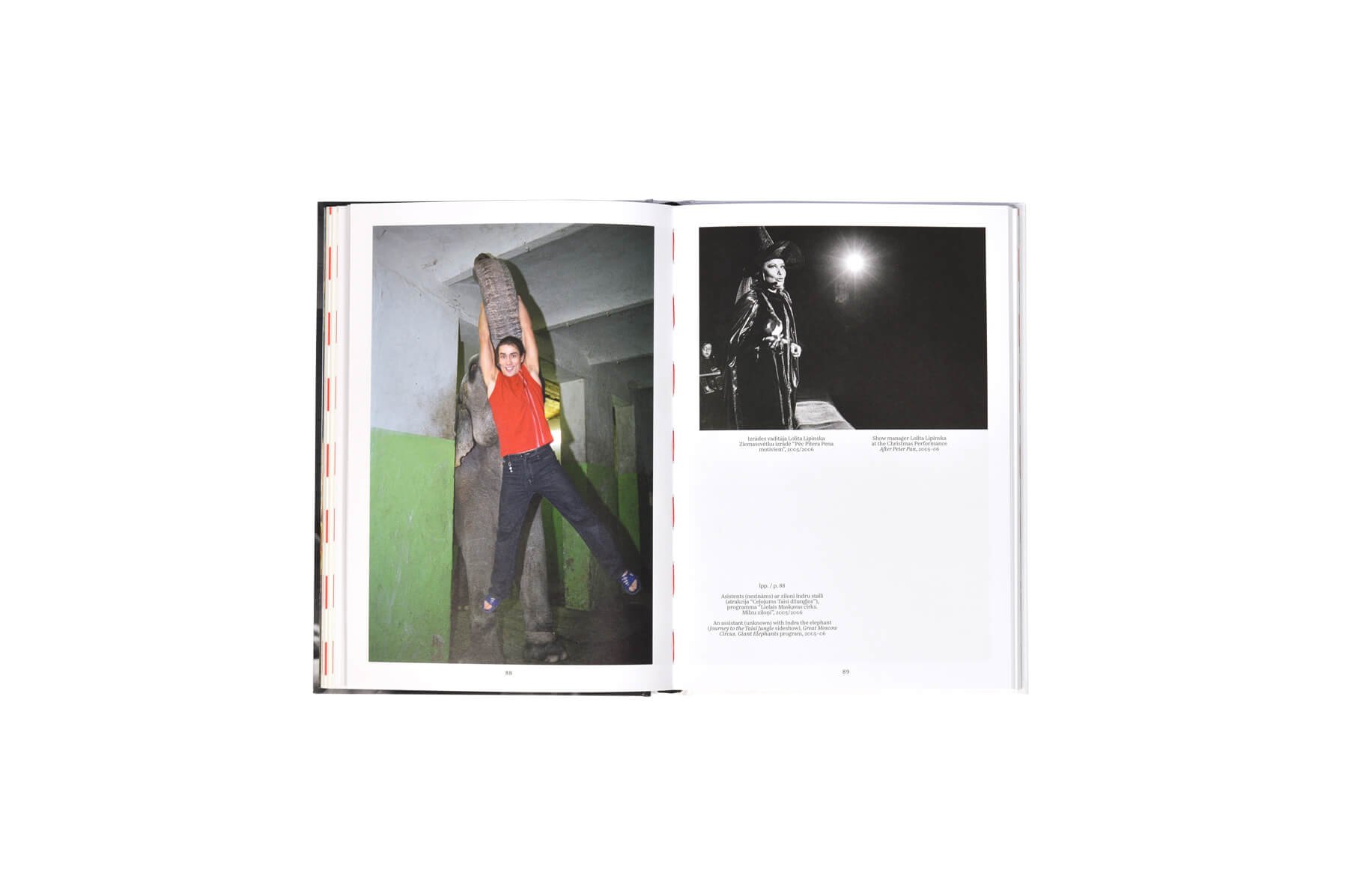 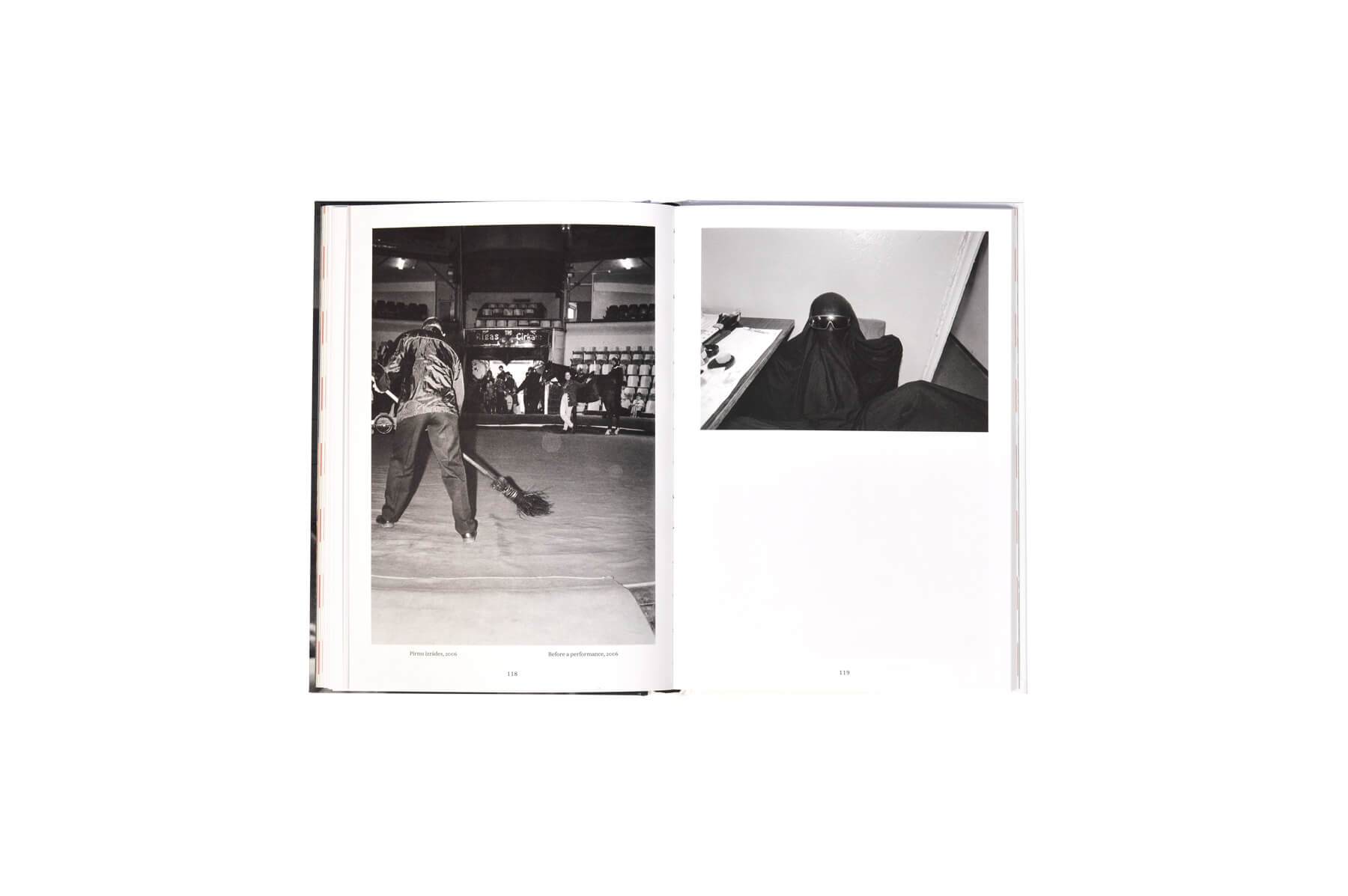 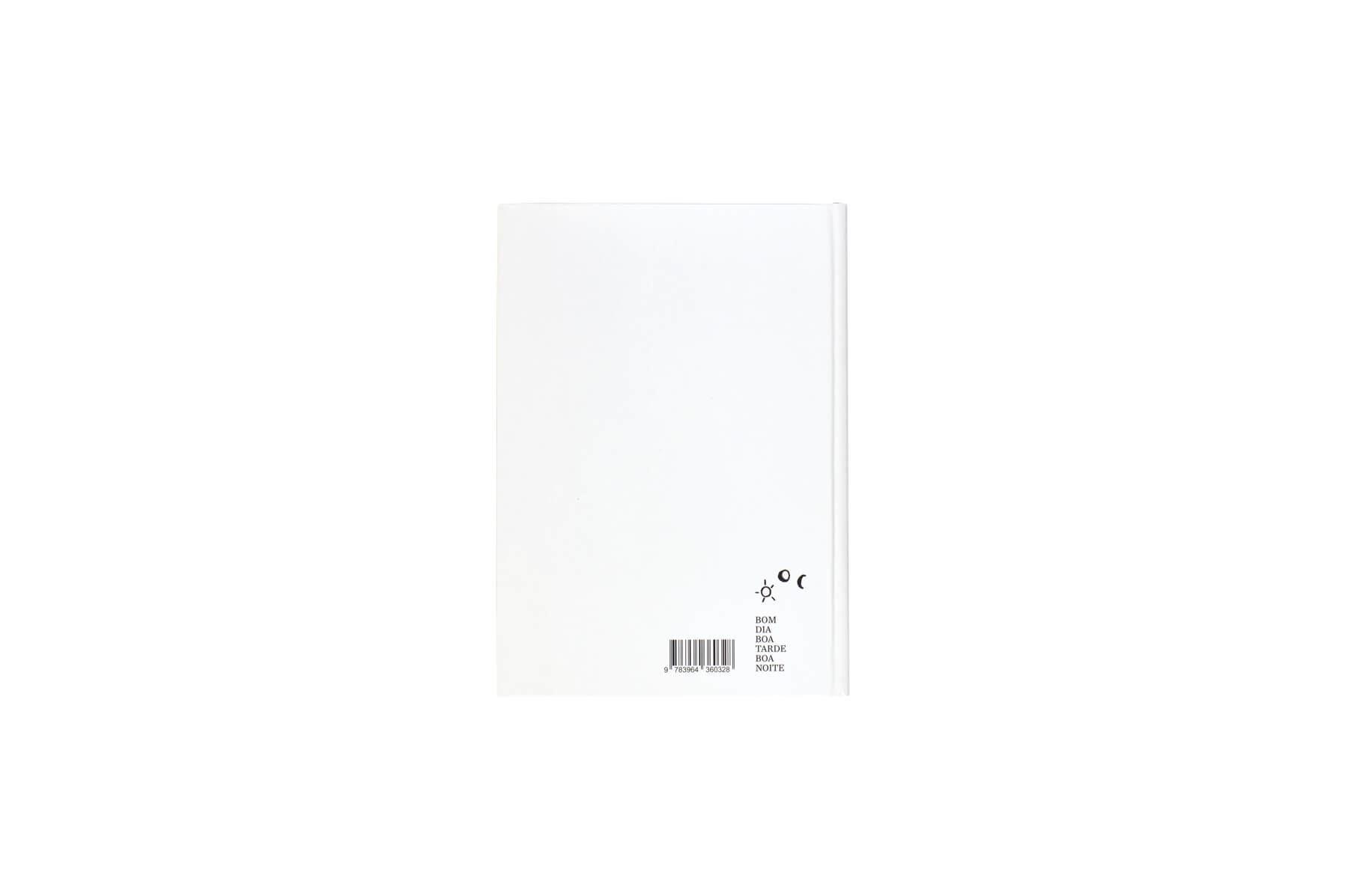 The circus is a drama that extends its own means, and the metaphor of its name (itself clowning around with the word) is widespread across the art industry, financial world, and, of course, anything to do with performance. For four years during the mid-aughts, photographer, video and film artist Ieva Epnere immersed herself in the life of the Riga Circus – a type of traditional circus that cherishes the respectful use of animals, operating on a circus-family model (skills are passed down through generations to produce family units that travel and live on the road), and the big top tent (the landmark interior of one of the oldest circus structures, built for this purpose in Europe since 1888) as a performance space.

This publication, that was developed during Ieva Epnere’s fellowship with the Artists-in-Berlin Program of the DAAD, symbolically marks four stages of her single, larger work. Fine-tuned digital color shots, a collection of black-and-white 35 mm film prints showing action at the Riga Circus, followed by a burst of color shots and black and white photos taken on a film camera, to end with a set of intimate black-and-white portraits of the performers. Whereas the conversion of circus into text might to some degree be a violation of the true nature of its subject, Ieva Epnere’s book – with the help of elephants, clowns, all the “freakery,” and her kaleidoscopic peek into the machinery that makes performances in the arena possible – itself stands as an adventurous act of reinvention. 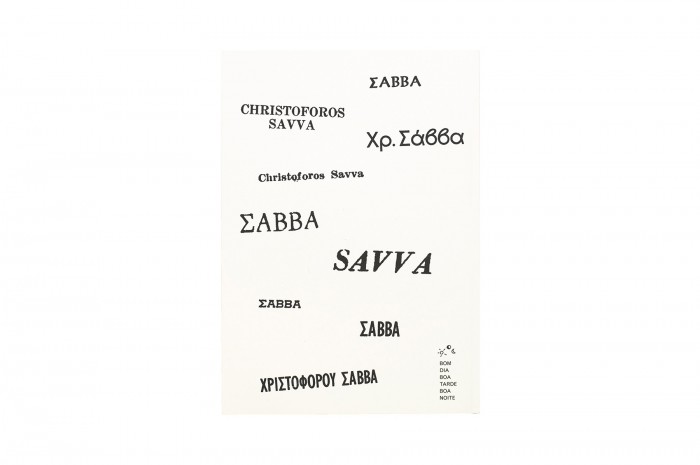 The Memory of the Archive: Christoforos Savva in the 1954 – 1968 Cypriot Press & Literary Periodicals by Maria Panteli (ed.) 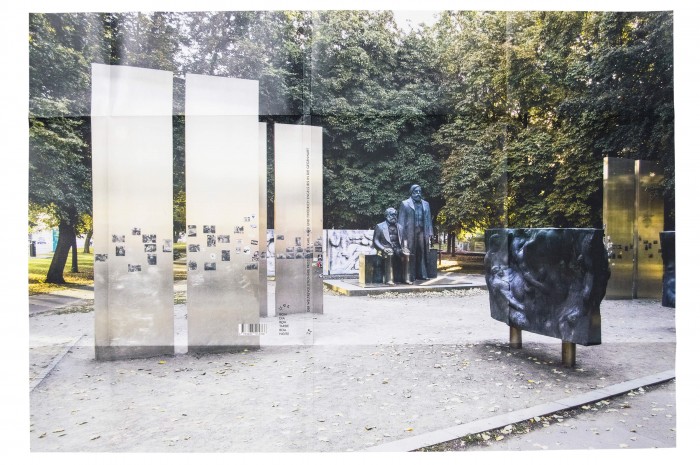 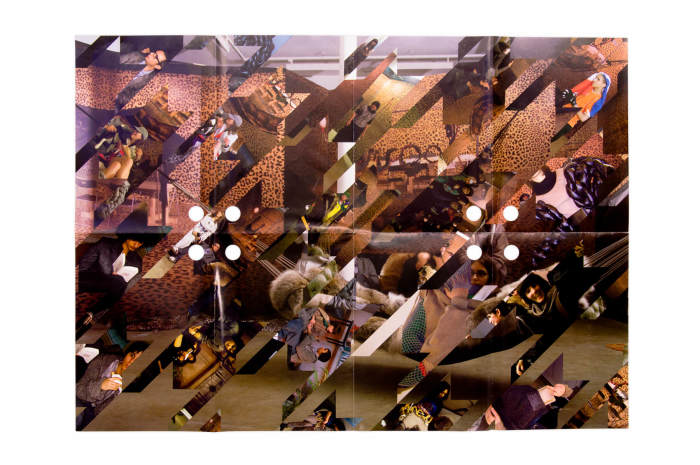