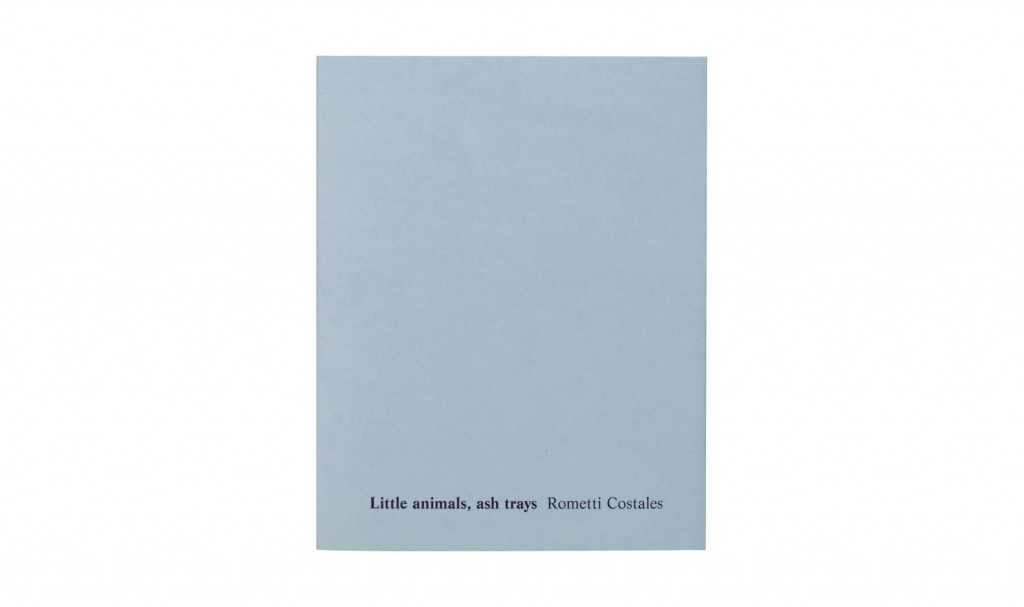 The exhibition translator/lover wears a black hat with plumes of feathers makes part of a combination of events – including a few previous exhibitions and a couple of recently published books – which have been triggered by some unpredictable and intentionally provoked circumstances.

Few of these circumstances or conditions are listed here below. Far from being exhaustive, this list highlights some of the prominent points in the sequence, and serves as a succinct guide to a story which has no foreseeable conclusion:

A given territory, with its geographical accidents, its weather and its dwellers — all kinds of artifacts made by the inhabitants, which shape and use have been determined by the people’s relation to this territory — time; the lifespan of these artifacts, the way their use changes, the stories they enclose, and the gradual fall out of use of some of them — a collector, cultural preservasionist, an anthropologist, both outlanders — their passionate interest for these objects, the determination to rescue the forgotten ones and to collect those still in use — an inventory, listing the collected items — the misreadings and equivocations surged while trying to interpret the patterns found on some of the objects — a badly printed, but extremely rich in information catalog (including almost abstract black and white photographs of the items and its very detailed descriptions), called A Catalog of Textiles and Folkart of Chiapas (Walter F. Morris Jr., 1979), in turn forgotten by time — a couple of artists who, by chance, come across this book — their decision to alter the contents of the original catalog by erasing most of the descriptions and leaving bits of sentences and phrases scattered through the pages, thus rendering the original text as abstract as the images those sentences are supposed to describe — the result: Blue has run (Rometti Costales, 2016, BOM DIA BOA TARDE BOA NOITE), an intervened facsimile of the original catalog — a selection, made by the artists, of these loosened phrases which have been freed from their original purpose, that is to describe the artifacts listed in the original catalog — their new function: to name and shape a series of new artifacts, this time artworks: He proclaims the statues to be real; concrete; unknown, unknown, unknown — the ass of a cat; off in the mountainside on some official errand; lost wax; because of the warmer climate seems to have disappeared; bronze; around the mouth and eyes; woven palm ropes; hunting implements and cigars; Acacia tree pods; a number of brown river stones and a few stones of pyrite; obsidian; is only a half-hour walk away; pyrite and sequin; unknown – January 20; Raku ceramic; bone carving is done by men; colors slightly faded — the title of the exhibition, translator/lover wears a black hat with plumes of feathers, is one of these loosened phrases.