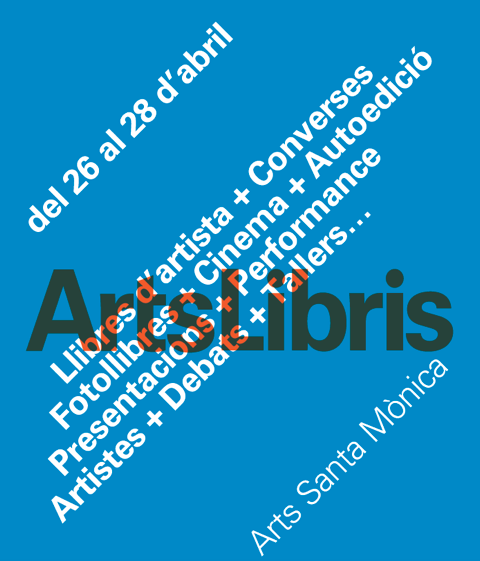 The adventure began in a library that loos like a spaceship, beside a monument in the shape of a burned sweet that celebrates the first atomic reaction generated by human beings with a plaque that shyly suggests that this powerful energy could be used for beneficial ends. Inside this lunar library, in the University of Chicago, is the special collections centre, where the papers of Alton Abraham – Sun Ra Collection, comprising the period 1822-2008, are kept. Alton Abraham (1927-1999), entrepreneur and hospital technician, was a friend and partner of Sun Ra, and throughout his life he collected manuscripts, ephemeral documentation, artefacts, photographs and video and audio recordings of the work of Sun Ra and his collaborators. In Abraham’s archive, which occupies 48 m of linear shelf space and consists of 146 boxes and a large file, there is, among other items, Sun Ra’s briefcase, containing his lawyer’s card, the insurance receipt for his car, a cabalistic amulet and a million dollar bill perforated in the centre.

There we also found Sun Ra’s typed poems, with handwritten corrections and in various versions. His poems generate a parallel geometry, a world that is precise and ambiguous at the same time. A sidereal enthusiasm made us think that the translation of his poems into our mother tongue could bring us close to his cosmos, and simultaneously allow us to share them with the Spanish-speaking firmament.

Mariana Castillo Deball (Mexico City, 1975) moves between the sciences and the visual arts in an artistic practice that usually includes and reflects long processes of research. These processes often allow her to study the different ways in which objects can be read, from the historical context where they were created to their current reality. Castillo Deball’s installations, performances, sculptures and publishing projects arise from the recombination of different languages, and from collaborative work.

Seeking to start a dialogue with institutions and museums beyond contemporary art, Castillo Deball collaborates with ethnographic collections, libraries and historical archives. She often produces multiples, books or objects with different uses and formats, intended to explore how we might generate new territories. In this way, creating links among the fields of anthropology, philosophy and literature, Castillo Deball is inspired by a wide variety of sources, while participating in the exchange of knowledge understood as a transformational process for everyone involved. 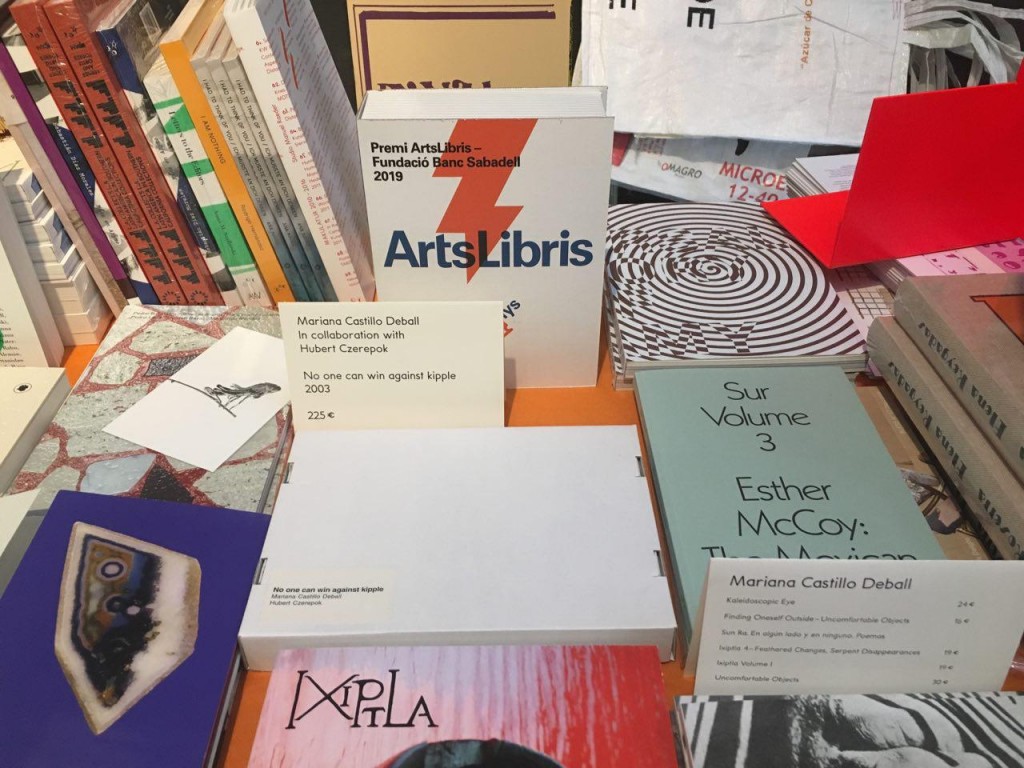